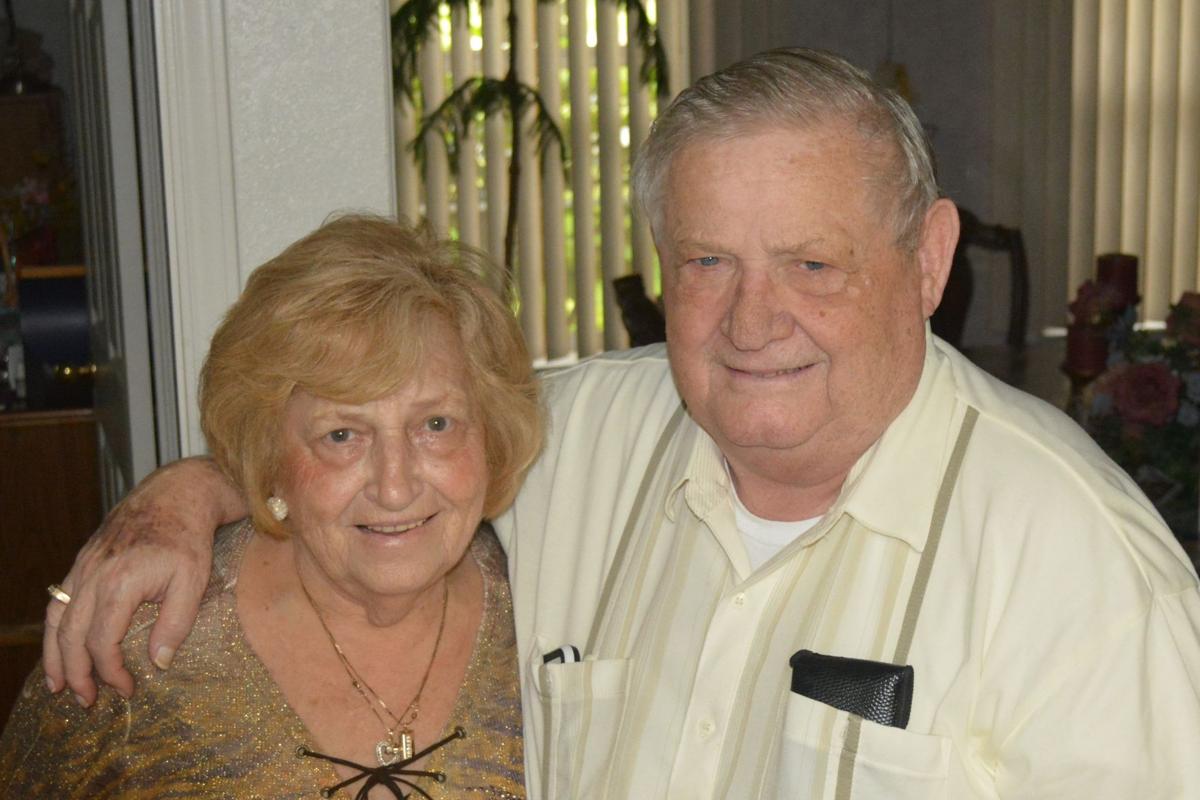 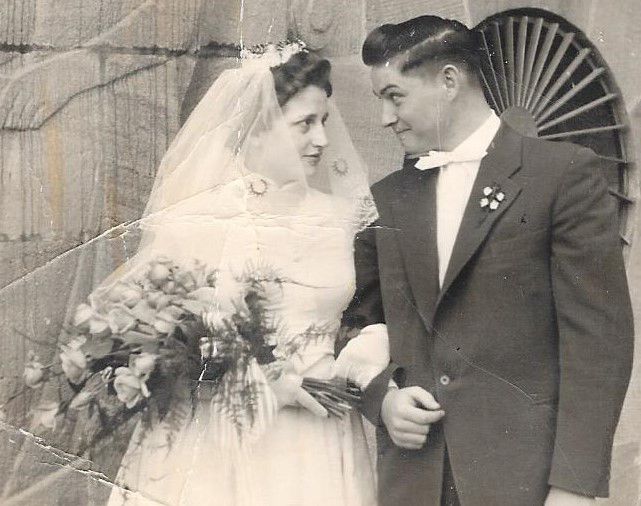 Mrs. Beamer is retired from the Army and Air Force Exchange Service.

Mr. Beamer retired from the U.S. Army as a command sergeant major.