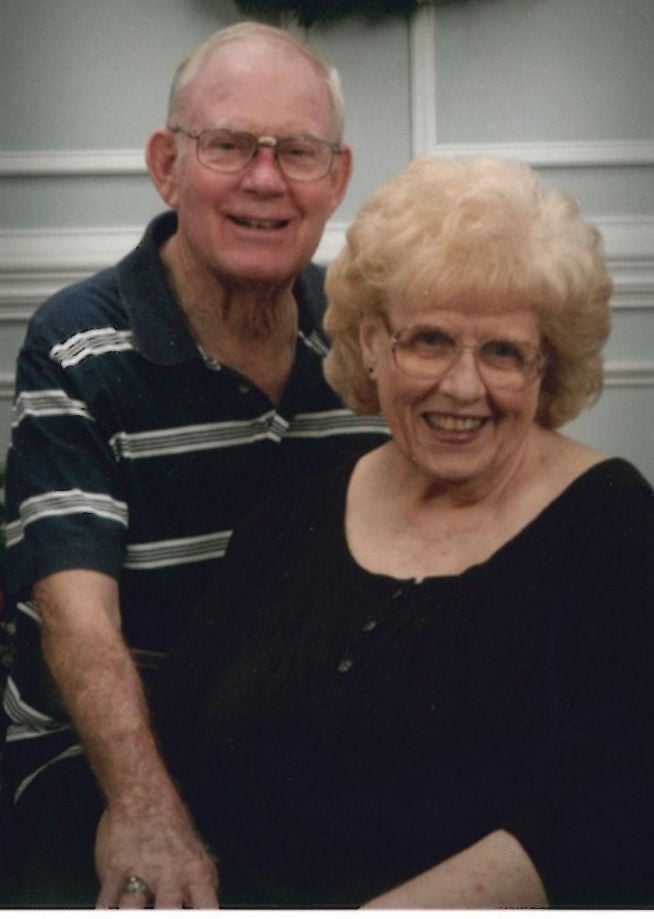 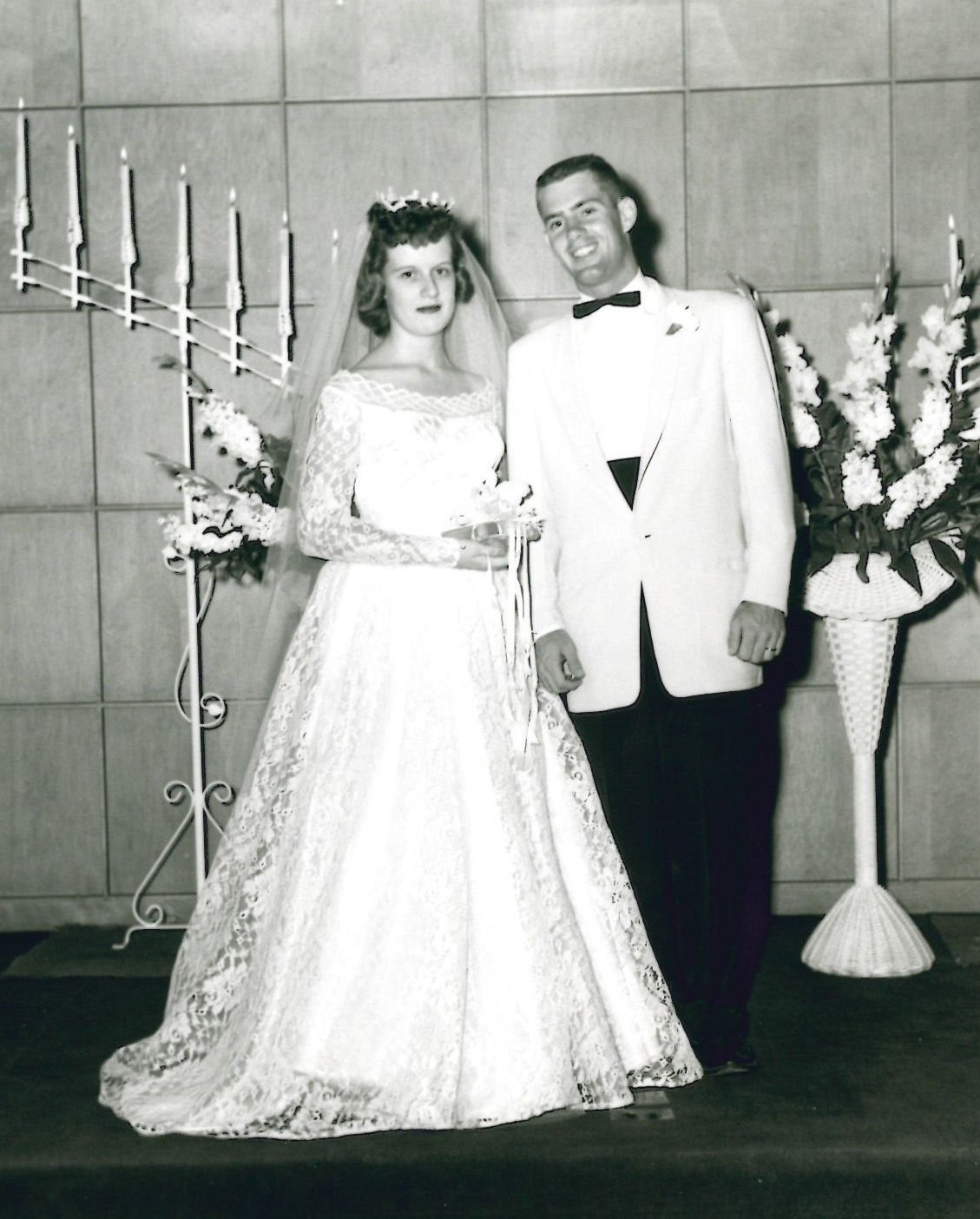 Clark and Delyte Butts, of Killeen, celebrated their 60th wedding anniversary on Aug. 24. They will observe their anniversary with their family in October.

Clark Butts and Delyte Chapuis met while attending the University of Arizona in Tucson, Ariz. They were united in marriage on Aug. 24, 1956, in Tucson. They have lived in the Killeen area for nearly 50 years.

Their children are daughter and son-in-law, Laura and Leonard Schwertner of Harker Heights; and son, Jeffery Allen of Washington, D.C.