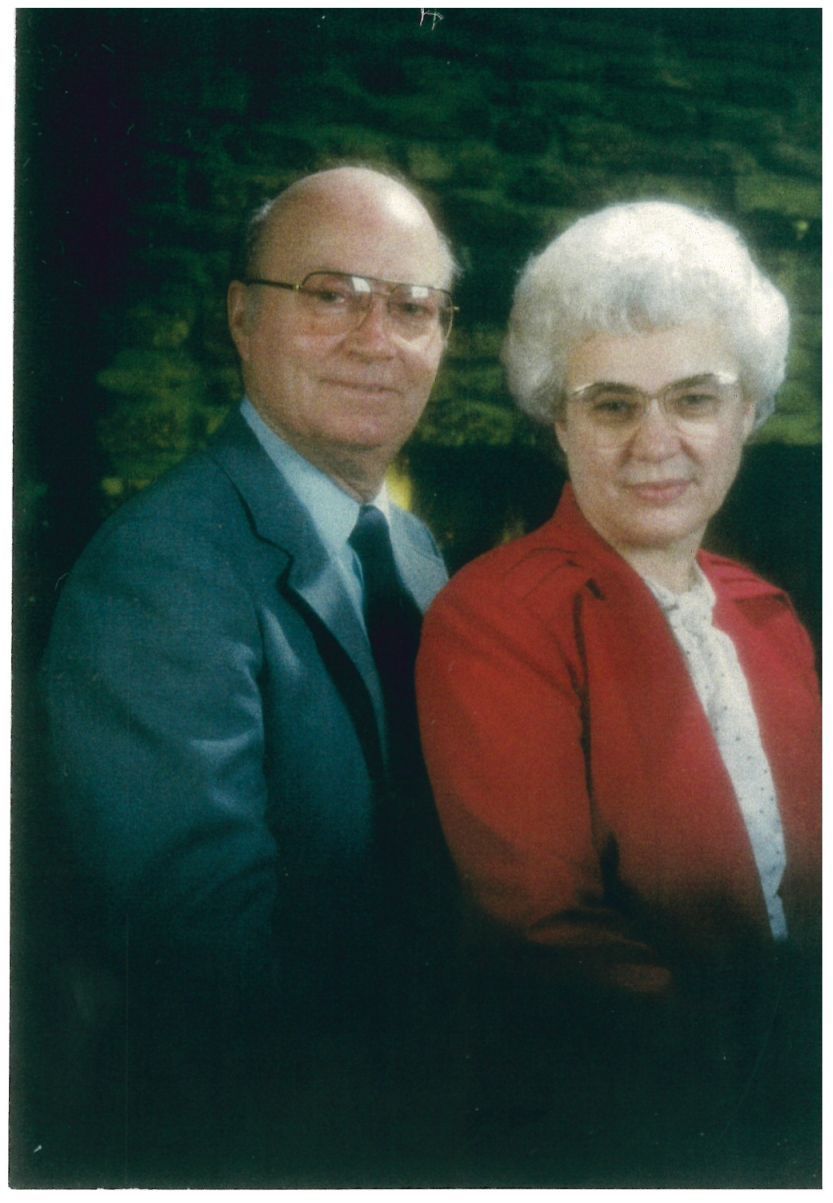 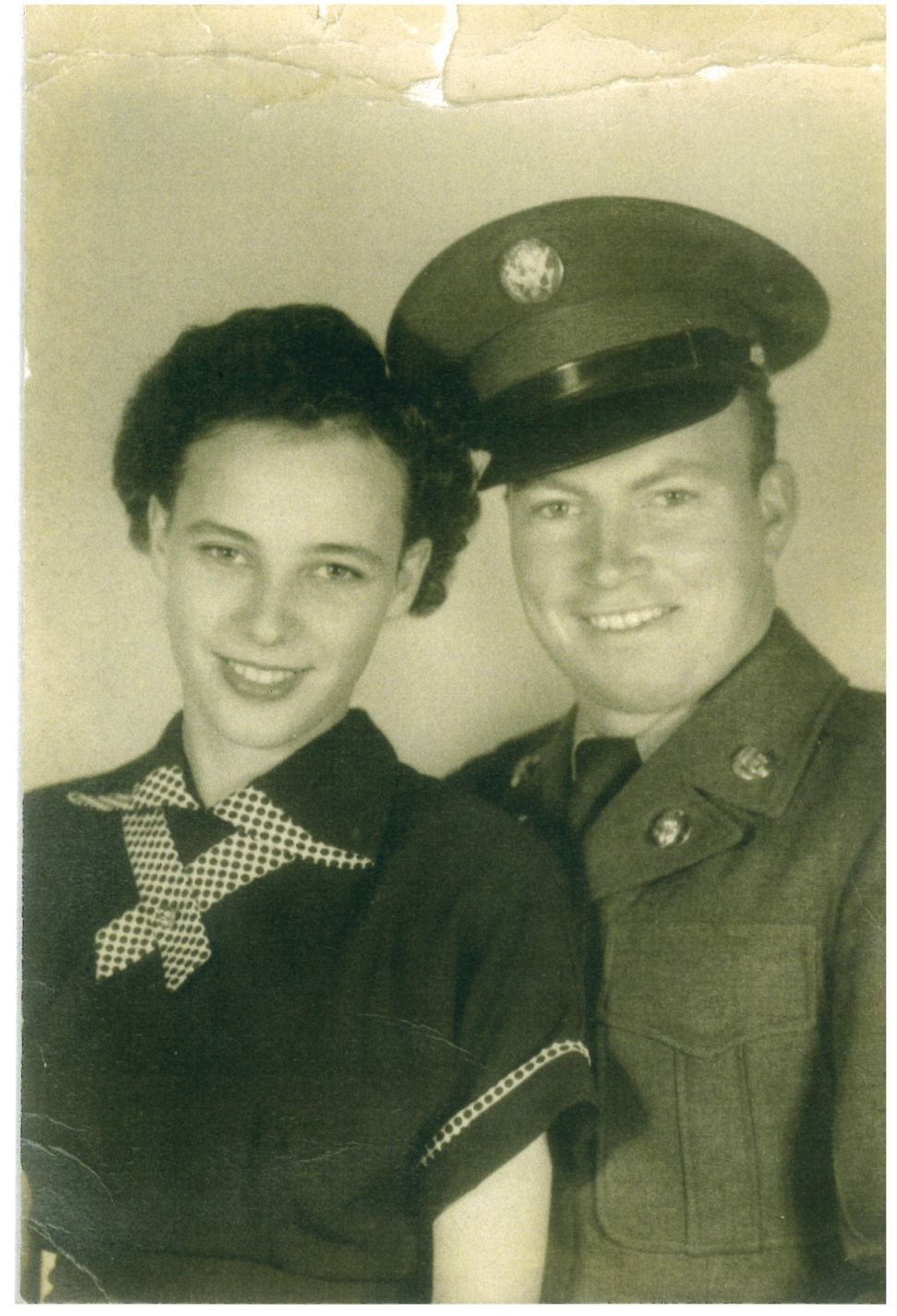 Carl Deardorff and Marjorie Dragoo were united in marriage on July 15, 1950, in Las Cruces, N.M.

Mr. Deardorff retired from the U.S. Army after 30 years and the civil service after 17 years. Mrs. Deardorff is a homemaker. They have lived in Killeen for 39 years.

Their children are Brenda S. Arnold of Harker Heights and Donald W. Deardorff and his wife, Mary Lou, of Seguin.