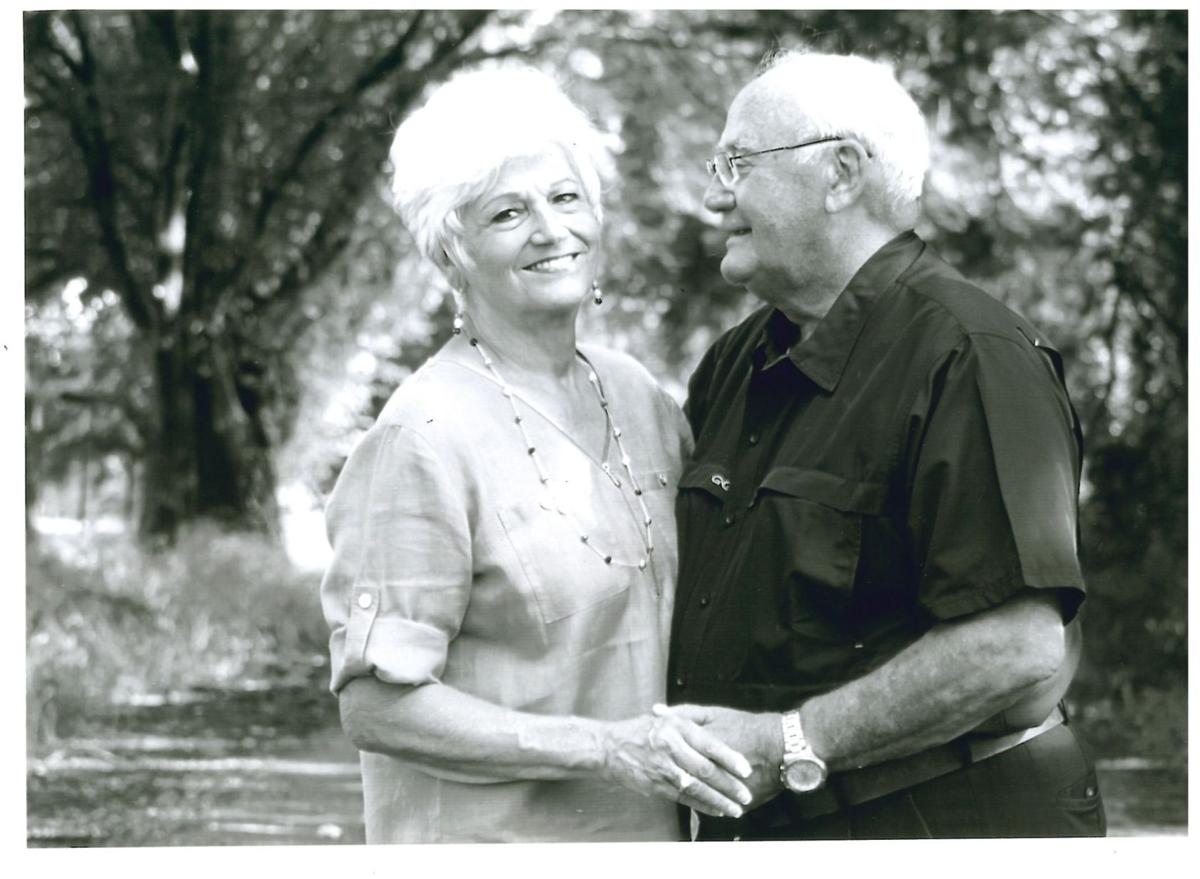 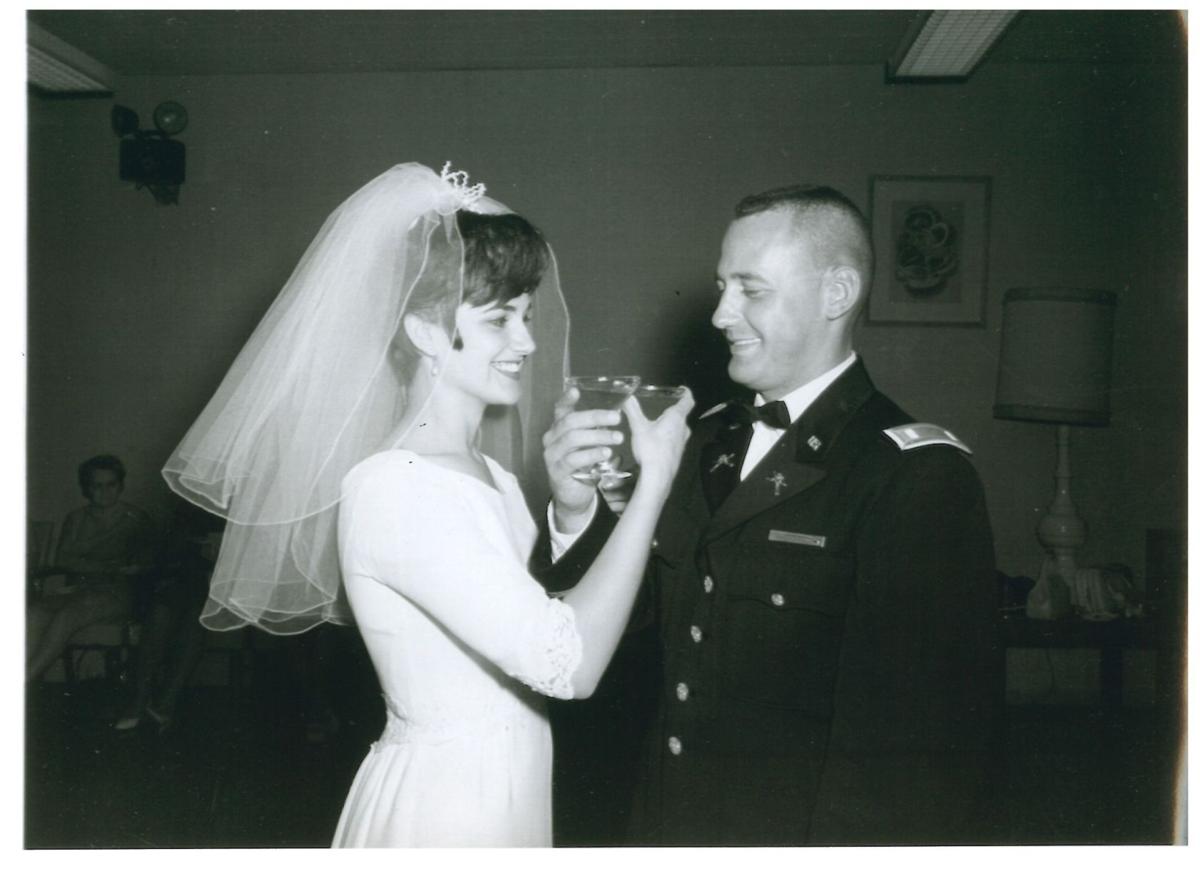 Jeannie and Ron Gawryszewski, of Killeen, recently celebrated their 50th wedding anniversary with a cruise to the Caribbean.

Jeannie Herbert and Ron Gawryszewski were united in marriage on July 2, 1966, at Chapel No. 2 at Fort Hood. They have lived in the area for 44 years.

Mr. Gawryszewski is a retired lieutenant colonel with the U.S. Army Reserve and administrator with the Killeen Independent School District.

Mrs. Gawryszewski is a retired secretary after 25 years at Killeen High School.

They have six grandchildren.