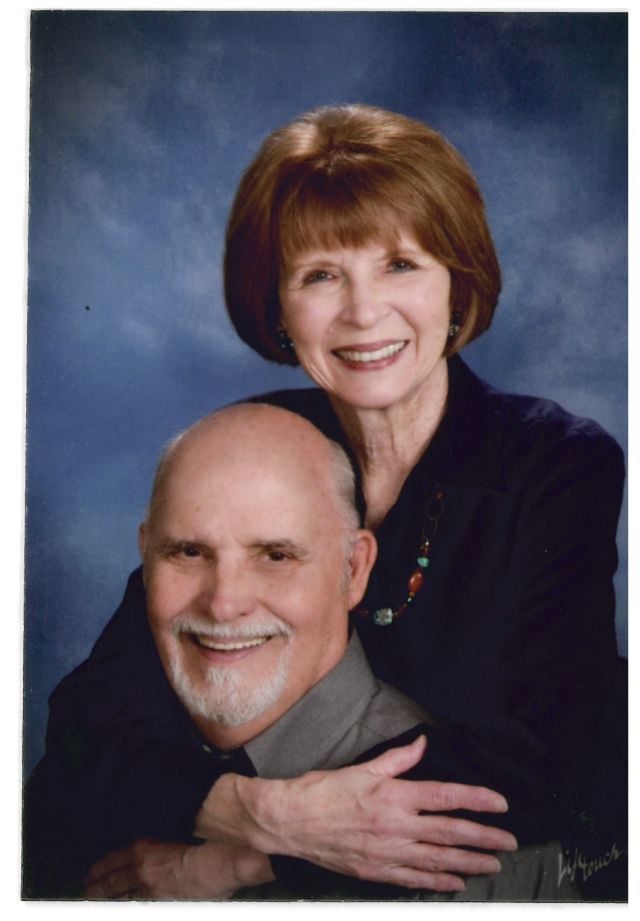 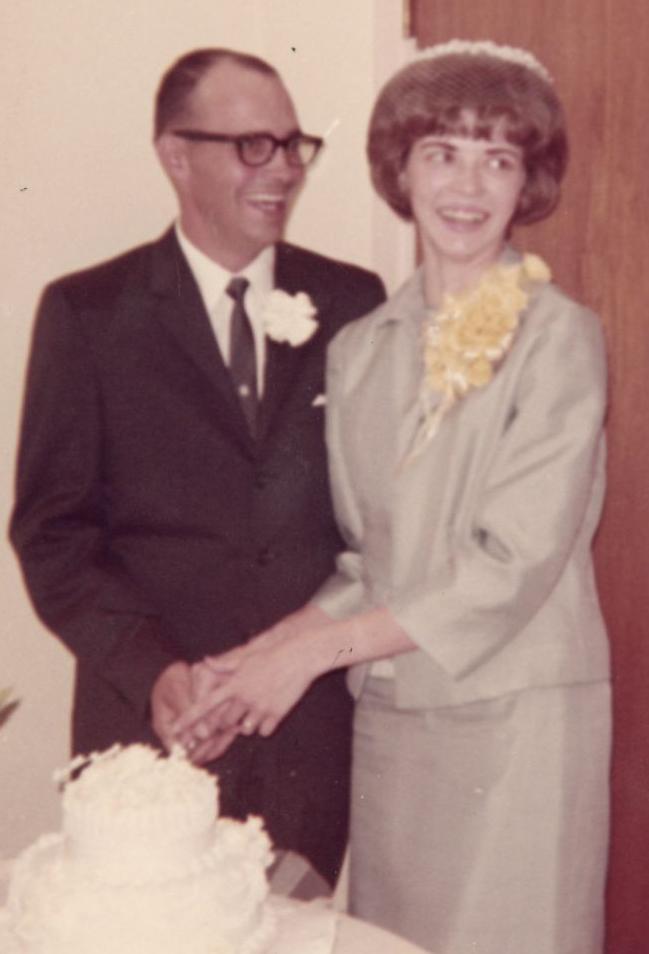 Wanda Mayers and Jerry Lewis were united in marriage on Aug. 7, 1965, at the First Baptist Church in Midland.

Mrs. Lewis is a retired Killeen ISD principal secretary with Shoemaker High School. The couple has lived in the area for 38 years.

Their children are Lori McClellan of Allen, Karla McGinnis of Killeen and Andy Lewis of Haymarket, Va.