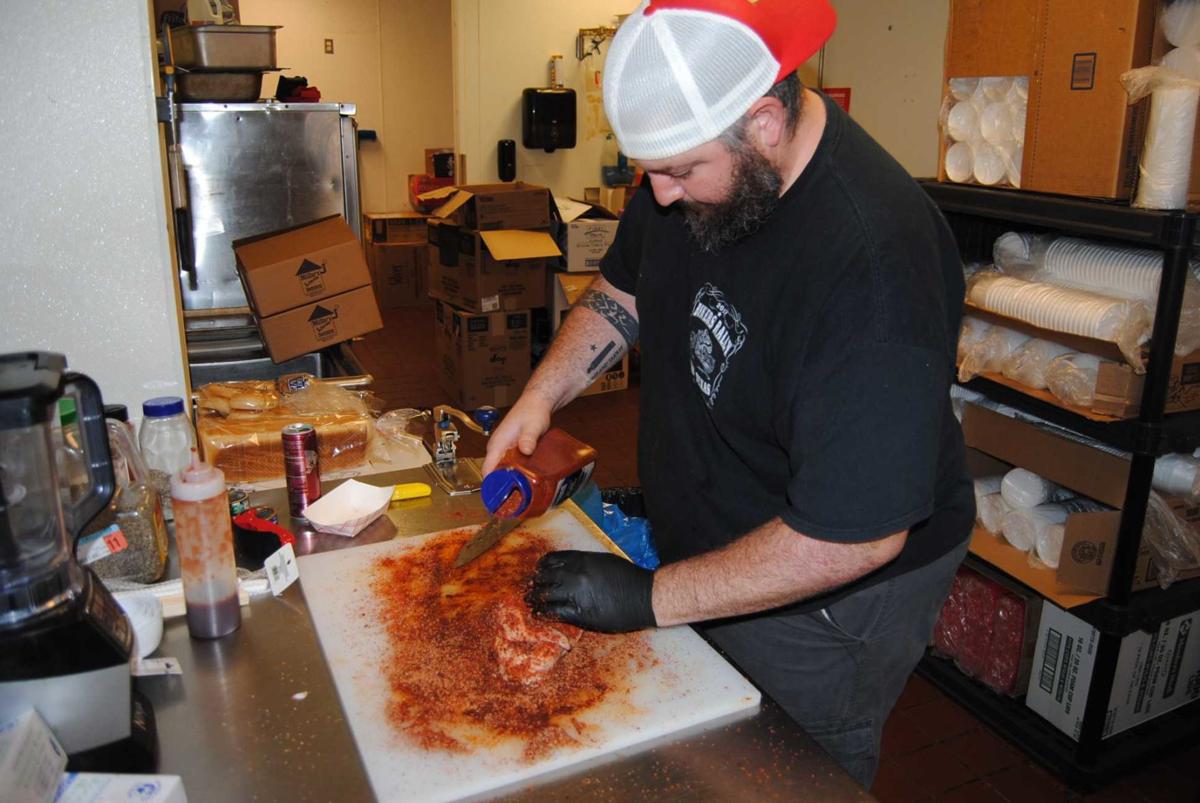 The owner and pitmaster of Band of Brothers BBQ, James Crawford, seasons chicken in preparation for opening Saturday. 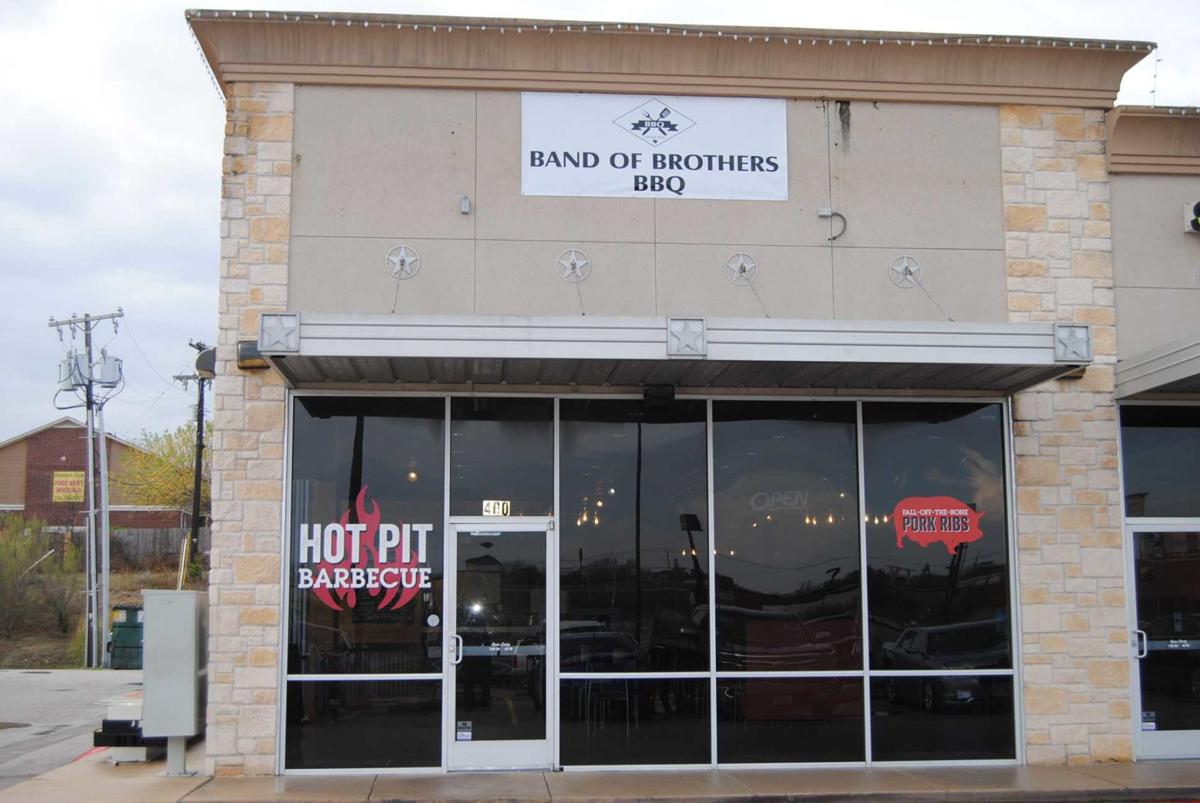 Band of Brothers BBQ is on Lowes Boulevard in Killeen near Bush's Chicken.

The owner and pitmaster of Band of Brothers BBQ, James Crawford, seasons chicken in preparation for opening Saturday.

Band of Brothers BBQ is on Lowes Boulevard in Killeen near Bush's Chicken.

Looking for a new place to eat in Killeen? A new restaurant opened last week on Lowes Boulevard.

Band of Brothers BBQ is trying to serve classic barbecue in the Killeen area and be known for its chicken, ribs, brisket and sausage, according to the owner and pitmaster James Crawford.

Crawford started in cooking competitions before he began running a food truck with a business partner.

After his partner decided to go a different direction with the food truck he was able to partner with a veteran who was willing to invest $20,000 that allowed him to open the restaurant in Killeen, 1100 Lowes Blvd. .

“For us here, we’re just trying to bring back a high quality barbecue for an affordable price back to the area,” Crawford said.

Crawford has been in Killeen since 1996 and was a member of the first graduating class of Harker Heights High School. Crawford has worked as a firefighter and emergency medical technician and comes from a military family: his grandfather and uncle were both in the military. He said that is where the name Band of Brothers came from.

Along with traditional barbecue, the restaurant serves handmade sides like smoked mac and cheese and barbecued potatoes.

Crawford talked about what he thinks sets his barbecue apart from other places.

“We just keep it old school,” Crawford said. “We cook over oak wood and I believe in cooking over the woods that are traditional to your area … we keep our stuff simple, we don’t have crazy rub recipes, we’re not trying to think outside the box, you know somebody back in the 40s and 50s made it pretty simple and we’re trying to stick to our roots.”

The restaurant opened on Nov. 22 and will have its grand opening starting at 11 a.m. on Dec. 7 with live music between 3 and 5 p.m. and prizes to give away.

Crawford said that since the opening, the restaurant has had anywhere between 20 and 60 families come in per day and the reviews on Facebook have been very good.