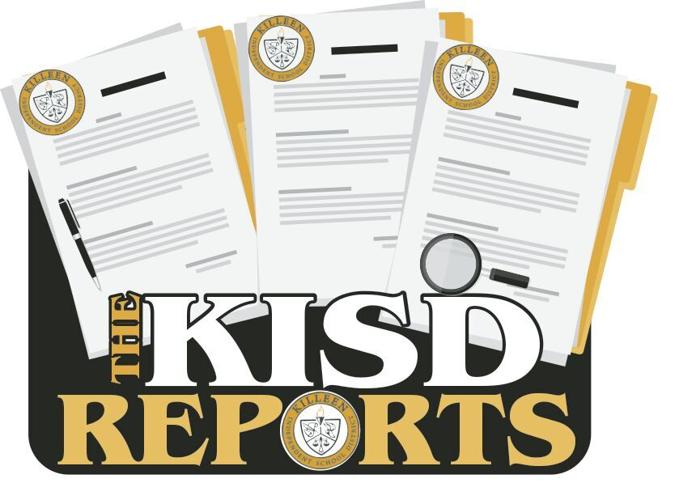 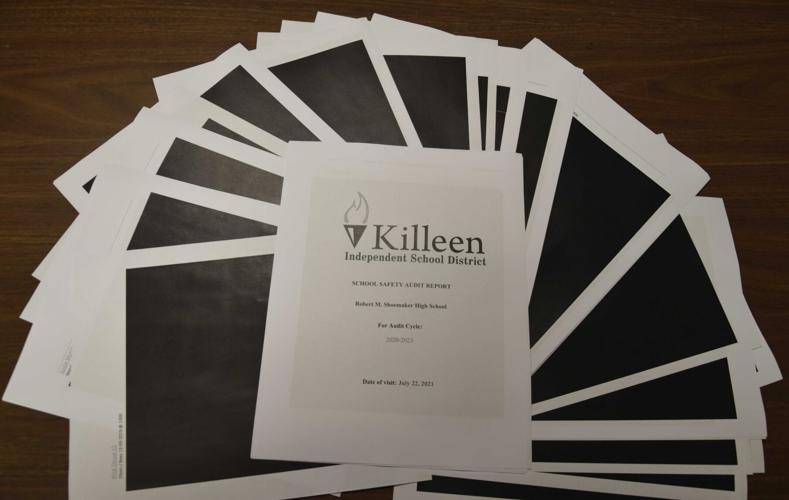 Each school district in Texas is required to adopt and implement a multi-hazard emergency operations plan in line with the Texas School Safety Center. Every three years, school districts are required to conduct safety and security audits of all district facilities.

Per the Texas Attorney General’s Jan. 4 decision, KISD was directed to redact its campus safety audit reports with the exception of facts that “verify” the district has established a plan and conducted required audits. 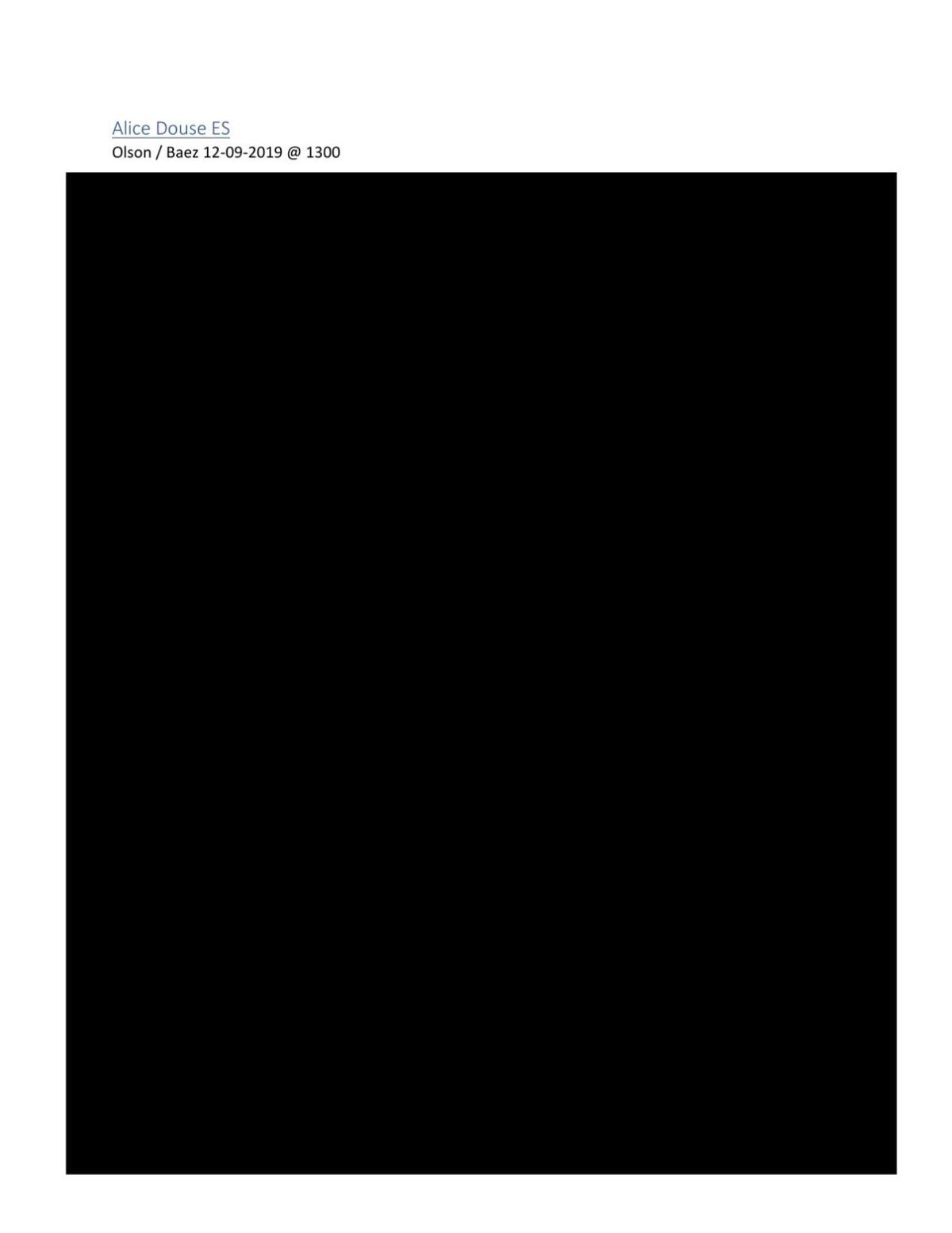 The heavily redacted documents KISD produced — which include little more than the name of the school plus the date and time of the audit — make it nearly impossible to “verify” if the district has actually complied with the state’s requirements.

In light of the state’s most recent school shooting in Uvalde, which left 21 dead including 19 students and two teachers, school safety has been on the minds of school employees, parents and students.

The Herald asked KISD late Wednesday to describe what safety measures are in place to prevent a school shooting from happening at a KISD campus.

“We are limited in our response given the sensitive nature of this subject,” Maya said. “Killeen ISD’s ongoing security improvements continuously allow the district to harden school security efforts that fortify against potential campus intruders and other security threats for the protection of students, staff, and the KISD community.”

“KISD is fortunate to have has its own police department and school safety department,” she said. “The KISD Board of Trustees increased the district’s police force with additional allocations for the 22-23 school year to include an additional K-9 officer that specializes in weapons detection. We are thankful for our long-standing partnerships with local law enforcement and city partners and regularly meet with area emergency management personnel for joint safety meetings and trainings.”

“During the summer, the district is installing peep holes in all exterior doors where deliveries are received for the school nutrition department,” she said.

KISD uses a “layered approach,” Maya said, to reduce the chance of dangerous situations on campus, including the following techniques:

“Safety remains at the forefront of our decision making,” Maya said. “KISD continues to remain on the cutting edge of technology and security training as the safety of students and staff is our number one priority.”

I noticed "school based threat assessment teams" listed twice, a keen reporter would ask for attendance or meeting notes; might be surprised not to find any. Policy versus reality; on any given day you will find 3 out of 10 classrooms not locked as documented in the heavily redacted reports. If a stranger approaches an external door and knocks, a student will let them in within seconds, no questions asked. Students habitually put rocks in the doors to keep them from locking so they can move to an fro without passes. External doors are NOT locked at all times during the day, that is simply un-true and are programed by the district to open at specific times which every student (and adversary) knows. Buzzwords and expenditures do not automatically equate to system improvements; KISD talks the talk but hides the fact they stumble like drunks trying to walk the walk.

Like Wayne Jefferson, I also don't understand the heavy redacting. The school board is responsible to US. Heavy redacting begs the question of if they are trying to hide things from US. This is unacceptable ...

So why black out items. Why is the school system trying to hide. I'm sure kisd has their fair share of security issues. I think they should explain thems because as everyone wanted gun control to fix the problems in the school..what a crock..