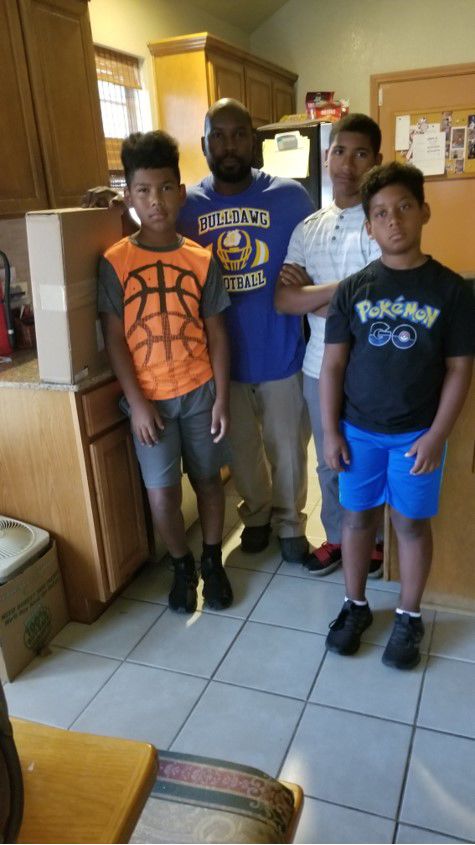 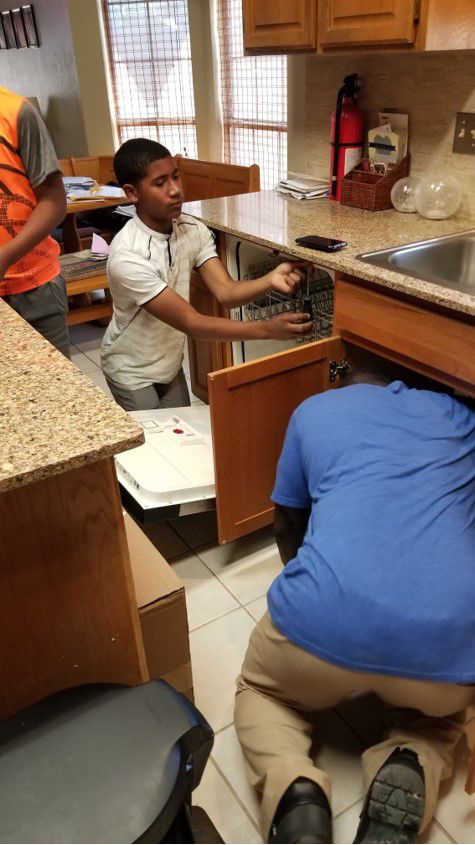 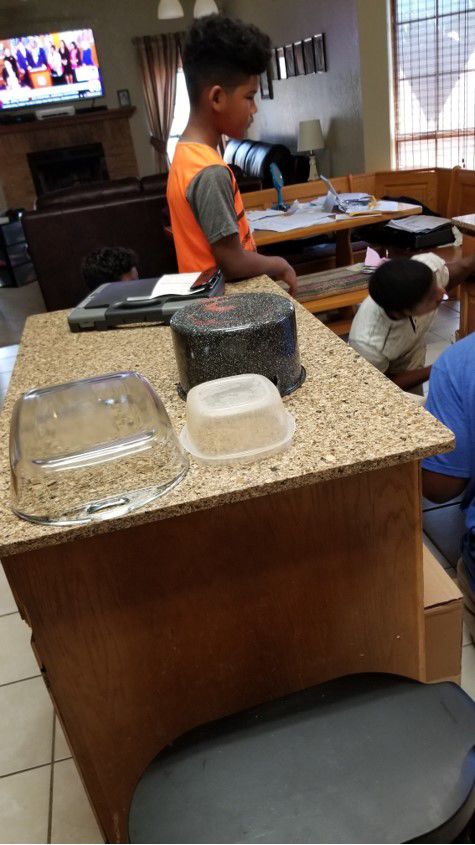 The family business is the cornerstone of cultivating a strong work ethic and a value for both time and money for one Copperas Cove family.

When Harker Heights resident Sandra Mitchell Miller opened the door for Stacy Drayton Sr., the dishwasher repairman she called from Centex Appliance Repair, she was a little surprised to see he brought his three middle school-aged sons along.

“I offered to let them sit in the den and maybe watch TV or play games, but he said they were his apprentices and would be working with him,” Miller said. “One was carrying a large tool bag and one was carrying a computer.”

Miller said the boys were quiet and attentive while she showed the broken heating element in her dishwasher to their father.

Miller noticed the boys were well dressed in knee-length pants and medium-weight t-shirts with kid-friendly logos. They didn’t talk very much, although they were polite and professional, she said.

“They watched their father, handed him the tool he requested, listened to his explanation about what to do and how to do it,” Miller said.

Drayton wrote everything down and they double-checked everything to be sure they had the correct information, Miller said.

They returned two days later on July 26 to install the new heating element.

“Mr. Drayton showed the two younger boys what to unscrew,” Miller said. “They removed the old heating element and secured the new one in place.”

Miller was initially shocked to see young children arrive with her repairman, but she was impressed at the opportunities apprenticing with their father afforded them, and the protection from the delinquent behavior of bored teens she said she reads about in the police blotter.

“Even though there are a lot of activities parents can engage their teens in, they cost money and the child may still be bored,” Miller said. “Mr. Drayton said his father taught him a trade so he will always have something to fall back on even if he went to college or the military or learned to do something else. He said he is doing the same things for his boys.”

Stacy Drayton said he began working on electronics after he was medically retired from the Army in 2009.

So after his own time in the Army, Drayton started working with electronics and plumbing with is brother who worked for Sears out of Austin.

“I worked for him for a while, then I branched out to this area — back to where I was born and raised,” Drayton said.

In the past three years, Drayton has been making a conscious effort to teach his five children the family home-based business.

According to the Texas Workforce Commission website, an exception to child labor laws in Texas allows a child to work at a business owned or operated by their own parent or legal custodian for any number of hours as long as the work is non-hazardous and the child works under the parent or custodian’s direct supervision.

“They started riding with me seriously about three years ago,” Drayton said.

All the proceeds go into the family business, and Drayton pays the children for their contribution to the business.

Since his oldest son, Stacy Drayton Jr. 17, got his license, he has begun taking service calls on his own during the summer and around his school schedule, his father said.

“He’s pretty well versed on appliance repair, so he can go out and do calls on his own, with a little tech support,” Drayton Sr. said. “I pay him a set amount based on the number of calls he goes to.”

Drayton said his wife Jessica Drayton is training their daughter, 15-year-old Yvonna Drayton to do administrative work for the business.

“She answers the phone during the summer,” the father said.

The younger three boys, Cedric Drayton, 13, Alex Drayton, 11 and D’Andre Drayton, who is also 11, are paid an allowance for their contribution to the family business.

“I am teaching them the value of the dollar,” said the father. “It’s not all about the money though. They don’t get paid hourly: I give them $5 per call they go on.”

He said his goal is to teach his children a valuable skill and give them a strong work ethic. Another perk of working together as a family is an increased value for free time, he said.

“We do want them to still have time to be kids — it’s not all about work,” Drayton Sr. said. “I feel like they appreciate their video games more. That’s one of the benefits of taking them away from the video games for a while.”

And the hard work has paid off; Drayton Sr. said over the past three years the children have worked alongside him, he has noticed their demeanor shift and their confidence grow.

“When they first started, they weren’t too keen on it,” Drayton said. “But the more we ride together, they can see their ability to complete calls on their own, and it builds confidence in them that they can do things on their own. I enjoy that.”