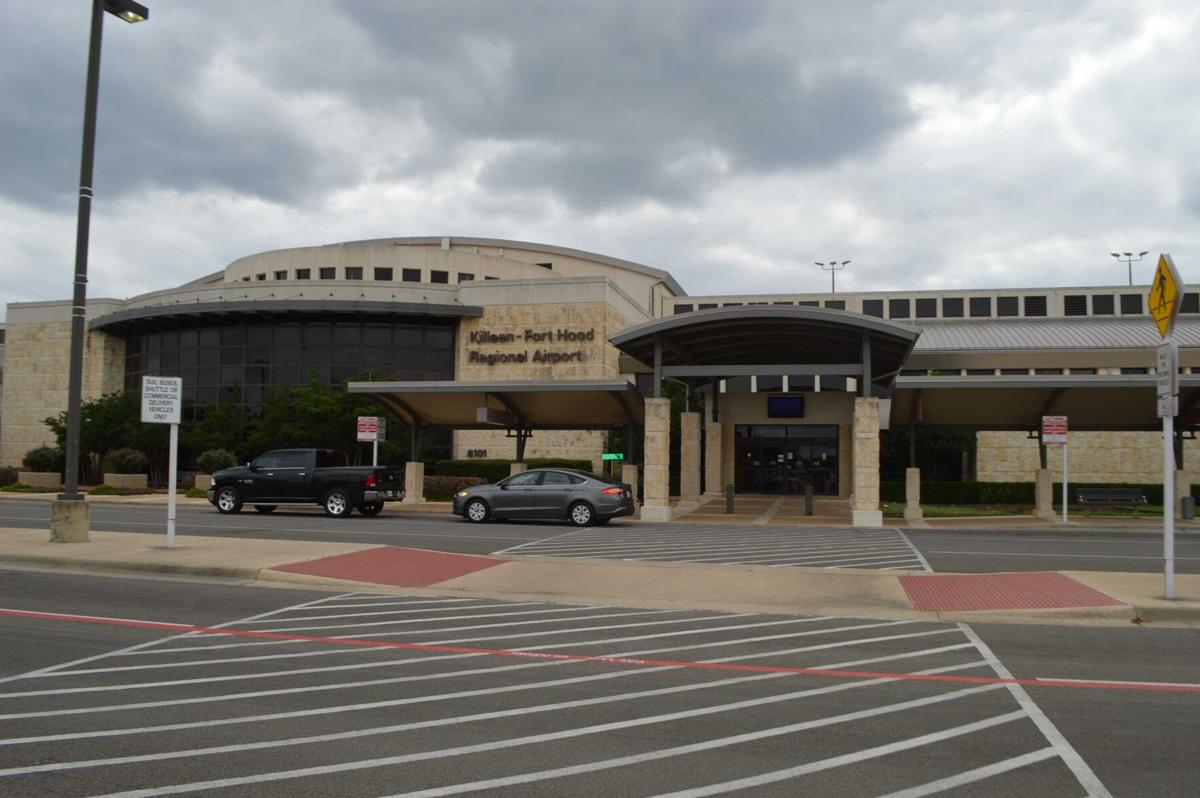 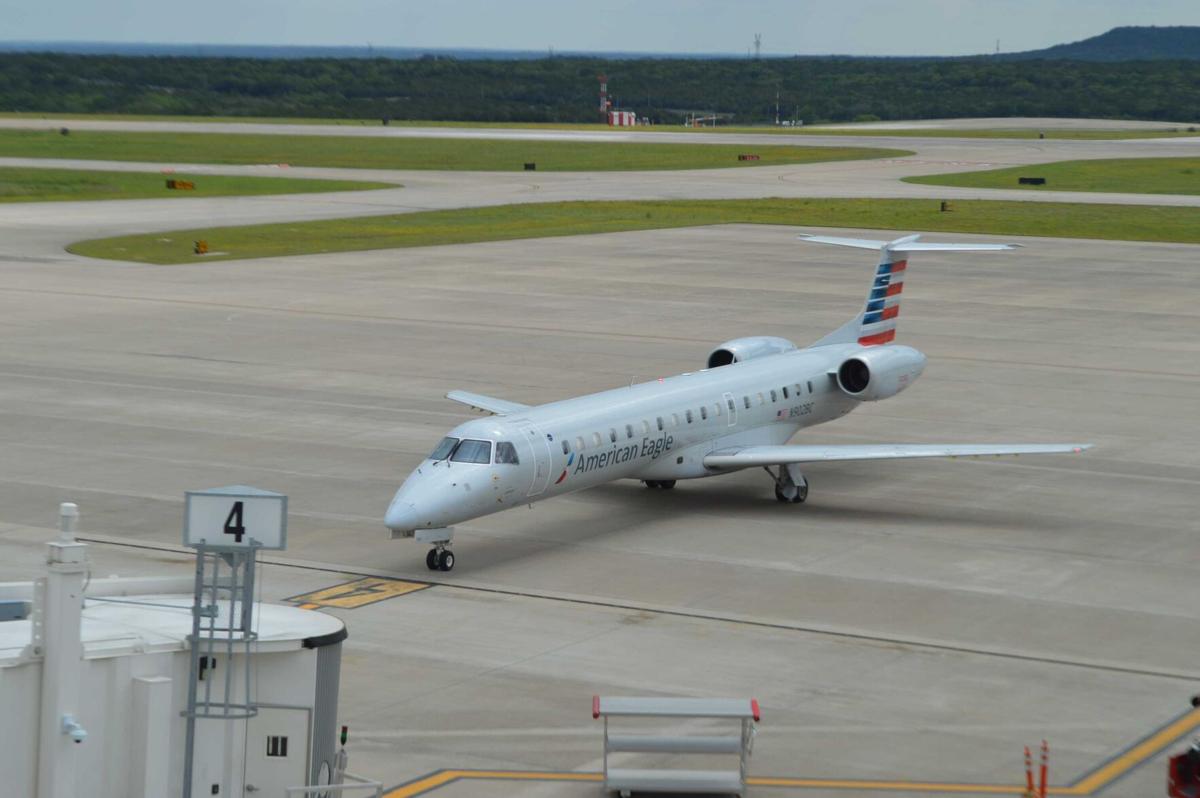 An American airplane pulls into the runway at the Killeen-Fort Hood Regional Airport on Thursday.

An American airplane pulls into the runway at the Killeen-Fort Hood Regional Airport on Thursday.

The Killeen-Fort Hood Regional Airport is continuing on an upward trajectory as it rebounds better than most airports throughout the country.

Mike Wilson, the airport manager in Killeen, spoke on how recovery has gone.

“Considering what the outlook was looking like in March and April last year, the outlook is totally different,” Wilson said. “Everything is starting to pick up and we are picking up at a much faster pace.”

He added that the airport ended the last four months of 2020 with about 70% to 73% of the passenger volume it was seeing during the same time in 2019.

“The first two months of 2021 were very low due primarily to the weather events,” Wilson said. “However, March and April numbers are very good. In fact, April’s passenger numbers are about 92% of what we had in April of 2019. As of March, most airports in the country are around 65% of the passenger volume compared to this time in 2019,” Wilson said.

According to the airport’s enplanement and deplanement figures, the airport is starting to get back to normal.

As a result of COVID-19, the airport has received about $4 million in relief funds.

The two biggest grants, one for about $2.2 million and the other for about $1.75 million, both went toward operational expenses to offset the loss of revenues due to COVID-19.

A third, smaller grant for $37,830 was used to provide relief from rent payments to eligible airport concessions operating inside the terminal, according to Wilson.

Wilson also said the airport is currently set to receive another grant but he has not received word on how much it will be.

The airport also has a $4.50 fee that is charged to residents who fly out of Killeen, but Wilson said the fee is not new and that as far as he knows, every airport in the country has the same fee.

“It is per flight segment (leg), with a maximum of two charges per trip one way and four for a round trip. For example, you are flying from Killeen to DFW, then you are connecting on to your final destination, maybe even with another connection,” Wilson said. “Killeen and DFW would each get $4.50. Any other connecting airports would not. On the return flight, the first two legs (segments) of your flight would receive the PFC but Killeen would not. So the max charge on a one-way ticket would be $9 and $18 on a round trip.”

Wilson also explained how the funds are distributed and what they can be used for.

“The PFC program is a Federal Aviation Administration (FAA) administered program. The airlines collect the funds and send them to the FAA. The FAA then disburses the funds back to the airport where they were collected for eligible projects such as ones that preserve or enhance the safety, security or capacity of the airport, and must be justified,” Wilson said. “We typically use most of our PFC funds to meet the 10% matching requirement of our FAA Airport Improvement Program (AIP) grants for capital improvement projects.”

There are currently between eight and 10 round-trip flights out of the Killeen airport each day.

So Delta Airlines is forcing ALL its new employees to get the COVID Vaccine.... guess we can assume that is a liberals only airlines and Constitutionalist, Libertarian, Republican, and Freedom Loving American money is NOT needed there! Please join me in choosing to fly anything BUT Delta. Americans should not be FORCED to do anything. If you choose to take the vaccine, that is your choice, and I hold no judgments. However as an American, I also expect the same respect if I choose not too.