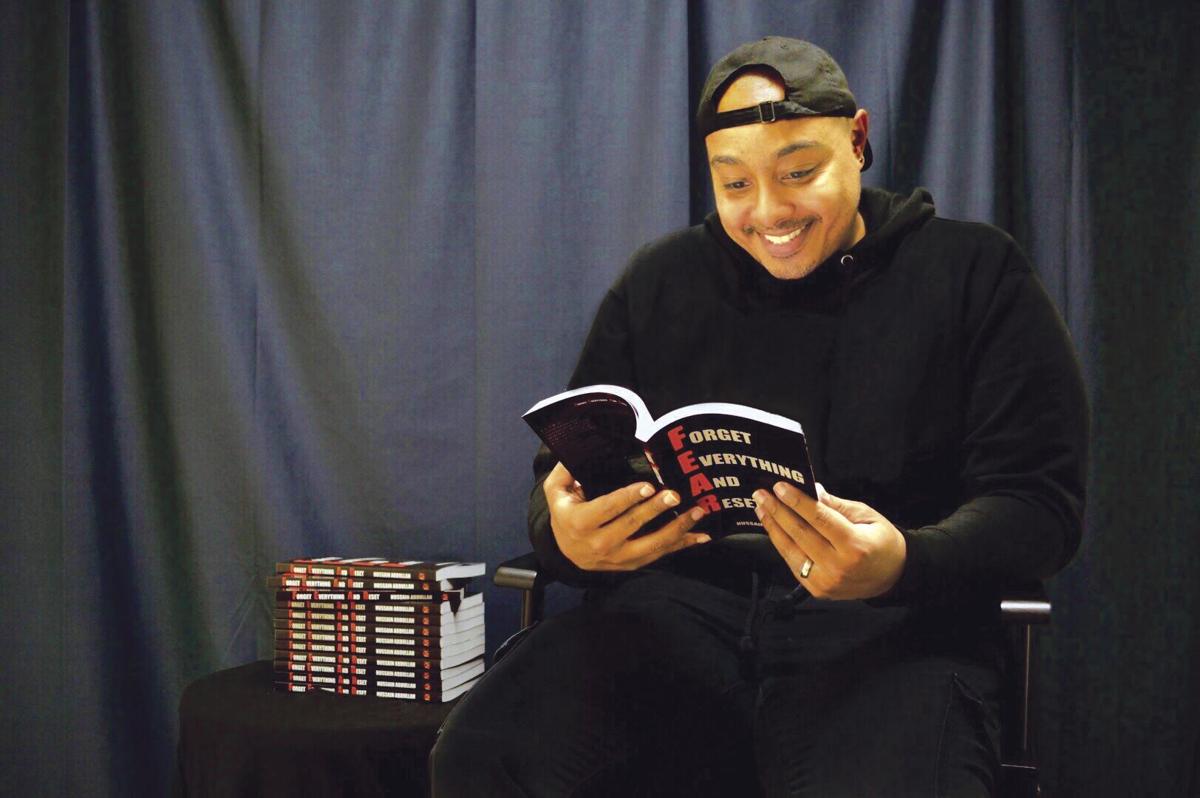 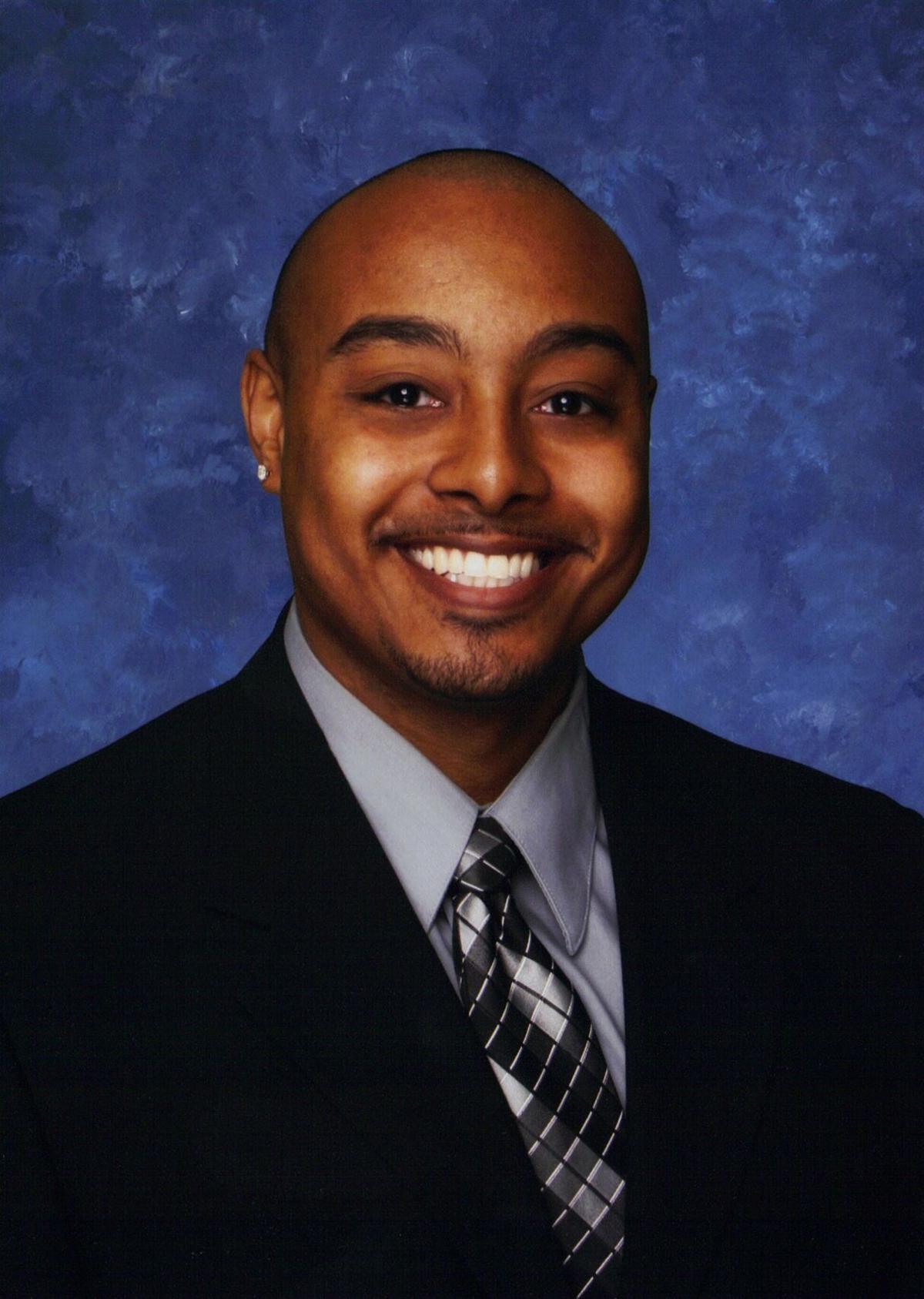 A man from New York has invested in Killeen and will now be developing a new community center and bookstore in north Killeen.

Hussain Abdullah, the owner of HAHomes, and the author of a new book, “F.E.A.R”, or Forget Everything and Reset, is the lead developer on the new Kemp Community Center that will be built in north Killeen on Gray Street that will also include a bookstore.

Abdullah was born in Brooklyn, New York, and began his career as a math teacher before getting involved in home investment.

The business is run by two people, Abdullah and his assistant Raquel Duarte. Abdullah does not have any other paid employees; he works with contractors to manage his properties.

Abdullah said he came to Killeen because of a love story.

He reconnected with a childhood crush who was living in Killeen and is now his fiance. She was the one who got him to Killeen and initiated his investment into the area.

On the soon-to-be community center, Abdullah said it started as a need for the area.

“The community needs a bookstore. That was the origin of it,” he said. “I have a second floor so I am going to put some community stuff in there and name it after my mom.”

The community center and bookstore will be developed at 910-912 West Avenue I. The surrounding community is made up of a mix of commercial developments of varying densities.

Councilwoman Debbie Nash-King spoke about the future project during a meeting in September.

“There are two things we can never have enough of, and that is a bookstore and a library,” she said. “That is education, that is a place where you are constantly growing and getting knowledge.”

Abdullah also spoke about when he initially acquired the property that will become the community center.

He said that he was looking to buy a house near Westover, but it had three additional lots along with it.

“The price was good for the house but great with the additional lots,” Abdullah said. Additionally, Abdullah gave his thoughts on what he really wants out of the community center and how he hopes it will help residents.

“I will have the open space so people can come and have a community meeting or anything they want. It will work like a rental space. Technology, math, free tutoring, laptops, recording equipment, it’s gonna truly be a place where anybody in the community can come and try to be great,” he said.

Abdullah’s goal is to open the Kemp Community Center by this fall, just in time for next school year.