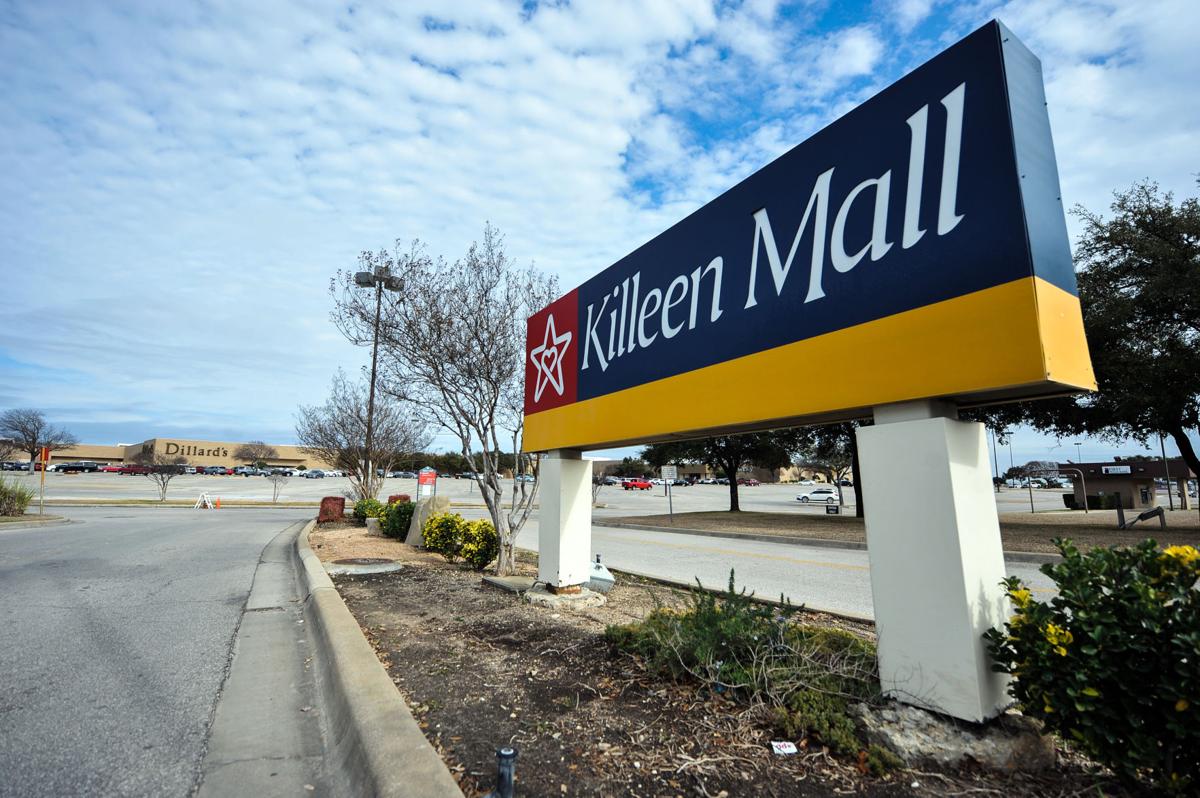 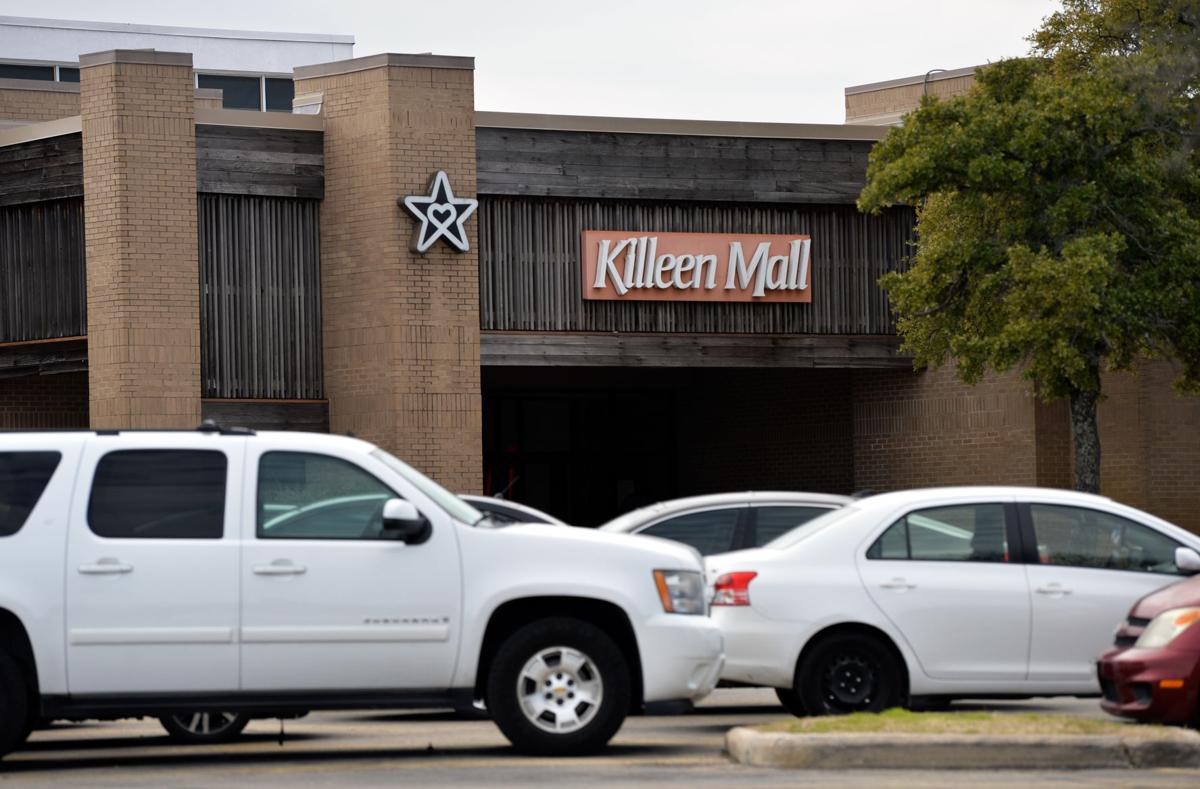 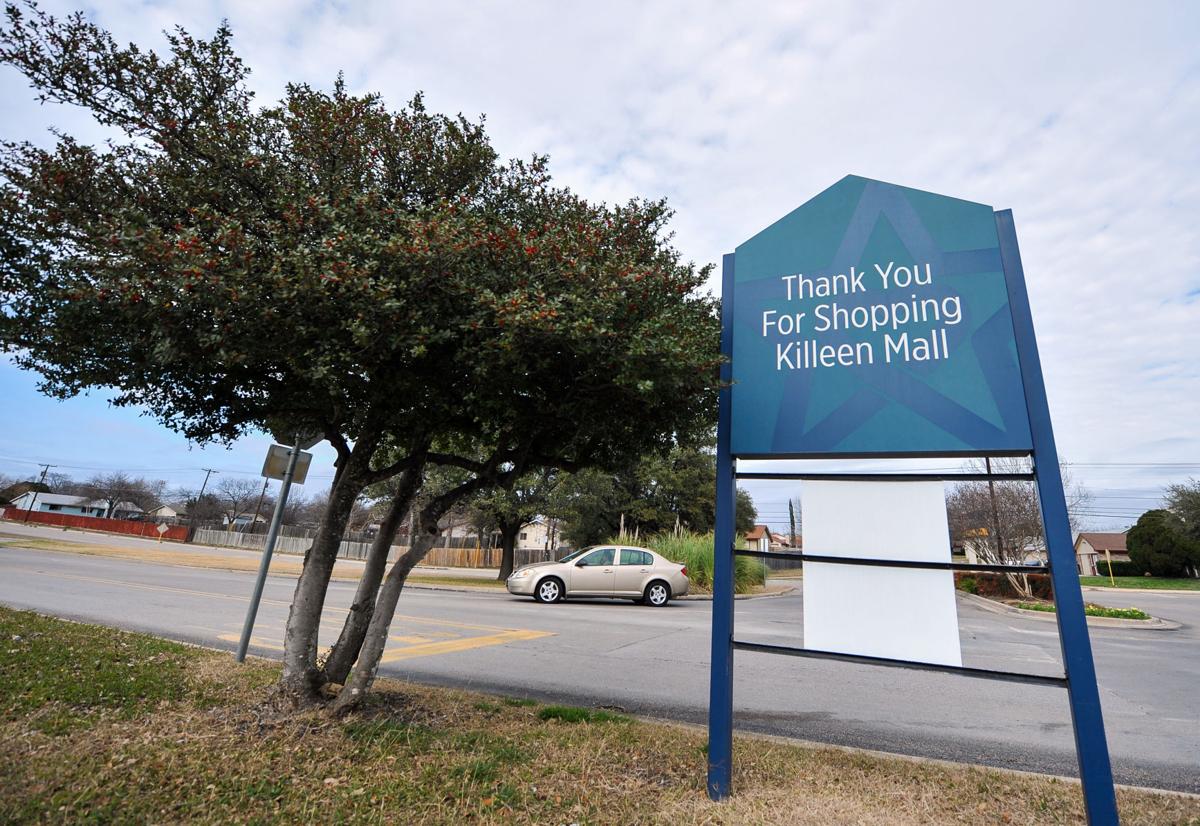 A sign thanking patrons for shopping at the Killeen Mall is seen at the northwest corner of the property on Thursday, Jan. 10, 2019.

A sign thanking patrons for shopping at the Killeen Mall is seen at the northwest corner of the property on Thursday, Jan. 10, 2019.

Officials continue to seek buyers to redevelop Killeen Mall in the face of an economy driven by E-commerce, so it can be a profitable part of the community.

The mall is a complex property with multiple owners, said Charles Watts, president of the Killeen Economic Development Commission’s Board of Directors, at a Killeen City Council meeting Tuesday.

“Owners of the boxes that house Dillard’s and JCPenney, for example, do not own the balance of the mall,” Watts said.

But the mall has been in foreclosure for more than six months, according to John Crutchfield, president and CEO of the Killeen EDC and the Greater Killeen Chamber of Commerce.

“Fundamentally there is a note on the mall that is higher than the worth of the mall,” Crutchfield said. “The mortgage company has called the note, and the note holders can’t pay the note off.”

He did not provide specific dollar amounts.

Crutchfield said the market will determine the price of the Killeen Mall property and facilities, and C-III Asset Management is responsible for the actual sale.

“So far as I know, it is an open bid,” Crutchfield said. “There may be a minimum bid but I do not know that.”

The courts assigned CIII Asset Management to be custodians of the mall and prepare it for sale, officials said.

Several investors have expressed interest in investing in the mall, but are still doing due diligence to study the community and whether Killeen is the best fit for their business, Crutchfield said.

Sears, which opened the same year the mall did in 1981, announced it will close in March, leaving a big void.

The timeline remains to be seen, but eventually the mall will be purchased and change hands, officials said.

“The question is price,” Crutchfield said, “the courts don’t want to own it, they want someone to buy it and take ownership of it and manage it.”

Ultimately, there are two different paths the Killeen Mall property could take, he said.

A buyer could squeeze whatever revenue they can out of the property but let the mall deteriorate, Crutchfield said.

“Another investor will see an opportunity and buy the mall with the notion to invest in it and renovate it into something that’s profitable for them and beneficial to the community,” Crutchfield said. “We hope it will be the latter.”

The city can offer sales tax rebates and other incentives, but negotiations on those enticements can’t begin until there is a specific buyer, Crutchfield said.

The process of courting buyers has been going on since the summer, Crutchfield said.

“I remember representatives of potential buyers from New York coming in and remarking about how hot the weather was,” Crutchfield reminisced. “But until they determine a buyer and a contract is signed, the ownership of the mall is kind of hung up.”

Dillard's heading over to Sears space at Killeen Mall

Dillard’s now has signs on the part of the Killeen Mall formerly occupied by Sears.

Any update about the mall?

Agree with VHopinslll. My wallet never goes where my gun is not welcome

In my opinion, they were very ill advised for posting 30.07 signs at a mall in Killeen of all places. I have been in there only a handful of times in the past two year because of that very issue. Killeen has a very high number of Handgun licensee and most of us are very loathe to spend our money where it is not welcome.