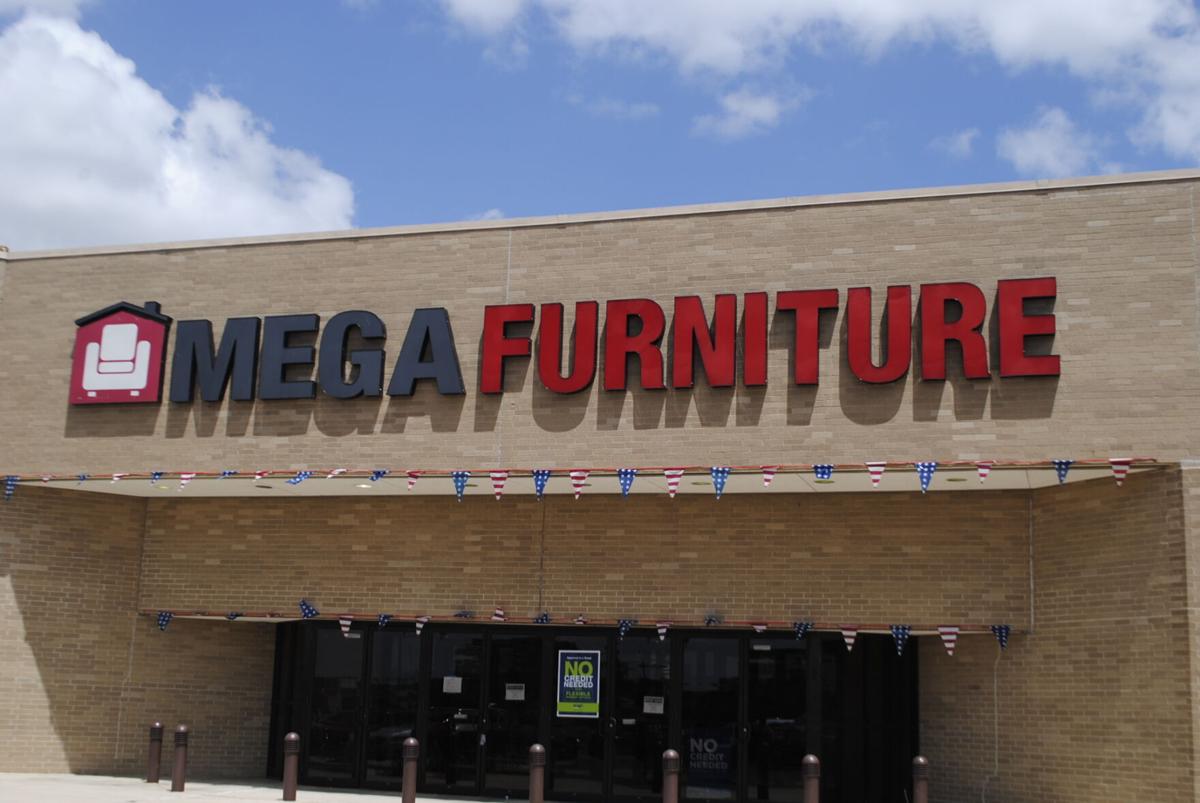 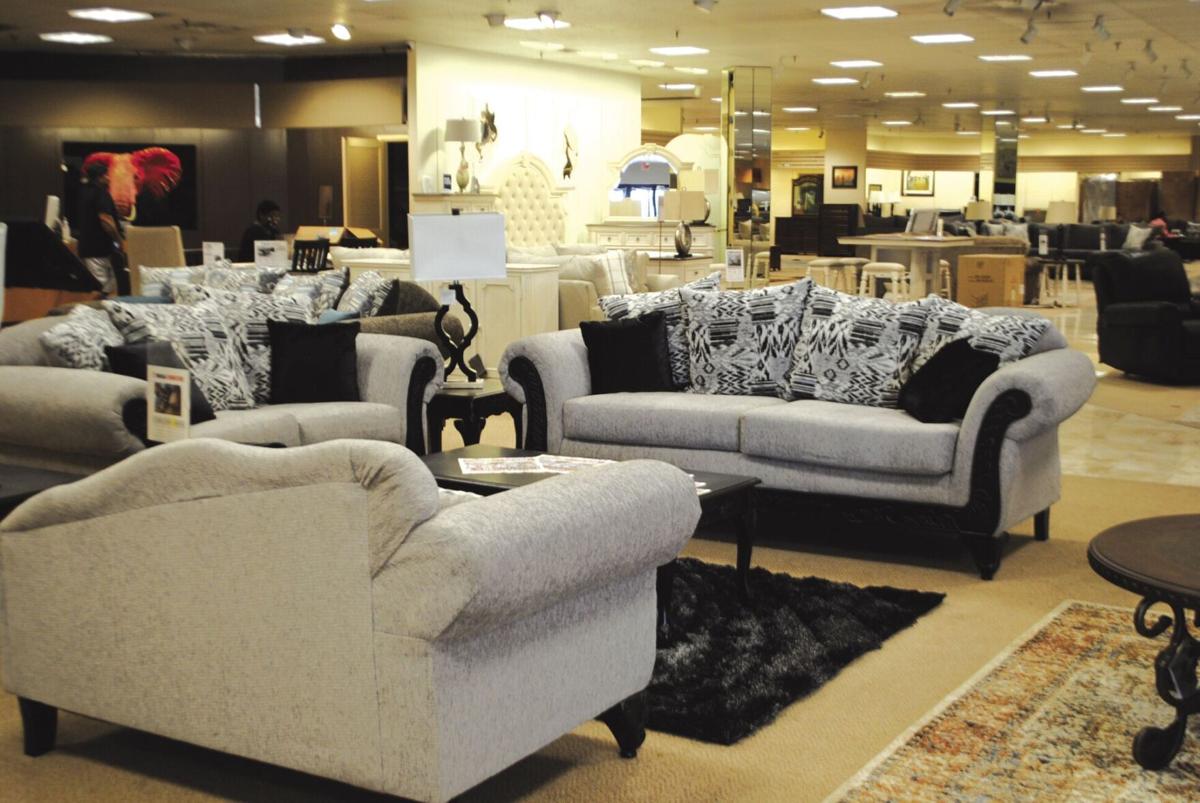 Mega Furniture opened for business recently in the Killeen Mall. 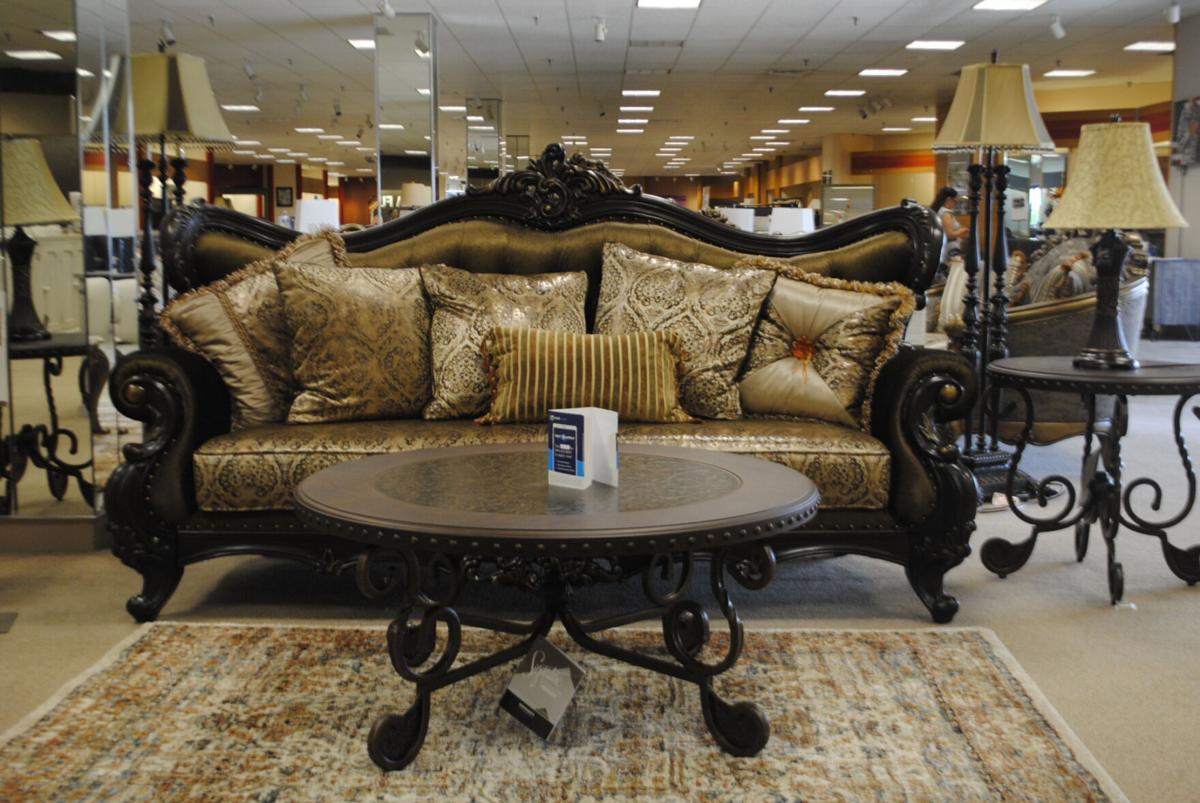 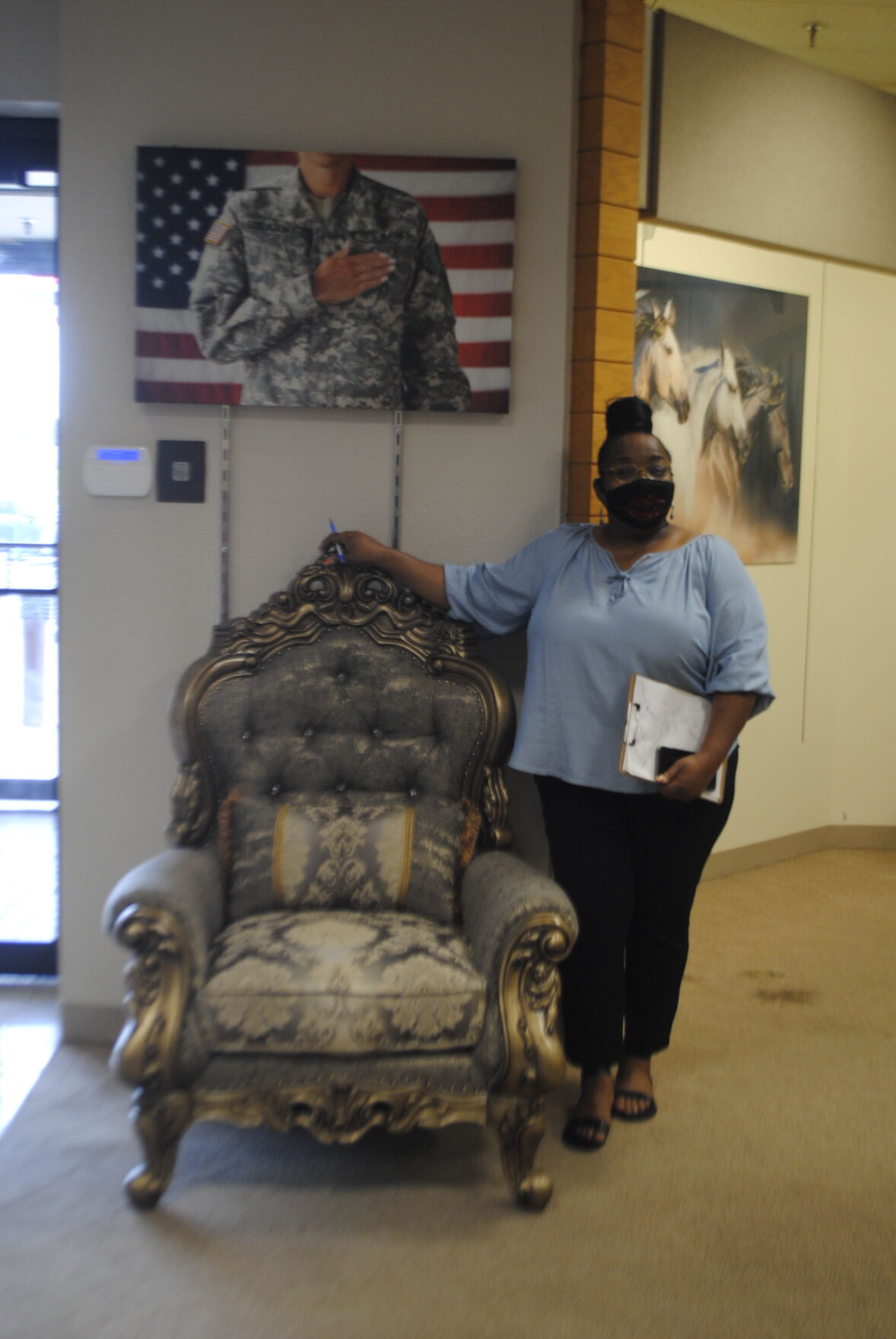 Mega Furniture USA opened a new location in the Killeen Mall as the company expands its business north across Texas, according to general manager Steve Reddy.

“We are actually in the San Antonio and Austin markets, and we’re trying to expand further to Temple, Waco and maybe Dallas,” Reddy said. “But the first start of the plan is to open in Killeen — primarily because of the Army base.”

While the store has been operational for almost two weeks, an official grand opening event is scheduled for Sept. 16, Reddy said.

The store sells a variety of residential furniture, he said, and the Killeen Mall location marks the 10th location in Texas for the Arizona-based company.

With 13 locations in Arizona, there are a total of 23 Mega Furniture stores in the United States.

The Mega Furniture in Killeen employs 10 people, and the store is intending to hire more, Reddy said.

Starting pay varies depending on which position individuals apply for, he said.

“It is around $12 per hour for the starting position,” Reddy said. “Sales positions are commission based. For the managers, we’re looking at $55-$60k annually.”

Mega Furniture is the newest retailer at the Killeen Mall, according to Mall manager Denise Dasse, and the store is operating in the former Dillards Women’s and Home Store.

“As you may remember, Dillards Women’s and Home relocated to the former Sears store last year, so this gave opportunity for additions in their former store space,” Dasse said. “Mega Furniture has a variety of home furnishings to appeal to every taste and we are happy to have them join our retail mix.”

In addition to the new retailer, Dasse said the Killeen Mall has had several improvements over the last year, including but not limited to new interior lighting, new soft seating with charging ports, digital directories and new furniture throughout the food court.

“We are so excited to see these upgrades have only improved our customers’ experiences at Killeen Mall,” Dasse said. “We also have had several recent additions to our tenant mix.”

Dasse mentioned the recent relocation and expansion of the Jimmy Jazz and the return of Charlotte Rousse clothing stores, and the addition of Rock and Roll Ice Cream Parlor to the food court.

In light of rising COVID-19 case numbers across the county, the health and safety of customers remains the top priority, according to Dasse.

“We will continue to follow guidance from the CDC and local government on any procedures that might change due to COVID-19 in our area,” Dasse said.

The Killeen Mall is not currently on the market for sale, she said.

“The center continues to feature national, regional and local retailers in the service of our community,” Dasse added.

John Crutchfield, director of the Killeen Economic Development Corporation, said bringing Mega Furniture to Killeen was a deal developed independently of the EDC by Denise Dasse and Killeen Mall staff.

“We had no direct contact with this company,” Crutchfield said. “It is the case that we often provide building and community information to developers and companies for unidentified projects which could have happened in this case. There is no way to know that.”

Crutchfield said the new retailer at the mall should produce positive benefits for the community.

“We commission a Retail Gap Analysis every two years to help us focus our marketing efforts,” Crutchfield said. “The 2020 report indicates that there were potential sales for furniture and home furnishing stores in the Killeen trade area of $88,808,832. Actual sales were $30,432,217.”

This means that about $58,376,615 of potential purchases occurred outside the trade area, Crutchfield stated.

“There are two conclusions that can be drawn from this data,” Crutchfield said. “First, demand is such that there should be little cannibalization from existing stores in the trade area. Second, to the extent that this store captures sales that would otherwise occur outside the trade area, sales taxes will increase in the trade area as a result of this location.”

They need to fix these tore up rackady streets instead of adding a furniture store in the mall.