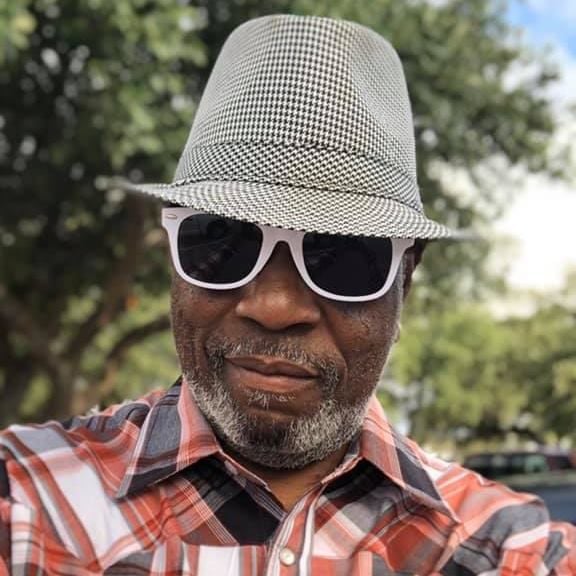 Darwin Wyatt, better known as “The Babysitter” on KIIZ. 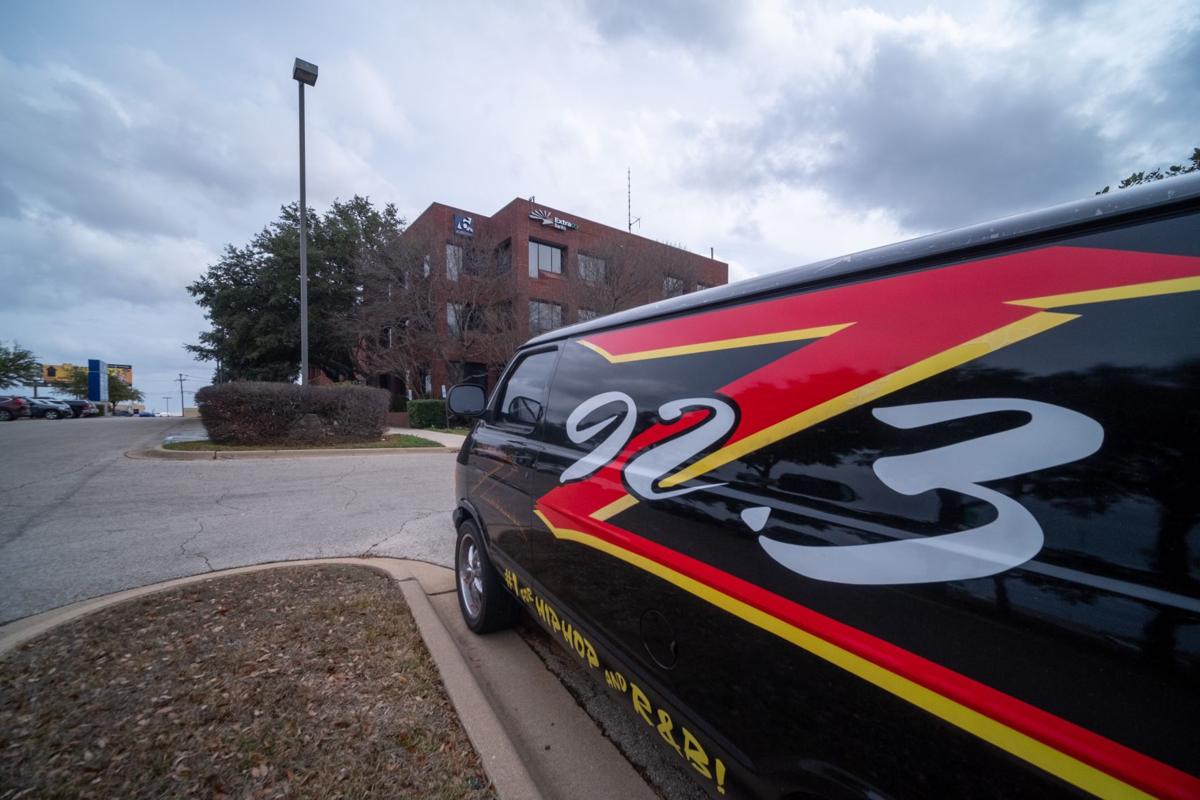 A van for radio station KIIZ-FM 92.3 is parked outside the radio station’s local office in Harker Heights on Wednesday.

Darwin Wyatt, better known as “The Babysitter” on KIIZ.

A van for radio station KIIZ-FM 92.3 is parked outside the radio station’s local office in Harker Heights on Wednesday.

The local radio station KIIZ-FM 92.3 is undergoing organizational reconstruction by its parent company, which has resulted in laying off local personnel.

According to an announcement by iHeartMedia Inc. on Tuesday, the company is dismissing employees across the country due to its new organizational structure.

Among those who lost their jobs was longtime radio personality and DJ Darwin Wyatt, better known as “The Babysitter” on KIIZ.

Wyatt got the news of his dismissal on Tuesday.

“They said they are basically restructuring, they change the media market,” he said. “This was certainly not the way I wanted this to end but it is what it is.”

According to Wyatt, iHeartMedia laid off a total of 1.500 employees nationwide.

Besides him, at least three other radio hosts of local stations in Harker Heights and Waco were dismissed.

In a statement, the company said that the idea behind the new structure is “to take advantage of the significant investments it has made in technology and artificial intelligence (AI) and its unique scale and leadership position in the audio marketplace.”

The goal is to compete with music streaming services like Spotify and Pandora.

“The main reason the dynamics of radio have changed is the cellphone,” Wyatt said. “That was the initial downfall of radio. The cellphone allowed you to do things that you were not able to do.”

As a community member and known radio host of more than three decades, Wyatt was happy to be able to be the voice of KIIZ-FM 92.3 for so long.

Part of his positive outlook was also his past work ethics and the fact that he simply loved his job.

“When you have given everything you got for so many years and you know that you have given your very best, then … it doesn’t matter about your outcome, it only matters that I served the people of this community with everything in my heart and I did that,” he said.

“The ups, the downs, the good and the bad, we have shared so much together, we have so many memories together that will last our lifetime,” he said in his Facebook post, which had more than 170 comments and 162 shares by Wednesday afternoon.

“I thank each one of you personally for the love you have shown and given me, over these 30 plus years, I am eternally grateful!”

Within a few minutes, dozens of radio listeners and fans expressed their disbelief.

“I understand things change and evolve,” said Killeen resident Andrew Mills. “Babysitter deserves a better ending to his time at the Z. He should be honored. This man is and always will be radio for us in the Killeen area.”

For longtime listeners of Babysitter, it was also clear that he couldn’t leave without his special reminder of what is important.

According to information on the company’s website, iHeart Media owns and operates 858 broadcast radio stations, reaching over a quarter of a billion monthly listeners in the U.S. This gives iHeartMedia the largest reach of any radio or television outlet in America.

Should Senate Republicans move ahead with plans to confirm the Supreme Court justice nominee before the Nov. 3 election?