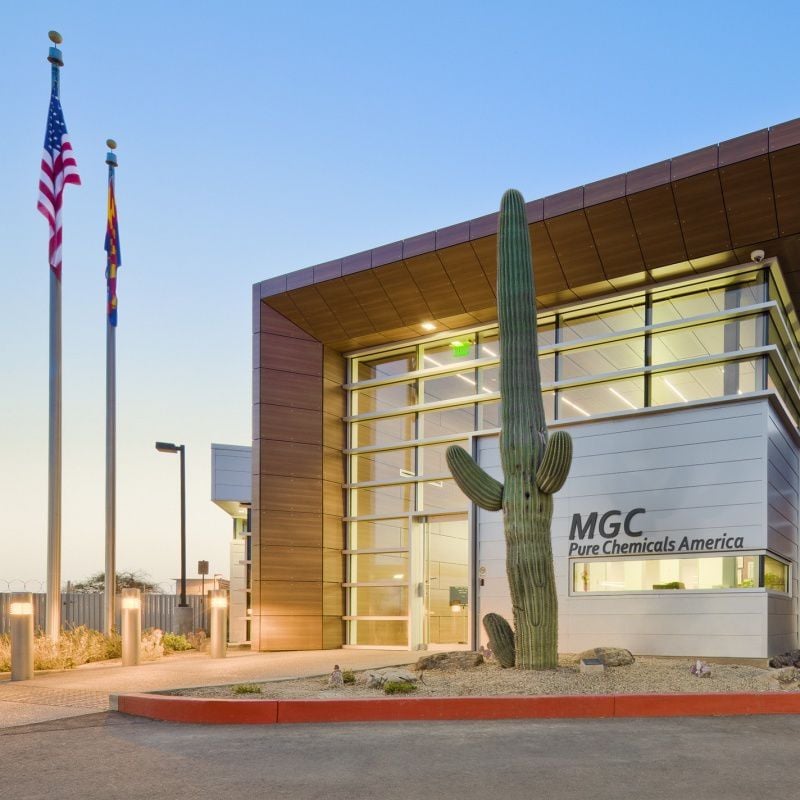 MGC Pure Chemicals America opened its first plant in Mesa, Arizona. The Killeen location will be its second. 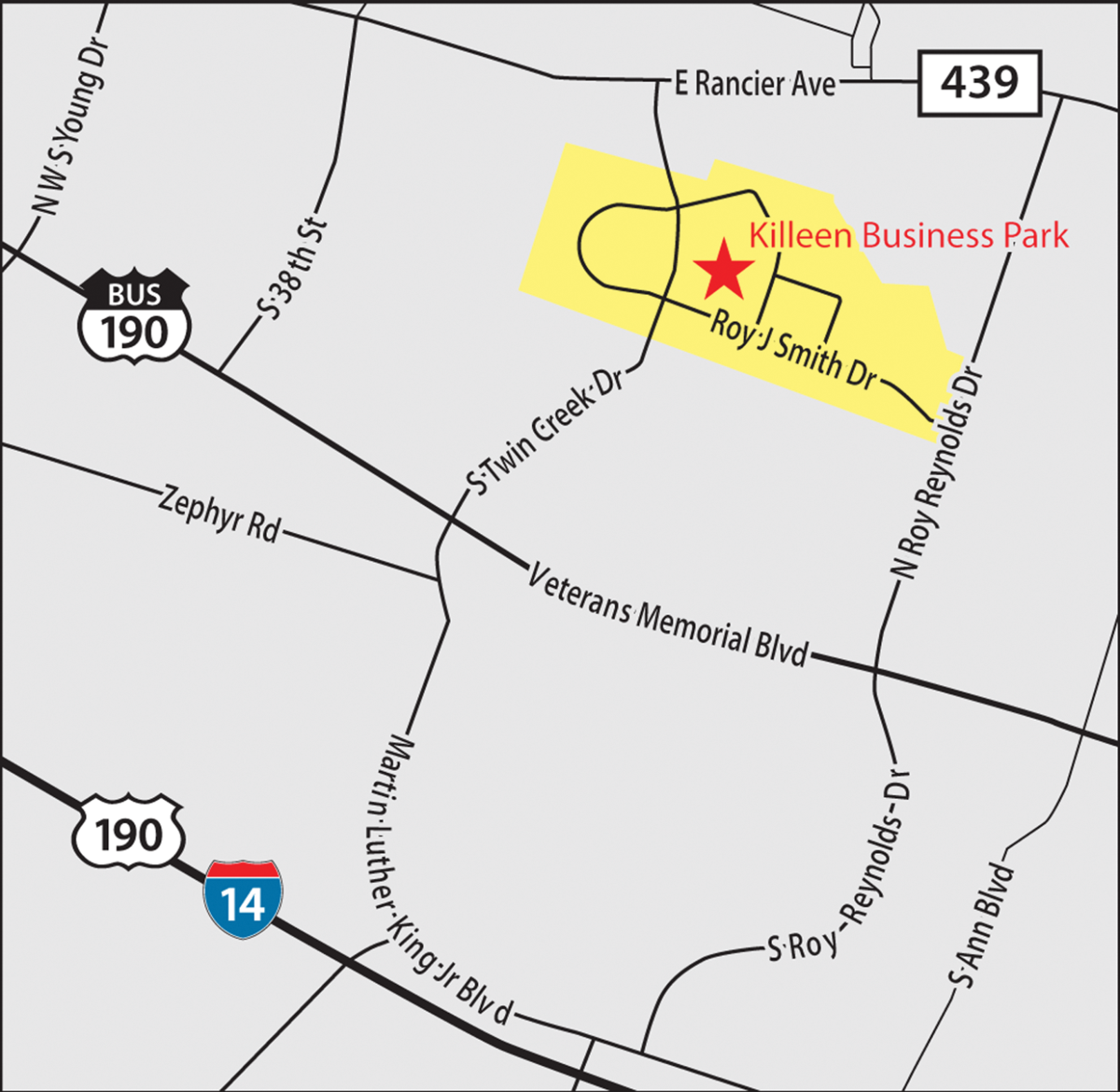 The Killeen Business Park is in east Killeen, and will soon be the home of a new chemical plant, creating nearly 30 jobs with an average salary of about $66,000 per year.

MGC Pure Chemicals America opened its first plant in Mesa, Arizona. The Killeen location will be its second.

The Killeen Business Park is in east Killeen, and will soon be the home of a new chemical plant, creating nearly 30 jobs with an average salary of about $66,000 per year.

Members of the Killeen Economic Development Corporation and the city’s chamber of commerce know what industries they want to attract to the city. That vision relies on aligning economic development efforts with the research planned and underway at Texas A&M University-Central Texas.

“We will continue to pursue leads, which come through the state, for which we qualified,” said John Crutchfield, executive director of the Killeen Economic Development Corporation. He is also the president and CEO of the Greater Killeen Chamber of Commerce. “Resources permitting, we will focus on defense, information technology, transportation/logistics and business services because research indicates they are a good match for this community.”

That doesn’t, however, mean that all businesses that come into the area will try and match up with one of these industries, but these are the types of companies the chamber and KEDC are currently in talks with.

The statement from Crutchfield comes less than a week after the Greater Killeen Chamber or Commerce and the Killeen Economic Development Corporation announced that MGC Pure Chemicals America is coming to the Killeen Business Park. The company will open a manufacturing plant, and produce super-pure hydrogen peroxide, a cleaning chemical used in the semiconductor industry for applications that require stripping, etching and cleaning silicon wafers, according to a news release.

Set to begin production in 2019, the plant is the second of three on American soil. The company has been operating a Mesa, Arizona, plant since 1995, and it will also open a plant in Hillsboro, Oregon, in the future.

Semiconductors are used in various divisions of the technology industry, from defense and automotive to entertainment and communications. Killeen’s close proximity to Austin, an expanding hub of technology, was a key factor in the company’s decision to come here, Crutchfield said in an interview last week.

“MGC will demonstrate the community’s ability to support this type of industry,” Crutchfield said. “Thus, it increases the likelihood that other high tech manufacturing will follow. It is not a guarantee because there will be many factors at play — factors within the community and in global markets.”

The two new plants — Killeen and Oregon — are both set for production to begin in 2019. They’re each set to produce 35,000 tons a year, half as much as the Mesa headquarters, and each will cost around $30 million to create.

The Killeen plant will begin construction in December, the company said.

Among the incentives the KEDC offered MGC Pure Chemicals America are the payment of closing costs and subdividing costs, the reimbursement of some infrastructure costs, platting and permitting fees and reimbursement for 50 percent of property tax payments.