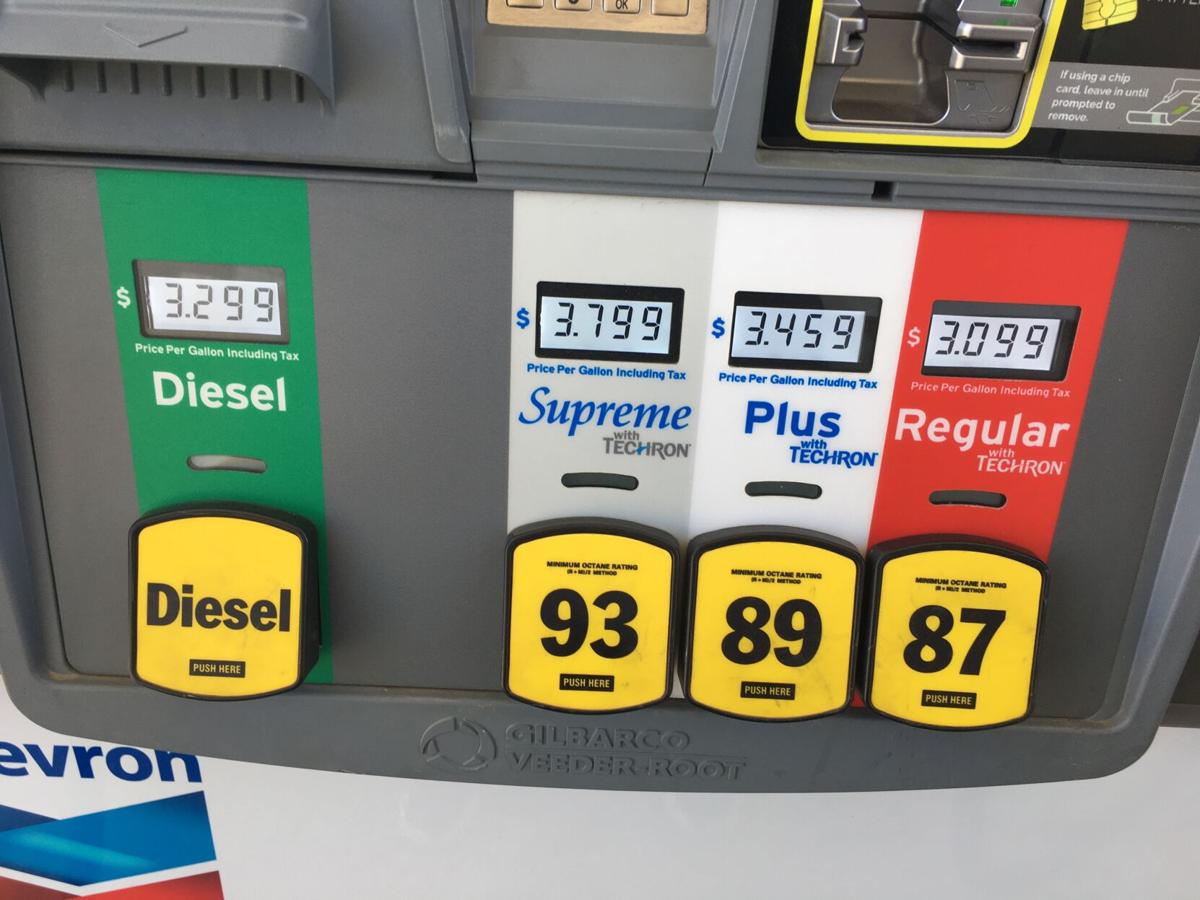 The Cheveron gas station on 2101 S. WS Young Drive is one of the Killeen gas stations already at the $3 mark. 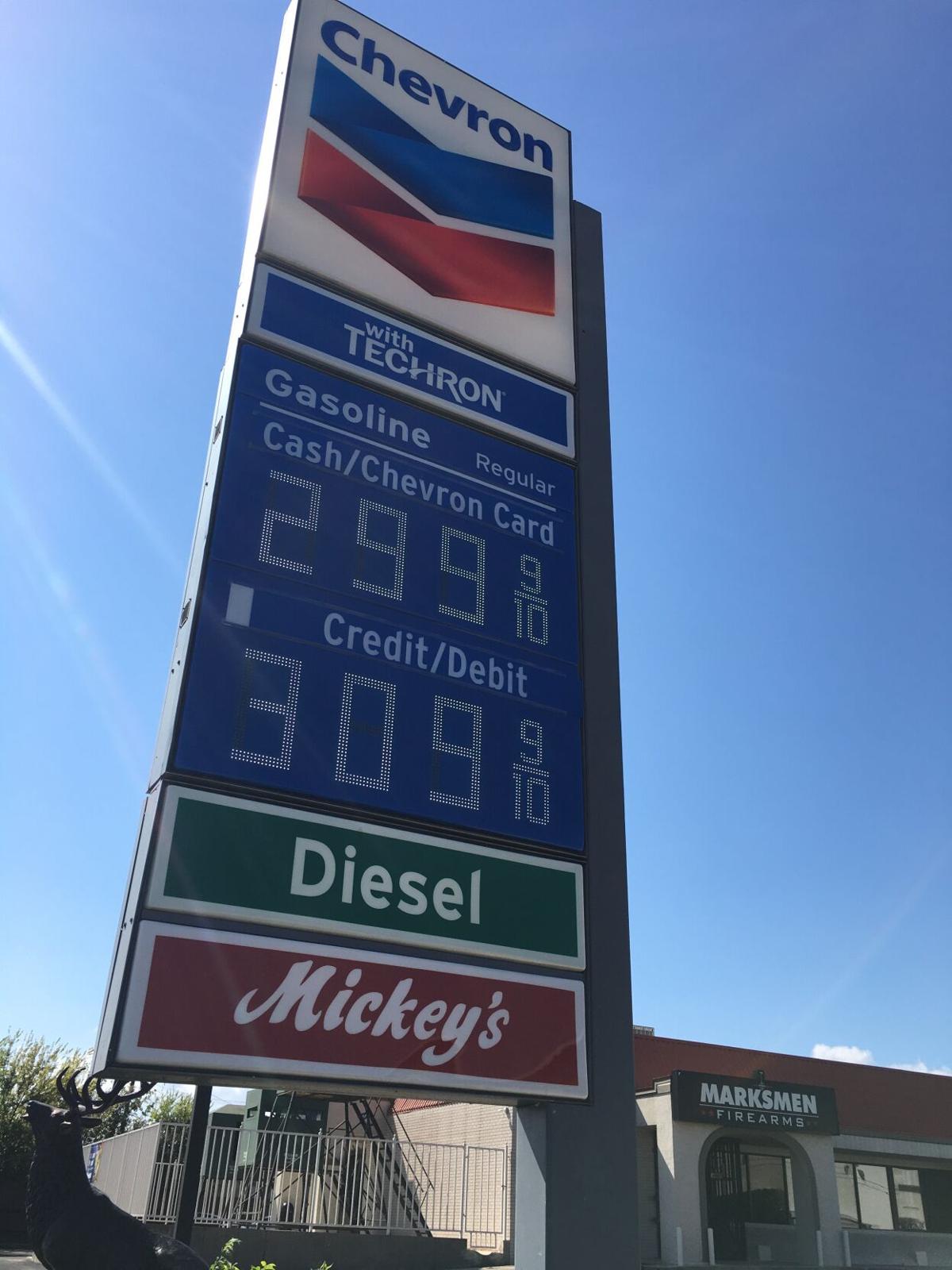 The Cheveron gas station on 2101 S. WS Young Drive is one of the Killeen gas stations already at the $3 mark.

Residents in Killeen may find that they’re paying more at the pump these days and rising crude oil prices may be to blame.

Right now, gas prices are hovering near $2.89 for a gallon of regular unleaded, some even over $3 at certain gas stations around Killeen, according to Gasbuddy.com. Though, AAA Texas Weekend Gas Watch shows the average at the pump in the Killeen-Fort Hood area is currently $2.95 for regular and $3.53 for premium.

AAA Texas Weekend Gas Watch said the average price of gas in the state of Texas is now $3.02 per gallon, which is the highest it’s been since October 2014, according to an article by KIAH-TV in Houston.

A spokesperson from AAA said during an interview with KIAH the rise in crude oil prices are to blame, along with chain supply disruptions during a heightened demand for fossil fuels.

“Texas hasn’t seen the statewide average above three dollars per gallon since October 2014,” said AAA Texas spokesperson Daniel Armbruster. “Gas prices may continue to rise as demand for fuel products has been robust and there continues to be supply chain disruptions like with many other industries.”

According to markets.businessinsider.com, the price of Brent crude oil is currently $85 a barrel. West Texas Intermediate crude oil prices are $83 a barrel. These two types of crude oil are both used in the refining process of producing gasoline, which is why as crude oil prices increase, so does what customers pays at the pump.

Even with higher gas prices nationwide, Texans, according to AAA, are still paying less on average than the rest of the country.

The national average for gas as of Friday is $3.22 per gallon, according to AAA.

El Paso has come in at number one for the highest prices in the state at $3.46 per gallon. Those who live in Lubbock and the Sherman/Dension area paying the lowest amount at $2.92 per gallon on average, according to an interactive map on AAA’s website.

You can thank Biden and liberal democrats for this. The first thing Biden did was shut down our oil production. The only place democrats want to drill is in your wallet.