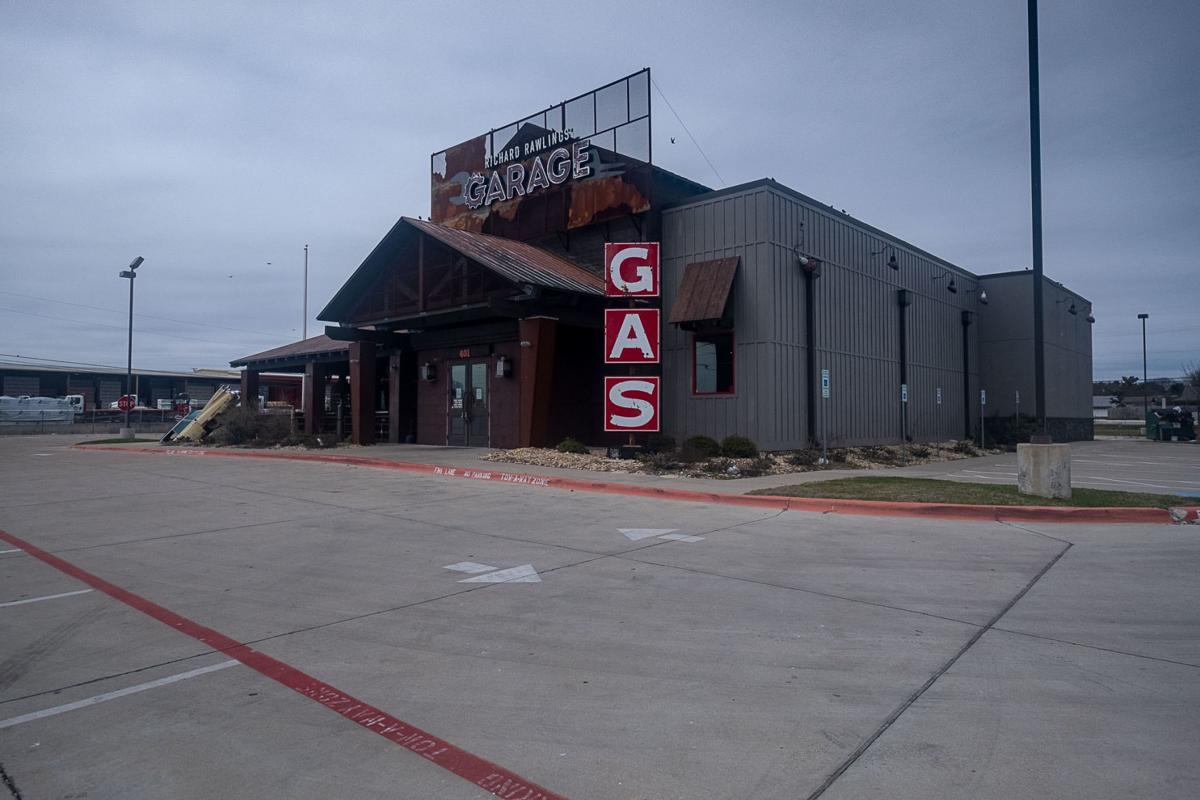 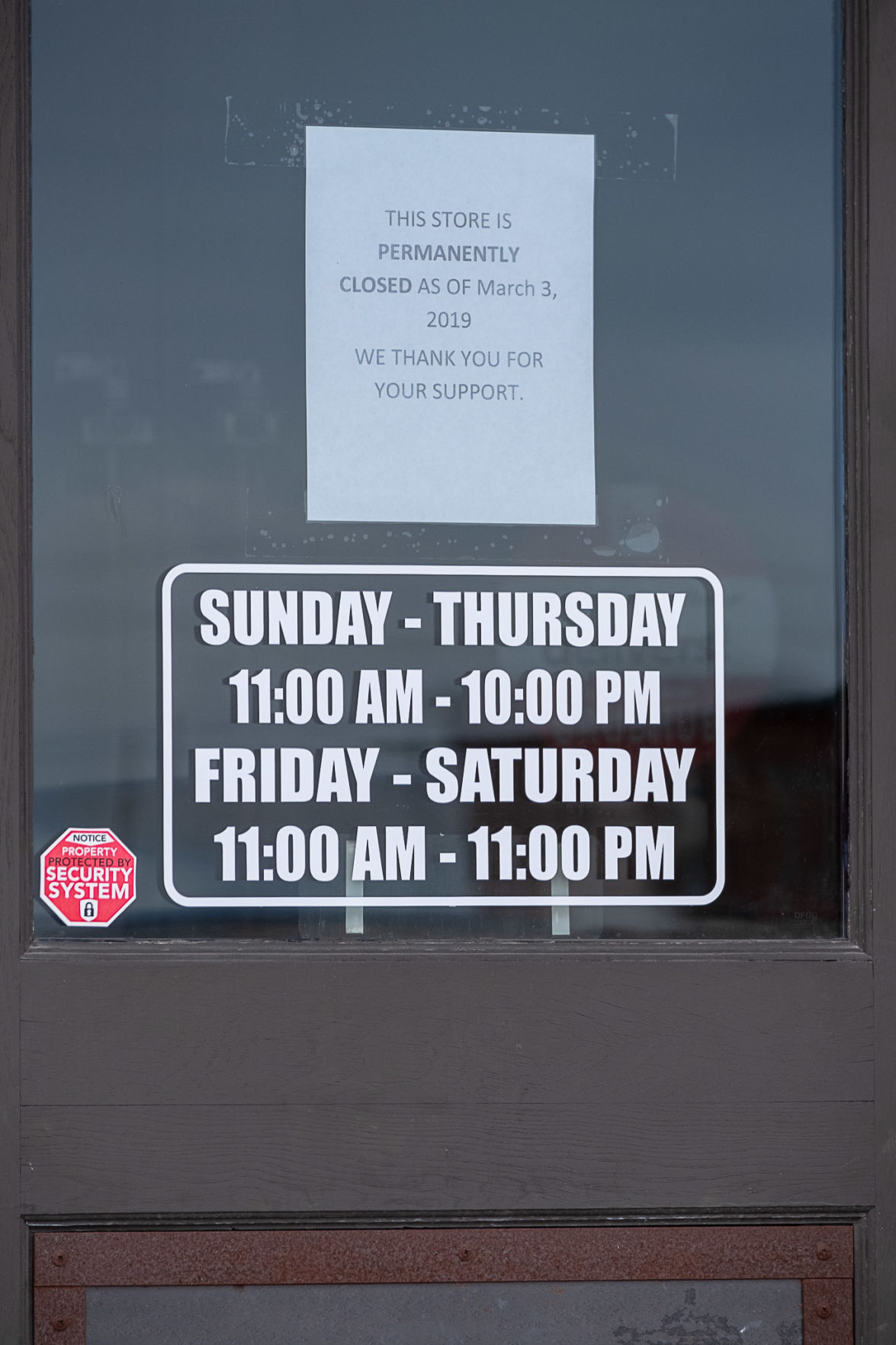 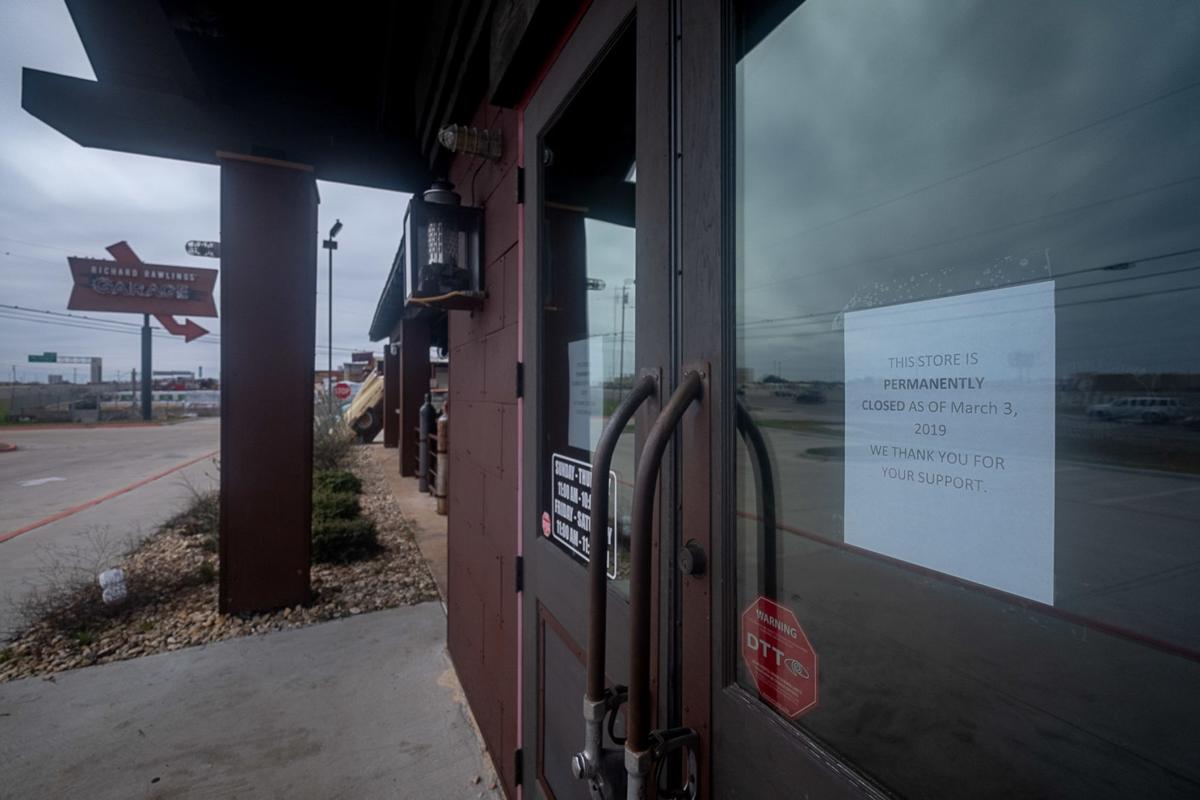 Richard Rawlings’ Garage — a restaurant in Harker Heights that opened with a flurry of fanfare in 2016 — is now closed.

A paper message taped to the front door said the restaurant was permanently closed as of Sunday.

Richard Rawlings Garage, 401 W. Central Texas Expressway, opened in August 2016 after it took over the property from Twin Peaks and remolded it with a garage and gas station theme.

Rawlings is the star of “Fast ‘N Loud,” a show on the Discover Channel about him and his team who rebuild older cars and sell them for profit.

He was at the September 2016 grand opening of the restaurant in Harker Heights, where he described the menu as “revved-up comfort food.”

“This is where you want to be,” Rawlings said of the restaurant at the time. “I am very humbled and blessed to able to open this place.”

Twin Peaks closed in September 2015, four months after a shooting at the Twin Peaks in Waco that left nine people dead, 20 wounded and more than 170 bikers swept up in an unprecedented mass arrest. The Twin Peaks and in Waco and Harker Heights were owned by the same owner.

In January 2018, Richard Rawlings Garage was listed for sale on a real estate website, but the manager at the time it was due to an effort to renegotiate the building’s lease.

At the time, the property — valued at nearly $3 million — was listed as “retail for sale” on Loopnet.com under the Marcus & Millichap Inc. listings.

Richard Rawlings Garage listed as for sale, but not closing

The restaurant Richard Rawlings Garage in Harker Heights is listed as for sale on a real estate website, but patrons shouldn't spill their bri…