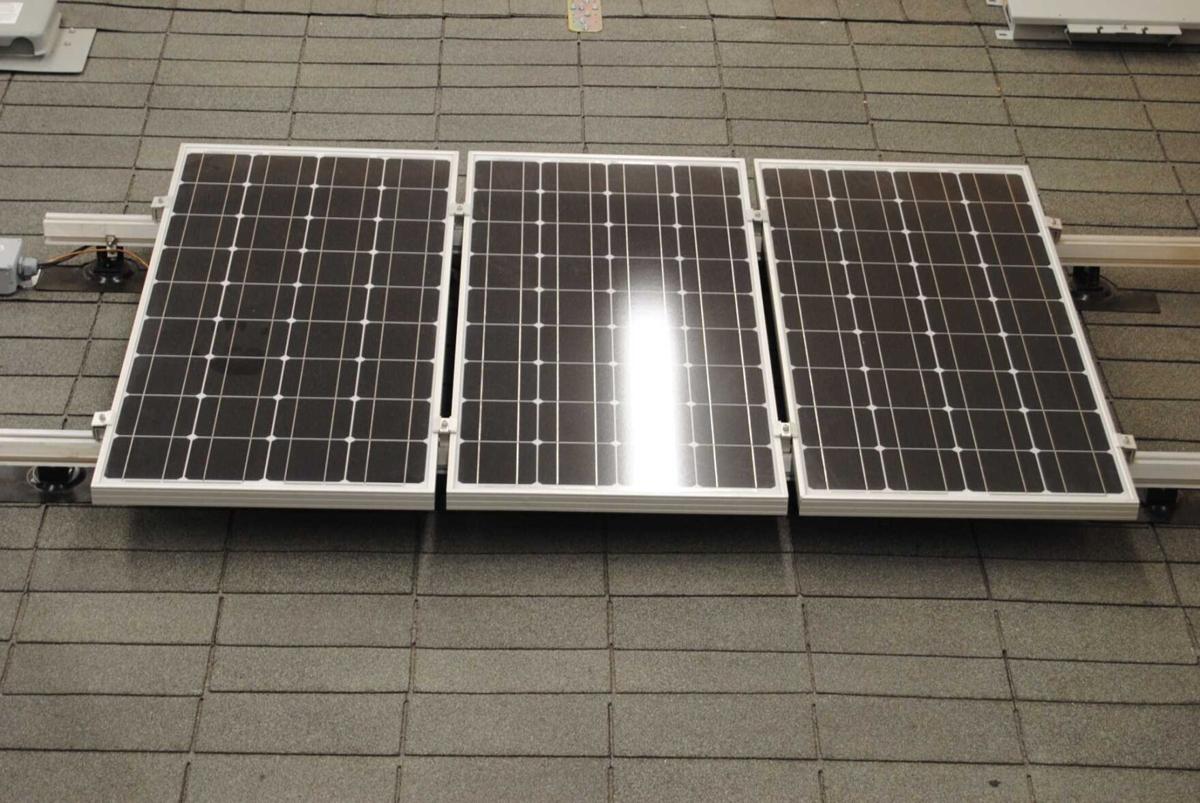 Solar panels are placed on a mock roof at RT Solar and Electric in Harker Heights. 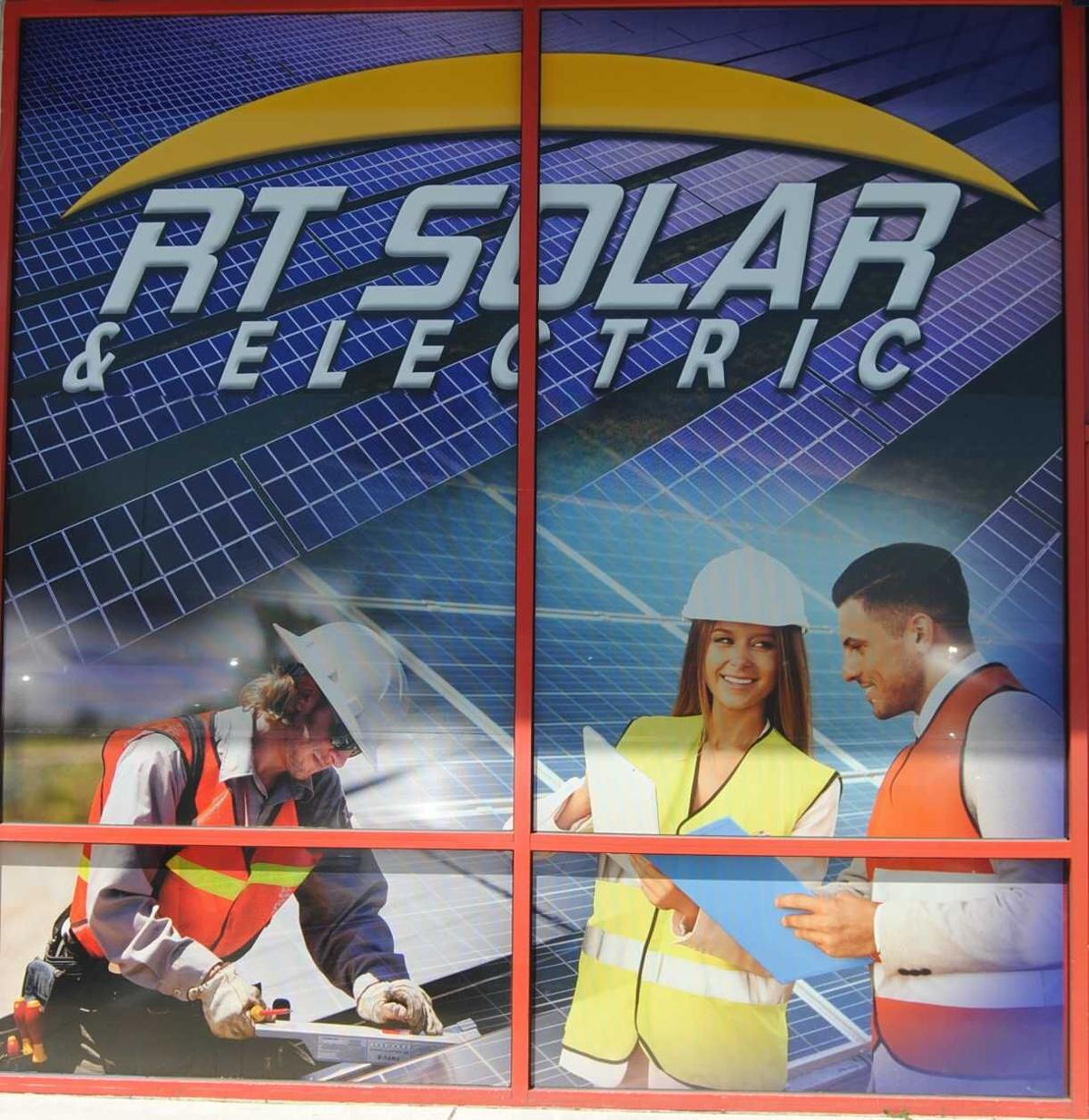 RT Solar and Electric is based in Harker Heights and sells solar panels while also training electricians.

Solar panels are placed on a mock roof at RT Solar and Electric in Harker Heights.

RT Solar and Electric is based in Harker Heights and sells solar panels while also training electricians.

Using the sun to power homes and more is becoming more popular every day, but why is that? Mostly because of the money that can be saved.

Travis Estes, one of the owners of RT Solar and Electric in Harker Heights, helped to explain in a phone interview on Tuesday.

“There’s two aspects of it — the environment and cleaner energy, and the money people save,” Estes said.

“For example, we recently did a writeup for a customer that was paying around $260 per month (for electricity), and with solar it was around $170,” Estes said.

The average solar panel system in Texas costs around $30,000 to $40,000, which can be one of the main things that dissuades people from buying solar panels, according to Estes. The high initial cost can scare people off.

Estes also said that those who buy solar panels will receive a 26% tax break on the total cost to bring the price down and that solar panels increase the value of a home around 4% to 5% should the owners decide to sell later.

Doug Gjertson, a Harker Heights resident, who has had solar panels for around two years, said he has been very happy with his purchase.

“We had been curious about it and we seemed to have power failures a little more than expected, so we drove over to Solar Centex to talk about it and walked out of there with an order,” Gjertson said.

He also spoke about how the change has affected his electric bill.

“During the fall, summer, spring time we don’t have to pay any electric bill,” he said. “During the winter, our bills probably used to be around $600 or $700 and now they are about half of that if not more,” he said.

Renee Blue, a Killeen resident, first got solar panels around two years ago.

“In the first year, we were paying $80 a month and after a year, you can claim it as a tax credit and we decided to keep it (the money from the tax credit) and our payment went up to $130 per month. I haven’t had an electric bill since October 2020,” Blue said.

She also said that she doesn’t know when she will start seeing the financial reward of solar panels, but she is happy with them so far.

“I don’t know but I already feel like we are winning, especially with the winter storm and hearing about all of these really high electric bills,” she said.

However, nothing is perfect, and Estes explained some of the possible downsides to solar panels.

He said that even the smallest cloud can cover the sun and stop the panels from collecting energy.

He also noted that houses have to be exposed to the sun and not shaded by trees.

I have a question I have never seen addressed. You install solar panels on your roof. Then at some point you need your roof replaced. What is the cost of removing, then replacing those solar panels?