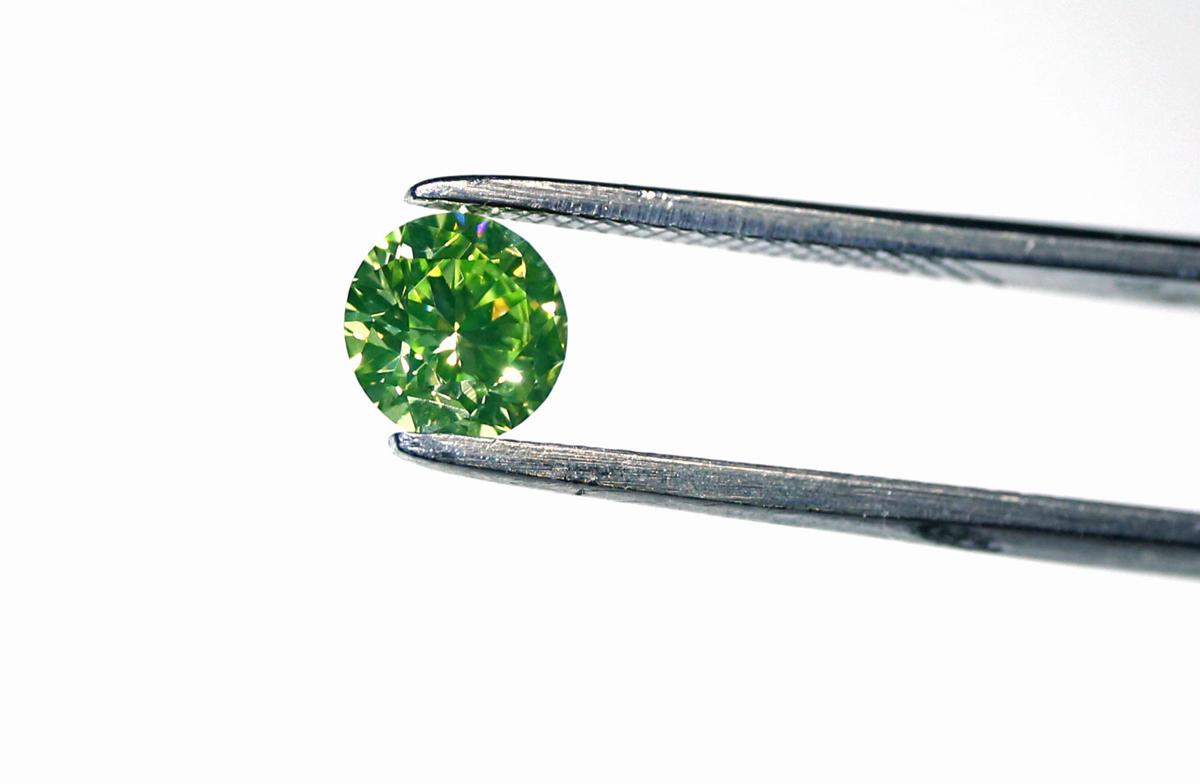 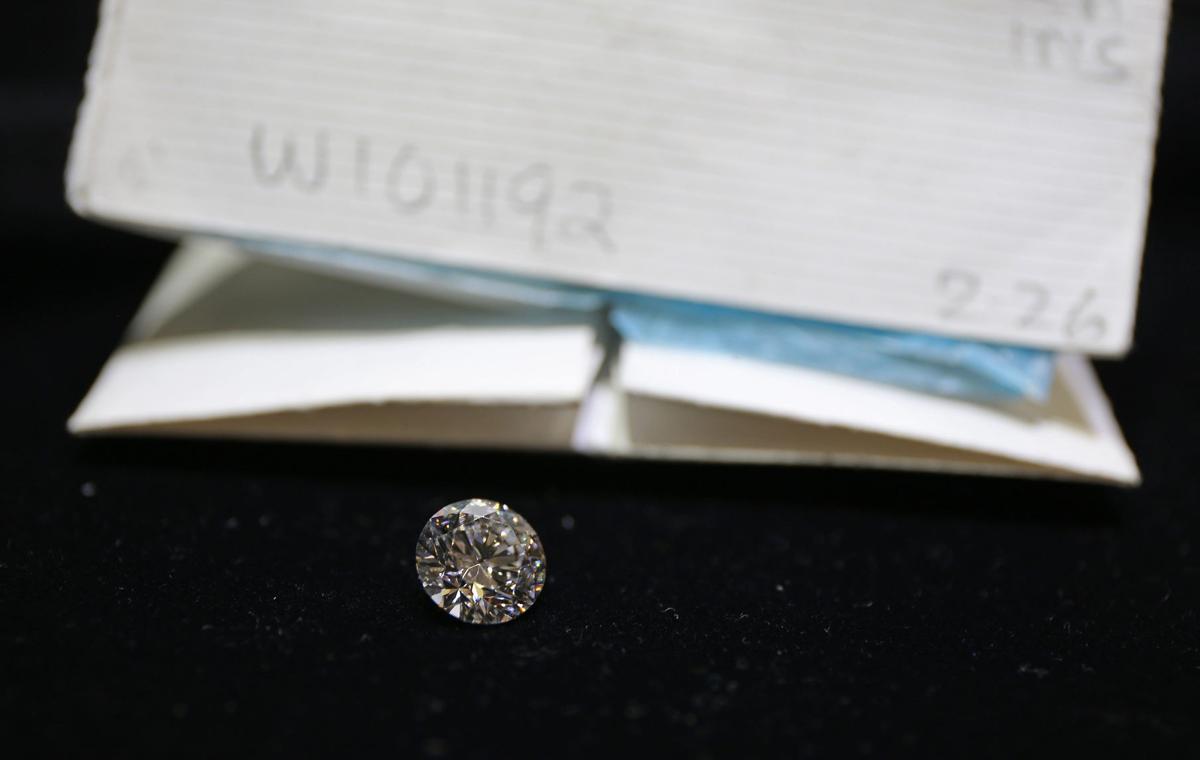 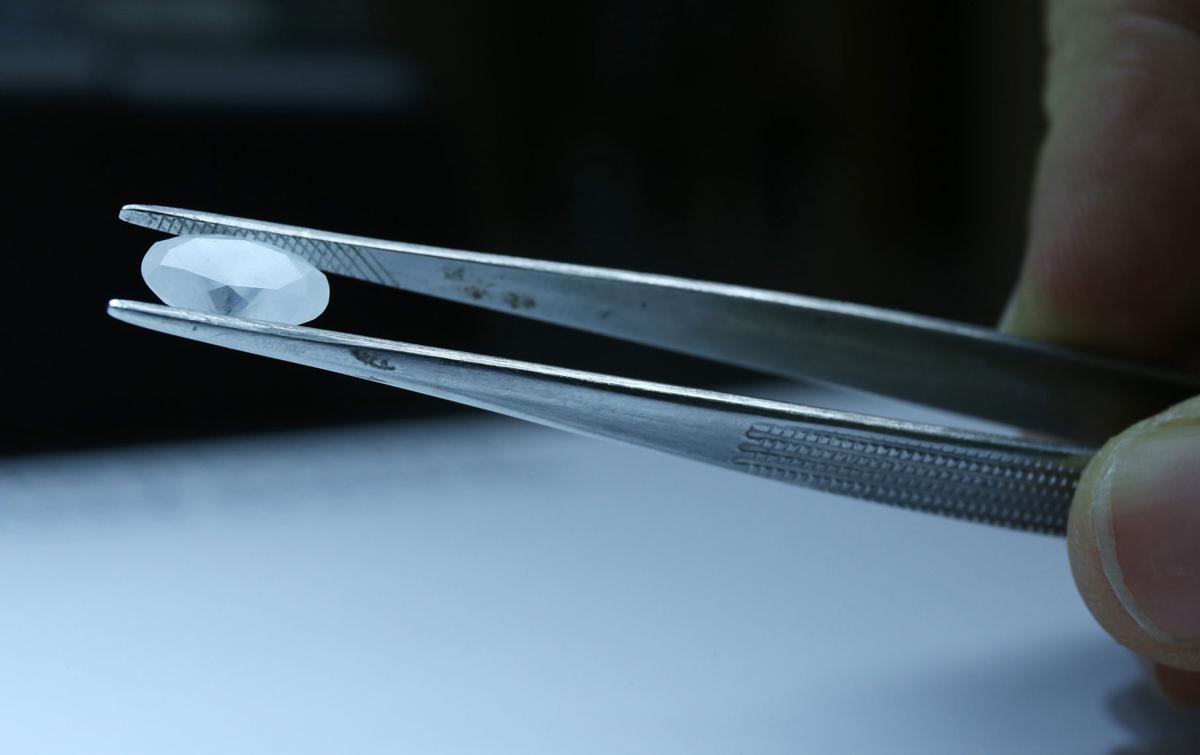 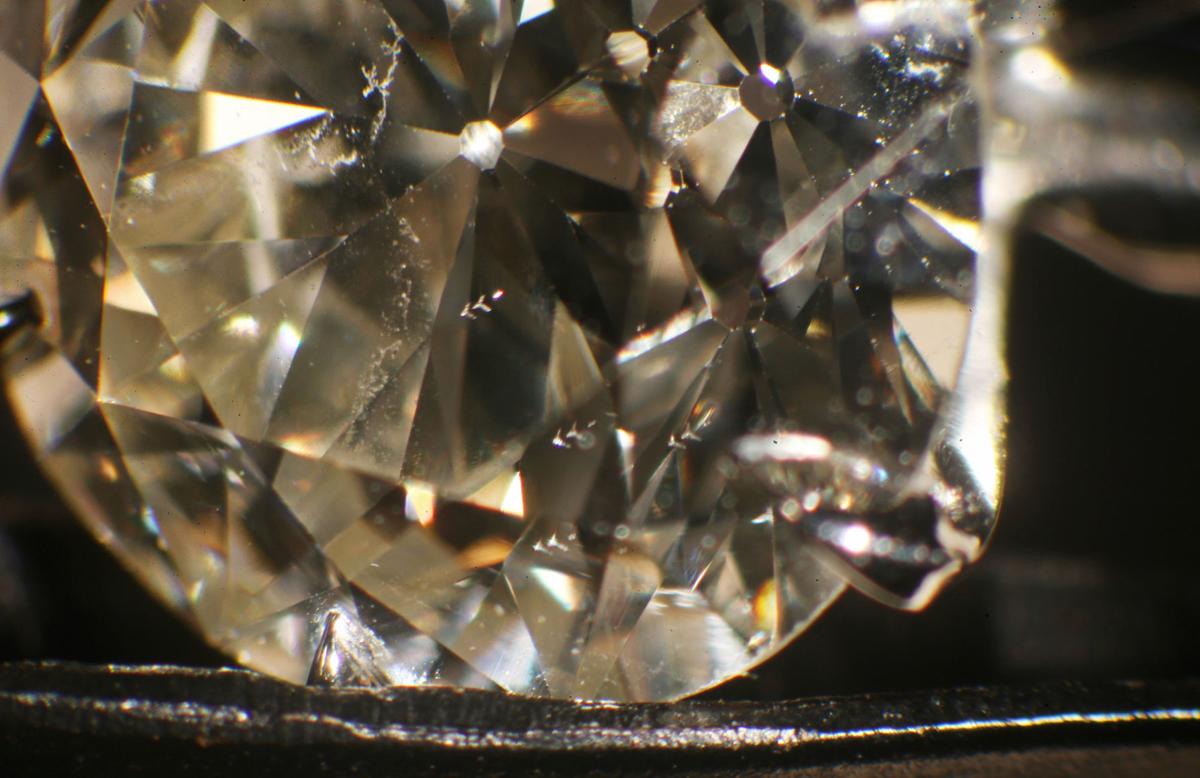 CHICAGO — There is a 3-carat diamond waiting for Tammy Borg at a shop on Chicago’s historic Jewelers Row, one that’s so big it’ll nearly cover the width of her finger.

She and her soon-to-be fiance spent weeks hunting for the perfect diamond for her engagement ring, and finally found it at Mon Ami Jewelry. The diamond has a few flaws, Borg said, but to her, it’s perfectly imperfect.

“I would’ve never considered anything other than (a natural diamond),” she said.

Jewelers are noticing a change in that blind devotion toward the gemstone in its natural form. Technology has allowed man-made diamonds to become so similar to mined diamonds that they’re working their way into the jewelry market, for better or worse, with some budget-conscious shoppers requesting them as a cheaper alternative.

Their rise in prevalence has left diamond sellers concerned that the synthetics could creep into their inventory unannounced, especially during the holiday shopping season, one of the year’s busiest times for jewelry sales.

No jeweler wants to be the one that sells a client a man-made diamond the jeweler thought was natural, especially when customers — often inexperienced in diamonds — rely on the jewelers to educate them.

It hasn’t become a problem yet, but the tenants along Chicago’s Jewelers Row want to be ready when it does. Windy City Diamonds, for example, bought its own machine to test for synthetics — no small investment, as such machines can cost thousands. Others are relying heavier on labs to do the testing for them.

The concern is triggering an effect similar to the one seen with blood diamonds. Just as jewelers once had to secure their supply chains against stones coming from war-torn areas, sold to finance insurgencies or warlords, now they’re guarding themselves against nefarious sources that could slip man-made diamonds into the supply.

“Before it was a concern of conflict diamonds, now it’s a concern of synthetic diamonds,” said Anand Sheth, owner of Mon Ami Jewelry. “We always want to know the lineage of our diamonds.”

But Sheth contends that man-made diamonds could be a good thing for business. They’re not part of Mon Ami’s standard line, but the store can get them if a customer asks.

That’s the trend along the two-block stretch of Chicago’s downtown known as Jewelers Row. Most of the diamonds on display are natural, forged somewhere in the earth over thousands of years before being dug out and set into an engagement ring.

Some of the more than two dozen shops won’t deal in synthetic diamonds, while others are just starting to dabble.

The stores there have been flooded with people this holiday season, both veteran gem shoppers and eager first-time buyers alike.

Show those shoppers a man-made diamond, and they wouldn’t be able to tell the difference. Even the trained eye needs tools to differentiate.

“Visually, you wouldn’t see the difference,” said Tom Moses, executive vice president of laboratory and research at Gemological Institute of America, or GIA, the Carlsbad, Calif.-based organization that grades and tests diamonds.

Synthetic diamonds are used primarily in electronics or for industrial purposes. Those big blades you sometimes see construction crews using to saw the highway, for example, are embedded with synthetic diamonds, Moses said. The first commercially viable man-made diamond was created in the 1950s.

Manufacturers grew the first gem-quality diamonds in the 1970s, and it’s taken until recently for there to be enough to create a market.

There are no reliable estimates for how many synthetic diamonds are produced each year, Moses said. But he expects their prevalence to grow, especially if there’s interest in the marketplace.

“I think right now we’re in sort of a confusion state,” he said. “In the coming years, I don’t know exactly what the timeline is, but I think we’ll have two clear, distinct paths, one for natural and one for man-made.”

Until then, it’s up to jewelers to make sure clients are getting what they ask for.

Some jewelry brands already are looking at man-made diamonds and seeing opportunity instead of threats. They’re more affordable than real diamonds (some estimates say they cost about 20 to 30 percent less), are seen as environmentally friendly and marketed as a surefire way to avoid blood diamonds.

But, there’s still a major problem with the man-made sparkly stuff: No one knows how the value will change as more inventory comes on the market.

“Where’s the value in something you can make a billion of?” said Garry Zimmerman, co-owner of Windy City Diamonds. “I can’t in good conscience sell something that I think is intrinsically going to lose its value.”

In November, Zimmerman ordered a machine to test for synthetics from De Beers, one of the world’s largest diamond companies.

He’ll be able to put a scoop of small, loose diamonds on the machine’s tray, switch it on and test the stones with a UV light. If the glow lingers on the stones once the light is off, that’s a red flag — phosphorescent glow can indicate a diamond is treated or man-made.

It’s those small, usually less than one-quarter carat stones that could pose the biggest problem, said Eitan Tashey, education coordinator at the Professional Gem Sciences Laboratory on Jewelers Row. Larger stones are tested and certified at labs, like his or GIA’s, but the little, more difficult to handle diamonds don’t as often get checked to make sure they’re natural.

“As soon as somebody figures out there is a way to tell it’s not natural, the companies go back and fix it because they’re trying to perfect the product,” Tashey said.