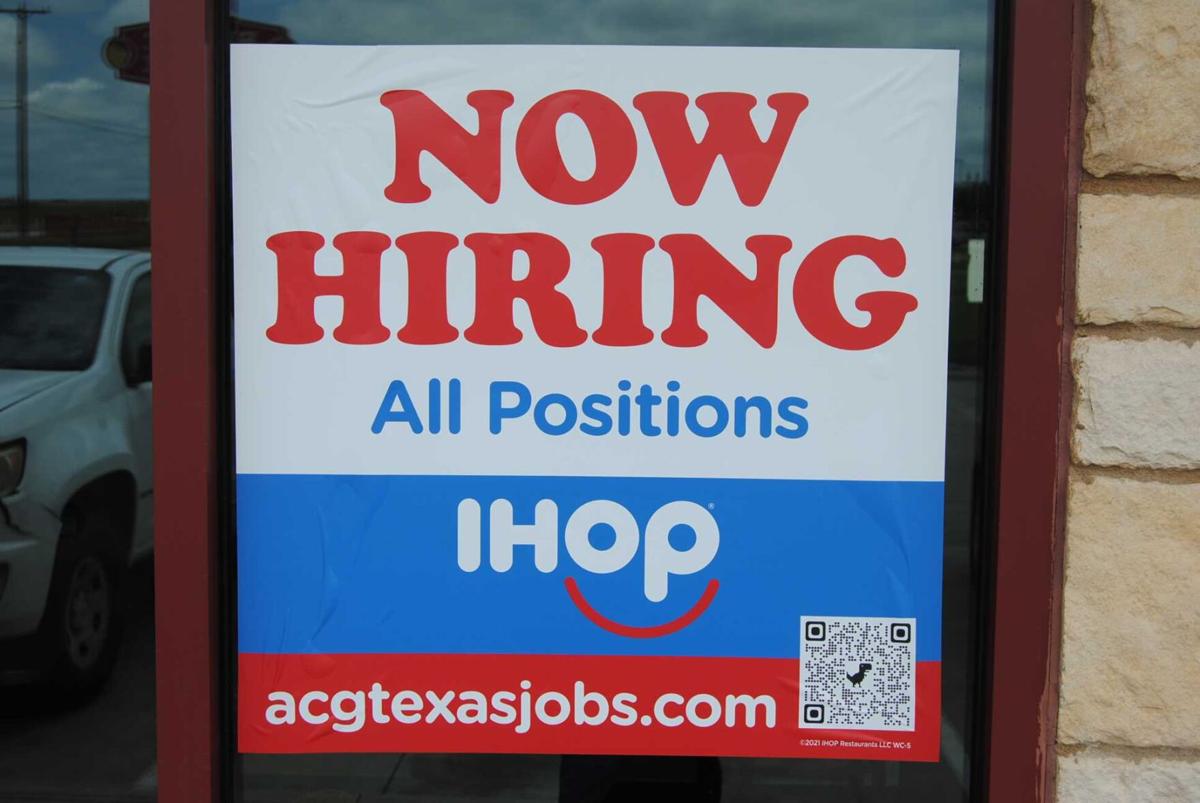 This sign is on the window of the Harker Heights IHOP as they are looking to fill positions. 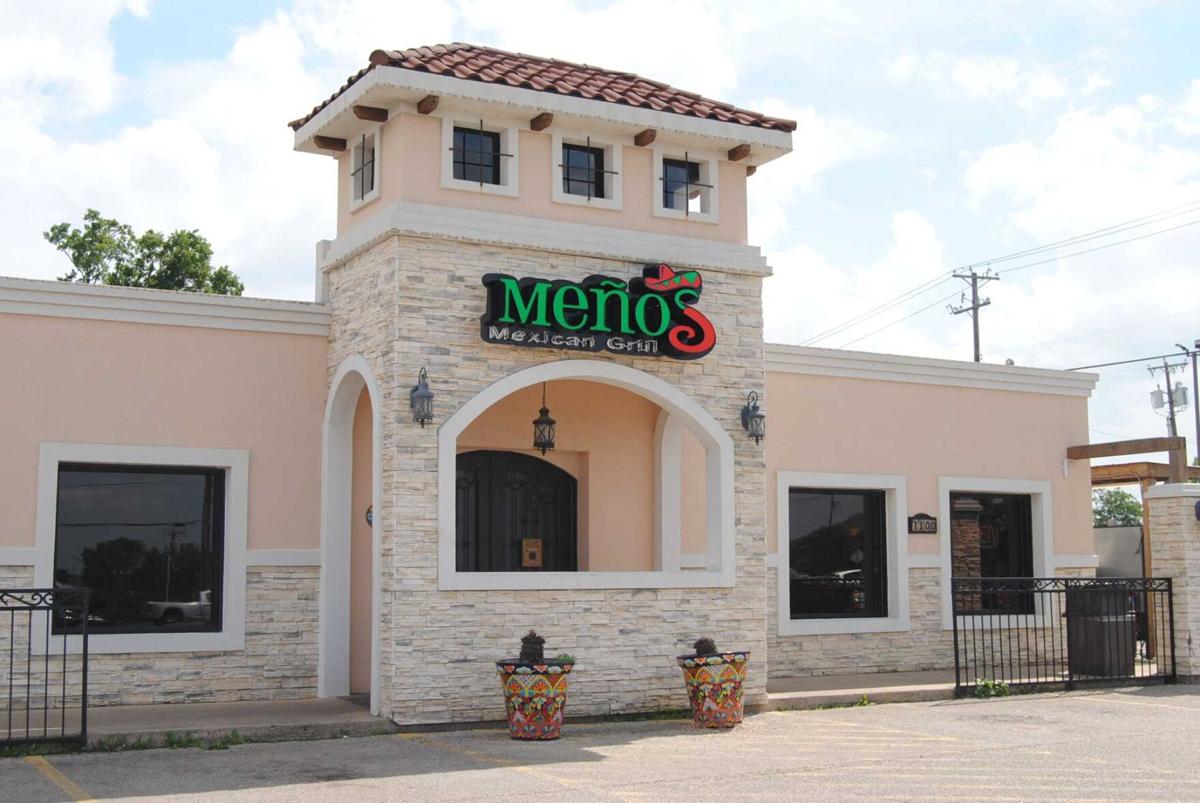 Meños Mexican Grill on Stan Schlueter Loop in Killeen is seen in this photograph taken last week. The restaurant’s owner Isai Rodriguez, said the lack of applicants for open jobs at the restaurant has been a problem , an issue he is seeing with a lot of restaurants.

This sign is on the window of the Harker Heights IHOP as they are looking to fill positions.

Meños Mexican Grill on Stan Schlueter Loop in Killeen is seen in this photograph taken last week. The restaurant’s owner Isai Rodriguez, said the lack of applicants for open jobs at the restaurant has been a problem , an issue he is seeing with a lot of restaurants.

Local restaurants have been reporting that they are short staffed enough that wait times are being extended and some people have even been sent away because the restaurant does not have the staff necessary to serve them.

One restaurant that has noticed the short staffing is MasFajitas, a Mexican restaurant in Killeen.

Chris Chavez, a manager at MasFajitas, has been in restaurant management for 15 years and he explained the hiring problem they are facing along with so many other restaurants.

“This past eight to 10 months has been the most challenging,” Chavez said. “I think the stimulus checks and the extended unemployment has definitely impacted people not necessarily needing or wanting to work as before COVID.”

Chavez added that MasFajitas felt more of the impact earlier in the year and toward the end of 2020, and the situation has gotten better recently.

Isai Rodriguez, the general manager of Meño’s Mexican Grill in Killeen, also said the lack of applicants has been a problem.

“Honestly, I think it’s a big issue that I am seeing with a lot of restaurants. We are always hiring but there are not as many people that are applying as usual,” Rodriguez said.

When it comes to why the restaurant is struggling to hire some staff, it may have to do with the large amount of federal money from stimulus checks and unemployment benefits during COVID-19.

“It might be that or it might be underpaid staff. We tend to pay more here and give raises. but it still may not be enough to get people through the door,” Rodriguez said.

Employers across the country have reported difficulty in hiring workers, in part because of a $300 weekly unemployment benefit provided by the federal government on top of state benefits.

For now, most economists see labor shortages as likely to be temporary. As more Americans are vaccinated, fewer will worry about getting sick at work.

The extra $300 in unemployment aid is also set to expire in early September nationwide but has been ended in Texas, as Gov. Greg Abbott announced this month that the state will no longer accept the additional $300 for unemployment in an effort to get more people back to work.

Charley Ayres, the director of industry and education partnerships for Central Texas Workforce Solutions, spoke to the lack of staffing at restaurants and why he thinks it is going on.

“Continued economic growth even through the pandemic has led to job and retail growth and now more jobs are available than people to fill those jobs,” Ayres said. “There are significantly more people on unemployment, but as to why there are not more people that are qualified participating in the labor force, I’m not sure we know the answer to that yet.

Maybe some people that do want to work don't want to have to suffocate themselves all freaking day or choose between breathing fresh air or taking the EXPERIMENTAL vaccine.

And yes the others are just plain lazy and want to keep collecting their taxpayer funded free money.