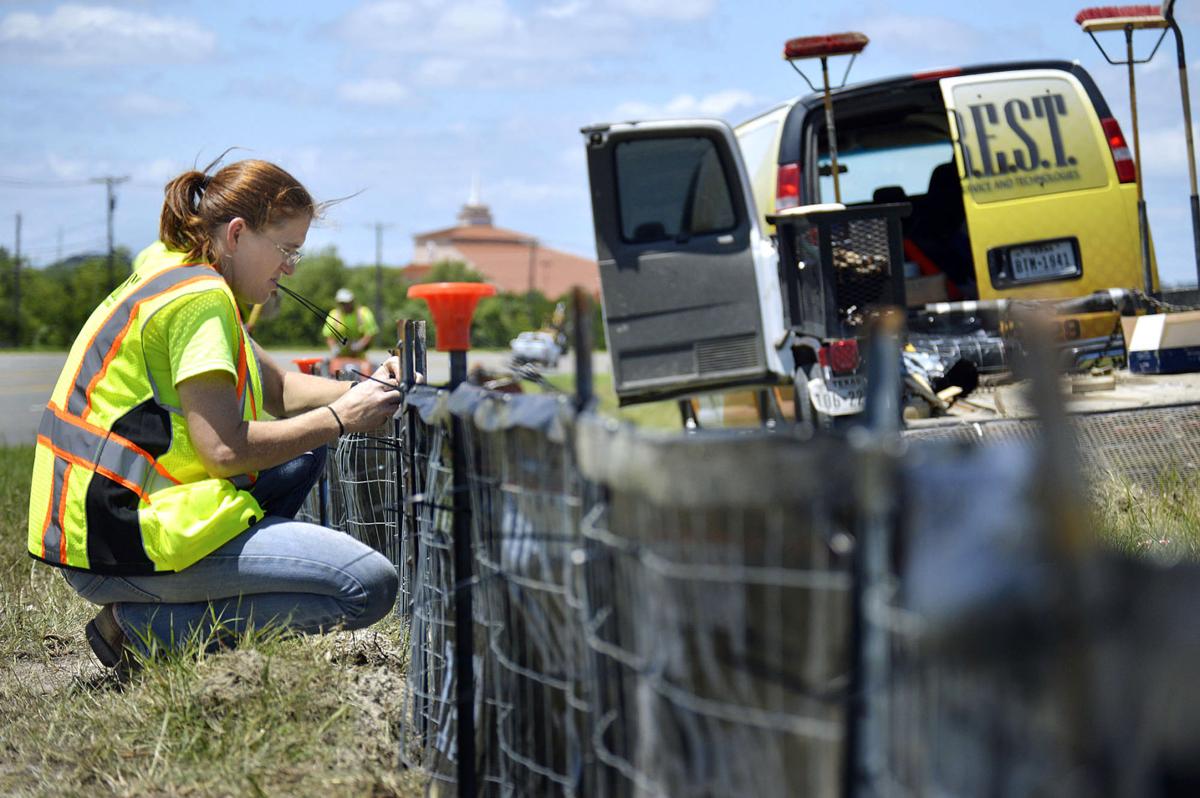 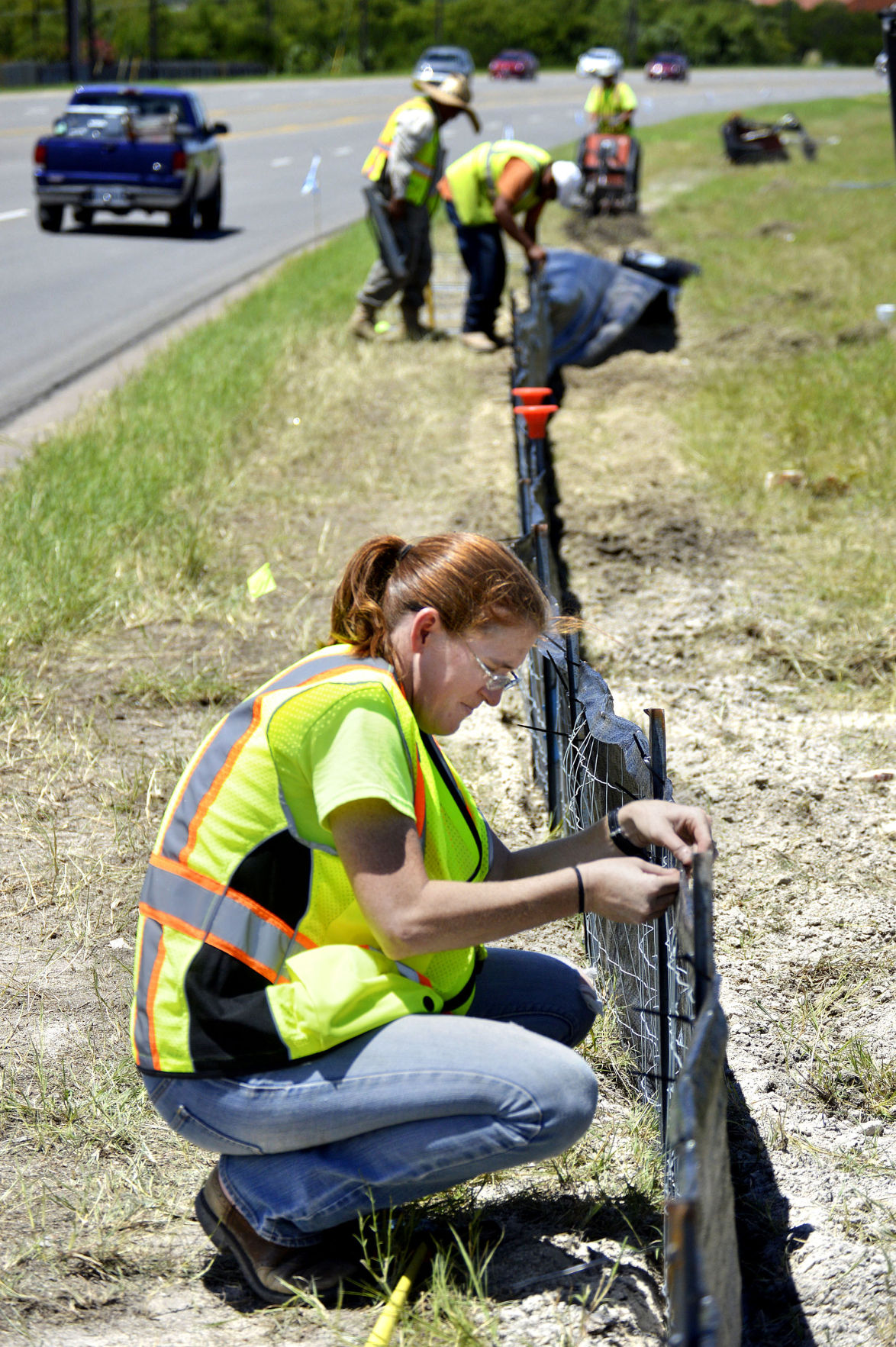 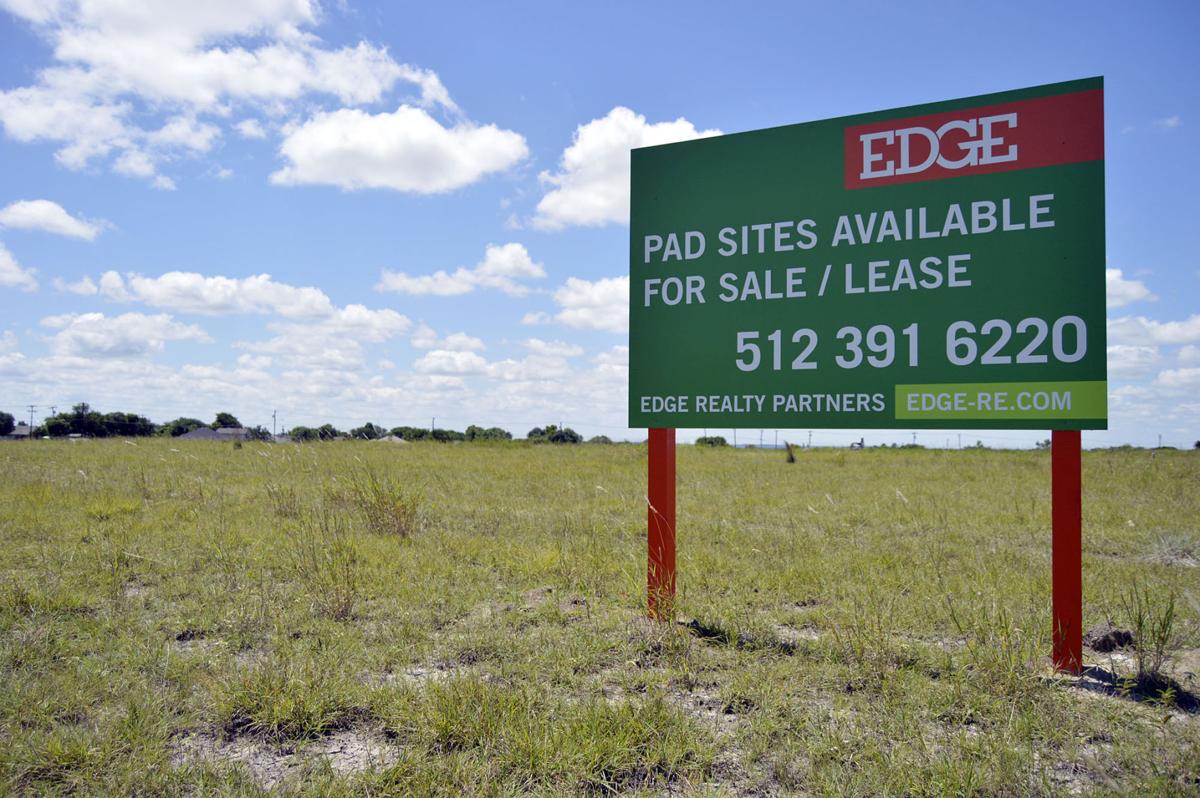 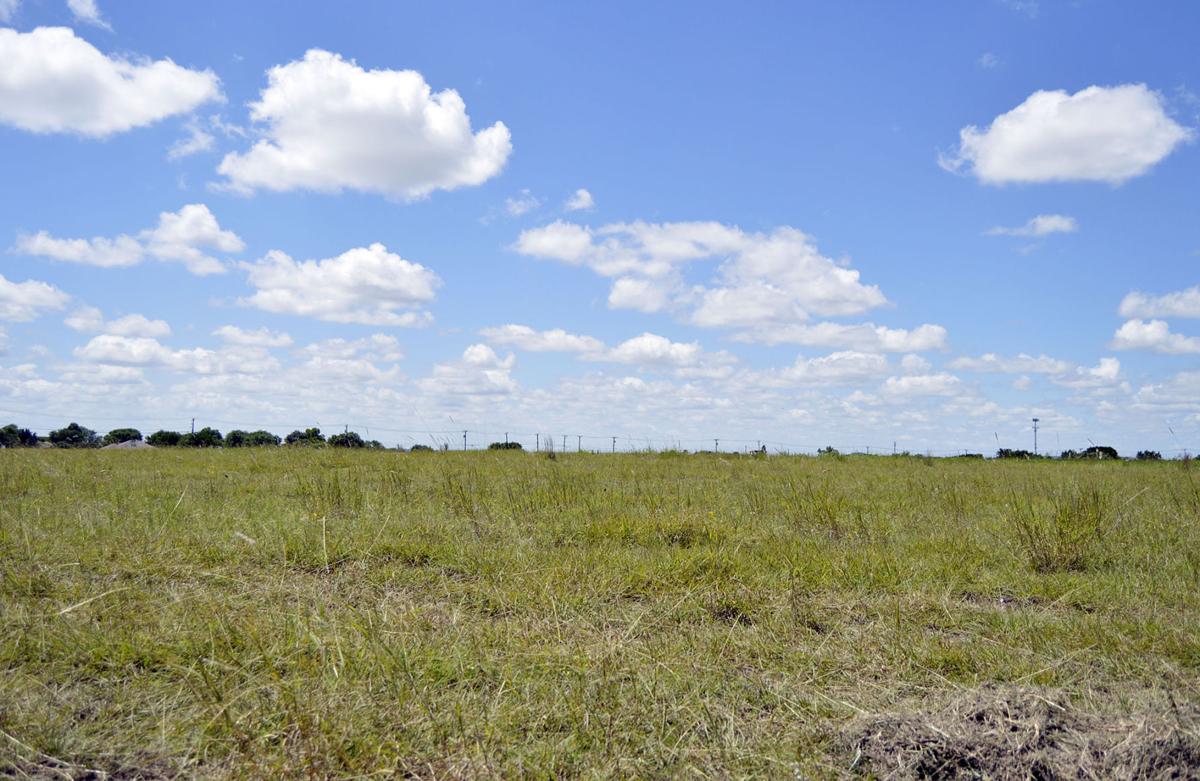 Wal-Mart’s footprint in Central Texas is about to get bigger.

Shelves are being stocked as a new Wal-Mart Supercenter prepares to open July 8 at 6801 W. Adams Ave., in Temple.

The 186,000-square-foot store will include a full line of groceries and a wide assortment of merchandise.

“We’re bringing convenient shopping and low prices to Temple, and the wait is almost over,” store manager Lee Grabman said. “We look forward to saving Temple shoppers money so they can live better.”

Killeen residents also will have more grocery options next year.

“This will be a 41,000-square-foot (store) with a drive-thru pharmacy, and it will also have the added convenience of a fuel station,” said Anne Hatfield, a Wal-Mart spokeswoman. “We look forward to a grand opening in early 2016.”

Killeen’s Planning and Zoning Commission approved the Wal-Mart Killeen East Addition on May 4, city spokeswoman Hilary Shine said. The property is zoned B-5 (Business District), and Shine said the applicant is platting the property into six commercial lots.

Edge Realty Partners in Austin is helping lease the pad and retail sites for the new development. Officials with Edge did not respond to a request for comment by press time, but a website shows room for several retail spaces in front of and next to the Neighborhood Market and gas station.

The Killeen store will be similar to the Neighborhood Market that opened in October at 960 E. Farm-to-Market 2410 in Harker Heights. It will offer produce, meat and dairy products, bakery and deli items, household supplies, and health and beauty aids.

A third Neighborhood Market also may join the area’s mix next year.

Killeen’s Planning and Zoning Commission approved a plat for a Wal-Mart Killeen North Addition on June 15, Shine said. The 190,000-square-foot property is at the southwest corner of East Rancier Avenue and North 38th Street.

Officials previously told the Herald a Neighborhood Market was planned for the area. It would bring a much-needed grocery store to the north side of Killeen as officials work on revitalizing the area, but Wal-Mart would not confirm last week what will be built on the site or when.

“While we are always looking for ways to better serve our customers, we have no additional news to report in Killeen at this time,” Hatfield said.

Along with more shopping opportunities, the new stores bring jobs.

For the Temple store, Wal-Mart is hiring about 300 full- and part-time employees. “We’re excited to build a team of associates who is devoted to customer service,” Grabman said.

The Neighborhood Market in Killeen will employ about 95 full- and part-time workers, Hatfield said, but hiring won’t begin until about 60 days before the store is ready to open.

Hiring veterans will continue to be a priority.

“In 2013, Wal-Mart announced its Veterans Welcome Home Commitment, where any veteran that had been honorably discharged in the past 12 months would be offered a job,” Hatfield said. “We have hired more than 90,000 veterans nationwide, and nearly 8,000 have been promoted to jobs with higher pay and greater responsibility. In Texas, we’ve hired nearly 12,000 veterans.”

“In 2011, Wal-Mart and the Walmart Foundation committed $20 million by 2015 to support veterans and their families with assistance from programs that provide job training, transition help and education,” Hatfield said. After meeting the commitment in 2014, it was renewed, adding $20 million through 2019.

This is the personal opinion on this writer.
I believe that we've just demonstrated the value of the 1st Amendment. We came together, had our say, and nobody was hurt or denied the value of their descent. Why cannot others do the same?
One of the 3 % who voted.

This is the personal opinion of this writer.
If what I read in the print, newspapers, Internet, etc., I believe that Walmart, by choosing sides, is guilty of bigotry of the highest order. If Walmart cannot treat all sides equal, then Walmart should just fold up their tent and go home. Walmart has shown, to the general public, it's true colors by capitulation, to the groups that are intent on dragging this country down, first by capitulation to the groups that are intent on removing all mentions of the Confederate Flags that they have listed as 'for sale' and their shelves, and all Bakery items that can be sold as baked goods, but they list, as bakery goods, items that, in my mind, list as for sale bakery goods that I personally find, 'offensive', IE: ISIL. Walmart is playing into the hands of, what is to my mind, selective hate groups.
Now why can't Walmart do, what I seem to think, is good for this Nation? To 'sell' products that, to my way of thinking, is historically to be made available to the general public verses a product that is harmful to this nation should be the aim of Walmart. To say 'Walmart's aim to to sell products that are not offensive to it's customers, like pulling off the shelves any semblance of the Confederacy and then 'offer for sale' a baked goods of 'ISIL' is in my mind, shameful.
If Walmart cannot offer goods, that are offensive to some but not others, then I say, close your doors.
One of the 3 % who voted.

How about building a Wal-Mart Neighborhood Market in Nolanville...