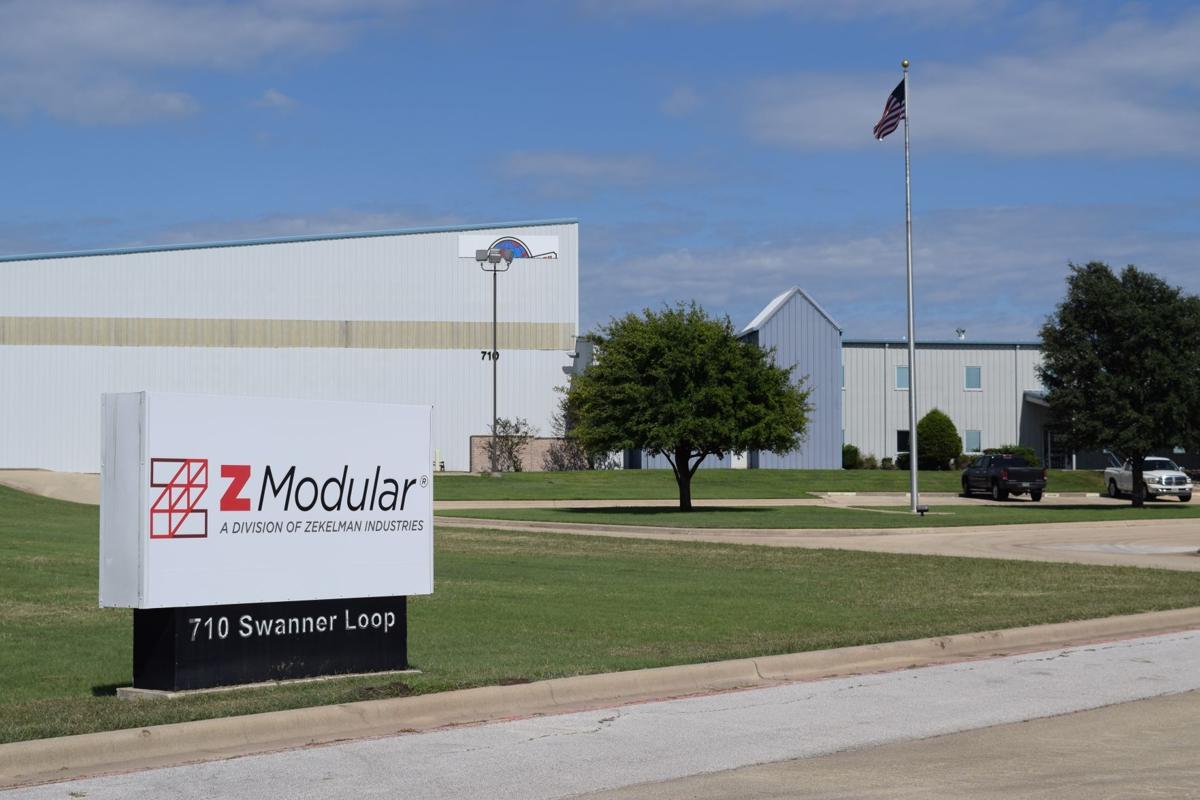 The building for Z Modular is at 710 Swanner Loop in the Killeen Business Park. 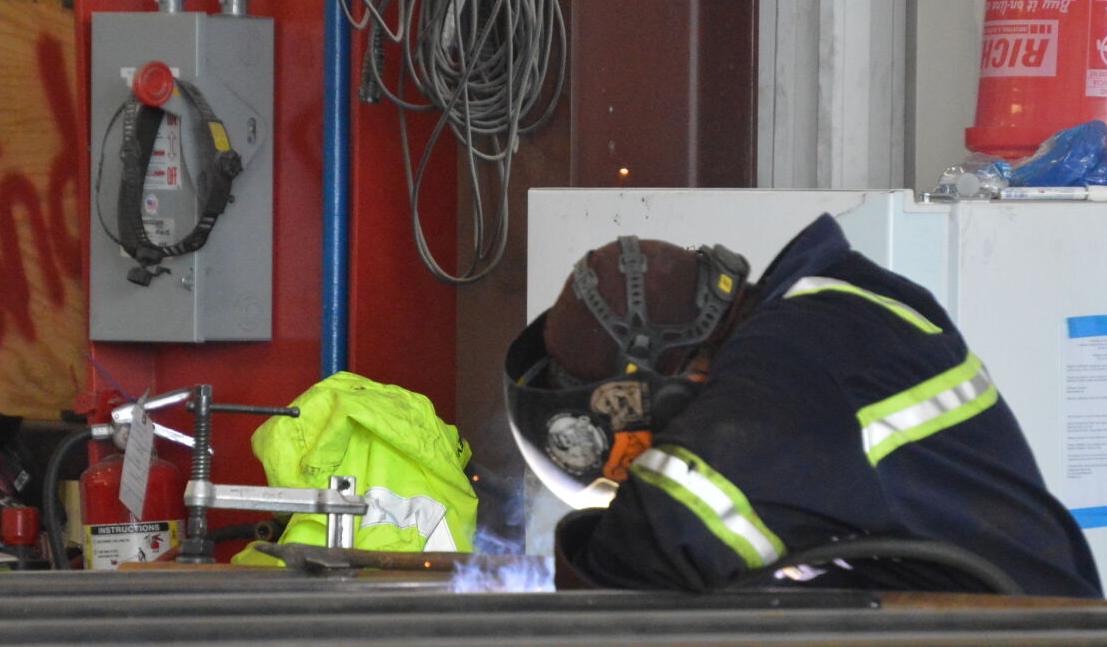 An employee of Z Modular in Killeen welds a portion of what will be the floor of one of the modular units last year.

The building for Z Modular is at 710 Swanner Loop in the Killeen Business Park.

An employee of Z Modular in Killeen welds a portion of what will be the floor of one of the modular units last year.

A Killeen company that builds modular buildings will be expanding and bringing more than 100 new jobs to the area, Killeen Economic Development Corporation officials announced on Friday.

The Killeen Economic Development Corporation voted, at its meeting Thursday, to sell 20 acres in the Killeen Business Park to expand the company’s existing plant. Z Modular, a division of Zekelman Industries, currently occupies a 230,000-square-foot building in the park and has acquired the additional 20 acres of land from the KEDC to expand operations, Killeen EDC said in a news release. The Killeen EDC did not say how much it sold the 20 acres for.

The current site manufactures American-made steel-framed modules for a variety of markets, including hospitality, university student housing and affordable multifamily housing, according to the release.

The company currently employs around 200 people. This expansion will create approximately 75 new jobs in the first phase and another 32 in the second phase, with an expected annual salary ranging from $40,000 to $50,000, officials said.

“Business is booming for us, and we need additional space to meet the demand. We are very excited that Killeen has the capacity to allow us to grow both our physical presence as well as our workforce. The community has provided us a wealth of skilled workers that make the work we do possible,” Douglas Henriquez, Z Modular’s director of manufacturing, said in the release.

“KEDC has worked with Z Modular since they came to our community in 2018. We have maintained that relationship over the years and are excited that they will continue to grow,” Sutton said in the release.

In addition to the location in Killeen, the company has locations in Birmingham, Alabama; Chandler, Arizona, and Kitchener, Canada, Henriquez said in an interview with the Herald last August.

“We build apartments, we build hotels, we build dormitories, we build assisted living facilities — all those types of residential commercial constructions across the United States and Canada,” Henriquez said. “We have four facilities currently, and we’re still looking to grow.”

Z Modular has given back to the community by providing jobs for local residents and contributing to the economic structure of Killeen, according to John Crutchfield, executive director of the Killeen EDC.

“The company makes capital investments in their facilities on which they pay taxes,” Crutchfield said in a Herald article last summer about Z Modular. “Their employees earn a salary which they spend locally. The products they manufacture are sold, for the most part, elsewhere. This means, to some extent, they are importing capital into the community, which is the definition of economic growth.”

Manufacturers like Z Modular produce the highest return on capital investment that a community can experience, he said.

For more information about Z Modular, go to z-modular.com.