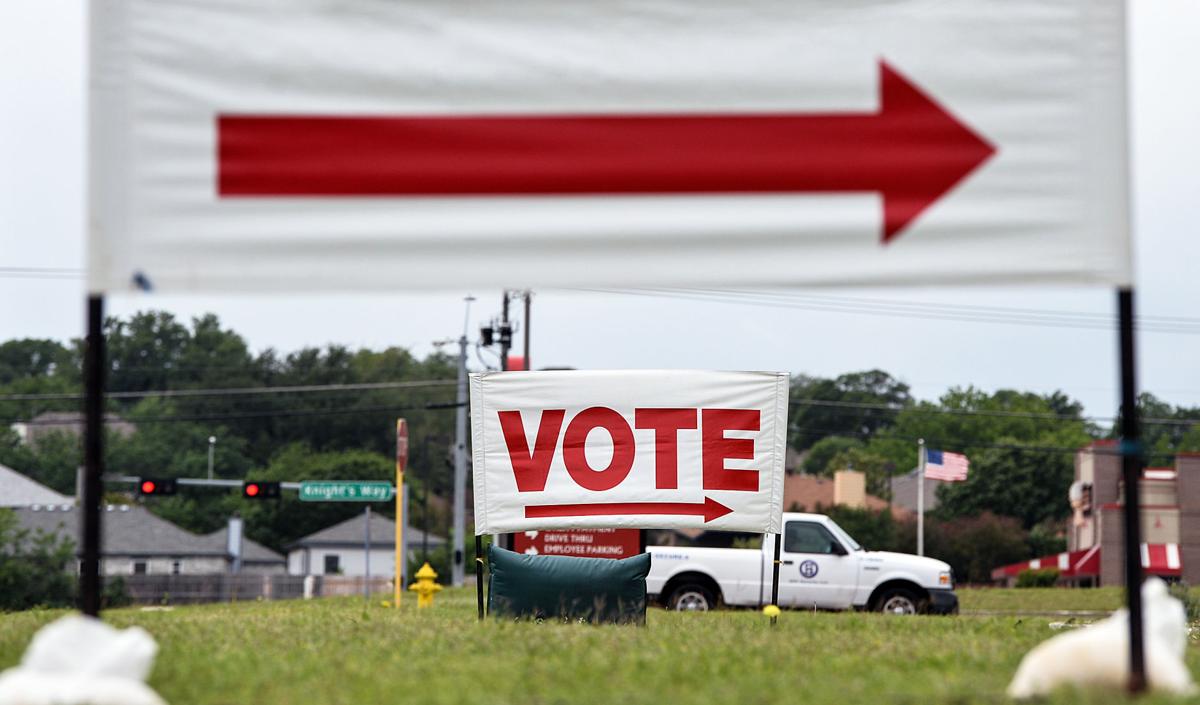 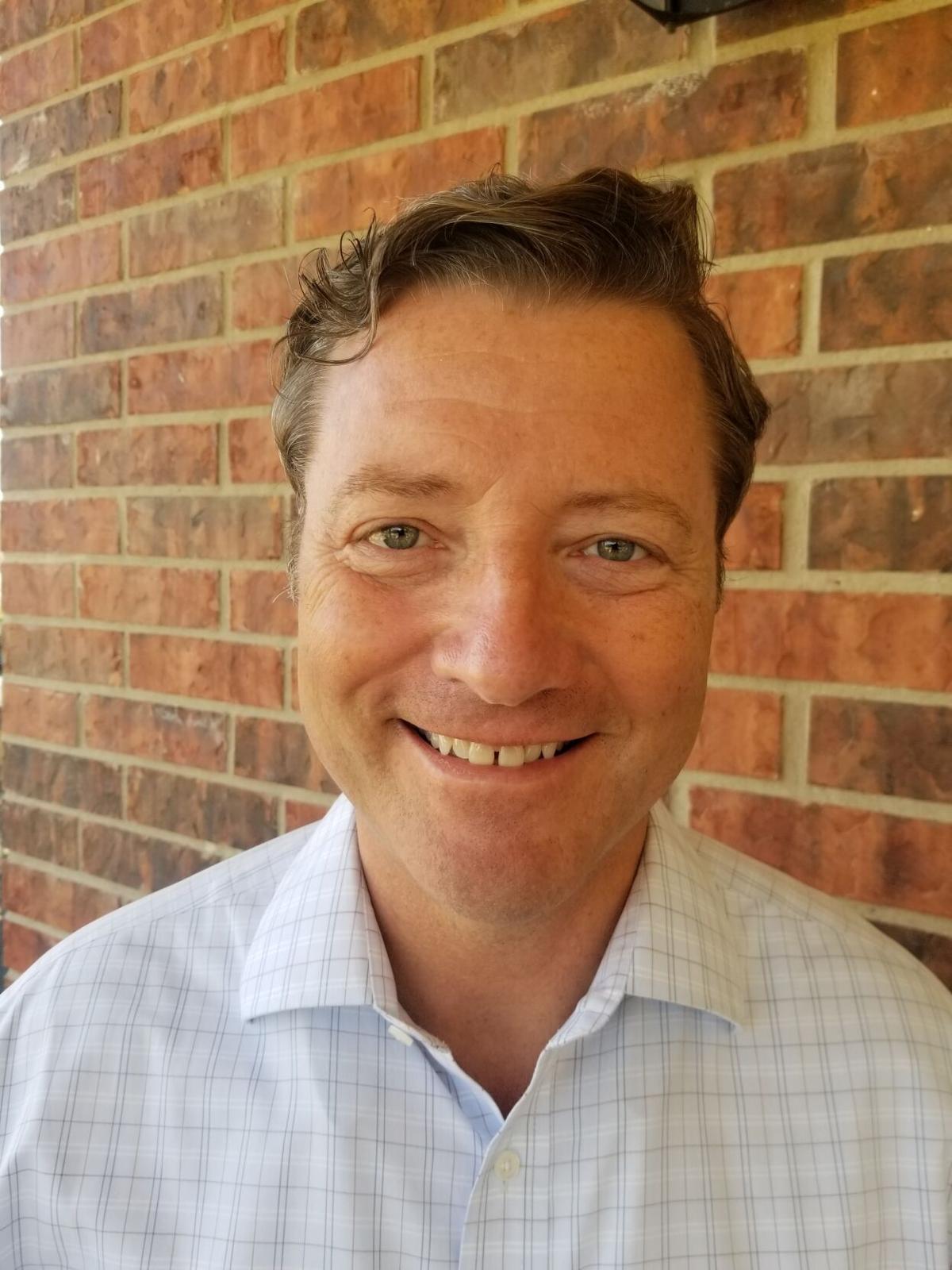 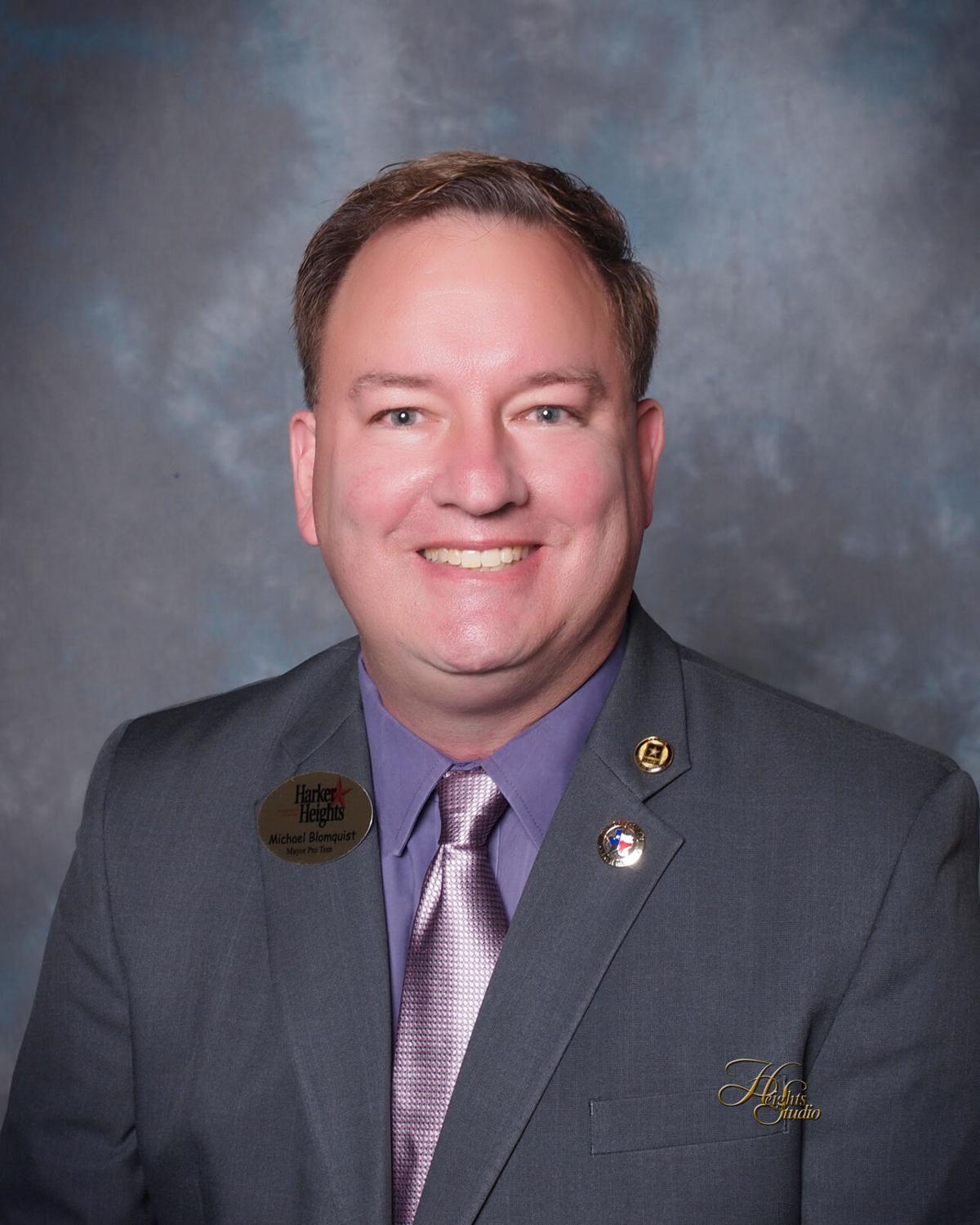 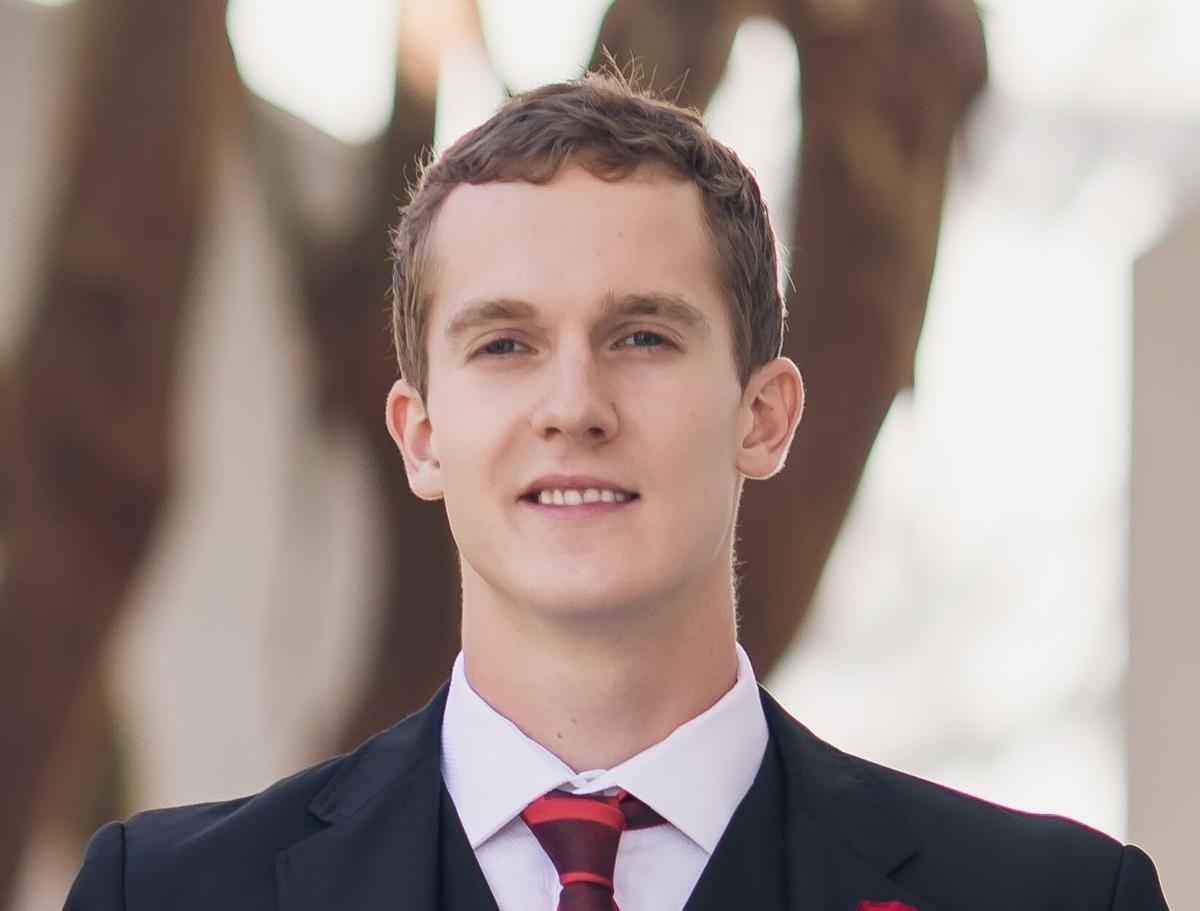 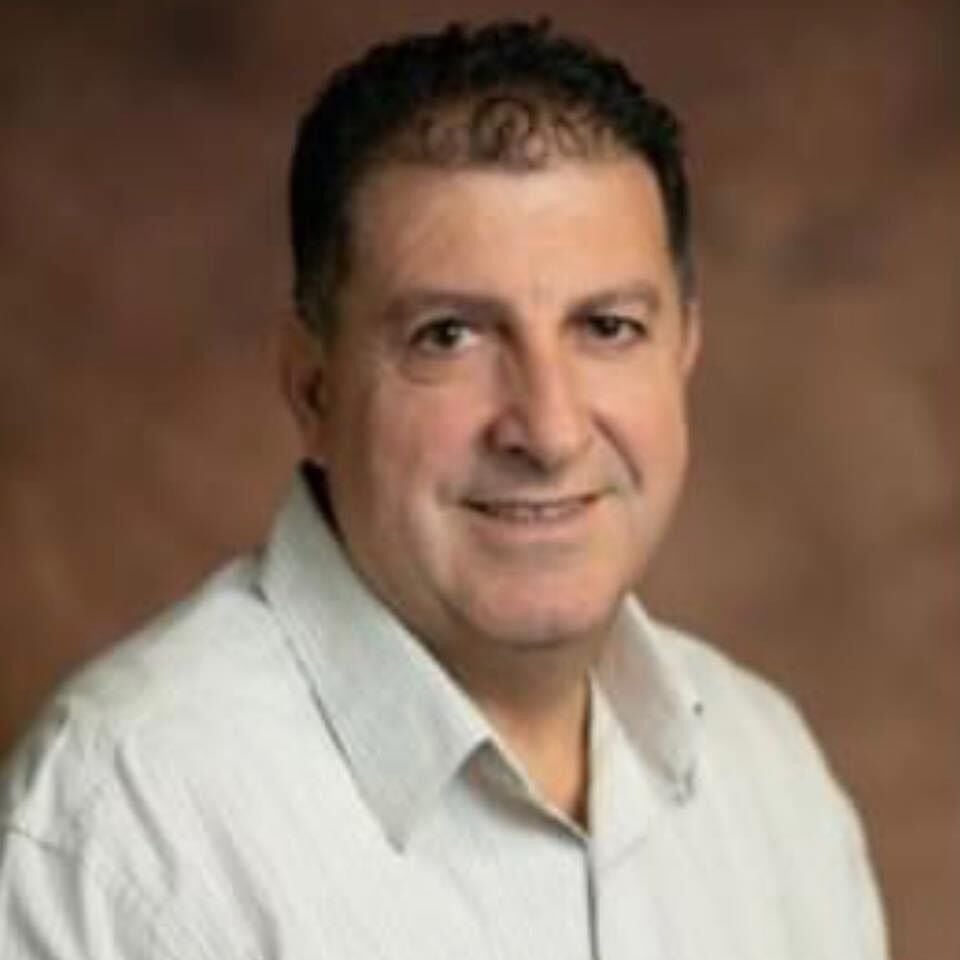 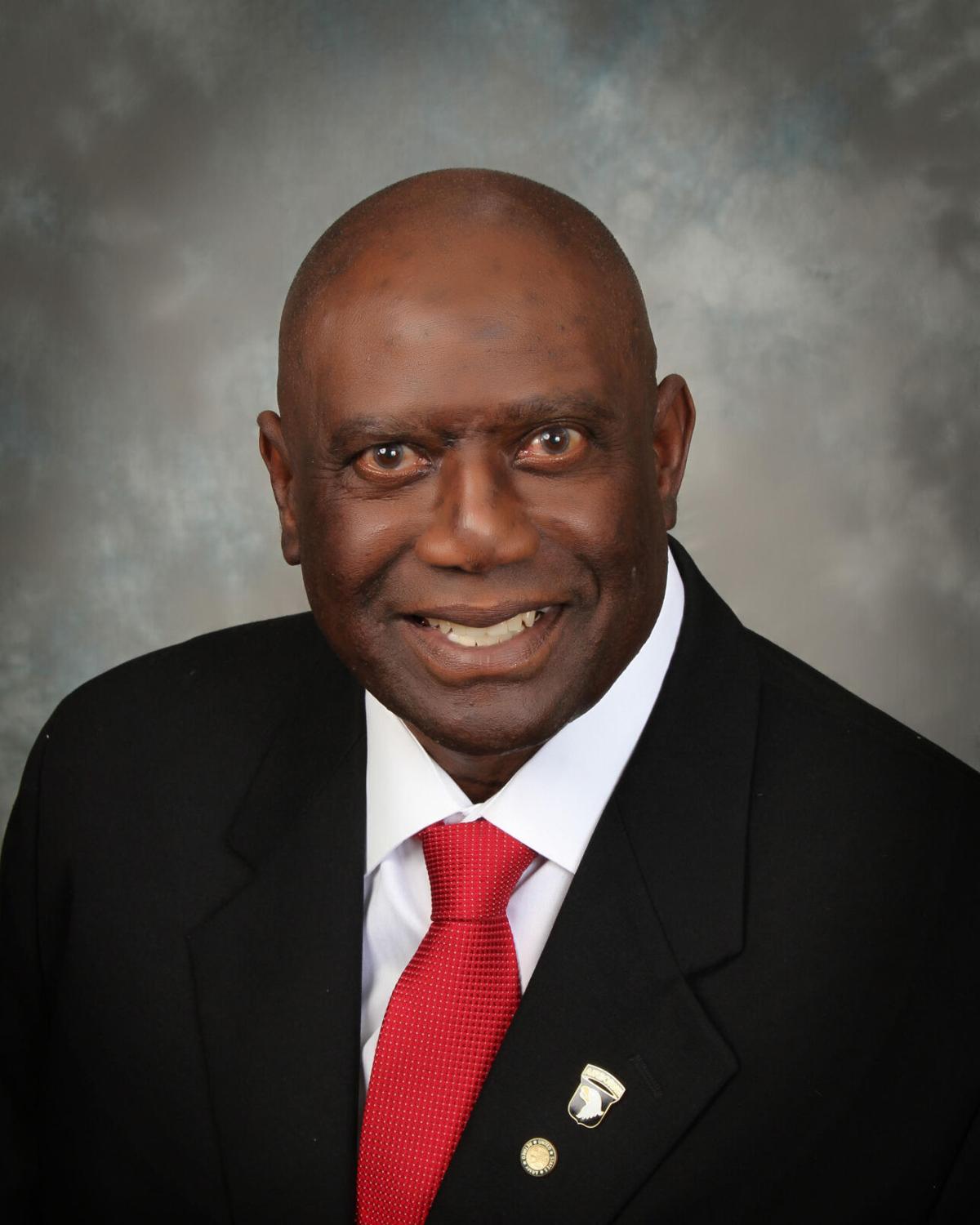 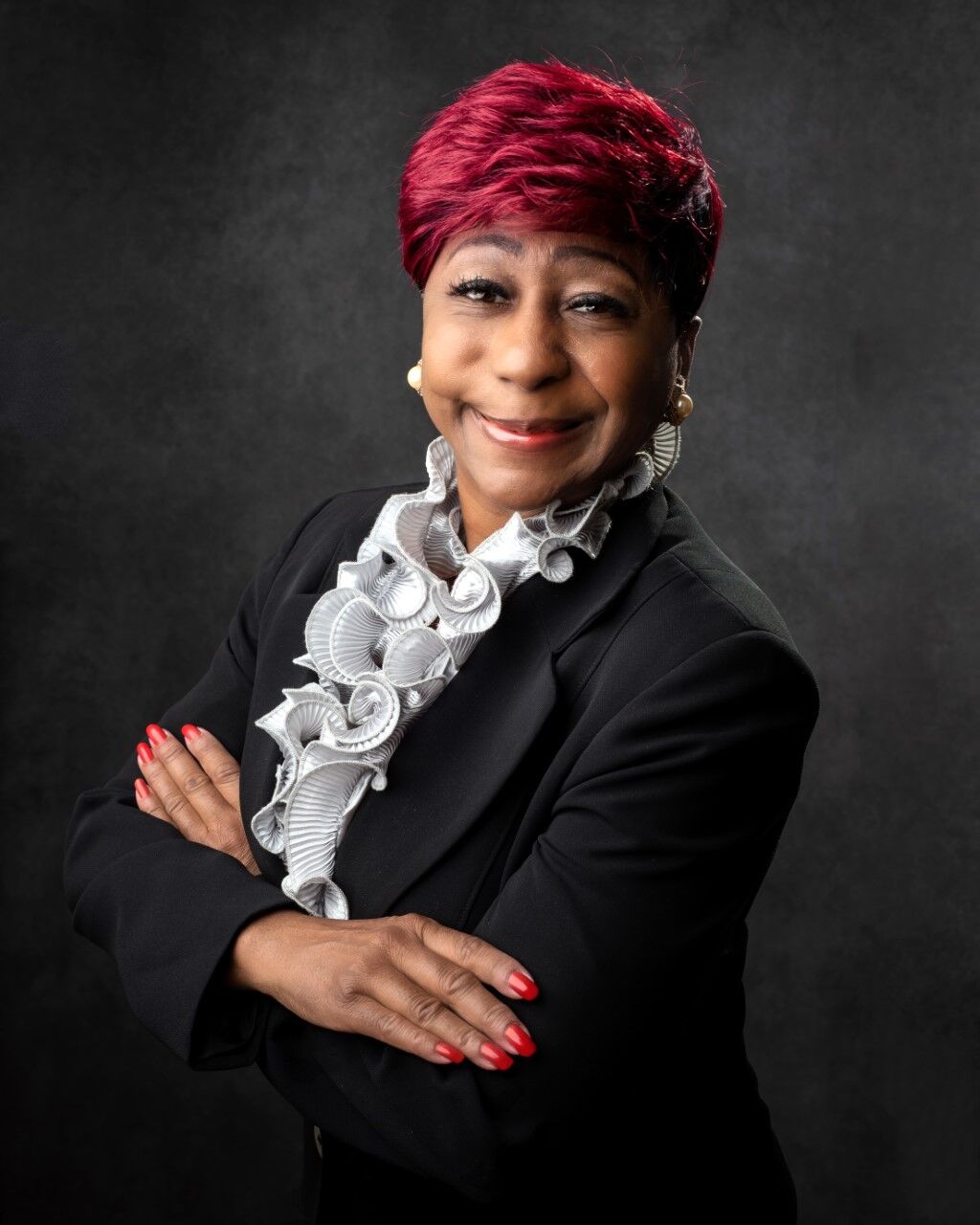 Early voting gets underway Monday for the Harker Heights municipal election, which will take place May 1.

Two seats on the Harker Heights City Council are up for election on the ballot, with two candidates vying for the Place 2 seat and four seeking the Place 5 seat.

In Place 5, incumbent Jody Nicholas is term-limited, and four residents are seeking to take her place on the council dais.

Here are some brief biographies of the candidates, in alphabetical order, by council race, followed by a question asking each candidate what they see as the top three issues facing the city.

Howard “Scot” Arey, 54, has been a Harker Heights resident for almost 10 years and is self-employed, the owner of a local solar energy company. He is a 25-year Army veteran.

Michael Blomquist, 53, currently holds Place 2 on the Harker Heights City Council and serves as the city’s mayor pro tem. He has lived in Harker Heights for the past 22 years and is a graduate gemologist. He works at a Harker Heights jewelry business. He is a 22-year Army veteran.

Vitalis Dubininkas, 27, has lived in Harker Heights for the past two years. He is an adjunct professor at the University of Mary Hardin-Baylor.

Sam Halabi, 56, has been a resident of Harker Heights for 28 years and is self-employed. He is the owner of several local businesses.

Jeffrey Keith Harris, 63, is retired from the U.S. Army and has lived in Harker Heights for the past 28 years. He served 22 years in the military and also retired from the Department of Homeland Security.

Stacey Wilson, 58, is a government contractor and has been a Texas resident for the past 21 years.

What, in your opinion, are the top 3 challenges facing the city?

First, we must never have another year where the city increases taxes by 8.4 percent at the expense of citizens.

Second, the under-the-radar planning to acquire Dana Peak Park, including nearly $100,000 of our taxes already taken for this still Council-unapproved project must stop.

Finally, and this is an outgrowth of the top two priorities, the City must stop using the Open Meetings Act to tamp down dialogue and instead use it to maximize citizen participation.

1) Nothing is free. The City must grow revenues without raising the tax rate!“Smart Growth” bypromoting highly desirable businesses and housing that total revenue growth has steadily grown.

2) Repair infrastructure damages from “Snowmaggedon.” My leadership helped build solid reserves that will repair our infrastructure without going into debt or raising the City tax rate.

3) As our population grows, our City services must grow to meet the demands of new citizens and businesses.

The most obvious challenge facing the city is the difference between capital expenditures and the sources of revenue (e.g. property tax, sales tax). This is a multi-faceted issue, which the existing council is attempting to address.

The second challenge is the crumbling infrastructure (e.g. sidewalks, roads); as well as the general scarcity of sidewalks, bathrooms, and public water fountains.

The third challenge is the disagreement between the general public and the future goals of the Parks & Recreation department (e.g. leasing out Dana Peak Park).

First, for 20 years, I have watched the city’s direction in its economic and social changes and they will continue.

Second, a State-supported solution to the property tax exemption for disabled veterans that will ease the burden on the City. I want to make it clear that I am in support of helping veterans with disabilities.

Finally, The limited space in the city of Harker Heights and the surrounding area make us creative about more development and activities inside the City to generate more income through taxes.

Our city’s viability is dependent upon businesses. Amid the COVID-19 epidemic, revenue has been lost for businesses and the city as a whole.

One initiative would be to work towards the promotion and stimulation of existing and new innovative entrepreneurships.

Balancing the budget is always a challenge and making great efforts in reducing the city’s debt.

Thirdly, aspire to prevent the burden of a tax increase to the citizens of Harker Heights.

My top three concerns are Safety, Transparency and Revenue.

Safety is my number one priority; I will work to ensure our community implements preventative safety measures by advocating for more sidewalks, street lights, neighborhood speed enforcement and Drug Prevention Programs, which will create more safe conditions for our school-age children and adult constituents.