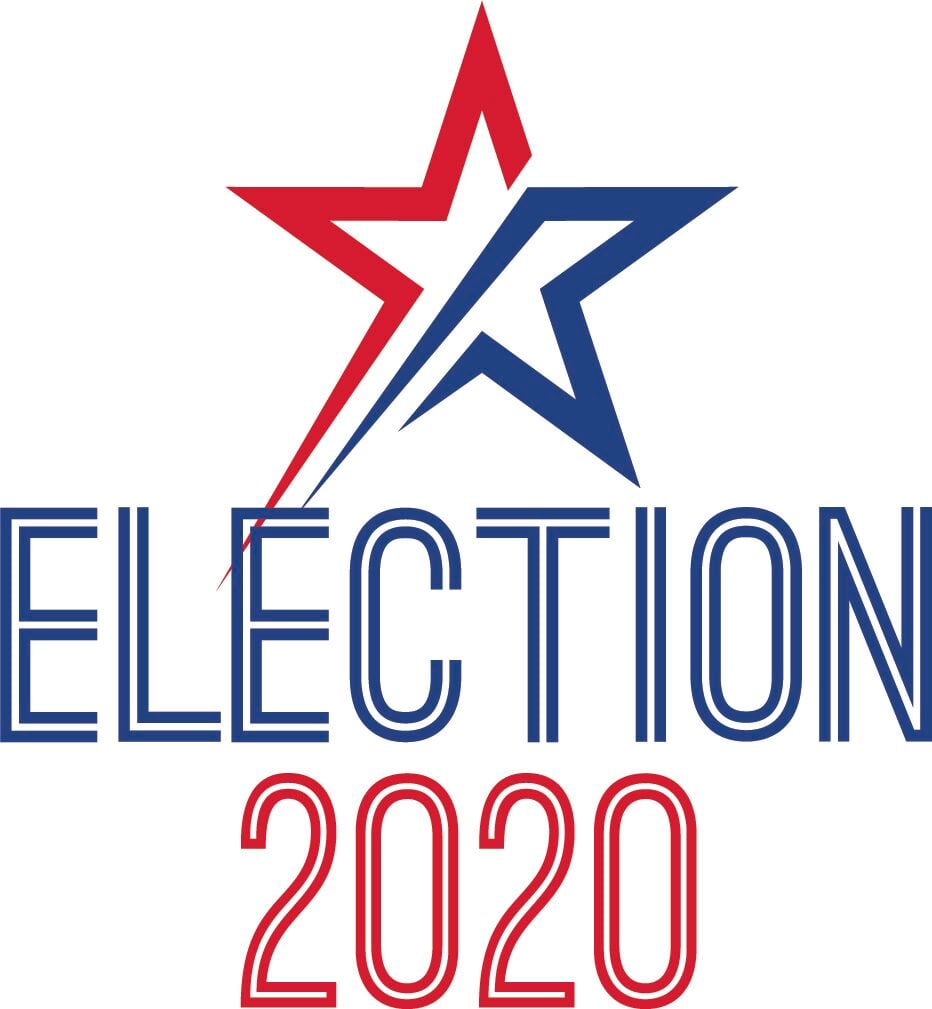 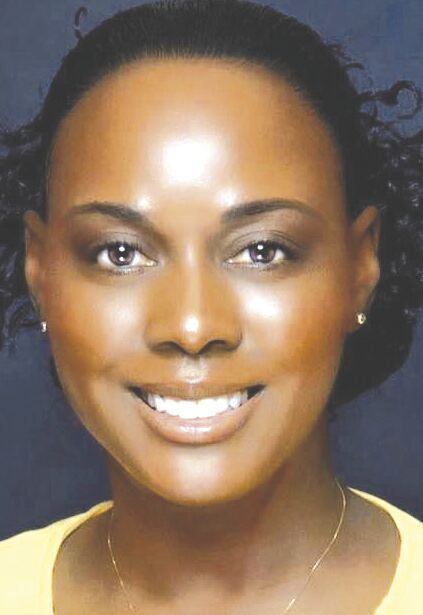 State Rep. Brad Buckley, R-Salado, and Army veteran Keke Williams are locked in a race that may decide whether Republicans or Democrats control the Texas House next year.

“This time having a record of accomplishment and being able to be the incumbent and spend time in those communities, I feel like we’re much better positioned to be successful because we have worked very hard at having a servant’s heart and being a public servant,” Buckley, 54, said.

The race has been competitive with both candidates airing commercials on television and online to target voters across this sprawling district. Hundreds of thousands of dollars have poured in for the Democrat and Republican.

And outside groups are trying to motivate voters to get to the polls to cast their ballots for their candidate.

“I am running to be the voice for the everyday families in our community, not special interests,” Williams, 47, said. “I served our country in the U.S. Army for 24 years and I think we need politicians who are willing to put party politics aside and come together to solve big problems facing our state and our community.”

District 54 is one of 22 GOP-held seats the Democrats are aiming to flip to take the reins of the House. Democrats only need to win nine Republican seats and keep their current seats to take over the lower chamber.

The district has not sent a Democrat to Austin since 1994 when then-state Rep. Layton Black, D-Goldwaithe, won his final term. The Republican Party has kept the seat in its column since Suzanna Hupp, a survivor of the 1991 Luby’s shooting in Killeen, was elected in 1996.

Public education is one of several major issues in this race. Both candidates supported House Bill 3 — the 2019 law that injected $11.6 billion into public education funding, including raises for teachers, and reformed how schools are financed.

“But I hear from voters in our community every day that property taxes are still too high and that folks want more support for public education. There is still work to do,” Williams said. “I support a plan to increase the homestead exemption, which would cut property taxes for families and homeowners, while making sure big business pays its fair share toward funding our public schools.”

School districts are typically the majority of a property owner’s tax bill. HB 3 compresses school district’s maintenance-and-operations tax rates in an attempt to lessen that burden.

“What you’ve seen with that maintenance-and-operations rates go down anywhere from 8 cents to 14 cents depending on the district, and that’s important,” the Salado Republican said, adding HB 3 and Senate Bill 2, the property tax reform measure, have forced school boards to focus more dollars in the classroom while providing higher salaries to teachers.

Buckley, a former Killeen school board member, was a co-sponsor of the law. He said lawmakers are committed to keeping it and making it sustainable — a task complicated by expected budget shortfalls caused by the COVID-19 pandemic.

Another issue both candidates are dealing with is criminal justice reform. Both Buckley and Williams do not support defunding the police. Buckley, though, has gone a step further and signed Gov. Greg Abbott’s “Back the Blue” pledge.

“The things we need are improved community policing. We need good training for our officers. We need to make sure that if problems occur, that a city or a police department can correct those problems and make sure that situations that shouldn’t happen don’t happen,” the Salado legislator said. “You can’t do that by taking resources away from them.”

Keeping police departments properly funded will be important to rebuilding the trust between officers and residents, Buckley said.

“It would ban police chokeholds,” she said. “It would require officers to intervene if a fellow officer is using excessive force; create a new state law allowing victims and families of victims of police violence to sue law enforcement for any violation of a person’s rights; no longer can a person be convicted solely on the word of an undercover and potentially corrupt officer; and it would keep people out of jail for fine-only offenses like traffic tickets.”