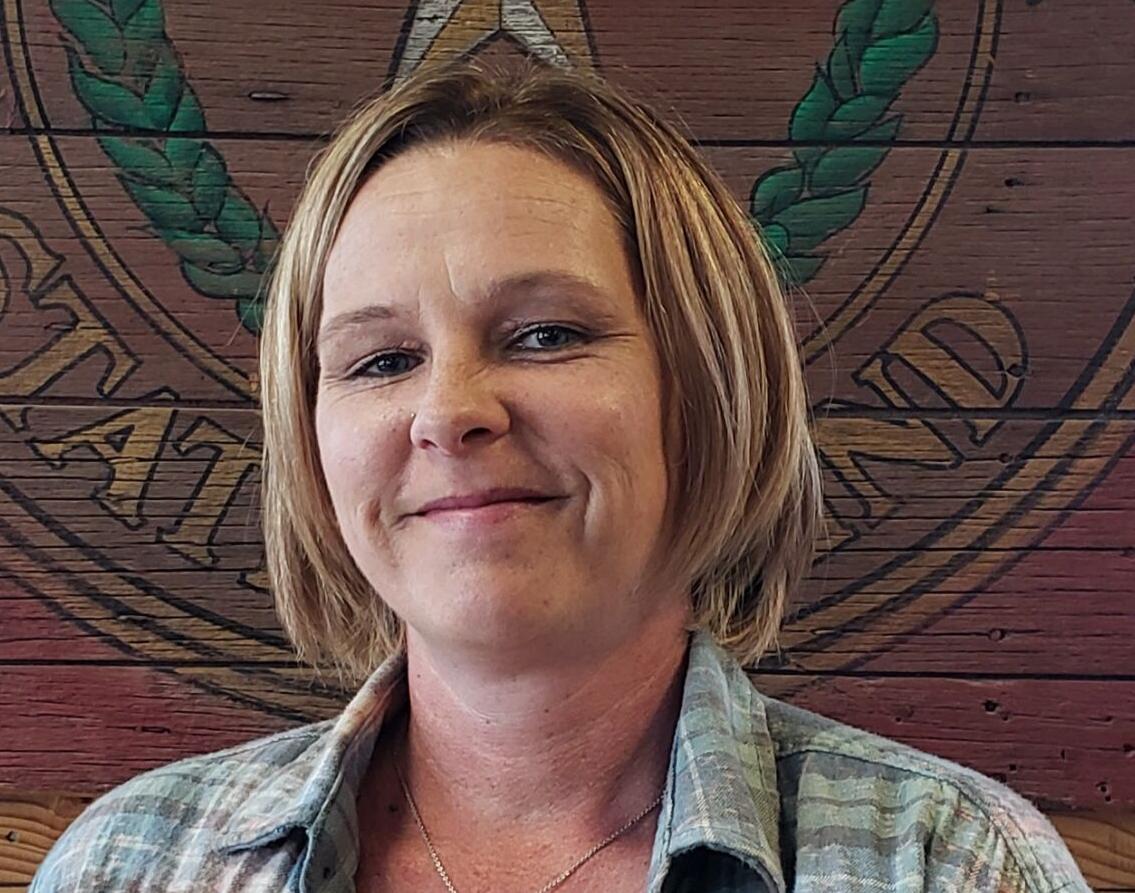 Five people have filed for three at-large seats on the Florence City Council, leaving voters to choose whether to keep their current aldermen or to welcome a new face among the small town’s elected officials.

Early voting starts on Monday ahead of Election Day on May 1.

Woolverton previously served on Florence’s City Council from 2011 to 2019, but did not run in the 2019 municipal election because of his family schedule, he said.

The Florence Independent School District election is uncontested, as the two incumbents — Edward Navarette at Place 4 and Charles Giddens at Place 5 — were the only two people who filed for the open seats on the Board of Trustees.

Moon, 75, is a retired medical doctor who was elected to the council in 2013. He told the Herald in 2019 that he wanted Florence to be a “healthy small town with a good mix of homeowner and rental residency, good schools, thriving local businesses and services, and water, food, and power security.”

Ragsdale, 60, recently retired from her position as the director of transportation for Florence ISD. She has been on the council since 2012. Infrastructure such as roads, water and sewer lines still are among her priorities.

“I want to make sure that we’re keeping up with our growth,” she said. “We just had 12 new homes finished here in town.”

She said that it’s important for folks to realize that securing funding for infrastructure projects is a critical first step.

“You have to have the money first, which is why we’re doing a lot of grants for water infrastructure and parks and road projects,” Ragsdale said.

Another priority for Ragsdale is adding to the city limits in order to expand the tax base.

Richardson, 42, is running for her first term on the Florence City Council. The mother of three is a clerk at a local store. She told the Herald that her priorities include revitalizing the city’s parks and trails, tackling a stray cat issue, street repair and improving the city’s water infrastructure.

“My husband and I love the small, close-knit community that Florence has to offer,” Richardson said. “The people here are great.”

She has never run for public office before.

“I made my final decision to run for the city council after the ice storm,” Richardson said. “I believe that being new would bring fresh eyes and energy to the city. Hopefully, this can open lines of communication with residents.”

Vance, 40, a community volunteer and waitress, is seeking her second term on the city council. She told the Herald in 2019 that she is a lifelong resident of Florence. Her priorities were to improve communication between city leaders and residents and to get residents more involved.

Woolverton, 39, is a lieutenant with the Cedar Park Fire Department, where he has worked for the past 15 years. He has lived in Florence since 2010 with his wife and their three children.

Woolverton also owns and operates a lawn and landscape business.

“I feel that a strong work ethic, communication and accountability are all essential for both business and city government,” Woolverton told the Herald.

Beneficial growth and infrastructure projects are priorities for him.

“Florence has that small-town feel and it’s important to be maintained.”

He said that as an alderman he felt it was important to listen to residents.

“Listening and communication are a vital part of working together,” Woolverton said. “When needs are known, our residents come together and truly make it happen.”