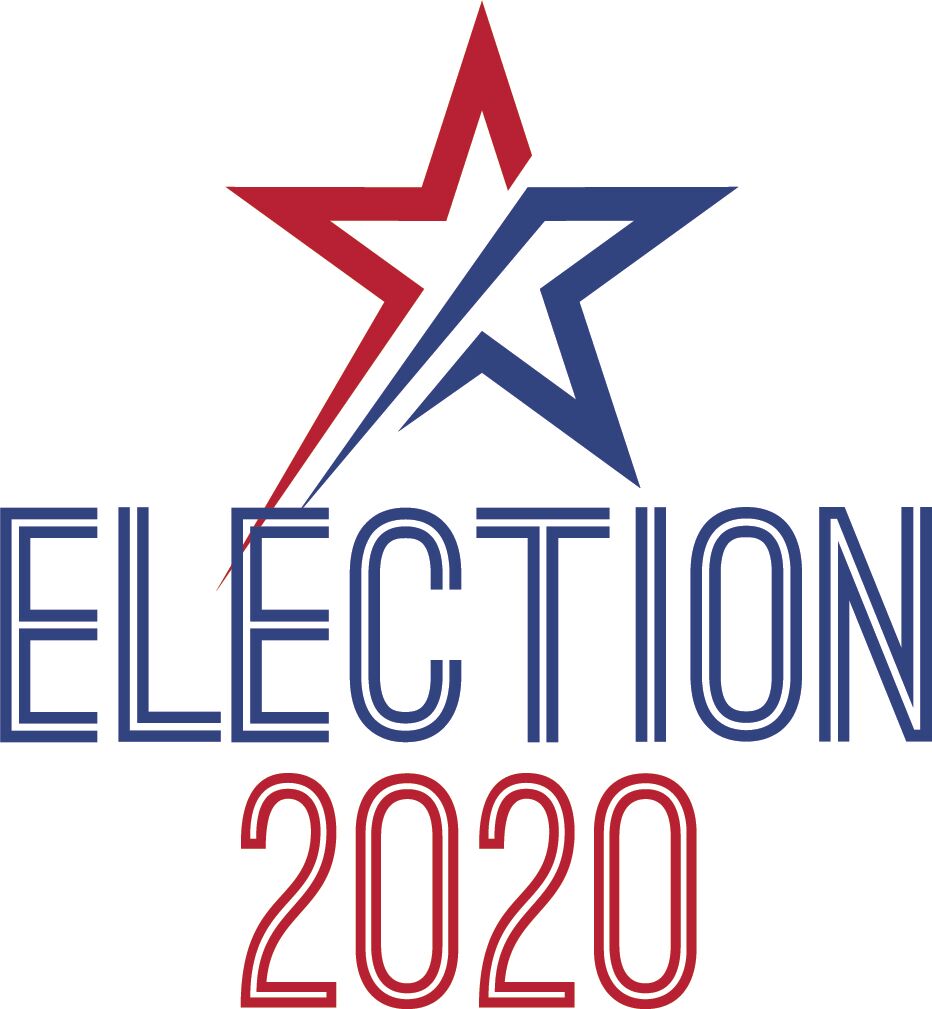 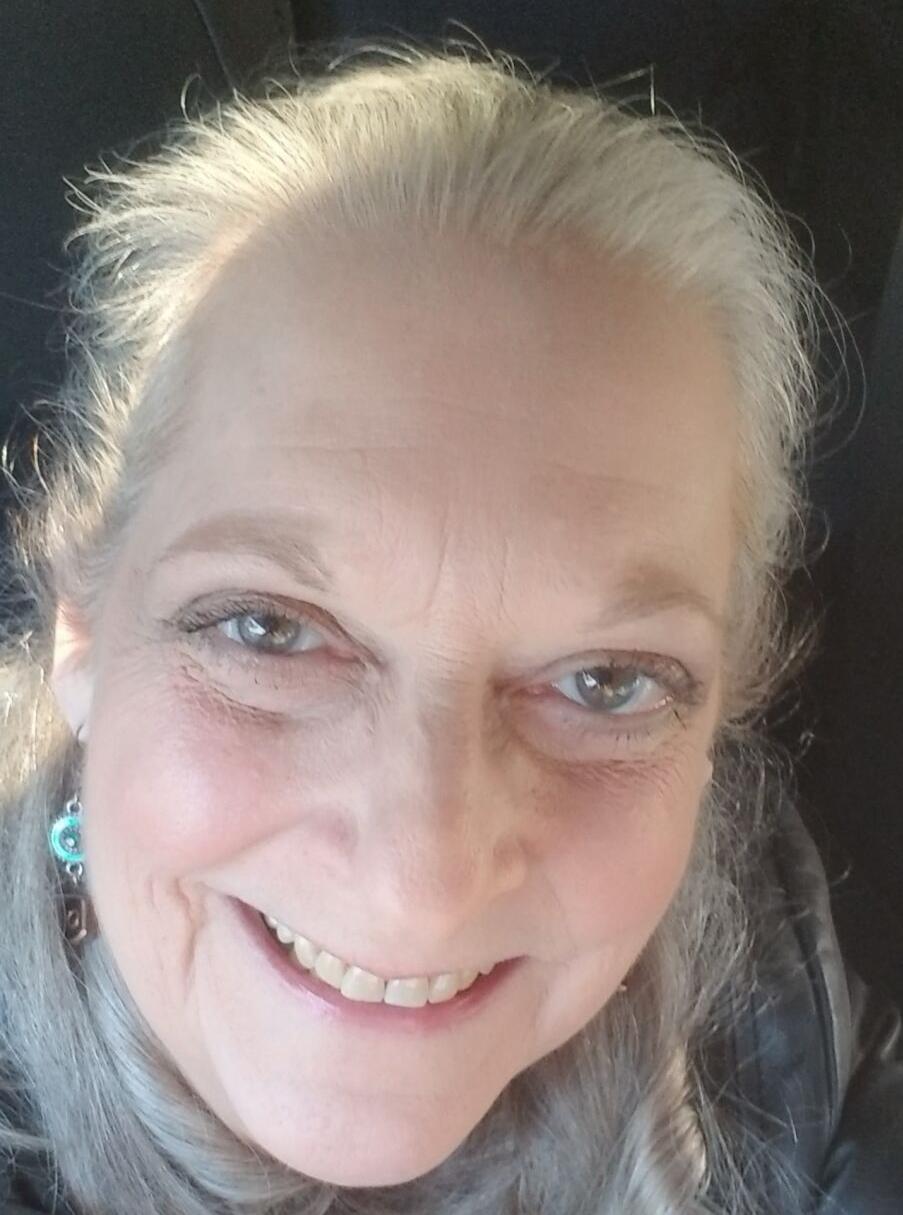 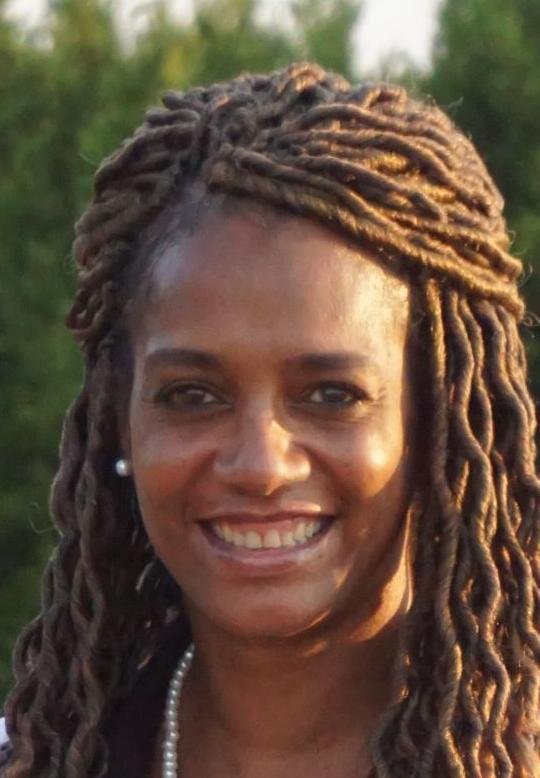 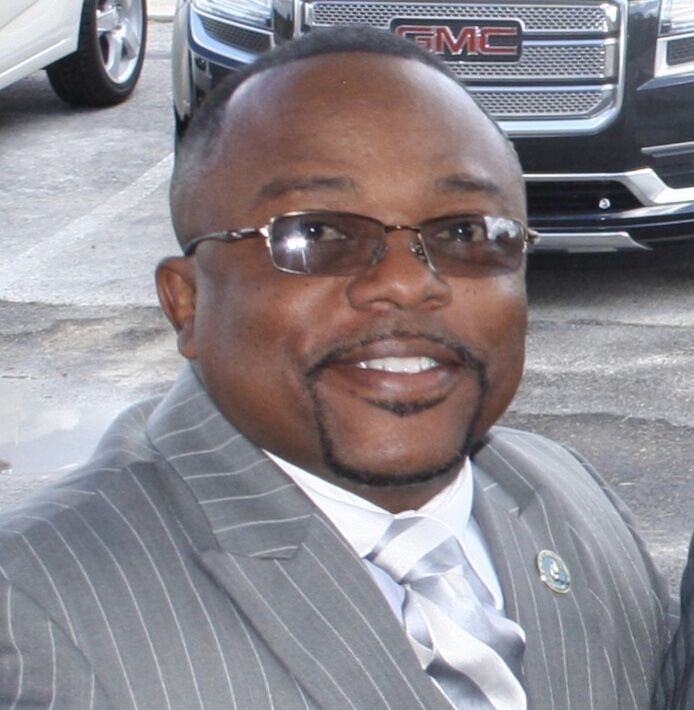 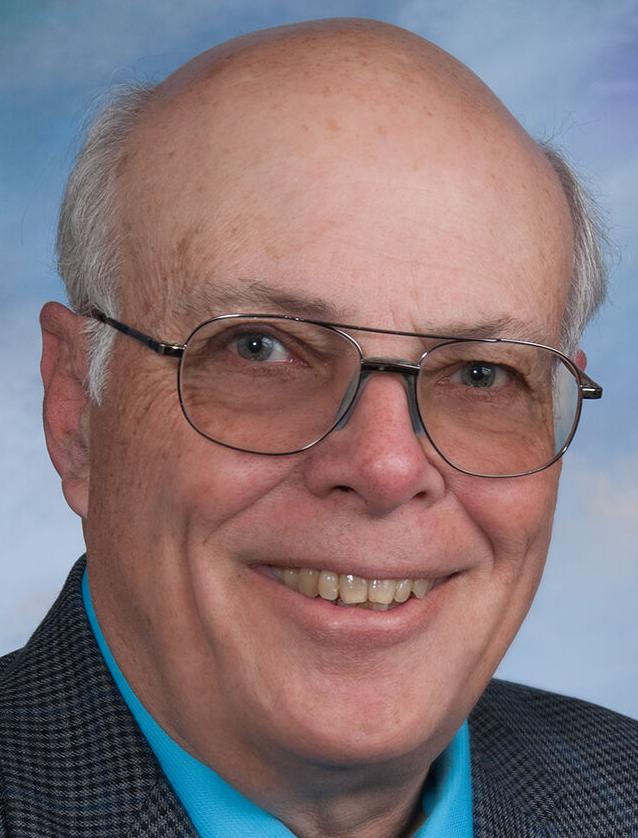 Payne was elected in a runoff election in 2017 when he defeated former Cove Mayor John Hull. He ran for council in 2016 but lost to Kirby Lack.

Prior to seeking public office, Payne had served on various city committees and boards for more than 40 years.

Payne, 66, is an Army veteran and has been a cabinet maker by trade in Copperas Cove since 1978, he said via email.

Deans previously ran for city council in 2019 when she lost the special election to Jack Smith for the vacated Place 7 seat.

She is a volunteer administrative assistant with the Disaster Action Response Team.

Hart is running for council for the first time. She has lived in Copperas Cove since 1998.

Hart, 49, is the widow of an Army veteran. She currently holds a bachelor’s degree in psychology and a master’s degree in counseling.

She is a licensed professional counselor and is currently employed as a Military Family Life Counselor.

Hart said via email that she wants to empower people by maximizing their potential.

Kent has served in public office in many capacities. He previously served on the Copperas Cove City Council from 2010 to 2015. Kent, 56, also served as police chief in Nolanville.

Kent is a 24-year veteran of the Army and currently serves as a senior pastor, as well as a deputy with the Bell County Sheriff’s Office.

He is currently finishing his fifth college degree and will pursue a doctoral degree in 2021.

Incumbent Jack Smith is running unopposed for his Place 7 seat.