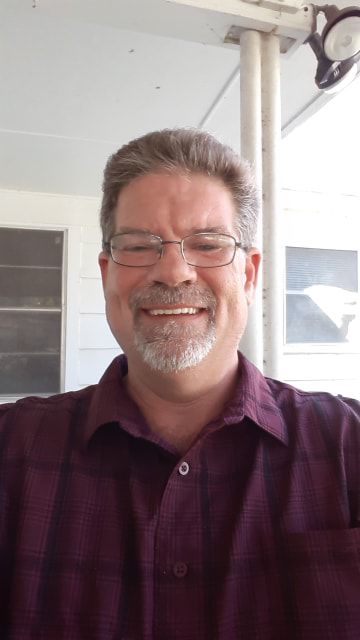 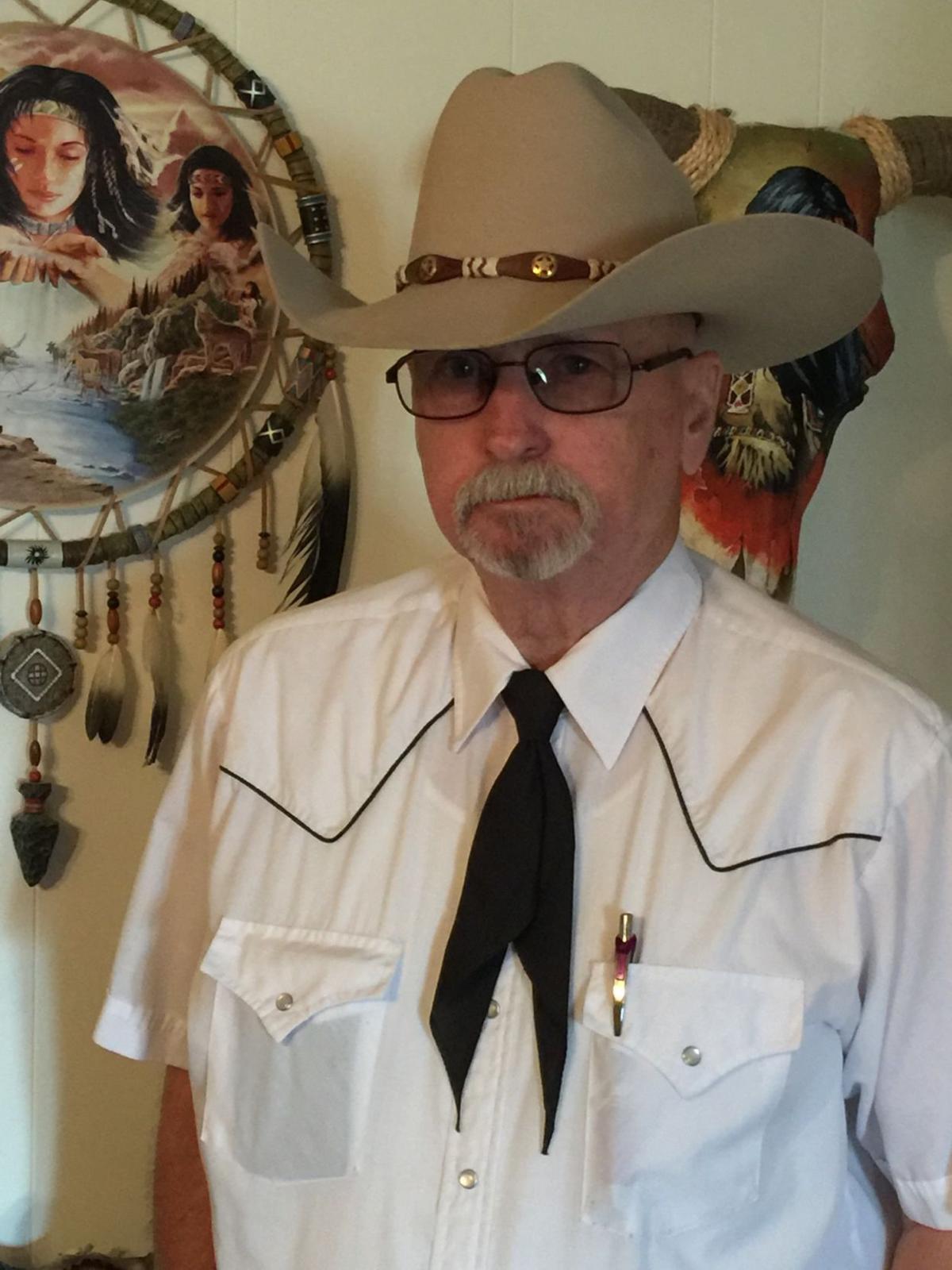 Longtime Gatesville resident Robert Kent is projected to be the new council member for Ward 1, Place 1 in the Gatesville City Council.

Along with park improvements, Kent wants to keep things affordable for Gatesville residents. Prior to early voting, Kent said he wants the city to be able to provide the best services at the lowest cost.

The two other council seats in Gatesville were uncontested.

Incumbent Meredith Rainer was re-elected for Ward 1, Place 3 with 655 votes.

Votes will be canvassed and the winners will be sworn in Nov. 12, according to Gatesville City Secretary Wendy Cole.