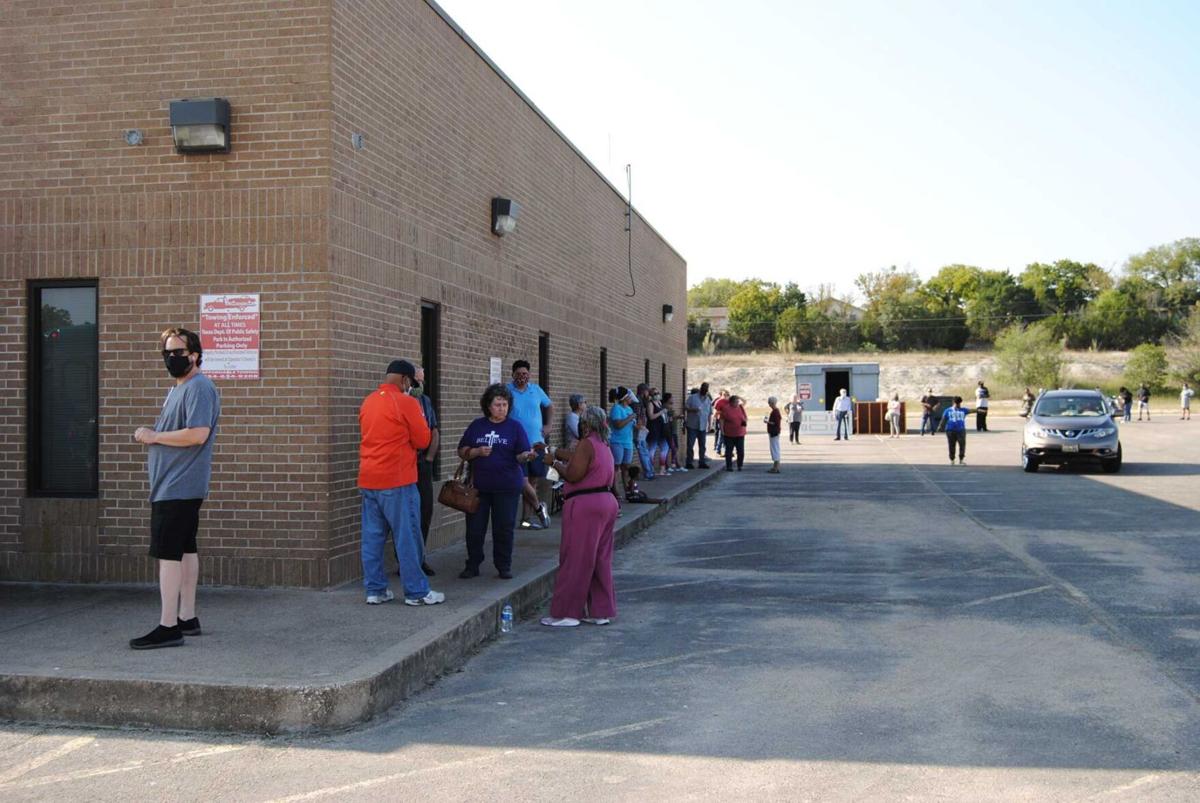 Residents wait in line at the Department of Motor Vehicles building in Killeen to vote Thursday morning. 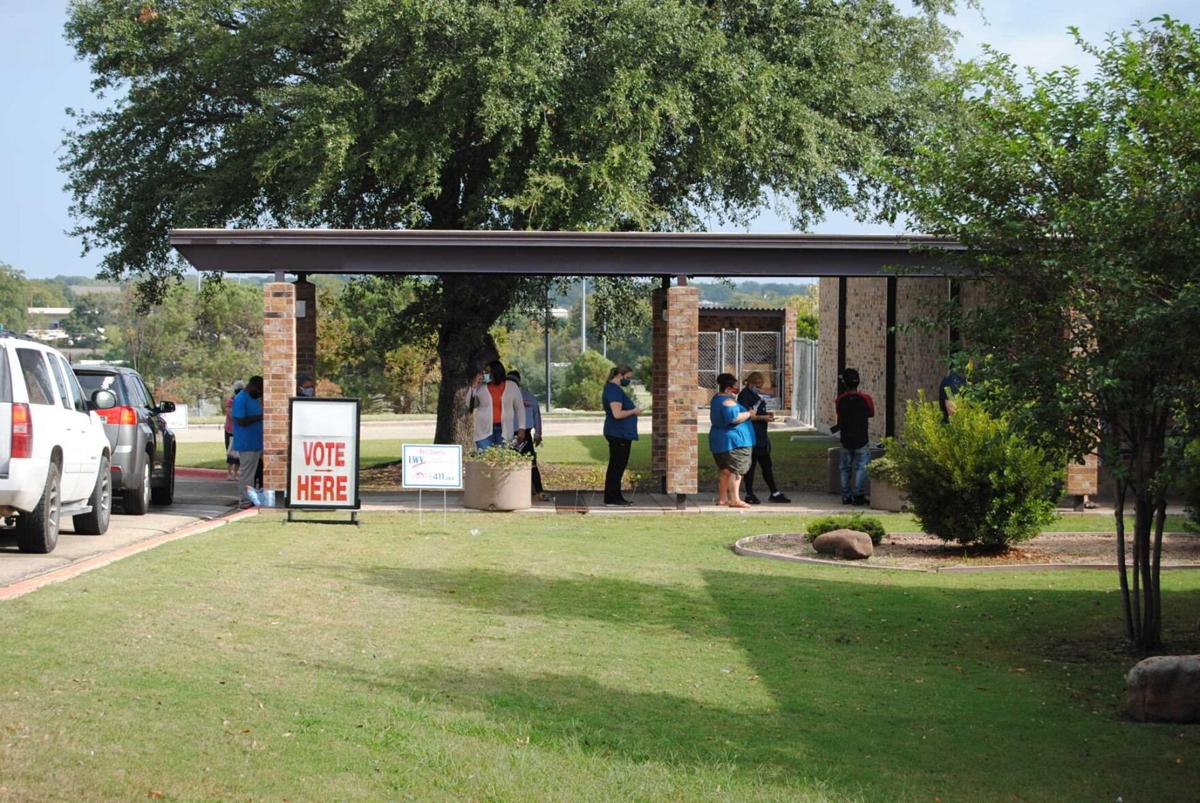 Residents wait in line at the Department of Motor Vehicles building in Killeen to vote Thursday morning.

Local residents expressed largely smooth voting during the third day of early voting in the 2020 election.

At both the Rosa Hereford Killeen Community Center and the early voting location near the Bell County Annex on Priest Drive, most residents were able to vote in about a half an hour or less on Thursday. On Tuesday and Wednesday, some voters in the Killeen area waited in line for hours to vote.

Robert Davis voted at the Priest Drive location Thursday morning and he talked about his experience.

“It was a very smooth process,” Davis said. “Vote for who you want to vote for and good to go.”

He said he waited about 45 minutes in line to vote and added that the election workers did a great job of wiping down voting booths after each use.

Phaedra Poppen also voted at the same location and she echoed Davis.

“There was a wait of maybe 45 minutes or so but inside it was easy,” Poppen said. “Everyone was really nice, they brought waters around and food around, they were really good.”

Brittney Saunders showed up to vote at the community center, where wait times were a little shorter.

“It was really nice, I was kind of surprised by the turnout. I thought it would be worse with the last couple days, but I think I’ve been here 30 minutes or so if that,” Saunders said.

Connor Unruh also voted at the community center and said he was only in line for about 10 minutes.

“The line seemed pretty long but it went pretty quick, so not too bad,” Unruh said.

Luis Muro was at the Priest Drive location on Wednesday and he said the line was way too long.

“The line was very long yesterday but today has been a little better,” Muro said.

All 11 voters the Herald spoke to Wednesday mentioned that election workers handed out finger gloves for voters to use when voting on the computer so not to touch it with their skin, and many voters also said that everyone had masks on and social distancing was observed inside each building.