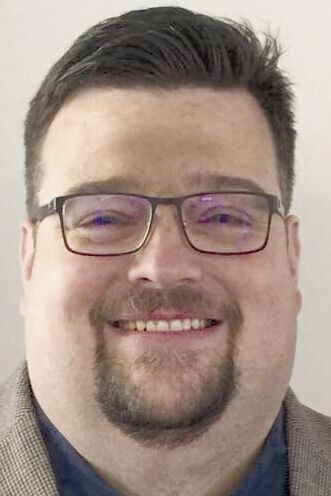 EDITOR'S NOTE: The voting numbers in this article have been updated to reflect the final unofficial vote totals.

Voters also re-elected Mayor Andy Williams and Councilmember Joan Hinshaw, who were both unopposed in their races.

Nolanville voters also approved eight amendments to the city charter, with the most significant being an increase in the number of consecutive terms council members can service — raising the limit from three to four.

Ramsdell, 49, has lived in Nolanville for almost 15 years. He was appointed in June to serve in the Seat 3 position on the council.

He served on the Planning and Zoning Commission, Citizen’s Advisory Council, Zoning Board of Adjustments and was chairman of the Charter Review Committee.

Ramsdell was not available for comment by press time Tuesday.

He said previously, “The biggest challenge is to keep the small-town feel of Nolanville alive while at the same time making it modern through the new sidewalks, street lights and other amenities.

“The reason I want to serve on the council is to continue this and see us grow into a great place to live!”

As an appointed council member, Ramsdell has been actively involved in city government by serving on the committee to develop eight proposed charter amendments that appeared on the ballot in the Nov. 3 election.

Following are the charter amendments that were approved Tuesday:

Proposition 1 — Should the charter be amended to clean up errors in grammar and typos along with providing consistent capitalizations and replace gender-specific language?

Proposition 2 — This proposition clears up language concerning the reference to the maximum number of terms for the mayor and council members. It clarifies how many people serve on the council and how they are selected.

Proposition 3 — Through this proposition, the council wanted to make it clear of the change in the wording that they have four, not three, consecutive two-year terms before they are term-limited out of office.

Propositions 4 and 5 — Propositions four and five clarify that both the council and city manager have authority to conduct investigations.

Proposition 6 — There is language in the charter now that can be interpreted as being in conflict with the Texas Election Code. If approved, the charter would be amended to conform to the requirements for supplementing a petition to be consistent with State Law.

Proposition 7 — This proposition broadens the scope of those protected from being discriminated against by the city of Nolanville.

Proposition 8 — This proposition is a non-substantive clean-up measure of current language that was originally included in the charter so that the proposed charter would be voted up or down as a whole, not piecemeal. That current language no longer serves a purpose so it is being stripped away.