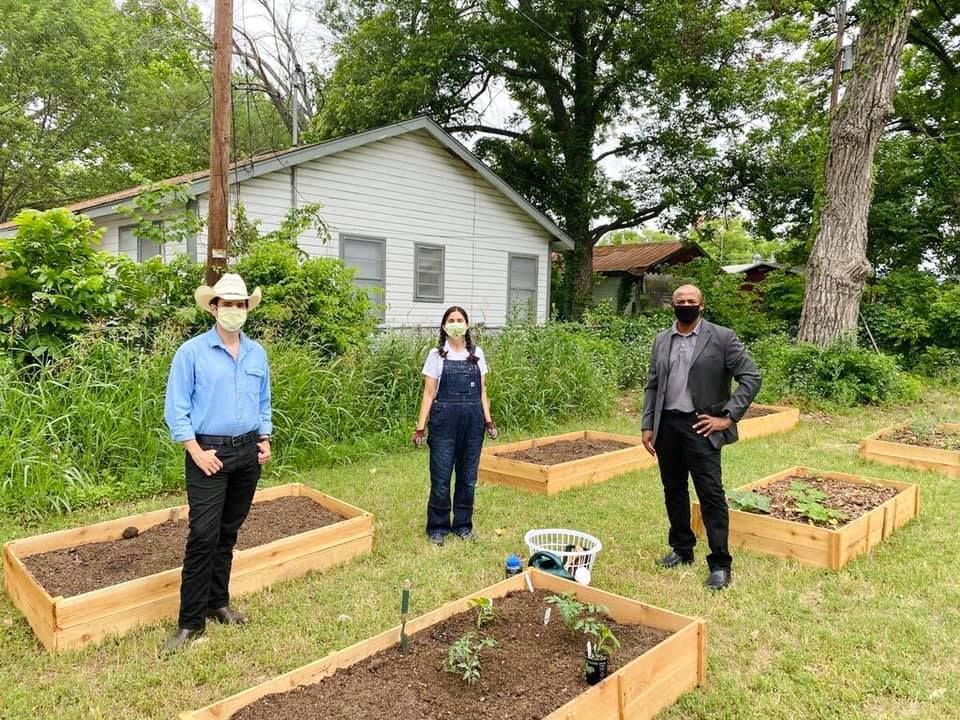 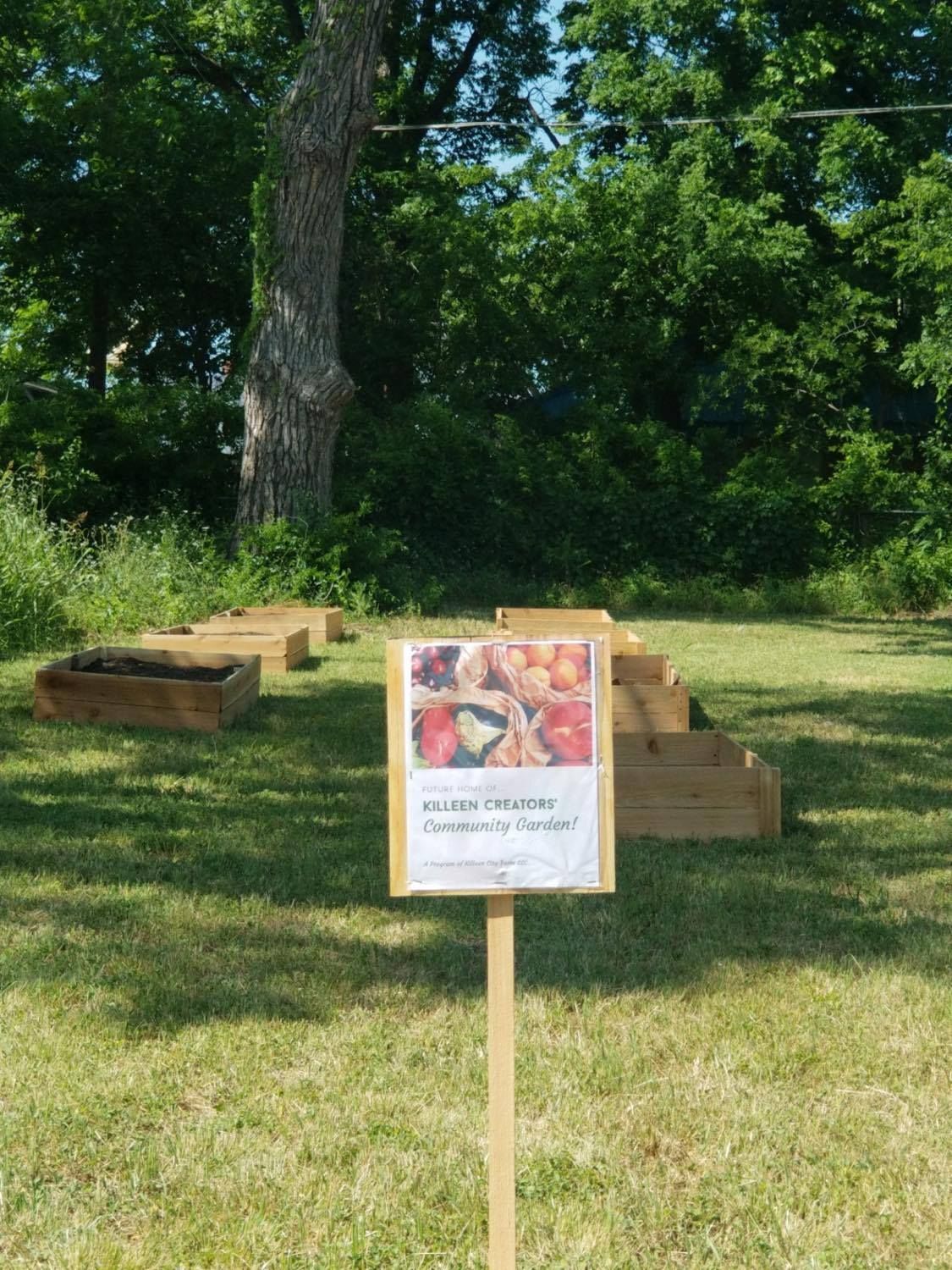 The Killeen Creators Community Garden is shown with its initial sign. 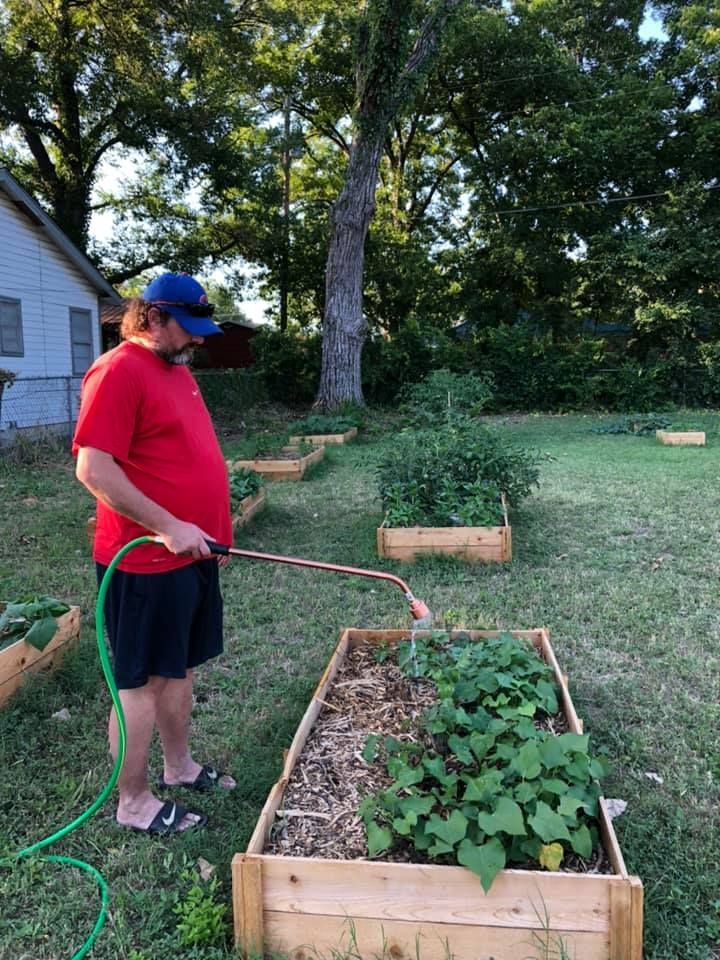 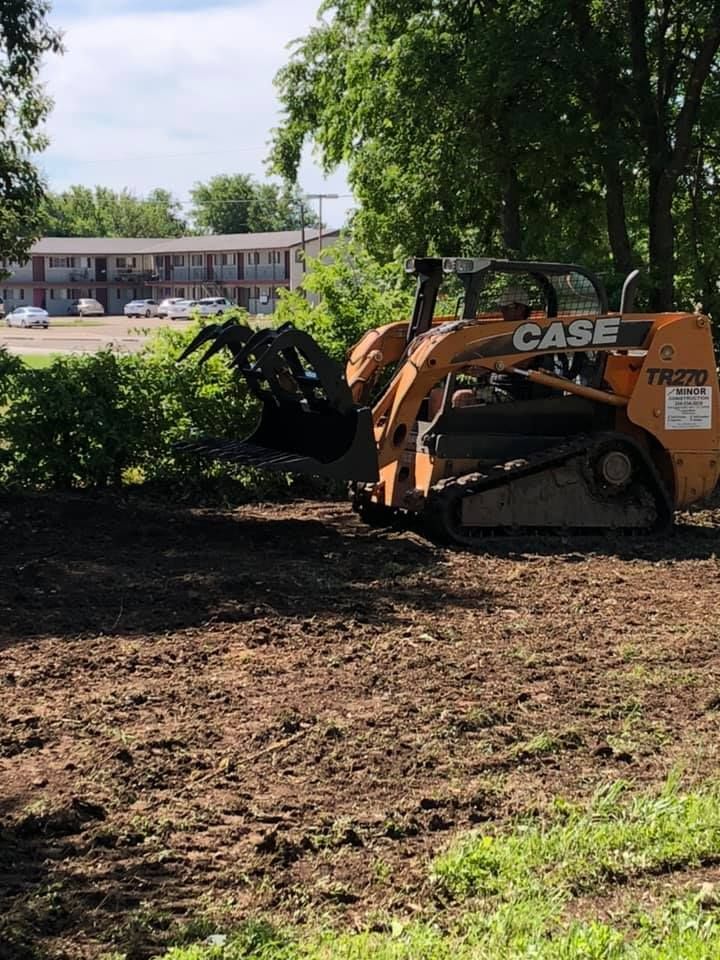 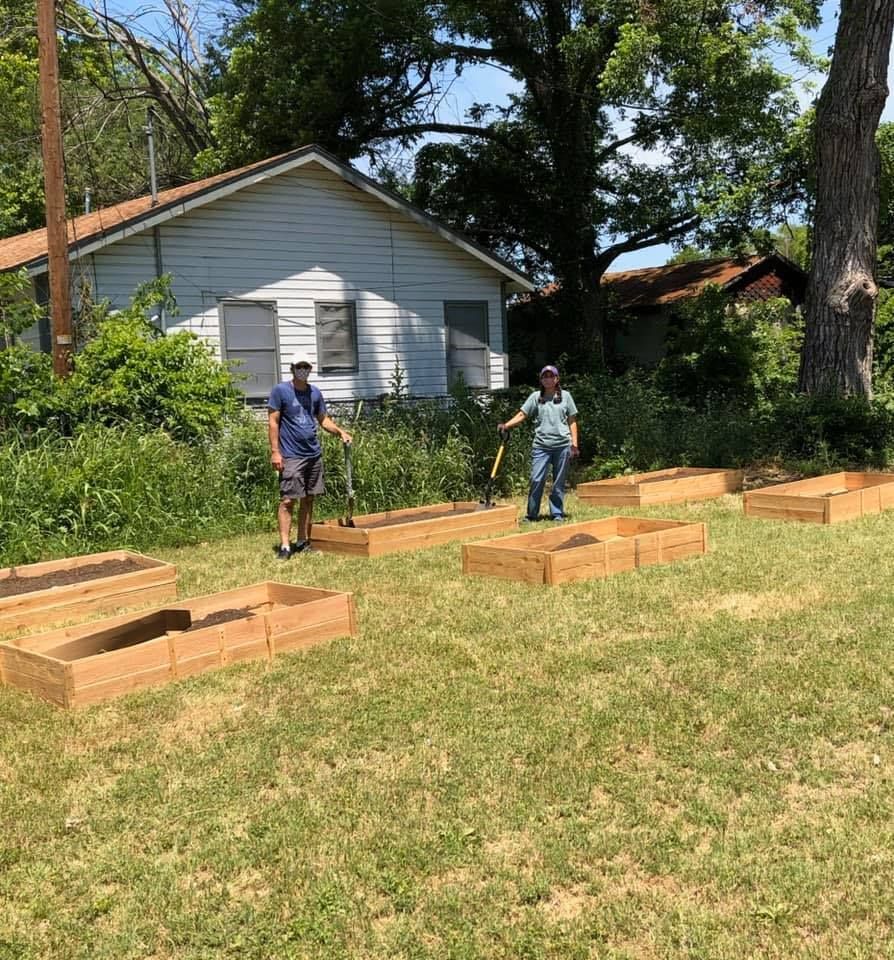 The Killeen Creators Community Garden is shown with its initial sign.

Texas Senate District 24 candidate Clayton Tucker will be hosting a live online update next week on a topic which could potentially impact the lives of many on Killeen’s north side.

The town hall, which will be live on the “Tucker for Texas” Facebook page at 1:30 p.m. on Wednesday, will deal with food deserts and the establishment of the Killeen Creators’ Community Garden Initiative, according to a news release. It will feature the founding board members of the initiative who will discuss their vision, progress to date, upcoming plans and how interested community members can get involved to help address north Killeen’s food insecurity challenges.

Tucker, a Democrat, is running against Republican Dawn Buckingham for District 24, which includes the Killeen area.

On April 29, Tucker first interviewed Killeen resident Kelly Flading about her new small business, Killeen City Farm, LLC, and her vision to develop an urban farm to help alleviate food shortage challenges in North Killeen, according to the release.

“Upon seeing the interview on Tucker’s weekly Facebook Live show, ‘Tucker Talks TX-24,’ Killeen resident Louie Minor reached out and offered use of an empty lot he owns on W. J Avenue for the community garden she envisioned,” the release said. “Later the same day, Tucker’s campaign manager, Kristin Wright, offered to assist in developing a non-profit to help wrap-around Flading’s LLC so produce could be kept affordable and gardening and entrepreneurial and artisan skills could be taught, further developing community members’ self-sufficiency.”

Within a month, a board was formed, the name was reserved, and the official certificate of formation and bylaws were complete. Through the summer, multiple garden beds were created, seeds were planted, seedlings were watered daily, food grew and food was provided for area residents, according to the release.

Tucker worked with City Council candidate Ken Wilkerson and other members of the Killeen community over the summer to create a nonprofit dedicated to creating community gardens after learning about two grocery stores that closed in north Killeen last year.

“The Killeen Creators are committed developing a short-term, community-based solution for north Killeen’s food desert issue by shortening supply chains and encouraging alternative local solutions for residents to obtain their groceries,” Wilkerson said in a statement. “As we grow, we expect to evolve more long-term strategies to work with other community organizations and businesses to alleviate the food crisis in North Killeen and make sure that all Killeen residents have access to essential groceries.”