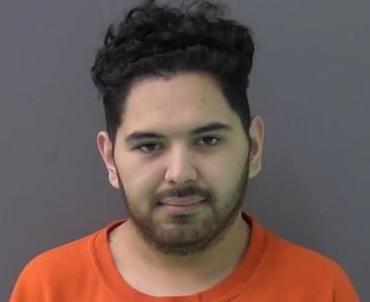 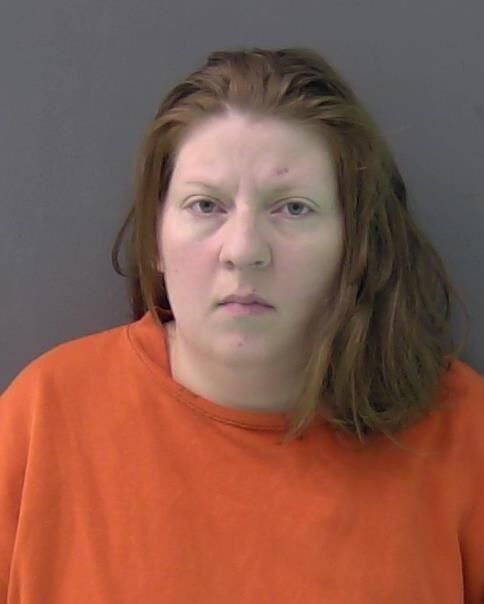 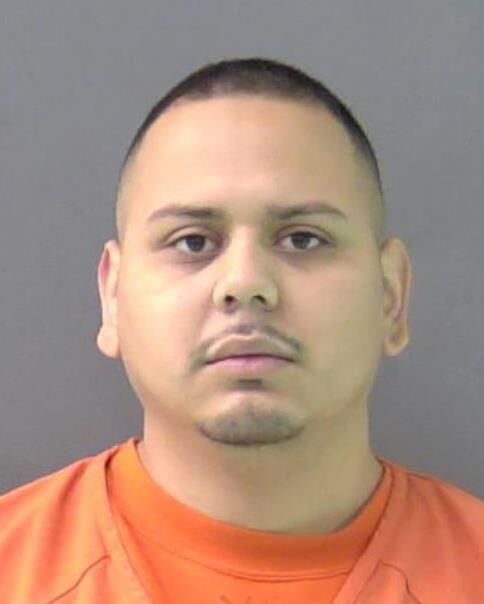 The state has filed felony charges against three people who were convicted and sentenced in federal court in 2019 for possession of child pornography in Killeen.

In 2019, Christopher Andrew Almaguer, 29, and his wife, Sarah Rashelle Almaguer, 30, of Killeen each were sentenced to 60 years in federal prison for possession of child pornography.

Now, in state district court, they each are facing first-degree felony charges of aggravated sexual assault of a child related to the same incidents.

“As these cases are currently pending, we would like to reserve comment until the cases are completed,” Bell County District Attorney Henry Garza said on Tuesday.

Christopher and Sarah Almaguer pleaded guilty to the federal charges in October of 2018, admitting that in December 2017, they uploaded sexually explicit photos of themselves sexually assaulting multiple children, according to the U.S. Attorney’s Office in a previous news release.

“Investigators were able to compile a list of approximately 25 potential minor child victims, ranging in age from 8 months old to 14 years old,” according to the news release.

Perez admitted to requesting and receiving images and videos from the Almaguers that depicted the sexual abuse of children, according to the federal criminal complaint.

Both Almaguers and Perez were being held in the Bell County Jail on Tuesday.

Sarah Almaguer is facing two first-degree felony charges of aggravated assault of a child. She was being held in lieu of bonds totaling $500,000. Last Thursday, her defense attorney announced that a waiver of formal arraignment would be filed, at which point the court enters a not-guilty plea.

Christopher Almaguer is facing one charge of aggravated sexual assault of a child and injury to a child with intentional, serious bodily harm, both of which are first-degree felonies, according to court and jail records.

He was being held in the Bell County Jail in lieu of bonds totaling $350,000.

Although he previously pleaded not-guilty in March last year, a plea hearing is set for his case in the 264th Judicial District Court on Nov. 12.

Perez, 28, of Fort Worth, was being held in lieu of a bond of $250,000, on a first-degree felony charge of aggravated assault of a child. His case is set for a jury trial next month.

A federal judge in the U.S. Western District courthouse in Waco on Wednesday sentenced a Killeen couple to decades in prison on two charges of…