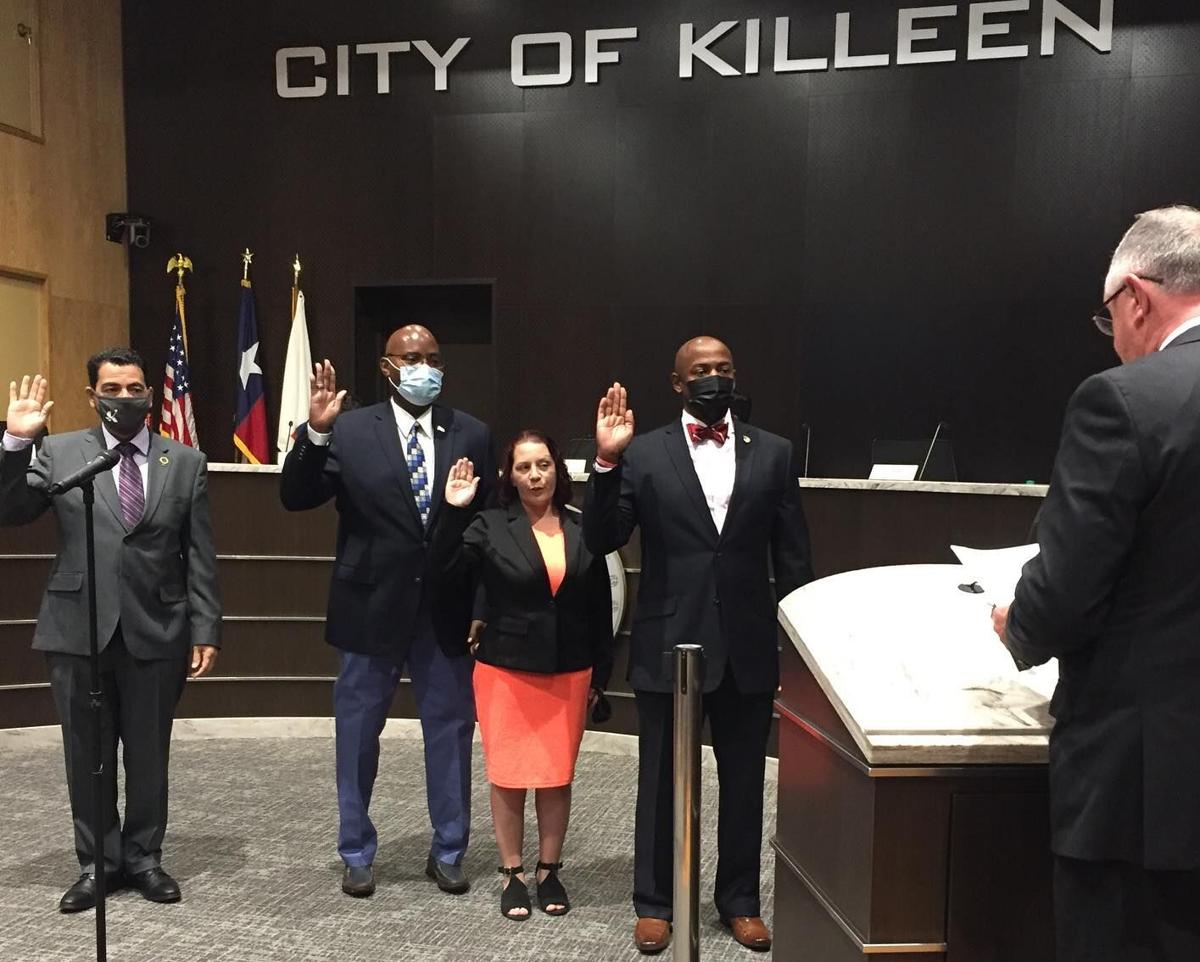 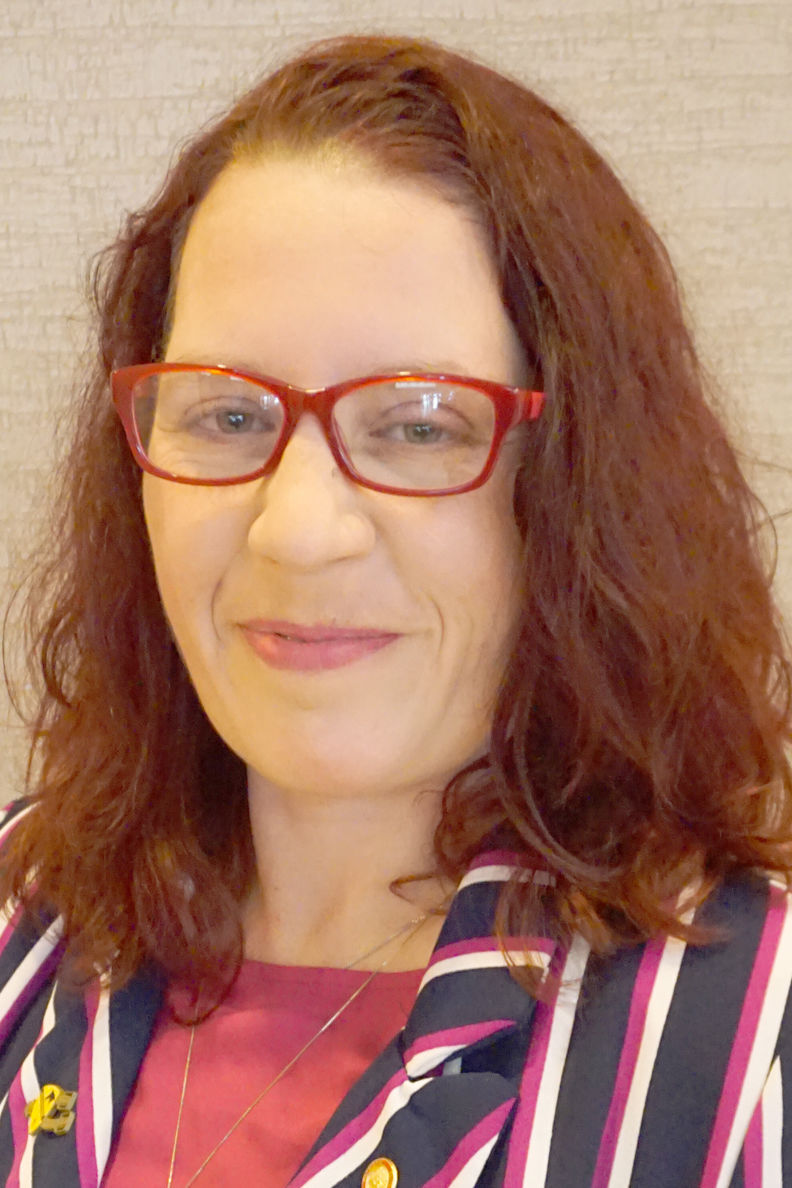 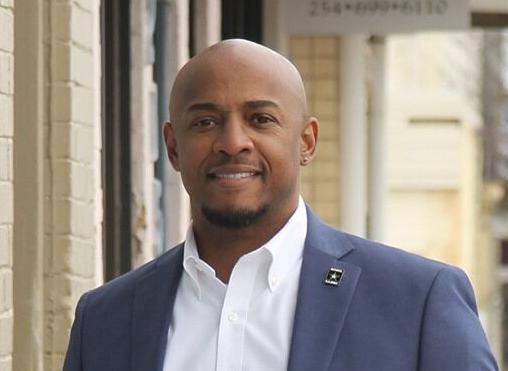 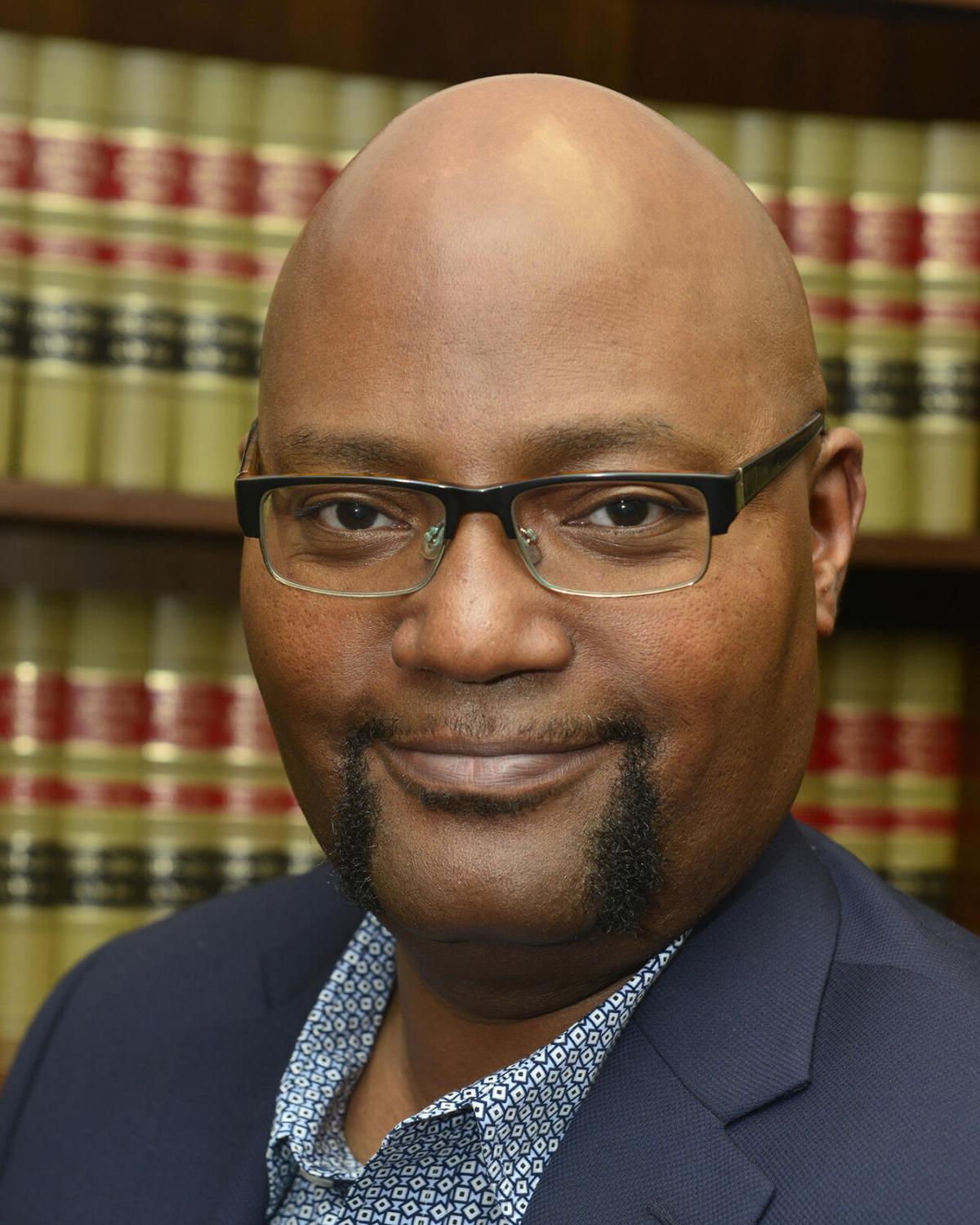 After an extended campaign season thanks to the coronavirus pandemic, three new Killeen City Council members were sworn in on Thursday and are ready to begin work of making policy and budget decisions for the city of 150,000 people.

Last week, the Herald asked a series of questions to the new council members — Rick Williams, Mellisa Brown and Ken Wilkerson — about their goals and ongoing issues in the city, such as impact fees, which are charged to builders and developers for new structures in the city. Impact fees help cities recoup costs of expanding roads and waterline services leading to the new developments. Killeen does not charge impact fees, although some council members have voted for them in the past. Opponents of impact fees say such fees would deter city growth.

In March you said your top three goals, if elected, are the city’s deficit, its infrastructure, and promoting new revenue sources. Are these still your top goals now that you have been elected?

Yes. I would include public safety as a component of the city infrastructure.

Given recent controversy, would you request an audit of the Killeen Economic Development Corporation? And do you think it is ethical to have KEDC board members also serving on city council?

Yes, I would request a forensic audit of KEDC with the cost being covered by the funding that the City has allocated for the year. I think that under the current structure it is both ethical and important to have City Council members on the board of the KEDC. I do not think it’s ethical for a City Council member to hold a position of president, vice president, or treasurer. At the very least this leads citizens to question if votes that are being cast are more for the benefit of the EDC versus the City. While I have full confidence that our elected officials would always look out for the citizens in these positions, that public impression and questioning is what makes it an unethical situation from my point of view.

Impact fees — You have consistently supported these. Do you see any change in this now that you’ve been elected?

I have not changed my opinion on impact fees. I believe they are an important part of sustainable and responsible growth without putting the full cost of development on the backs of property owners in Killeen.

The council has started catching up on the retirement program, which is a huge part of getting the city’s finances in order. We need to work on infrastructure and public services, which go hand in hand. We also need more diverse jobs which speak to skills we already have in the community to promote economic development.

In April you said your top three goals, if elected, are economic development, expenditures (paying police and firefighters better), and promoting a better quality of life. Are these still your top goals now that you have been elected?

Given recent controversy, would you request an audit of the Killeen Economic Development Corporation? And do you think it is ethical to have KEDC board members also serving on city council?

At this point, I would be in support of any and all tools available (to include an audit) to help the KEDC become a more effective asset in bringing good paying jobs and industrial growth to Killeen. Seeing as how every council member is accountable to the public as to its performance, it is critical that we all are allowed to have an in-depth understanding of what they are doing — not just open meetings and occasional briefings.

Impact fees — You have supported these for residential development, not so much for business development. Do you see any change in this now that you’ve been elected?

Other priorities will come up with the group of six other people on the council.

In March you said your top three goals, if elected, are developing the local economy, investing in local infrastructure, and safety/health. Are these still your top goals now that you have been elected?

Yes, my goals remain the same.

Given recent controversy, would you request an audit of the KEDC? And do you think it is ethical to have KEDC board members also serving on city council?

Requesting an audit of KEDC at this time would do very little in improving its function on the city’s behalf, it will be more productive to establish measurable outcomes that are answerable going forward. I do not believe that having council members on the EDC is a conflict of interest (ethical or otherwise) provided that those members have no financial or other gains from the work of the EDC. These three positions should be used to voice the guidance of the citizens in the current and future economic life of the city.

Impact fees — You indicated you support these, but you seem to be taking a more guarded approach now, saying you are “open to further discussion on the merit, need and use of them” Is there a reason why you are taking such an approach now?

With regards to impact fees, I do not see my approach as guarded. For the record again, I support Impact Fees. However, as an elected official, I have the obligation to take hear from all stakeholders: citizens, businesses, and information from the city staff to help formulate the best decision to achieve the goal of healthy growth and development of our city for our current citizens.

Water rate increase: also in October, you said you do not support such an increase. Yet last week you gave this response: “Once I am seated on the council and have access to all pertinent information should the issue come up again, I would be in a position to make a fully informed decision that I would be able to explain to my constituents. I will reserve judgement until I’m able to see the full picture. I want to hear the pros and cons."

My position has not changed on the issue of water rate increase. However, should this come up again on the agenda, it is my duty as a sitting council member to look at this item in a fair and unbiased manner with the goal always being what’s in the best interest of the citizens of Killeen.

My list of issues to be addressed remains those that I ran on.