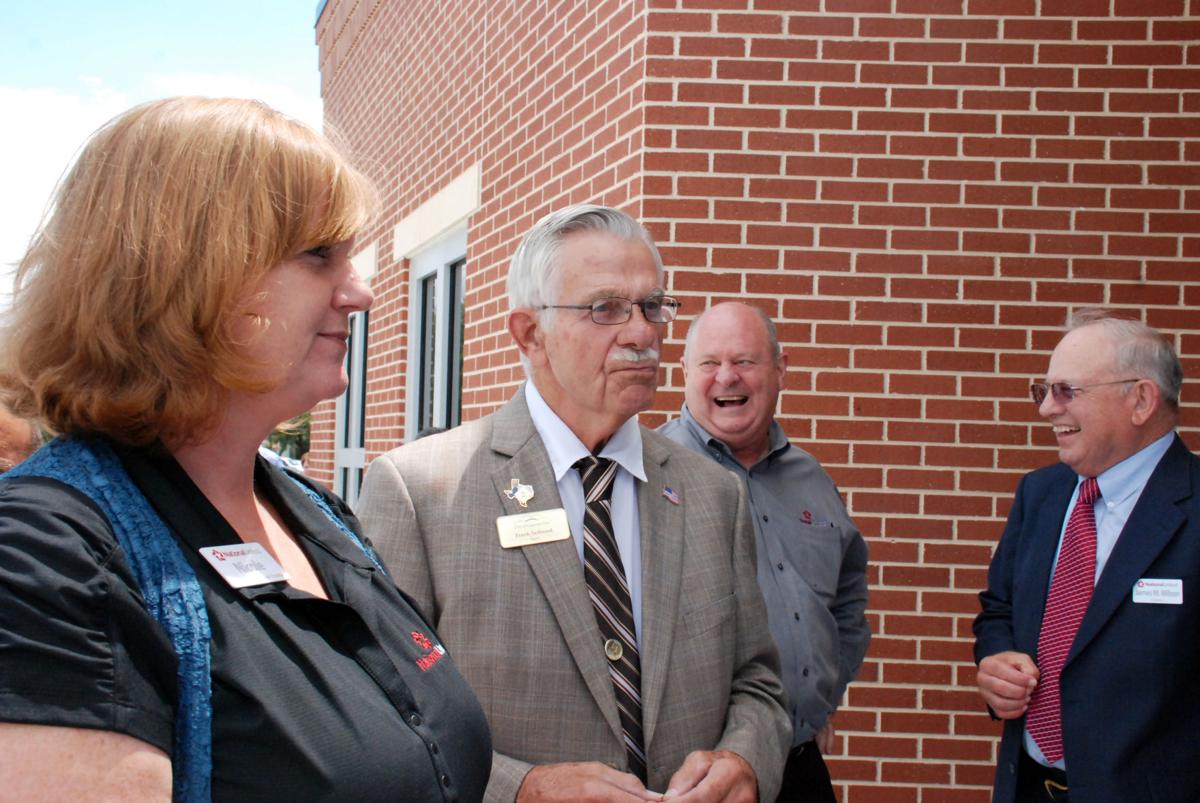 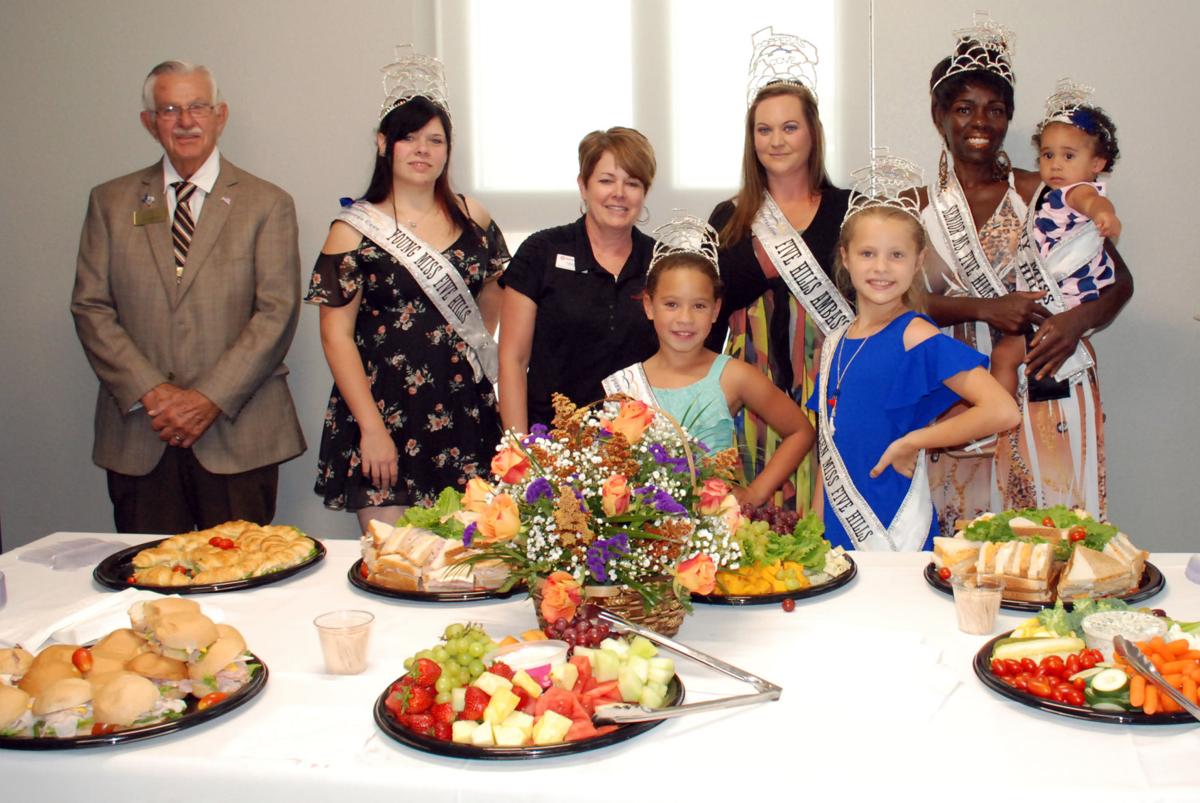 The ribbon cutting and open house at National United’s new location at 505 U.S. Highway 190 in Cove on Wednesday begins a new chapter for the bank.

While the previous facility on Main Street was larger, it was harder to find, according to new banking center president Eric Armstrong.

Customers and representatives from area organizations gathered at the bank to meet the staff and enjoy sandwiches, fruit and drinks. Delicious cupcakes were supplied by Lily’s Cakes of Harker Heights.

A wheel of fortune offered prizes, and those in attendance were invited to guess the amount of cash and coins in a jar, with the person coming closest winning the money.

Helen Barr, who started at the bank as a part-time teller in 1994, now serves as branch operations officer at the Cove location.

Originally from Liverpool, England, Barr sees herself as an “adopted Texan” and enjoyed the opportunity to greet long time customers and new faces during the event.

The open house brought out members of the Five Hills Scholarship Pageant, and representatives from the Copperas Cove Chamber of Commerce.

Chamber president Greg Solomon said the ribbon cutting was a statement of the city’s growth.He predicted continued growth for businesses in the area, and sees the chamber being “more and more active.”

Armstrong, a retired Air Force lieutenant colonel, most recently served as a real estate broker in the Cove area.

“I do know a lot of people here,” he said. Having just started in his current position July 3 he plans to “work on growth, and personal relationships with the clientele.”

The National United team is looking forward to their future in this brand new structure in its prime location.

Armstrong summed up his enthusiasm: “I’m more blessed than I can understand. This is an amazing opportunity.”