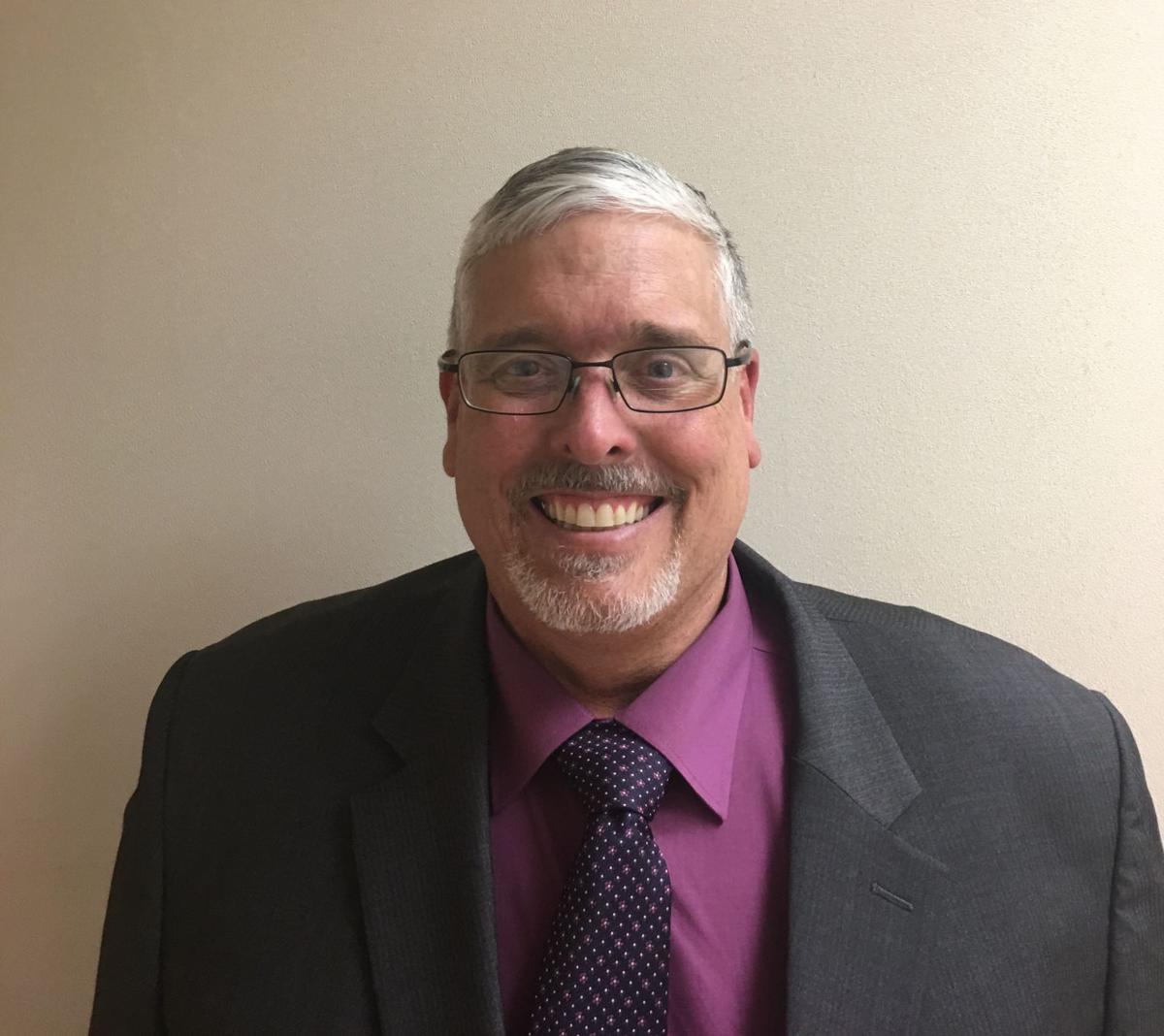 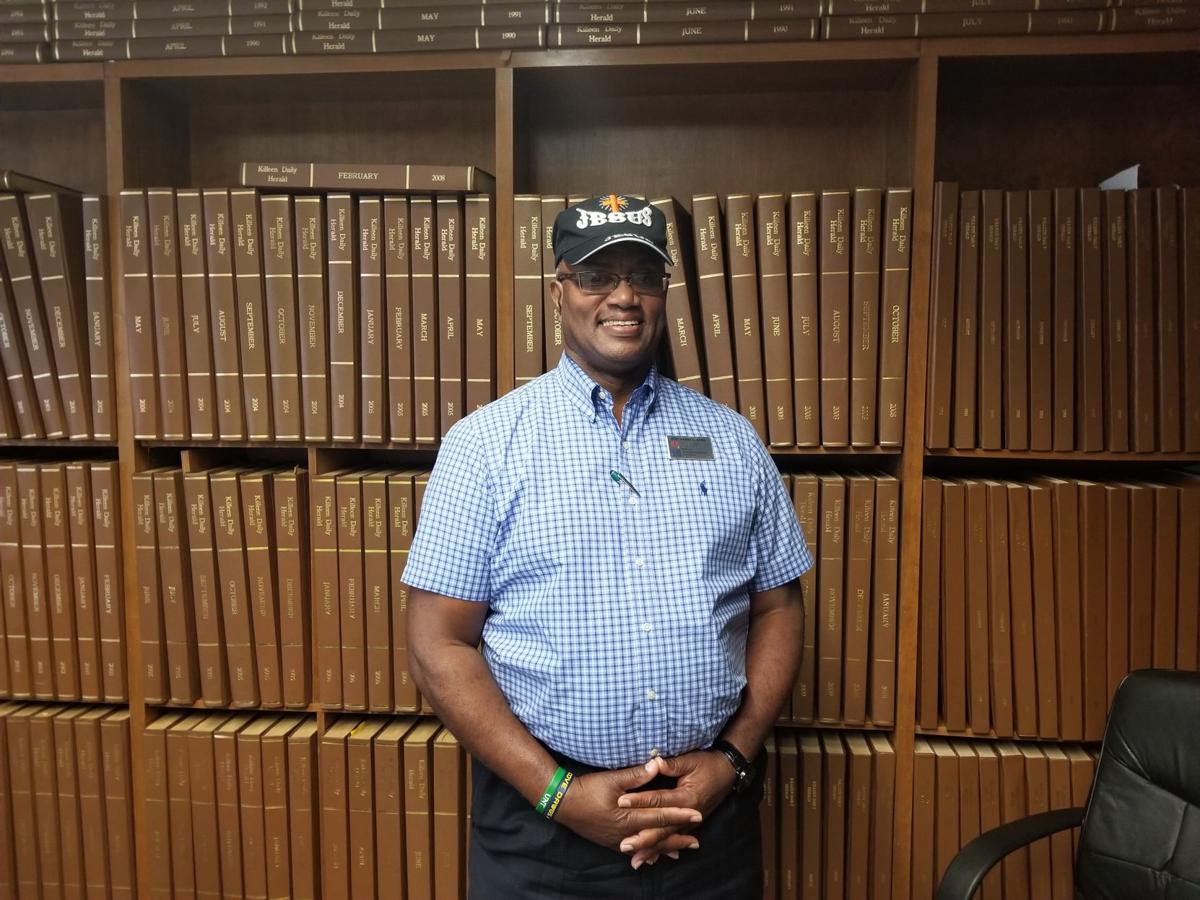 COPPERAS COVE — The one contested seat in this year’s Copperas Cove Independent School District Board of Trustees election features candidates who have already faced each other once before.

Former Trustee Harry L. Byrd will face former board candidate Jeff Gorres to succeed Bob Weiss, who is not running for reelection. Byrd held the Place 2 Trustee position and was running for reelection last year against Gorres, Shameria Ann Davis and Joseph Leary. Davis won the election with nearly 40% of the vote, followed by Byrd with just over 21% and Gorres with nearly 20%.

Both candidates are concerned about teacher and staff retention in the school district, though they have differing viewpoints on the issue. Byrd believes higher pay isn’t necessarily the only thing that will attract and keep teachers working for the CCISD. He wants to look at other compensation areas such as retirement investment as a way to retain staff in the future.

Gorres thinks the school board doesn’t listen to its staff members when they have concerns, and links that lack of listening to a large exodus of teachers and paraprofessionals in the district. He wants to go into the schools to have listening sessions with staff members to allow them to talk about their ideas and needs. He also wants to see the district address school violence in a meaningful way, and believes it might be time to look into term limits for school board members.

Two incumbents are running unopposed. Place 3 Trustee Mike Wilburn and Place 4 Trustee and current board President Joan Manning are not facing any opposition to retain their places on the board. All school board members serve three-year terms.

Voters can cast ballots for the CCISD election from 7 a.m. to 7 p.m. on Tuesday at any of the eight polling places in Coryell County. Bell County residents who need to vote in the CCISD election may do so at Precinct 401, which is located at Fire Station No. 9, 5400 Bunny Trail Road, Killeen.