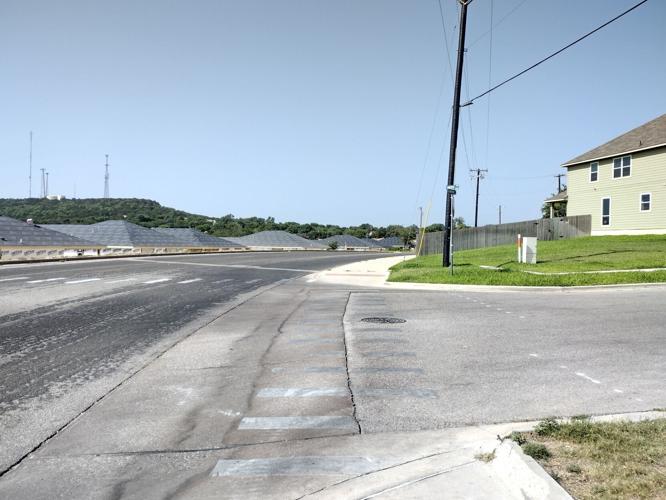 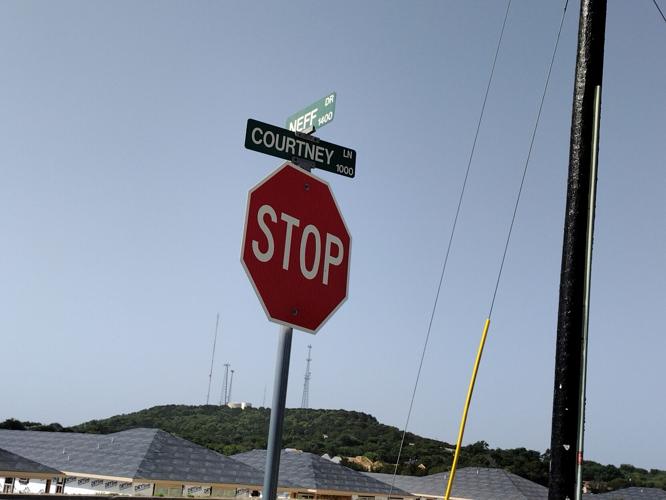 The residents of Neff Drive have had their voices heard as the street's intersection with Courtney Lane will now be a four-way intersection.

The residents of Neff Drive have had their voices heard as the street's intersection with Courtney Lane will now be a four-way intersection.

Beginning June 27, a new four-way stop will be active at a Copperas Cove intersection near two schools. Several area residents near the intersection of Neff Drive and Courtney Lane attended multiple successive city council meetings earlier this year, pleading for that to be a controlled intersection.

Residents cited at the meetings the curvature of the road making it difficult to gauge if oncoming traffic is driving on Courtney Lane. They also complained that drivers often go faster than the posted speed limit.

Being near Williams/Ledger Elementary School and S.C. Lee Junior High School, residents who attended the city council meetings repeatedly told the council and city staff members that it was only a matter of time before a bad accident happened or one involving a child pedestrian happened.

Two electronic signs have been placed on Courtney Lane to announce and bring awareness to the upcoming traffic change, the city announced on its Facebook page.

“During this time, the improvements will include the addition of two new stop signs, as well as painting of lines and adding pavement arrows,” the city’s Facebook page read.