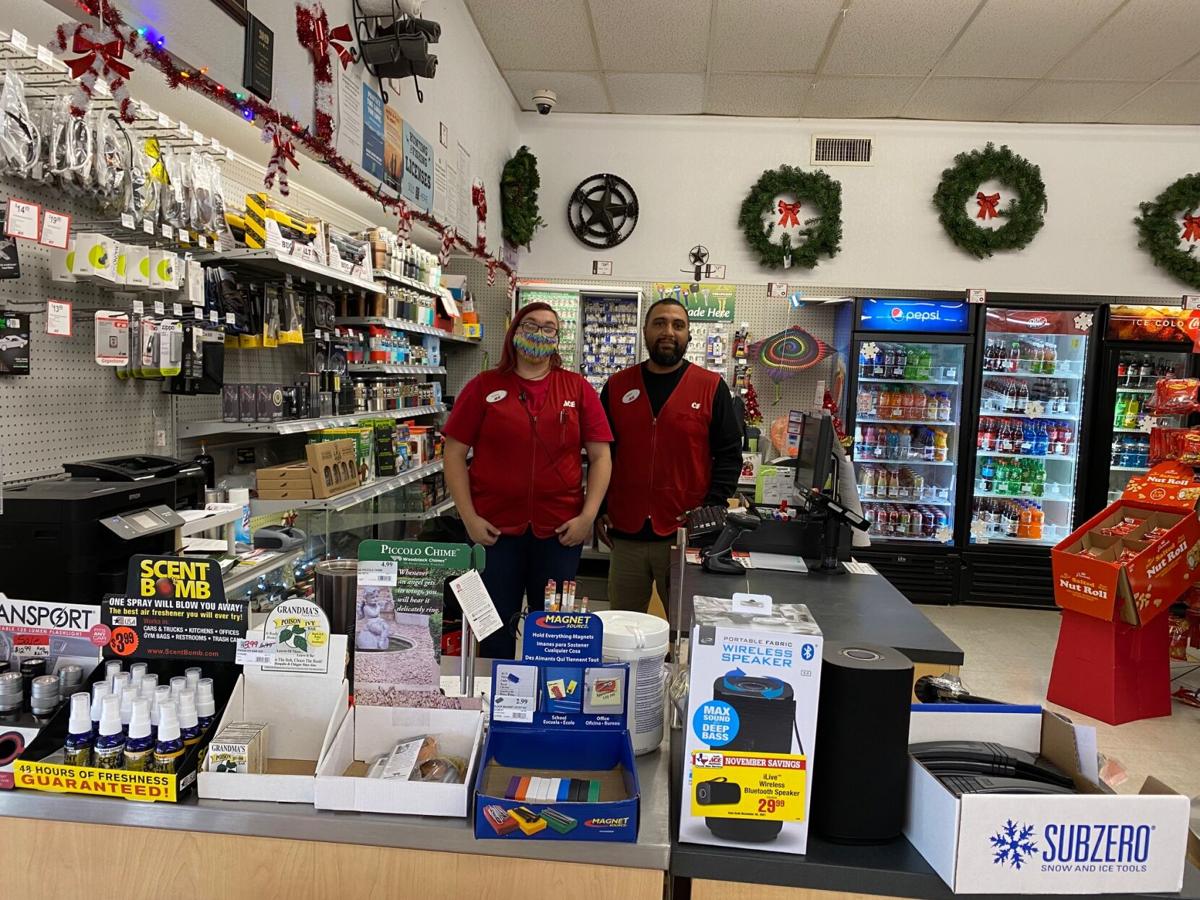 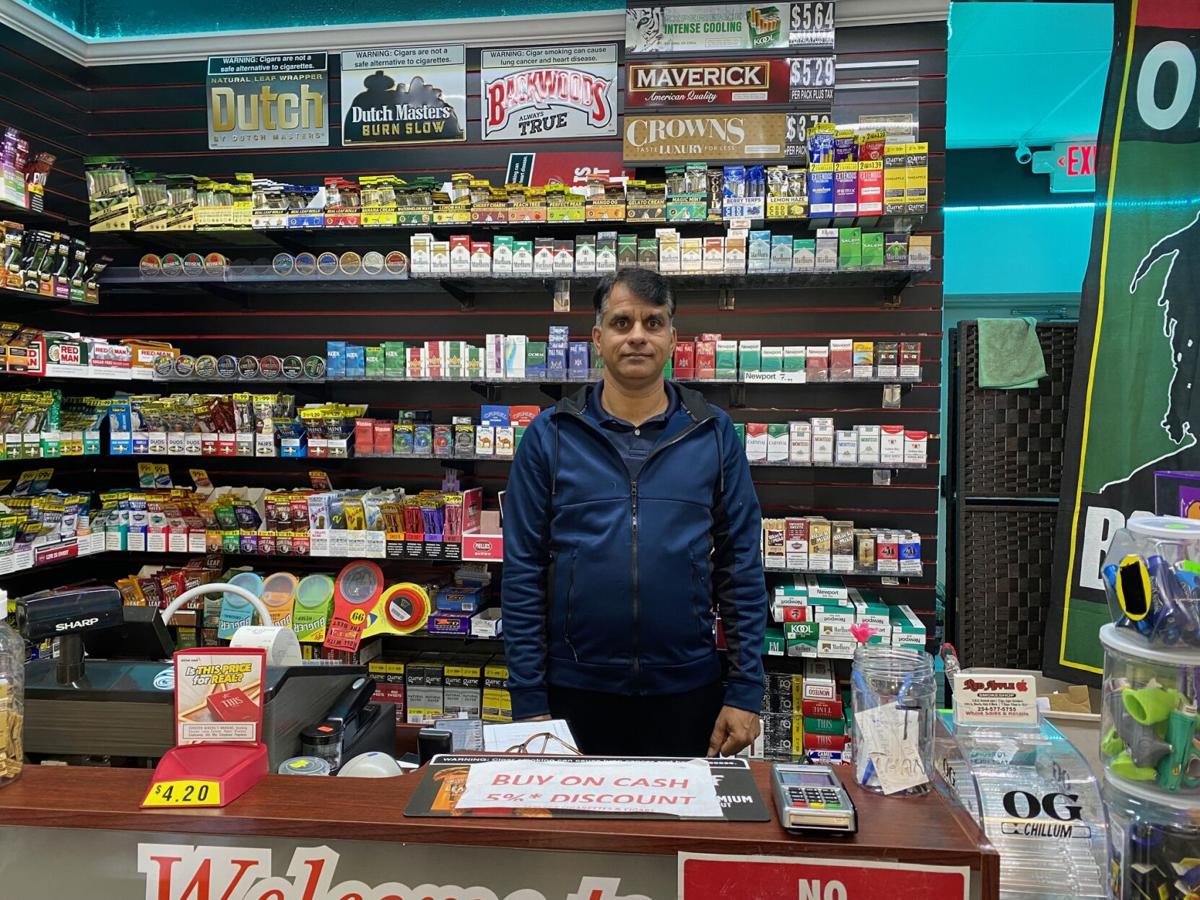 Naean Khan of Red Apple Smoke Shop in Copperas Cove during Small Business Saturday. Khan said he was interested to see how many people came by to get a stamp for their "passport."

Naean Khan of Red Apple Smoke Shop in Copperas Cove during Small Business Saturday. Khan said he was interested to see how many people came by to get a stamp for their "passport."

While not as well known as Black Friday, its sister holiday or event, Small Business Saturday, gives smaller businesses a chance at exposure and for customers more of an incentive to shop at small local businesses.

The event had participants going to different shops in the Copperas Cove area in order get stamps from shopkeepers in order to win prizes. The winner, drawn from the raffle on Thursday, received a four-burner propane grill that is valued at $180. The second place winner received a $50 gift card.

“Someone came down to give me these stamps to put in someone’s passport, so I’m definitely interested to see all who come in today,” said Khan.

While things were a little slow for businesses in the area due to the rain on Saturday, some people did come out to support the event.

Randy Burnett, the manager of Keith Ace Hardware believed weather could have been to blame for the slow start to the day.

“We’ve had a few people come in to give a stamp on their passport but I think the weather is keeping some people home,” said Burnett.