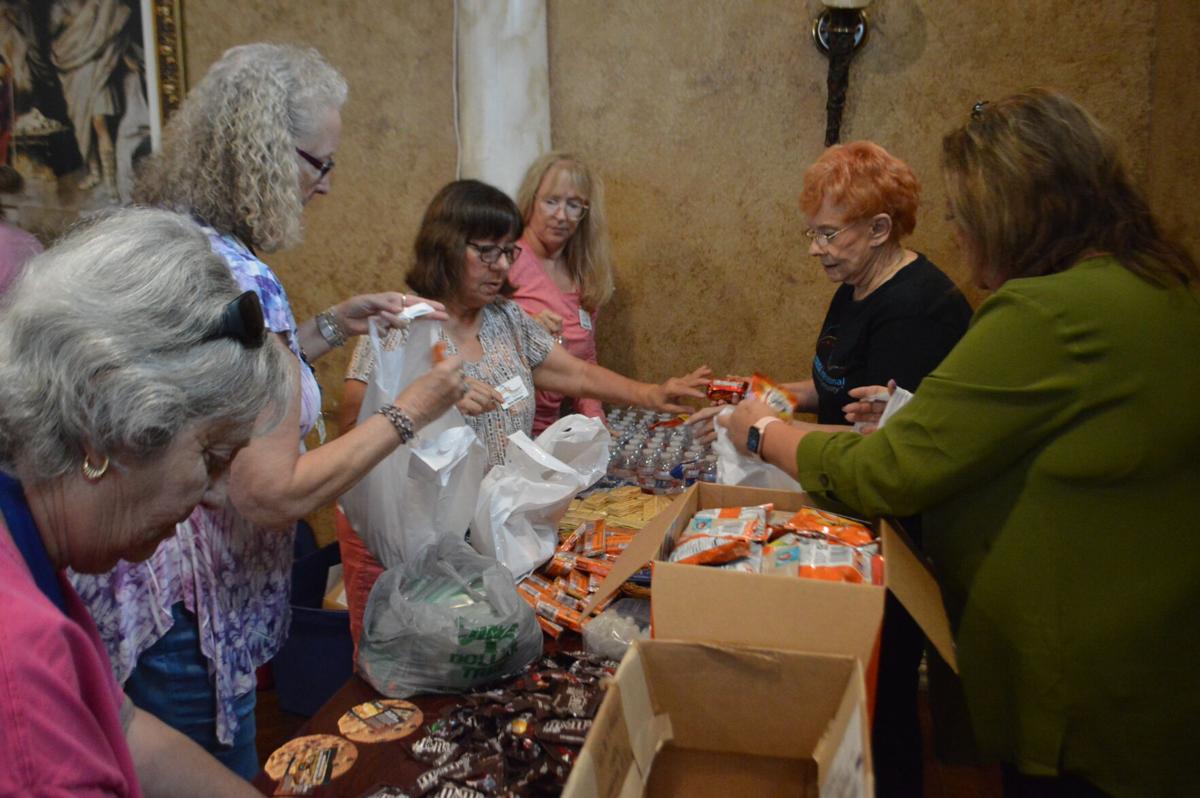 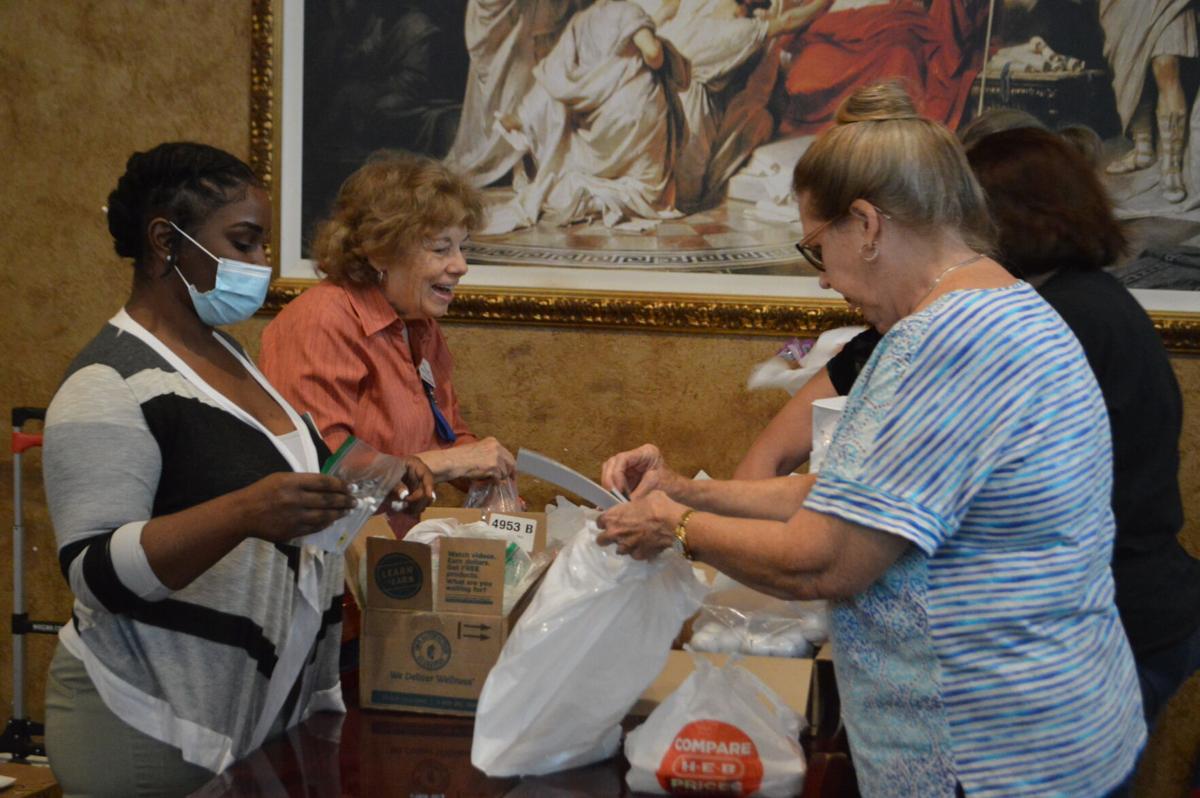 On Saturday, golfers will hit the links in Copperas Cove to take part in a golf tournament to benefit Altrusa International of Copperas Cove, Inc.

When they check in on Saturday morning, they will be given a “welcome bag,” prepared by Altrusans on Tuesday during their business meeting at Giovanni’s in Copperas Cove.

The bags consist of various food and snack items, food vouchers and other gifts.

Saturday’s golf tournament, which will be the 19th installment, is the main fundraising event for the Cove Altrusa club, explained president Debbie Llacuna.

Gail Prestigiacomo, one of the club’s members, used to be chairman of the event for several years.

“What we raise here, proceeds go to all of our projects during the year,” Prestigiacomo said. “They’re focused on literacy primarily.”

The Cove Altrusa club supports in a multitude of ways, including giving a book to every head start student as well as every first, second and third grader. The club also gives a donation to the Copperas Cove ISD Education Foundation and supports National Night Out.

Another philanthropic activity from the club is to send money to Nepal so three girls can go to school for a year.

Linda Kaplan, another club member, said the club has seen success stories from the money sent to Nepal.

“Some of them are now working in their legislature and are physicians,” Kaplan said.

Currently, there are 23 members of Altrusa International of Copperas Cove.

They meet on the second and fourth Tuesday of every month at Giovanni’s in Copperas Cove.