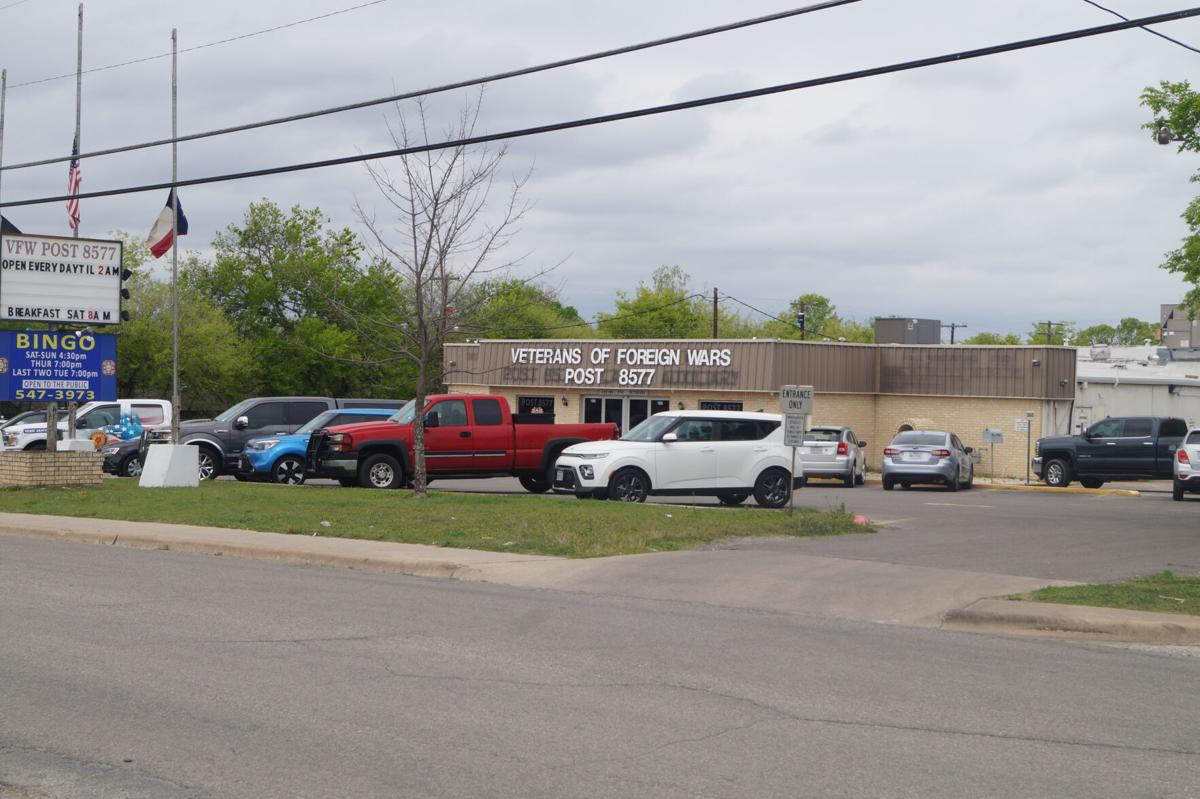 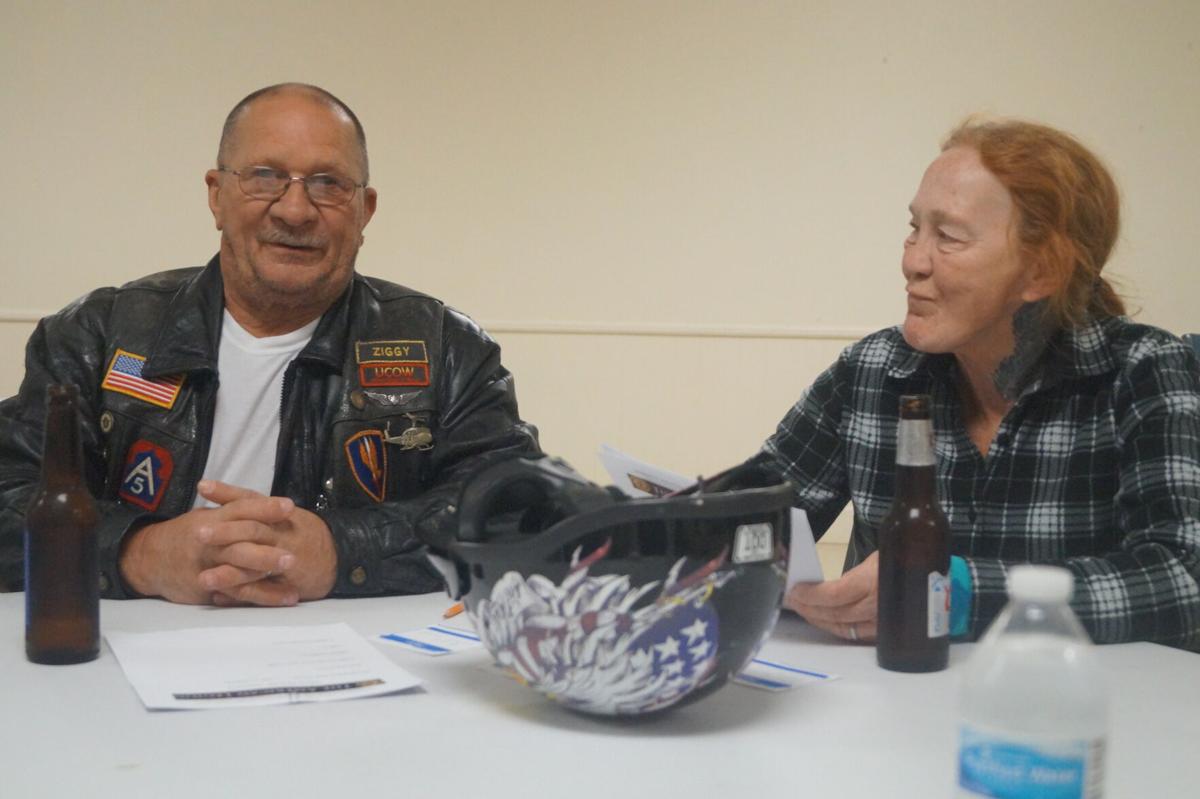 Robert "Ziggy" Zenhye and his wife, Donna, were part of a group from American Legion Post 573 in Harker Heights to attend an open house last Saturday at Copperas Cove's American Legion post 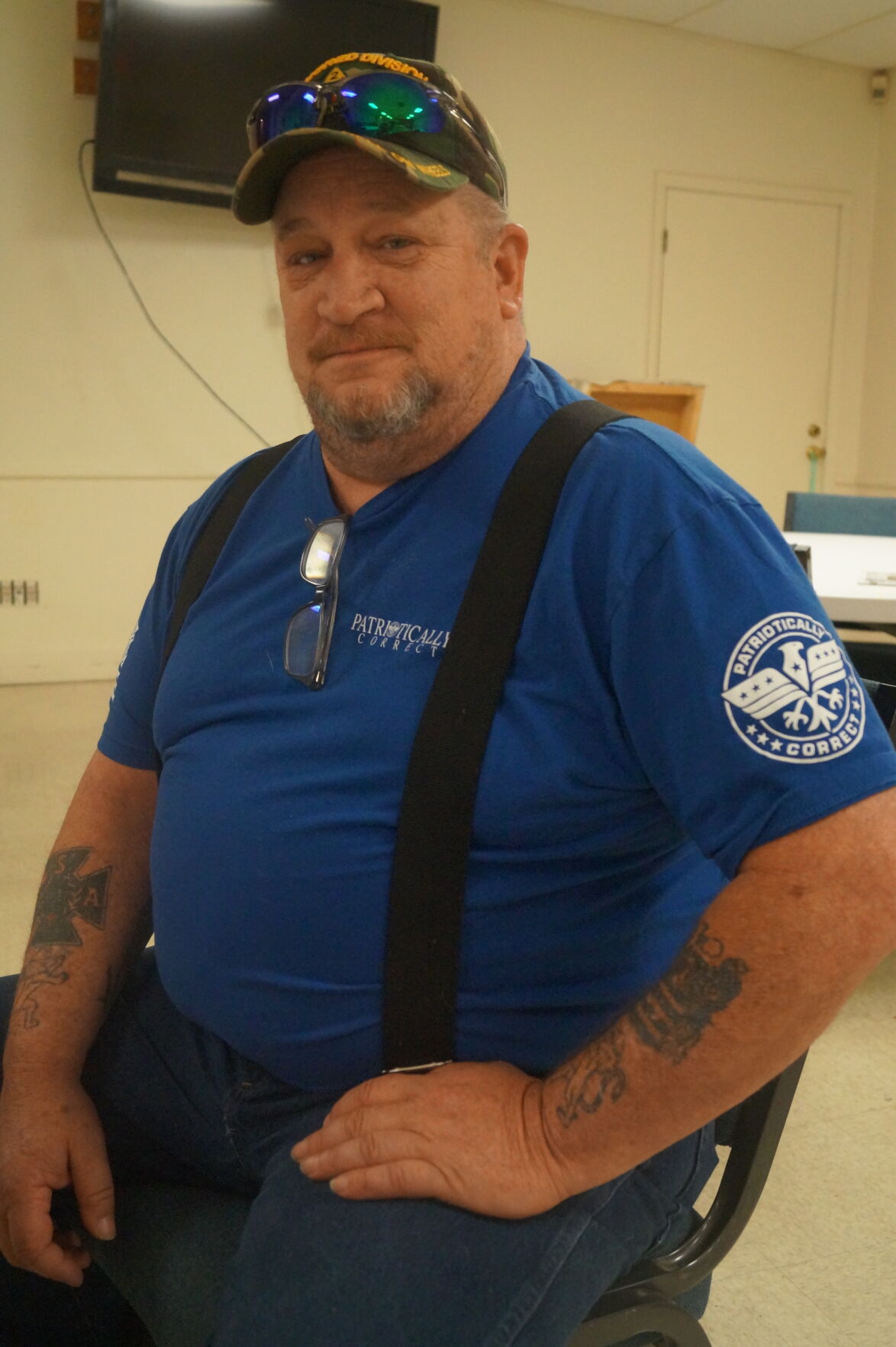 Brack Browning, a 62-year-old Cove resident who served in the U.S. Army and Texas National Guard, is one of the newest members of American Legion Post 582 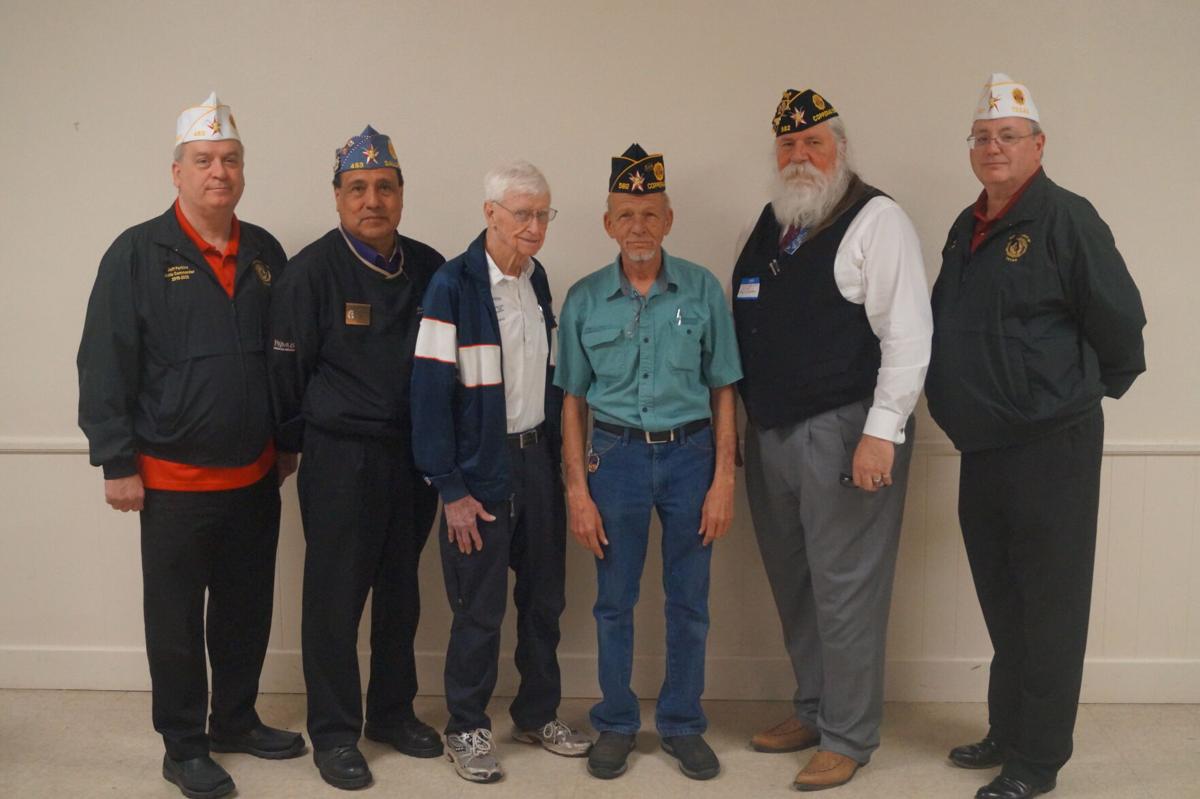 Robert "Ziggy" Zenhye and his wife, Donna, were part of a group from American Legion Post 573 in Harker Heights to attend an open house last Saturday at Copperas Cove's American Legion post

Brack Browning, a 62-year-old Cove resident who served in the U.S. Army and Texas National Guard, is one of the newest members of American Legion Post 582

Members of Copperas Cove’s American Legion Post 582 are ready, willing, and able to help area veterans and even needy civilians, but despite being located next door to one of the largest military installations in the country, many people are unaware the organization even exists.

“The American Legion (chartered by Congress in 1919) is one of the oldest military organizations,” said Copperas Cove post commander David Harris, a 14-year Army vet. “We’re proud of that, and we want to continue to build more — help more. We don’t want to stay stagnant, and the only way we can do it is to get new members. A lot of us are getting older.

“We just want to let the public know that anyone who wants to come and visit is more than welcome. We want to put out information to the communities and the schools to let them know we are here, and if they need something, we will do our best to get it to them.”

Last Saturday, the American Legion hosted an open house to try and increase community awareness not only of its existence, but also its many community service programs that too often go unnoticed or under-utilized.

Although they no longer have their own building, the Legion shares facilities now with VFW Post 8577 on Veterans Avenue and has increased its active membership recently from 78 to 126.

One of those who joined recently and attended the open house is Brack Browning, a 62-year-old Cove resident who served in the U.S. Army and Texas National Guard.

“A couple friends of mine invited me down to the VFW and I’ve been hanging out here on and off for a couple of years now,” Browning said. “They finally convinced me to join up and get involved a little bit.

“I’ve been battling cancer for years, and it’s just nice to come and hang out with some of the guys, because I don’t know what the future holds for me. I like to hang out with fellow veterans. I was stateside the whole time I was on active-duty, and so I’m not eligible for VFW. So, I’ve always kind of hung around with the American Legion guys.”

Robert “Ziggy” Zenhye and his wife, Donna, cruised over to the open house with a few friends on motorcycles from Harker Heights, where they are members of American Legion Post 573. The couple said they wanted to show support for their fellow vets.

“We try to help everybody we can,” said Zenhye, an Army vet who serves as sergeant-at-arms for the Harker Heights post. “It’s important for people to learn about the American Legion to get a better understanding of what we do for veterans and how we try to take care of them any way we can.”

Also on hand for the open house was Bill West, American Legion state adjutant, who lives now in Belton. The Army vet who once was stationed at Fort Hood and lived in Cove, said such events are important for raising the profile of veterans groups like his, which counts 66,000 members statewide.

“We offer so many scholarships and programs that the communities don’t know about,” said West. “We want to make sure people understand that we are an integral part of the community.

“The individual posts don’t always go out and let people know about everything we do — it’s like that all across the board. So we try and help make sure people know we’re more than just a veterans’ organization taking care of veterans — we take care of our future with the youth, too.”