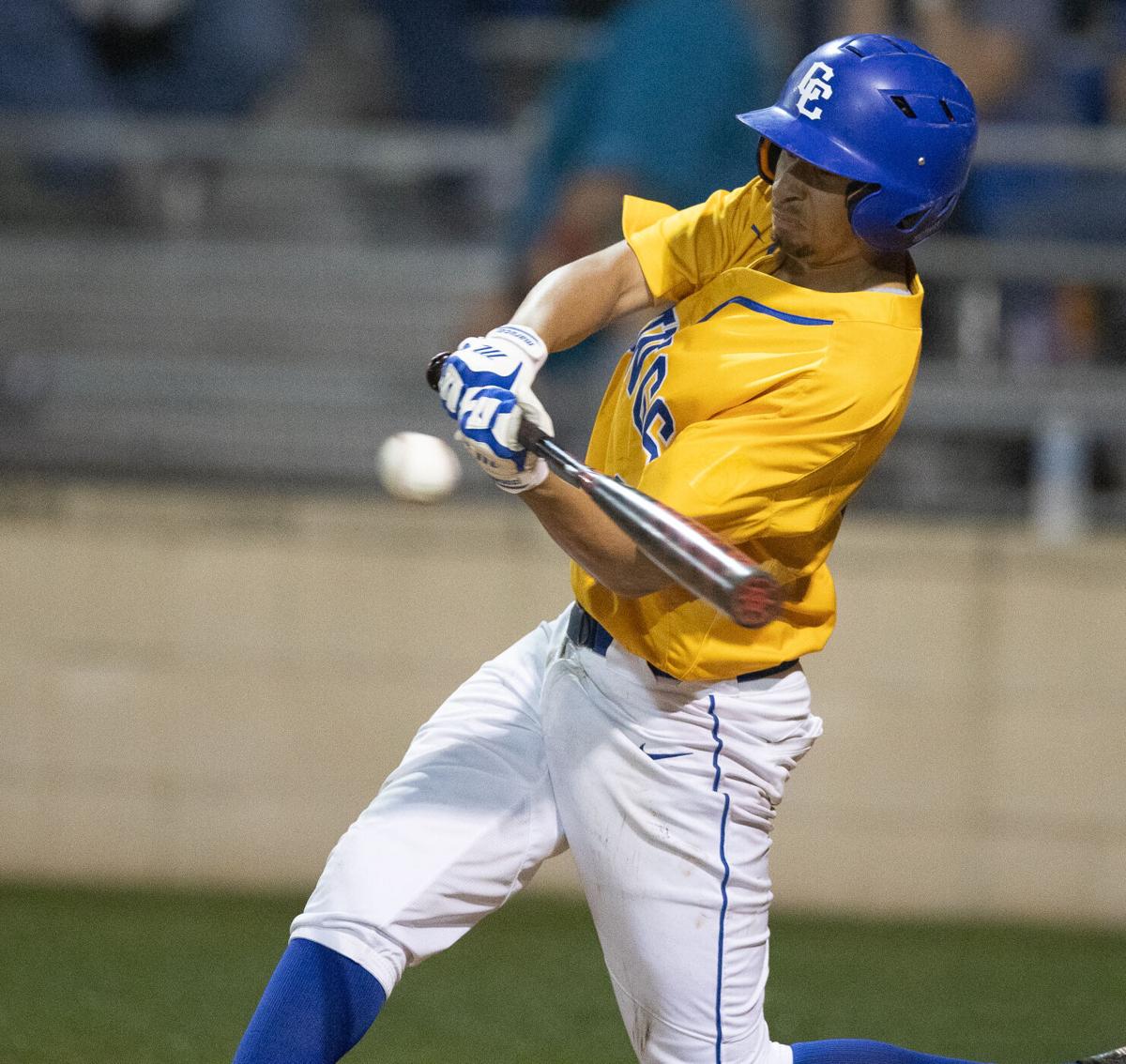 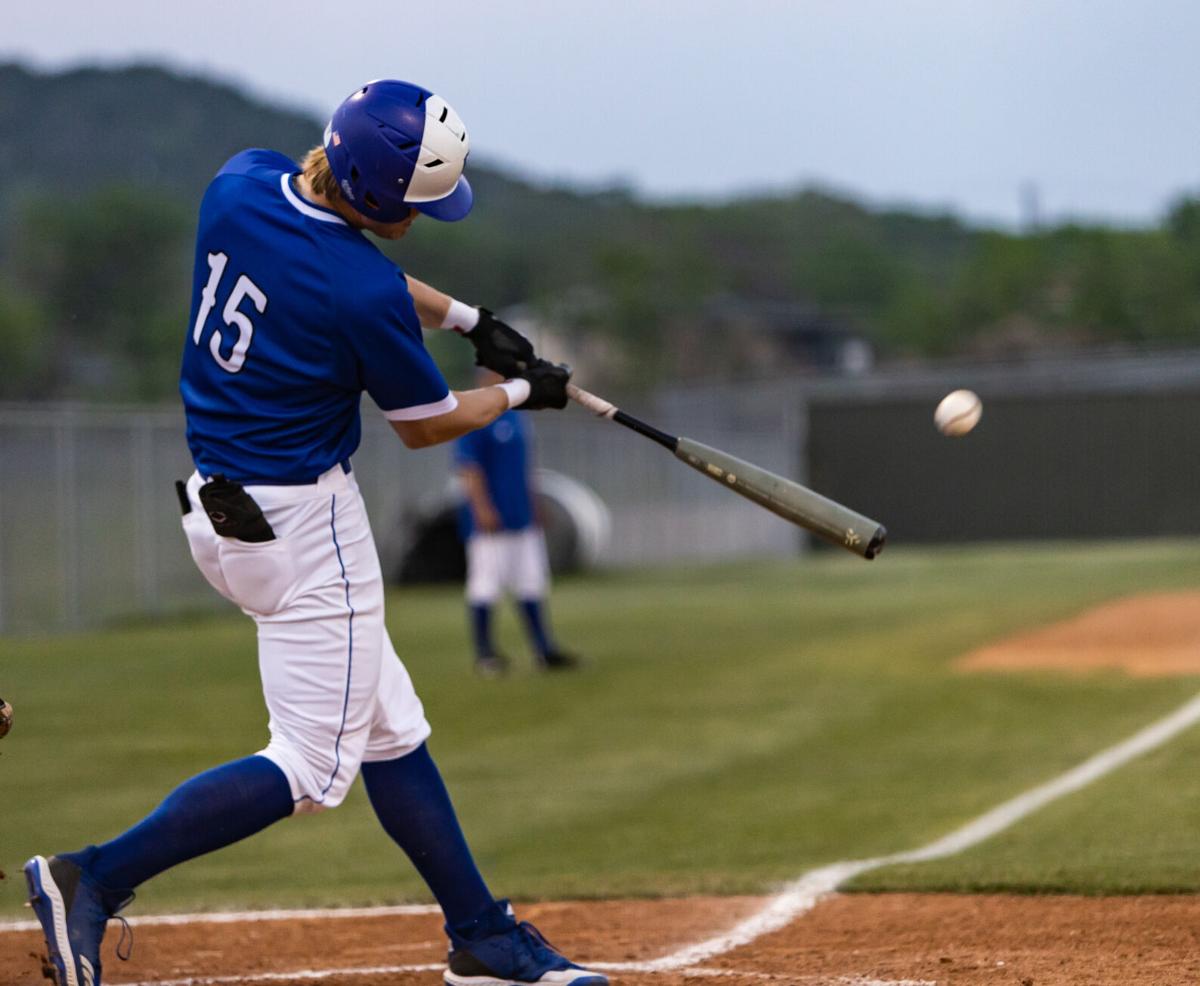 The Copperas Cove Bulldawgs baseball team will play a playoff game in front of its home fans at 6 p.m. Friday against Mansfield.

Coach Bryant Lopez, a Cove alum, said it will be the first time in his four-year coaching career at his alma mater that he has coached a home playoff game.

“This is going to be super, super special,” Lopez said Thursday morning of the playoff game being at home.

Lopez said the last time he was involved in a playoff game at home for Copperas Cove was when he was a player in his senior year — 2007.

To reach this point, the Bulldawgs (18-14 overall, 8-6 in district) had to beat district foe Temple in a “play-in” game. Playing for the final playoff spot in the tiebreaker game, Cove overcame a four-run deficit to win 5-4 on April 30 in Salado.

Chipping away at the deficit that evening, the Bulldawgs tied the game in the fifth inning.

Cove’s Travis Sanders scored the tying run after Temple’s pitcher was called for a balk.

In the sixth, Caden Harris put himself in scoring position with a triple. He scored later on an error by Temple.

For Lopez, who has led the Bulldawgs to the playoffs every year — save for 2020’s coronavirus-shortened season — the win against the Wildcats to get them to the playoffs was indicative of how the team has played all season.

“This team is scrappy and they find a way to get on, and we make defenses make plays,” Lopez said.

The offensive philosophy has been to play “small ball.”

Lopez said that he sees a lot of his team in Mansfield, the winner of District 11-6A. He said Mansfield seems to play a lot of small ball and is scrappy.

Comparing Mansfield to a team in the Bulldawgs’ district, Lopez said they remind him of Belton, which won the district.

That said, Lopez is confident about the way his team plays and the underclassmen that have stepped up.

Along with beating Temple in the tie-breaker, Lopez credited clutch pitching from Sanders and Russel Cochran.

Sanders, who normally plays shortstop, pitched against playoff-bound Harker Heights and picked up a win.

Cochran also pitched six and two-thirds innings of shutout ball against Bryan on April 20. The Bulldawgs won that game 1-0.

Entrance for the playoff game is $5 for adults and $3 for students. The gate will open at 5:30 p.m. Friday. Copperas Cove does not have capacity limits.