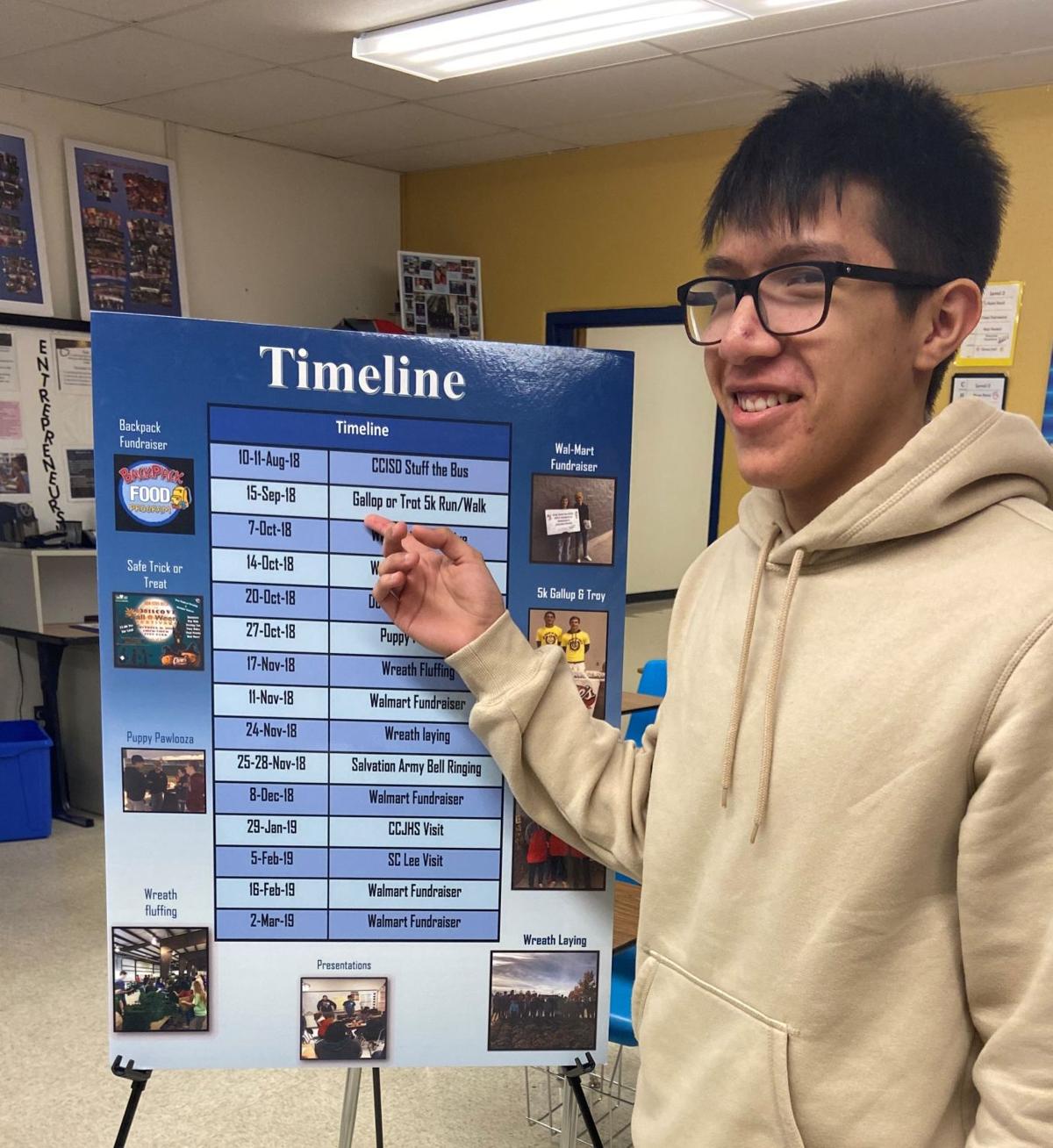 DECA officer Christian Salinas runs through one more practice with this Business Operation Research Project that he will present to the judges at Saturday’s District V DECA Conference held at Copperas Cove High School this year. 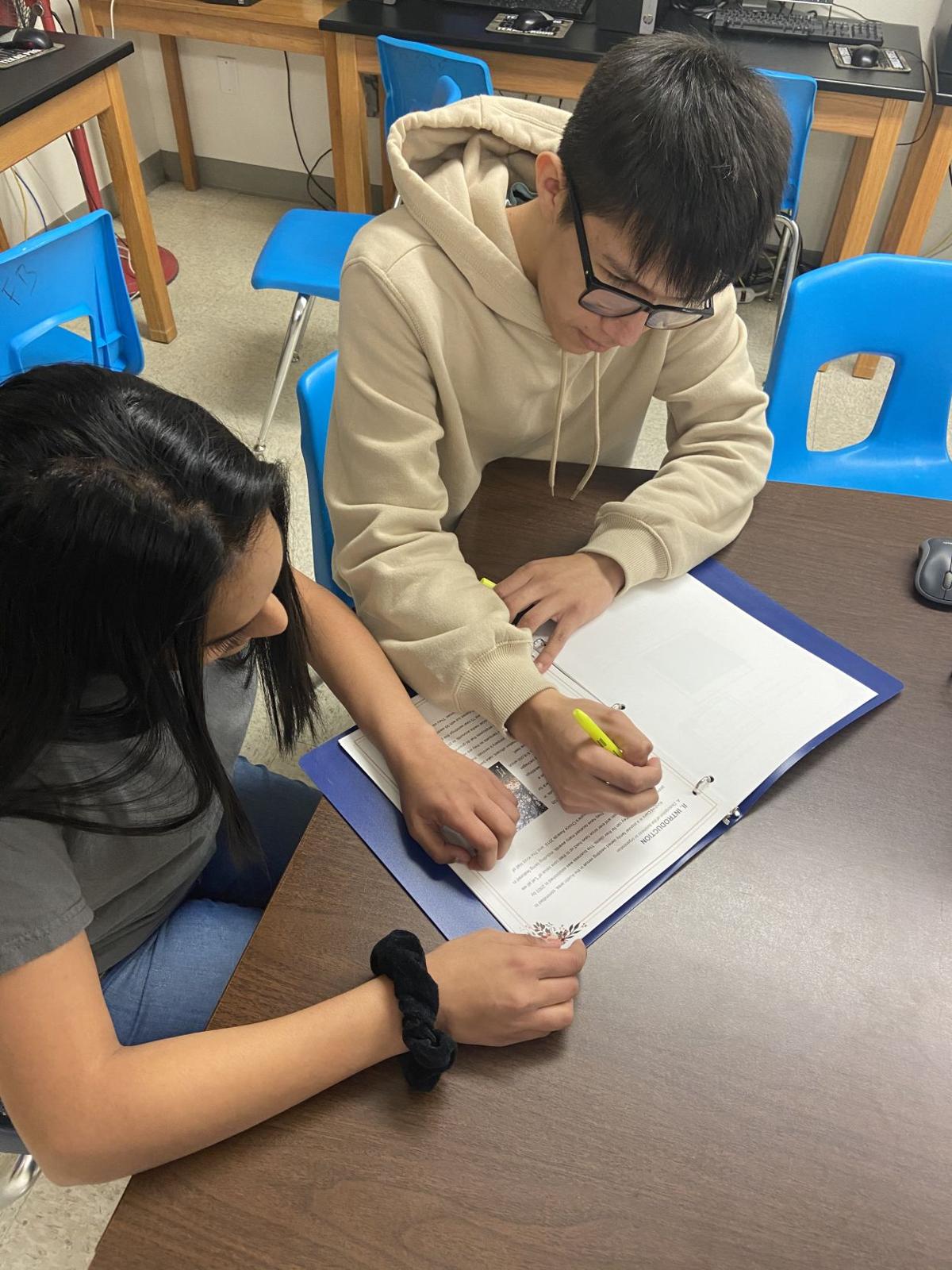 DECA officer Christian Salinas runs through one more practice with this Business Operation Research Project that he will present to the judges at Saturday’s District V DECA Conference held at Copperas Cove High School this year.

The stage is set for the annual District V DECA Competition Saturday, in which students from as far away as Stephenville will come to Copperas Cove High School to demonstrate their hard work and skills in the fields of business, finance, hospitality, and entrepreneurship. Nearly 1,500 students compete in the annual competition in hopes of advancing to the state conference in Dallas. However, only 450 will advance to the next level.

“All of these students have worked extremely hard in preparation for this day,” Heinze said. “But, the competition will be very tough, so they should be very prepared.”

Students may compete alone or in clusters up to three in competitions ranging from marketing local businesses to running your own business.

“We have a lot of first-time competitors going into new projects this year along with second and third-year competitors competing with projects they started during the summer,” Heinze said.

CCHS DECA officer Jazzree Jones is competing for her third year at the district level but it is the first time with her new project, Pink Warrior Angels.

“DECA helps me learn how to be organized and network within my community,” Jones said.

CCHS DECA President Christian Tuiasosopo is competing for his third year at the district contest and advanced all the way to the world competition last year.

“The skills and knowledge that I have gained through competing are some that I will carry with me into my future,” Tuiasosopo said. “Every time competition season comes around in late January, I get extremely excited. The process of creating my project from the ground up spans months and presenting at the competition is the culmination of all the hard work I put in during the DECA year. Competing and winning at district and beyond is one that cannot be matched.”

Copperas Cove is hosting district contest for the third time in four years. CCHS DECA Vice President Christian Salinas said there is a certain sense of pride felt when the school is chosen to host such an important event.

“The DECA members at CCHS hold themselves to a certain standard of excellence and it shows in our constant hosting of competitions and our winning culture,” Salinas said.

CCHS DECA has a history of winning with 54 of the 55 students advancing to state contest last year including DECA officer Ashli Hawkins.

“The stress that comes with competing is 100 percent worth it when you’re able to advance to the next level.”

More than 200 judges are required for the district contest. If you are interested in judging, please contact Heinze at charlotte@ccisd.com.