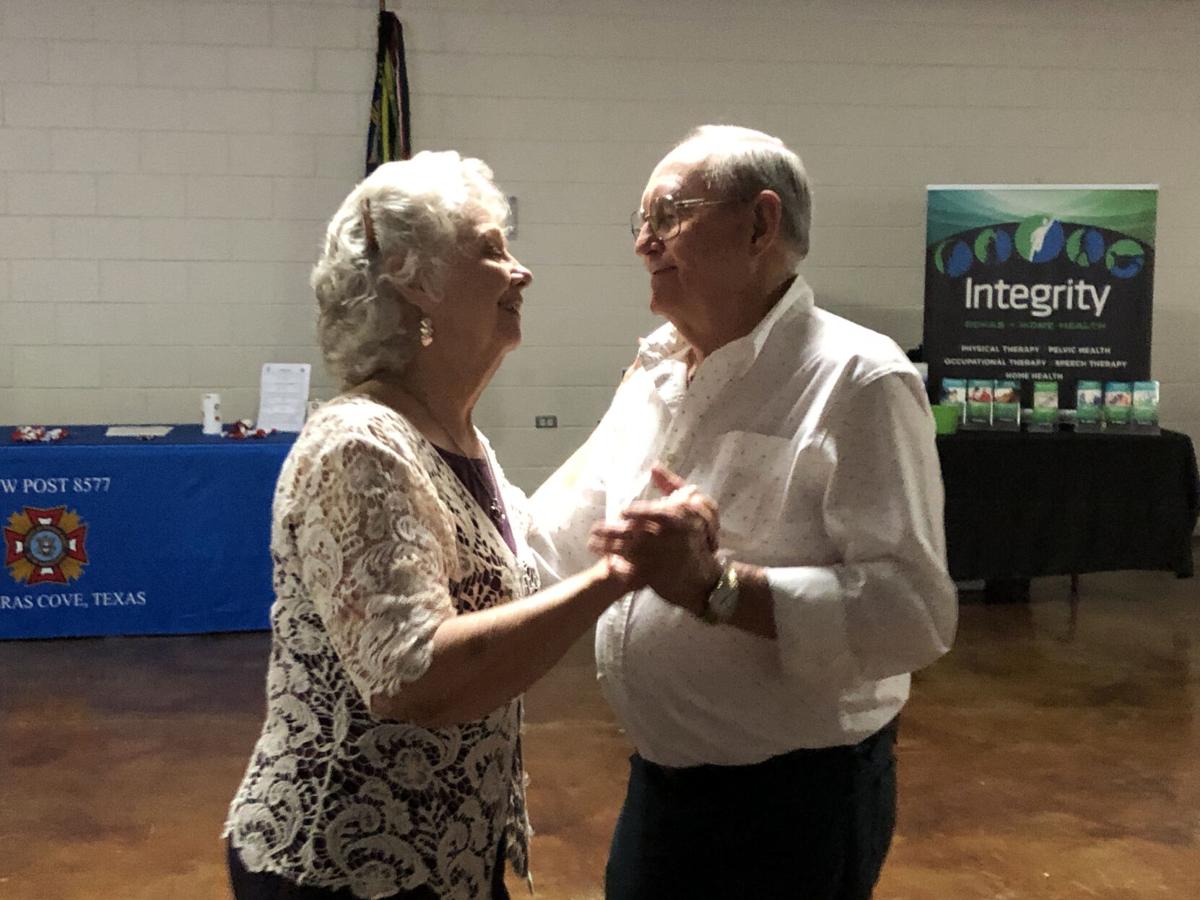 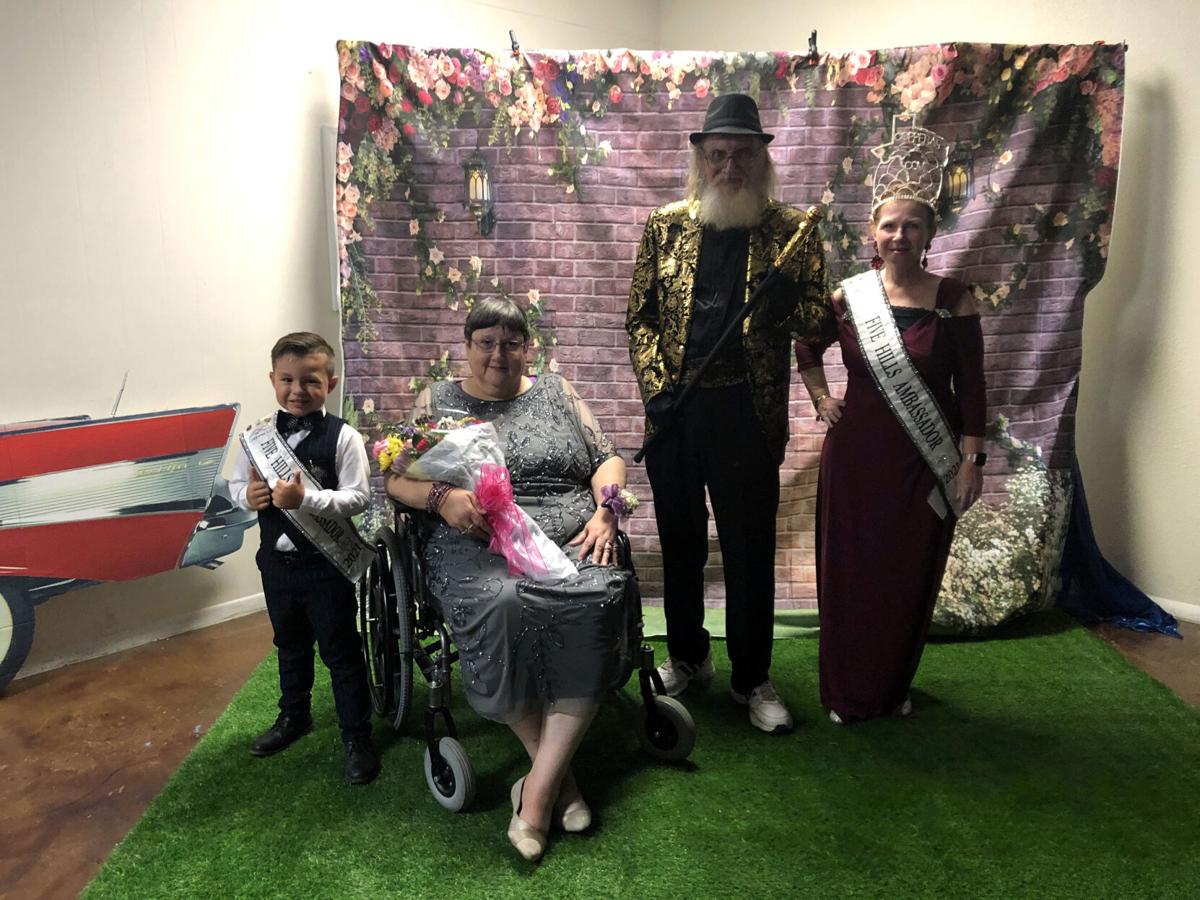 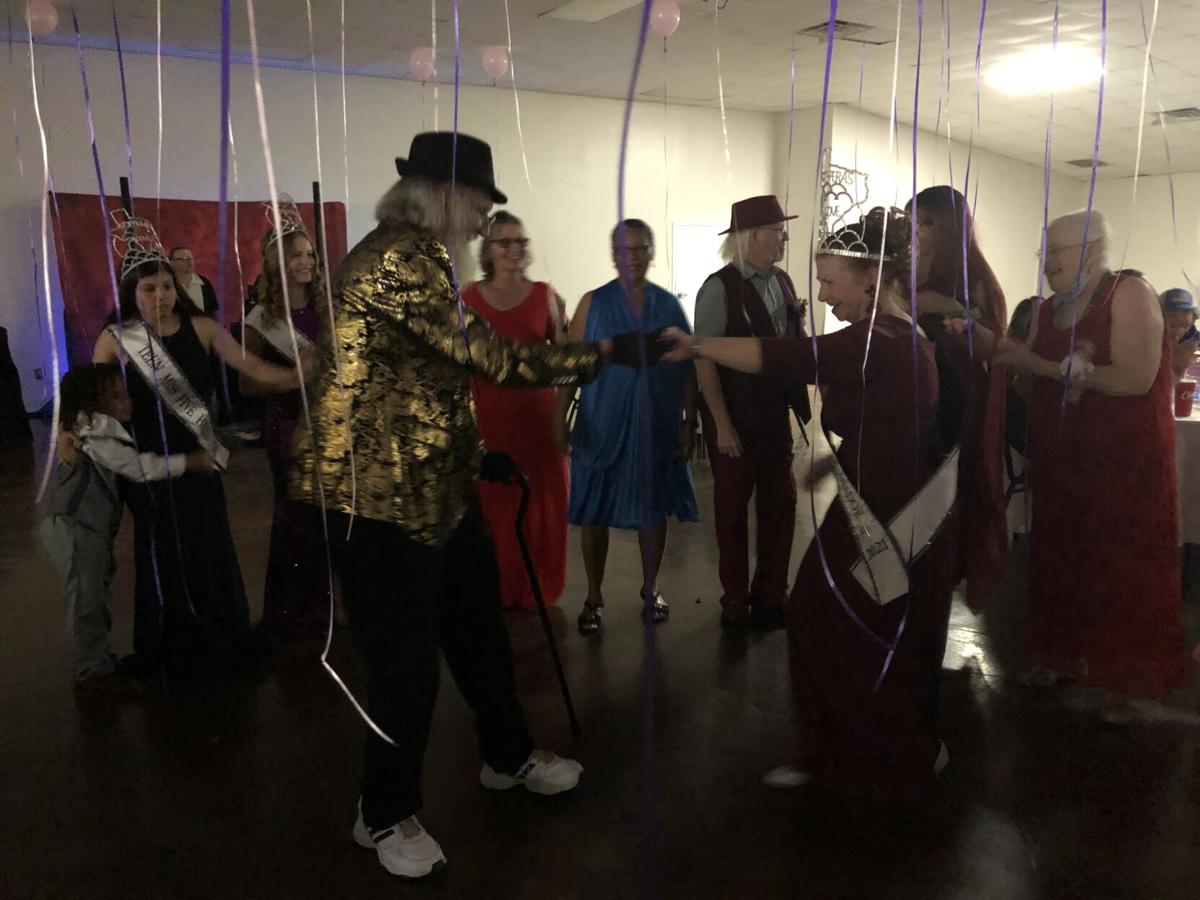 The tables and Civic Center were decorated in balloons, streamers and other decorations.

“We had planned this event, since right after the Cove Sock Hop which we held in the summer of 2019,” said Jeri Wood, the activities coordinator for the Copperas Cove Senior Center. “We wanted to hold this senior prom in May of 2020, but due to the coronavirus pandemic, we had to push it back to now.”

Wood explained that the timing of the senior prom was good since the Copperas Cove Senior Center reopened Monday after being closed for some time. The Senior Center, 1012 North Drive, Suite 5, is open from 8 a.m. to 4 p.m. Monday through Friday, except holidays.

“We wanted to have this event so that we could have an activity for them to do because many seniors have not been able to doing things in public since COVID-19 started. We wanted seniors to be able to relive their senior prom, or go to their first prom,” Wood said. “The Senior Center is a part of Copperas Cove. I never have a problem getting assistance from the city, but the community support for this event has been amazing.”

Kathy Anderson was chosen to be the queen of the senior prom.

“It is a really nice honor. I went to my high school senior prom with a friend, and I liked dancing, and now I do not let me being in a wheelchair stop me from dancing and having fun,” Anderson said.

John Geydos was named king of the prom.

“I help the seniors in Cove as much as I can. I do not expect to be recognized, I just want everyone to have fun, but it is a real honor to be named king by other seniors,” Geydos said.

Geydos was born in Albania.

“I have lived here since 1957,” he said. “I just wanted everyone to have a good time at this event and get over this rut of COVID-19 and celebrate life.”

Les Carter came with his dance partner Sharon Glass because both of them love to dance anywhere and everywhere.

“We decided to come to the Cove Senior Prom because we are dancers,” Carter said.

They have been dancing for years.

“We are country western dancers, but we like most music. We love to do couples dancing,” Carter said.

Bunny Fritz had to convince her husband to join her at the dance.

“I talked my husband George into coming to the Cove Senior Prom. We have been married for almost one year,” Bunny Fritz said.

Bunny Fritz is originally from Miami, and George is from Missouri and served in the military for 20 years.

“We met where we live because she has a dog,” George Fritz said. “I saw the dog from across the street and didn’t see her, and so I went over to look for the dog and she was there.”

Music was presented by Scotty Ray and Blanca’s Oldies but Goodies Show along with Max McConell and Dennis Rehders.