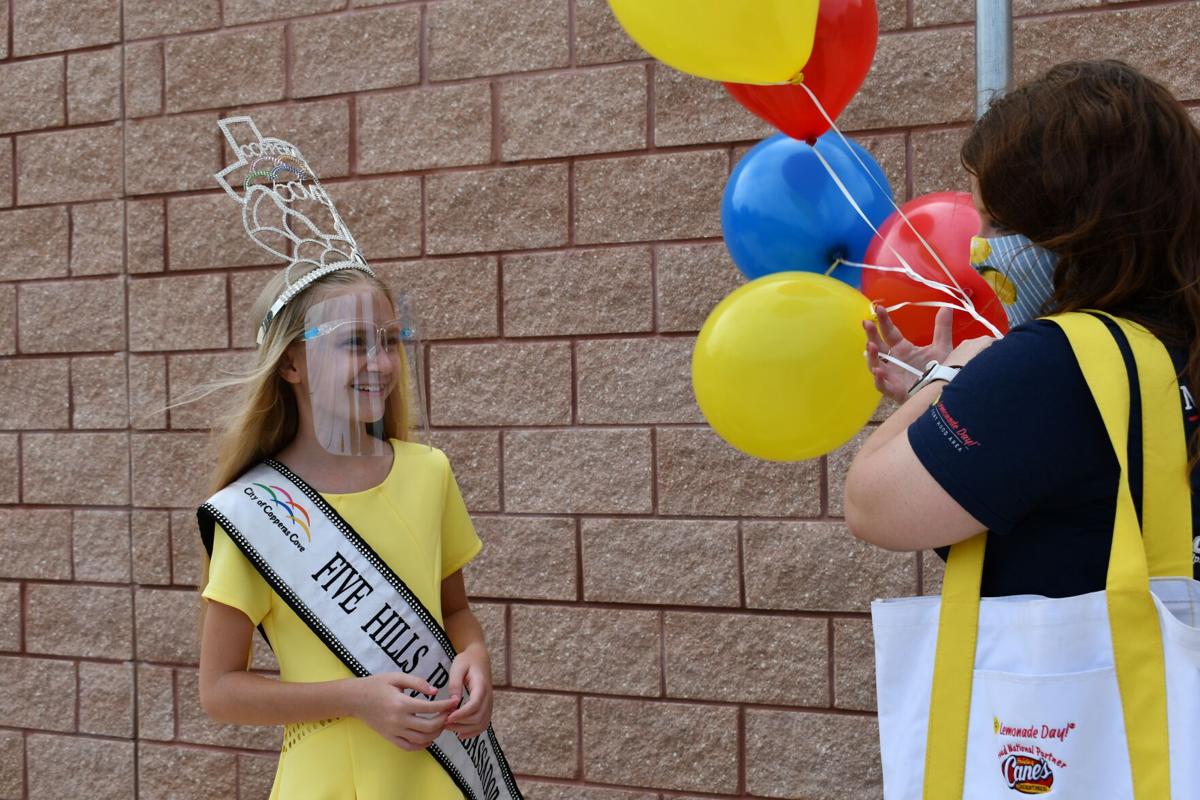 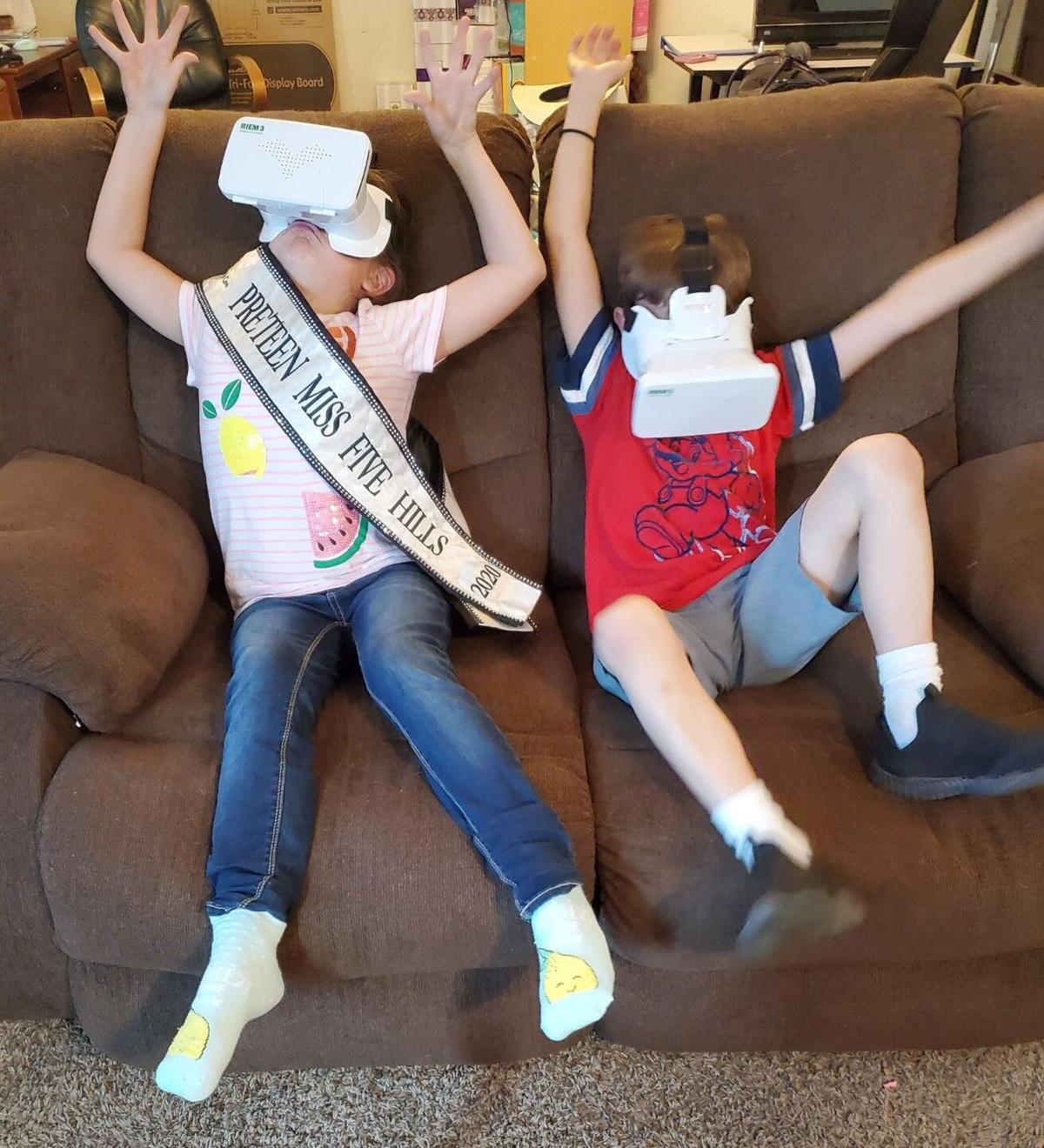 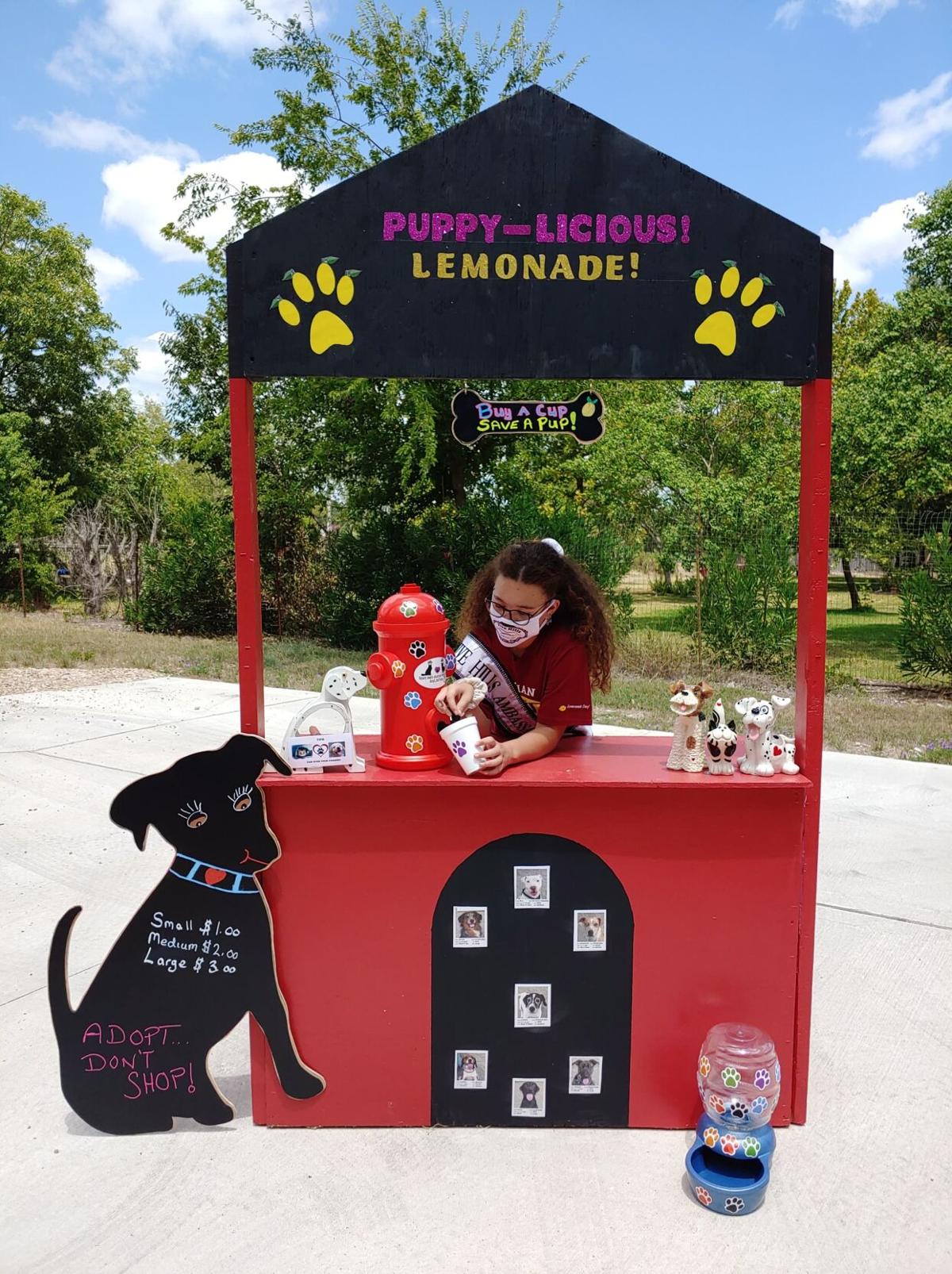 Copperas Cove Five Hills Ambassador Kaydence Roberts is shown pouring a cup of her Purple Puppy-licious Lemonade in her stand designed like a dog house that received national recognition. Roberts was named the Fort Hood Area Lemonade Day Youth Entrepreneur of the Year and advances to the international contest. 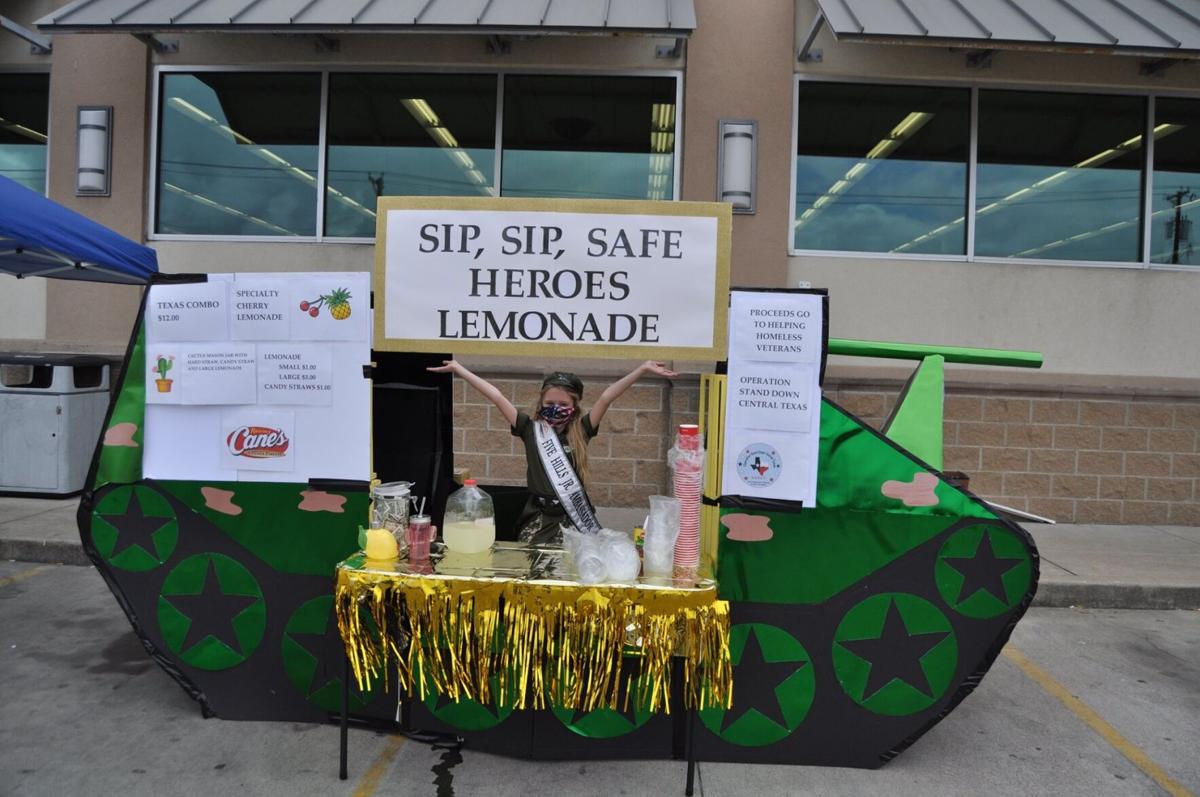 Copperas Cove Five Hills Ambassador Kaydence Roberts is shown pouring a cup of her Purple Puppy-licious Lemonade in her stand designed like a dog house that received national recognition. Roberts was named the Fort Hood Area Lemonade Day Youth Entrepreneur of the Year and advances to the international contest.

The coronavirus pandemic did not stop the Copperas Cove Five Hills royalty from hosting their stands for the annual Lemonade Day weekend at the end of July.

While many participants simply asked for donations online, the titleholders instituted safety measures and welcomed customers raising collectively more than $4,000.

Not only did the hard work pay off for the charities that benefited from their proceeds, but the youngsters also won top honors in the Lemonade Day program.

“My chosen charity is the Copperas Cove Animal Shelter which is why my stand was shaped like a dog house,” Roberts said. “My Slogan was ‘Buy a Cup, Save a Pup’ and I served my specialty drink, Purple Puppy-Licious Lemonade.”

Roberts made regular lemonade and then poured blue tea made from the butterfly pea flower that would turn purple when mixed with the citrus.

“I ensured that all guidelines were followed by having hand sanitizer, making sure customers maintained social distancing with paw print markers on the ground and had cups that came with lids that you could drink from without (having) a straw,” Roberts said.

Roberts donated her proceeds of more than $1,600 in cash and supplies to the local animal shelter. Roberts also received the National Best Stand Design Award earlier this summer.

“I was shocked and excited when they told me that I won the Best Overall Stand,” Sawyer said. “I started planning the design for next year’s stand the same weekend we finished Lemonade Day this year. I can’t wait to get started on construction.”

Sawyer has donated $1,755 to Operation Stand Down-Central Texas with proceeds from her lemonade stand the last two years. She has participated in the program for five years.

First-year Lemonade Day participant Romella Spitzer selected autism awareness as her cause and invested her proceeds in a fundraiser to purchase sensory classroom equipment for the Copperas Cove ISD special education department.

Spitzer won the grand prize packet drawing for all participants who complete their business results form. She received a pair of virtual reality headsets that she is enjoying with her twin brother, Noah, having already downloaded applications for a roller coaster and adventures under the sea.

“I learned that hard work has its rewards, and this has inspired me to improve my lemonade stand for next year,” Spitzer said.