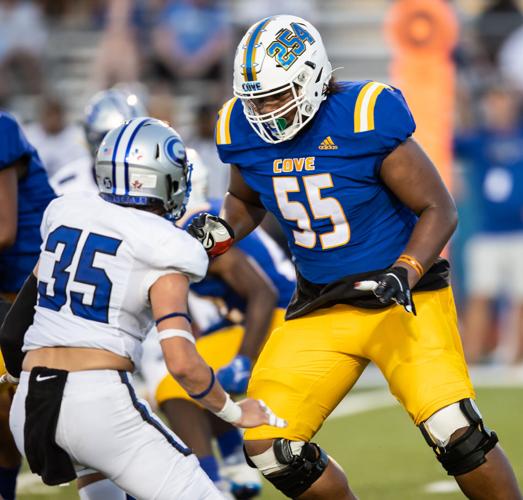 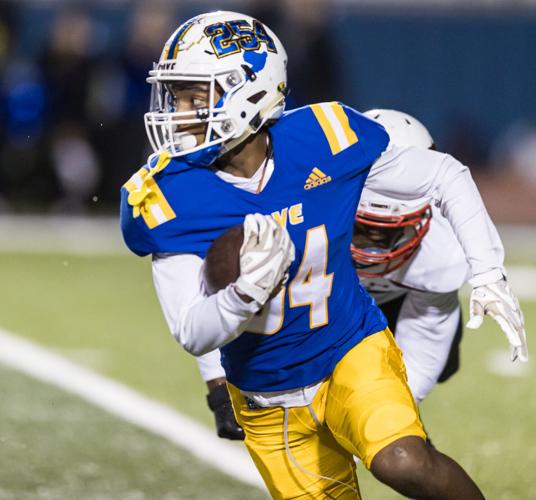 Though it was tough-going in Copperas Cove football coach Tony Johnson’s debut season, the efforts of some players from the team were recognized when the District 12-6A awards were released earlier this year.

Eight Bulldawgs found themselves on the all-district second teams, however.

Malik Cuthbert made the second-team special teams list as a returner.