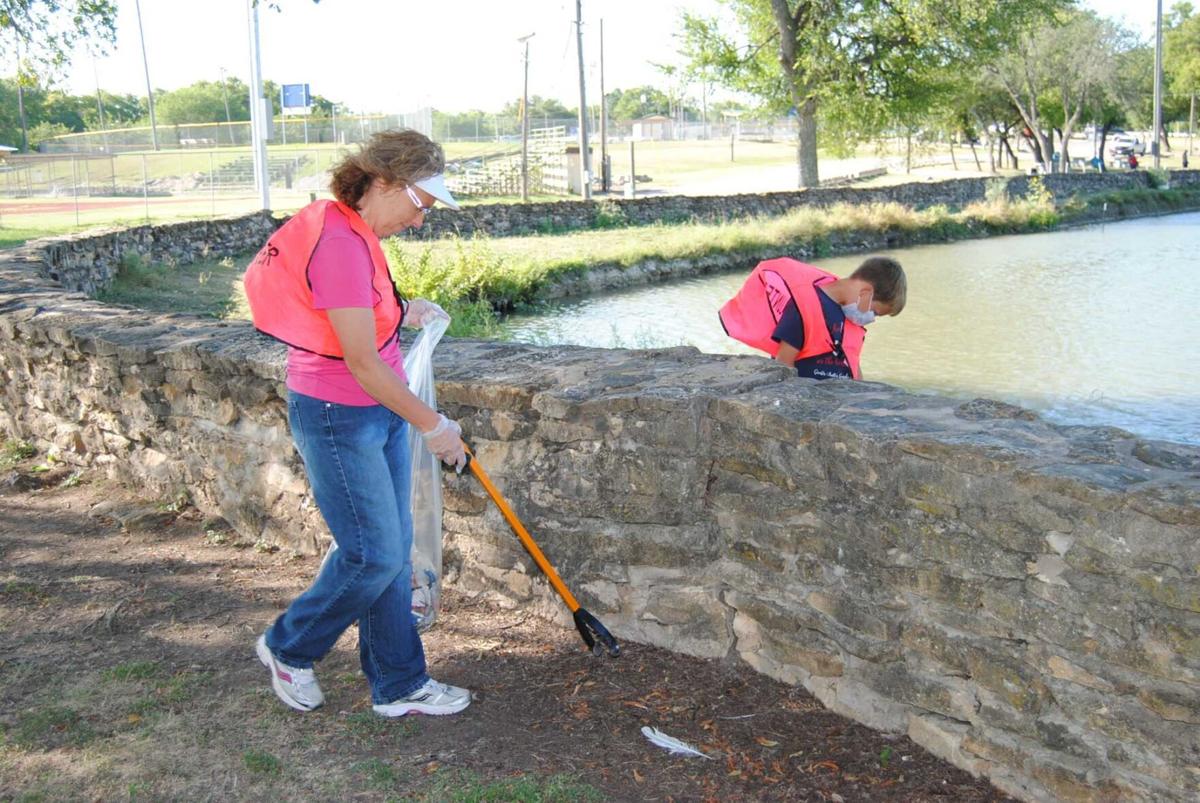 Carolyn Coleman, left, and her son Isaac Coleman pick up trash around the pond at Copperas Cove City Park on Saturday. 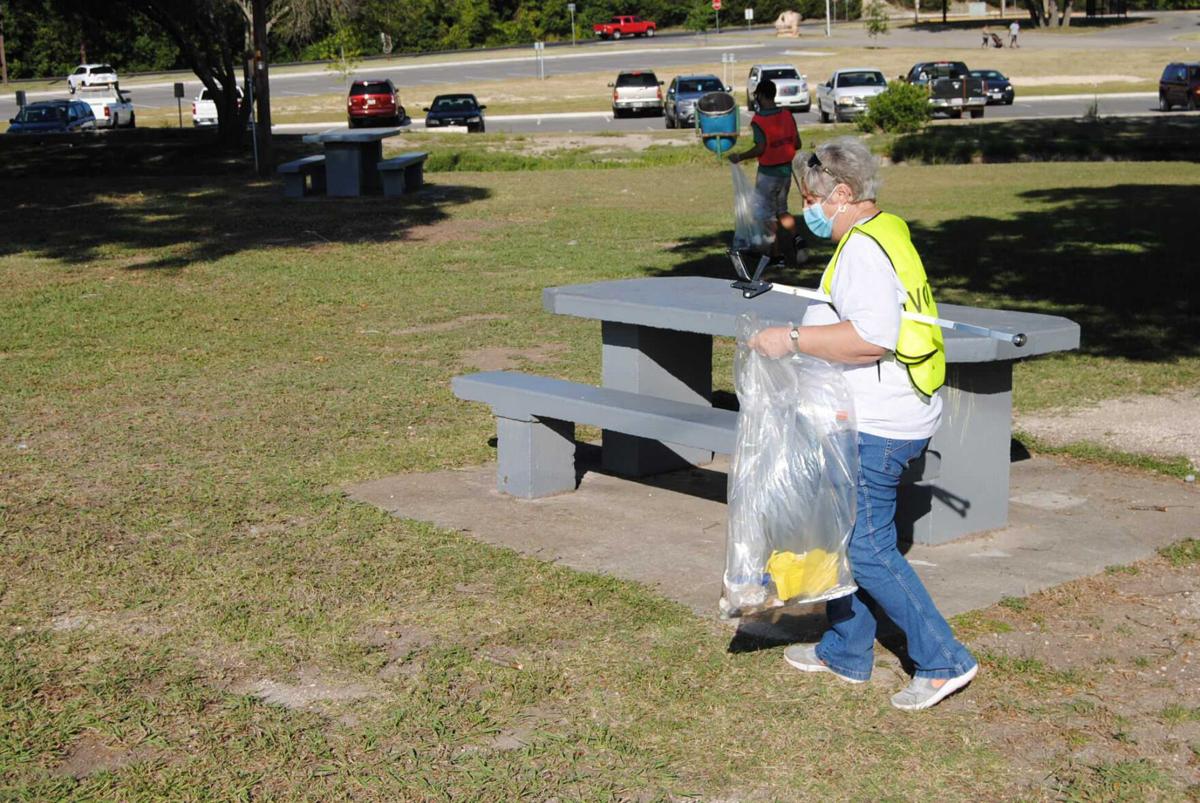 Carolyn Coleman, left, and her son Isaac Coleman pick up trash around the pond at Copperas Cove City Park on Saturday.

The City Park in Copperas Cove got a cleanup on Saturday as many people gathered to pick up trash around the park in connection with Keep Copperas Cove Beautiful.

“This is important ... because this is our park, and we want people to come out and enjoy it. We also want it to be litter free,” Flores-Achmed said. “This is a great place to do a cleanup because we have a lot of youth and so they’re able to come here, clean up the parks, parks that they actually come to for events and so it’s a great way that they can come out as a family and as a group to make a difference.”

Flores-Achmed was happy to see so many people out volunteering their time.

“I love seeing our volunteers in action, I love seeing people that on a Saturday morning are getting up early and coming out and making a difference. It’s so easy to go do something else,” she said.

Carolyn Coleman was at the park picking up trash with her son Isaac Coleman.

Robert and Edith Freyer were with KCCB, and they have been participating in clean ups around the city for years.

“We come to support our city, and we are part of the city,” Edith Freyer said.

They both said they were surprised by the turnout with concerns over the coronavirus.

“I didn’t expect this turnout,” Robert Freyer said. Edith Freyer said it was a great turnout.