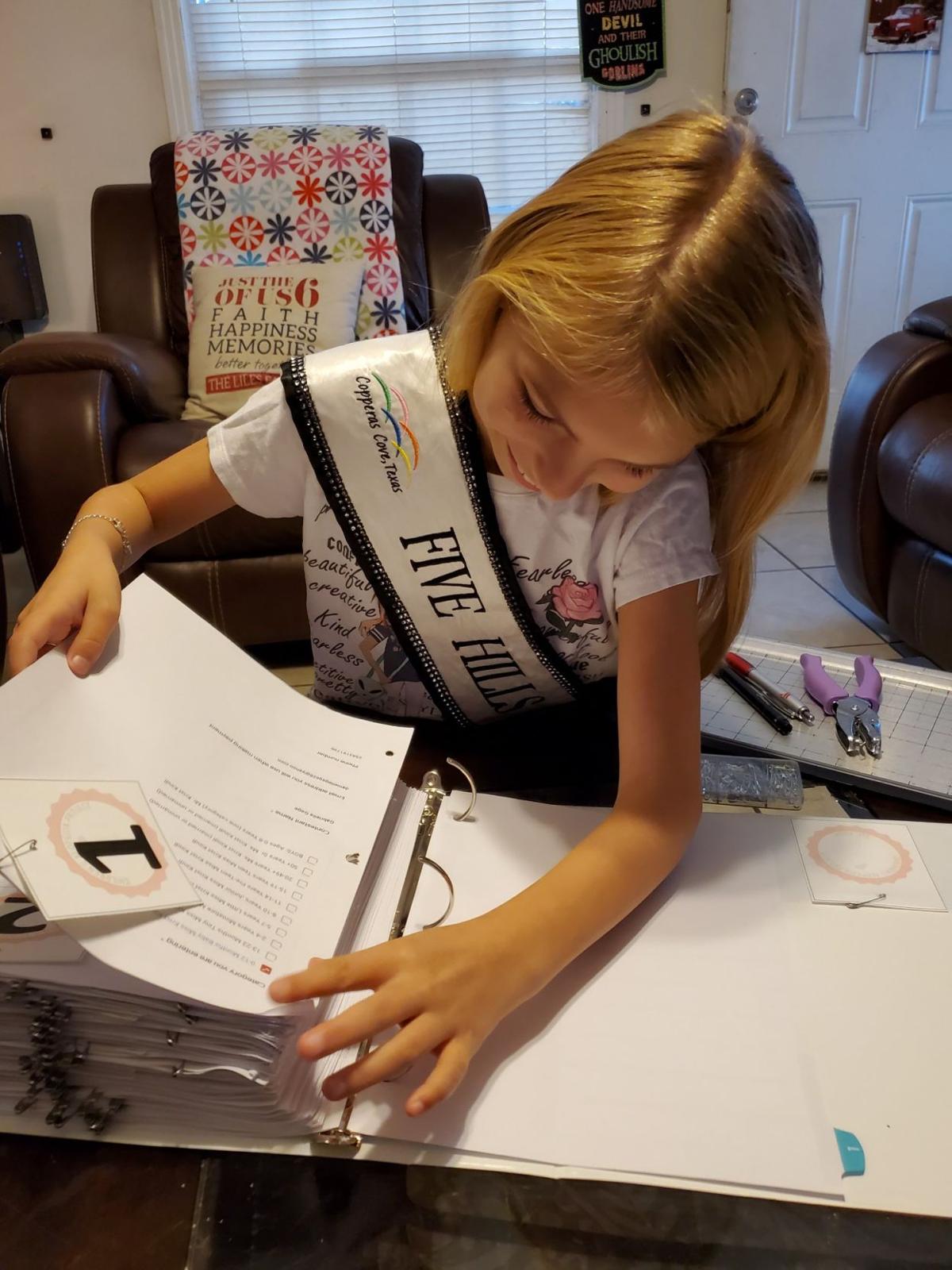 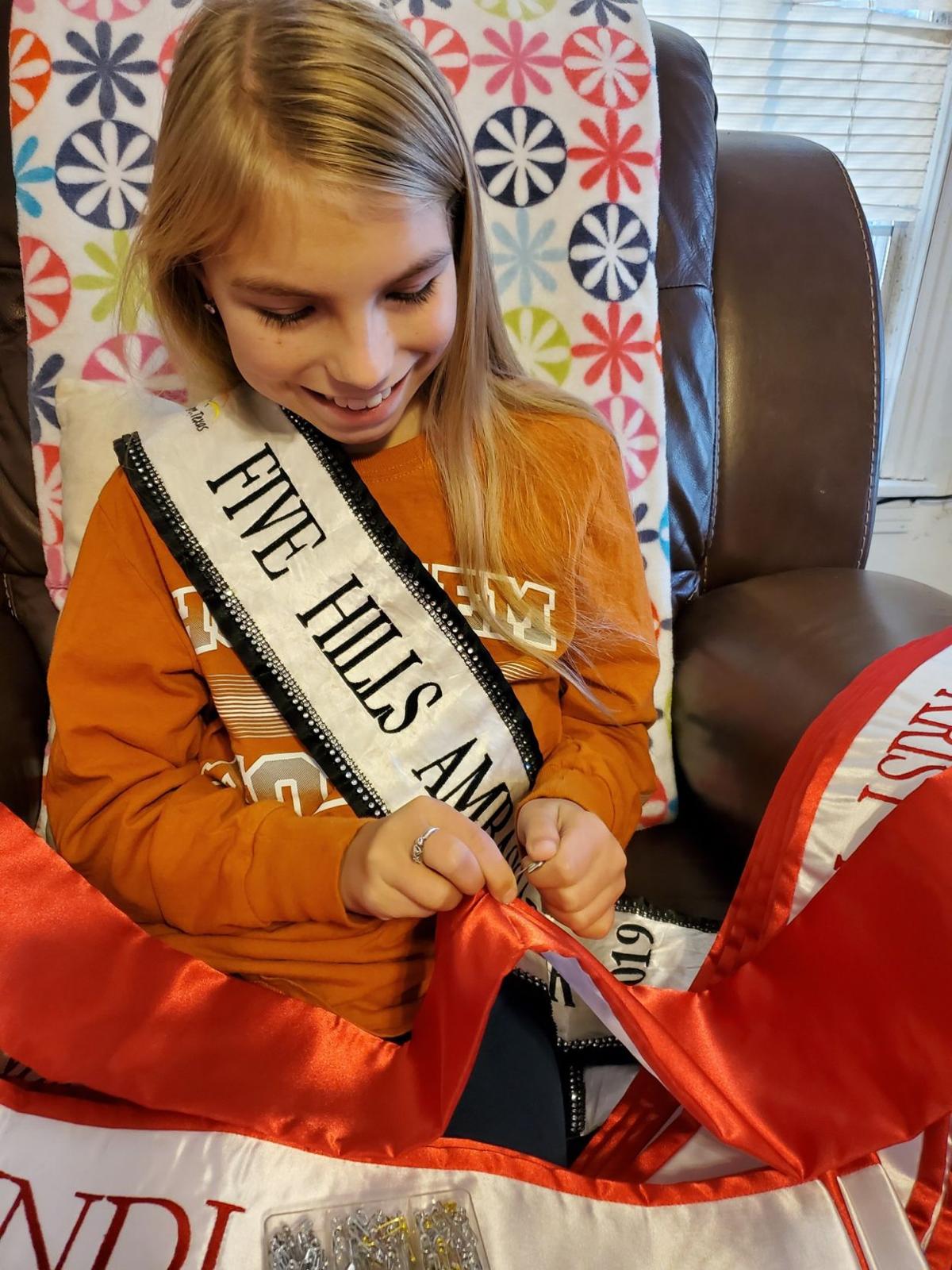 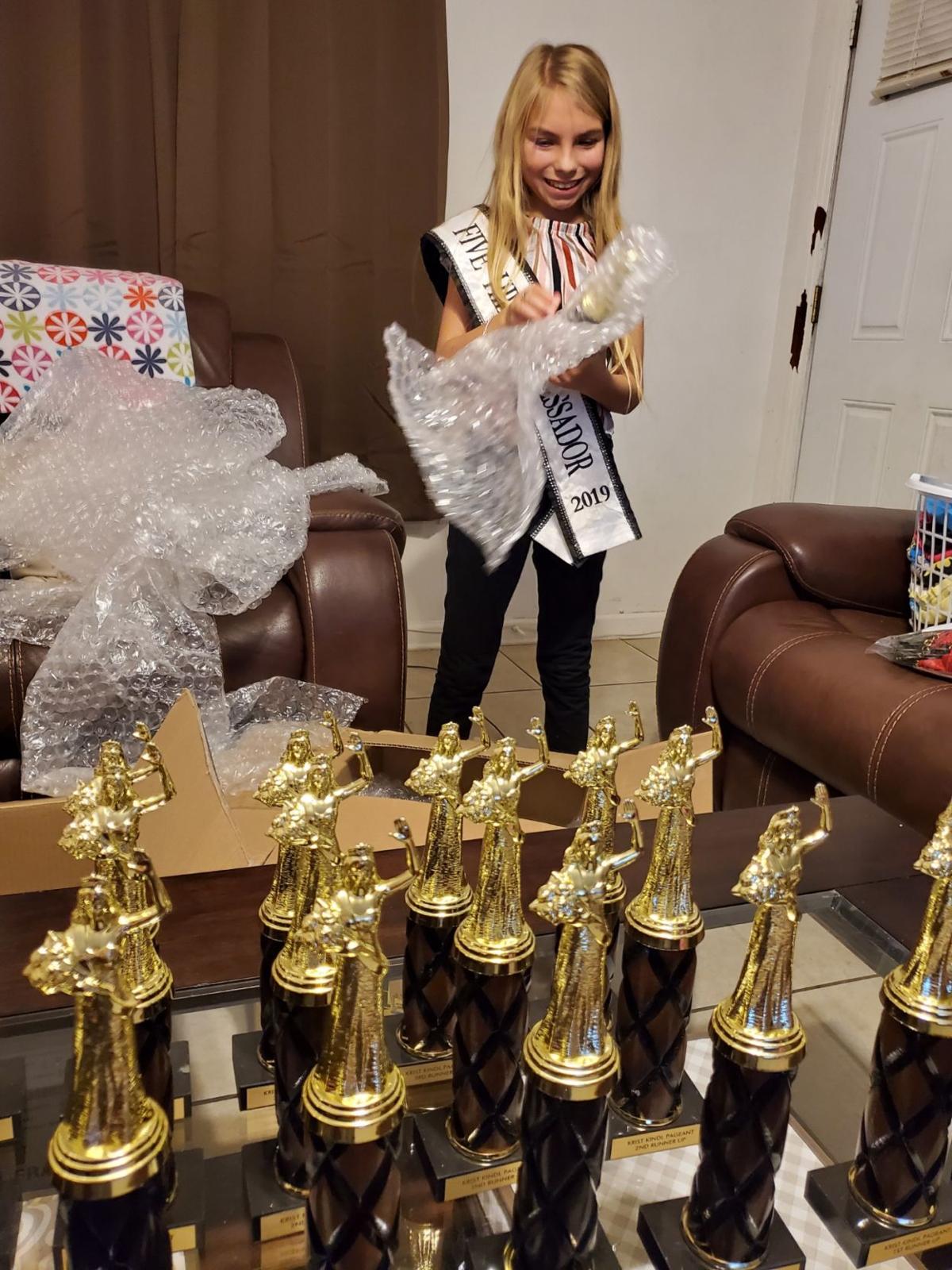 More than 70 contestants signed up to take to the stage on Saturday hoping to capture one of the Krist Kindl Charity Pageant crowns. But for Briana Liles, the pageant is about much more than a sparkling tiara.

“It helped me build my confidence to try once again for the third time in the Miss Five Hills Scholarship Pageant,” Liles said. “It means so much more to me this year because all the proceeds are going to support a charity that I not only care about, but, I am personally affected by Alopecia and so is my dog.”

The pageant, now in its fifth year, begins at 10 a.m. on Saturday at the Copperas Cove Civic Center, drawing more than 70 contestants, the highest number in the pageant’s history, ranging in age from babies to adult ladies and boys up to age 8. All contestants receive a custom medal with the winners and runner-up selections receiving trophies. The queens will be crowned in custom rhinestone tiaras fashioned to look like Kris Kringle after whom the Cove festival with a German heritage was named. They will also receive double-satin embroidered banners.

The new royalty will be featured on the Domino’s Pizza float in Copperas Cove’s annual Christmas parade on Saturday at 3 p.m. and also in the Killeen Christmas Parade on Dec. 14 at 4:30 p.m.

“The preparation has been a lot harder than I ever imagined. It takes so much work to prepare for a successful beauty pageant keeping up with advertising the event, ordering entries, preparing contestants numbers, recruiting vendors, counting and organizing crowns, trophies, and medals,” Liles said. “But, I know all the hard work is paying off because we have a record number of contestants and vendors this year.”

Over the past five years, the pageant has raised more than $15,000 for various causes including the purchase of sensory playground equipment for Copperas Cove’s South Park, garbage receptacles at all city bus stops, life-saving equipment for children suffering from mitochondrial disease, funding research through the American Cancer Society, and this year, will send children suffering from Alopecia to a summer camp.

“I pray that all the contestants and families feel the love and support of all of the Five Hills queens and feel a warm welcome to the Krist Kindl Pageant,” Liles said. “I pray they all feel so beautiful and confident. Most importantly, I pray everyone has fun. I want them whether they place or not to want to come back and try again and even maybe join us for the Miss Five Hills Pageant on March 21. I just want the day to be as special for everyone else as it is going to for me.”