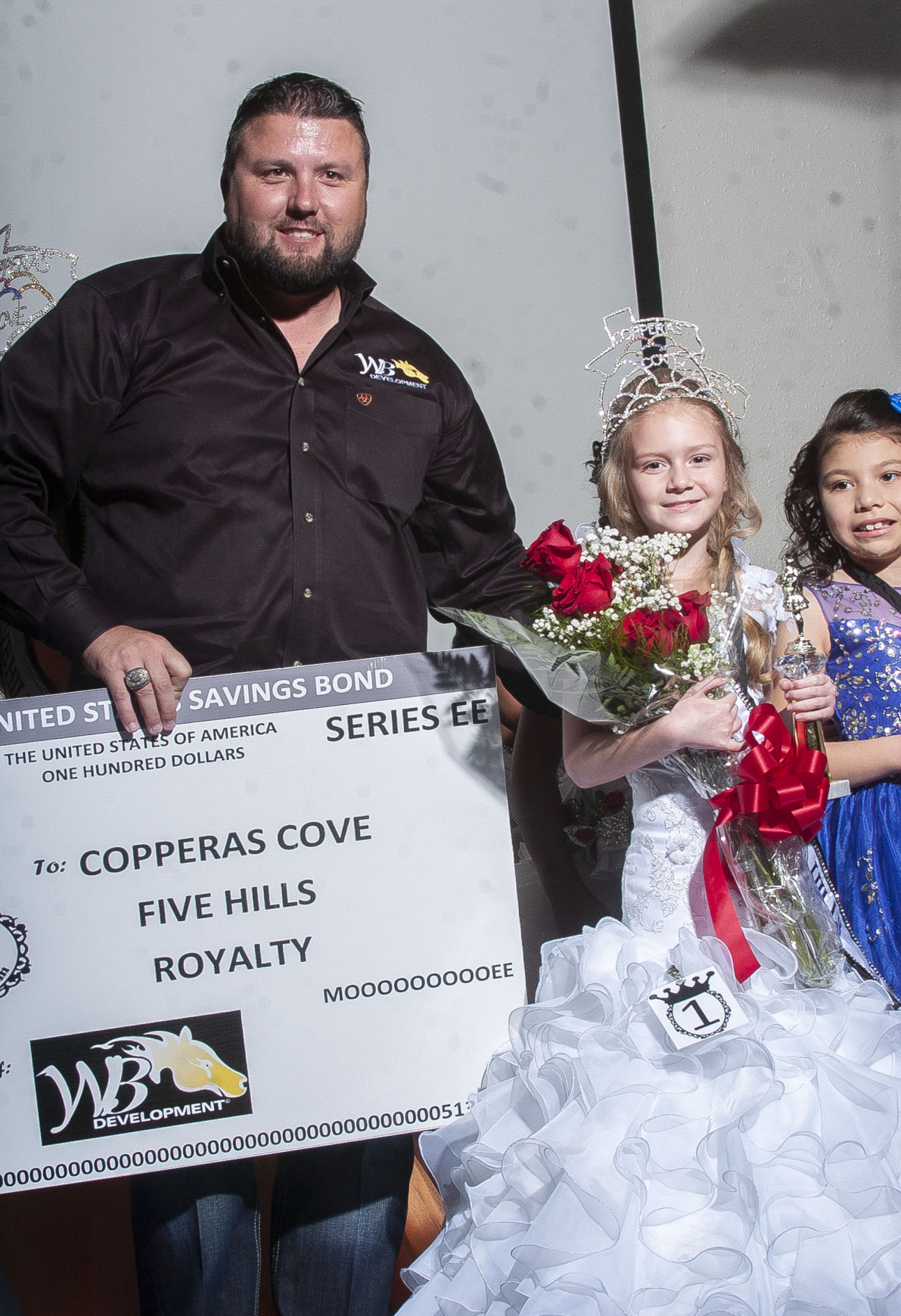 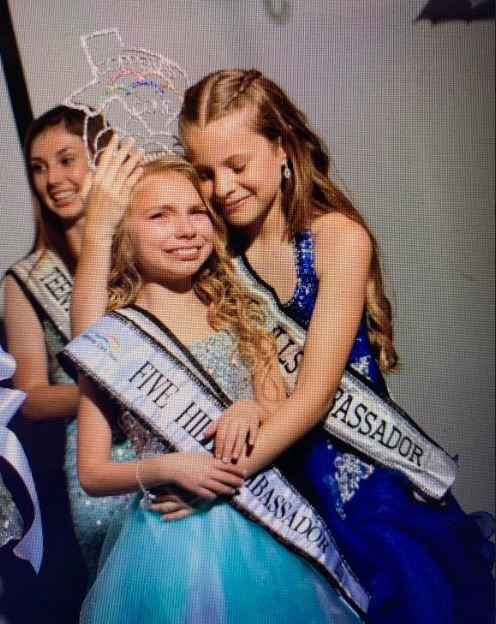 Sunday, March 1, is the deadline to enter the Copperas Cove Five Hills Scholarship Pageant presented by Manning Homes and sponsored by VFW Post #8577. More than $85,000 in college scholarships and prizes including Dell laptop computers; gymnastics, dance and self-defense lessons; and tickets to the Austin Spurs will be awarded.

Every contestant 0-8 years old receives more than $250 in prizes. Contestants 9 years old and older receive more than $400 in prizes including free hair styling services courtesy of SuperCuts and free make-up application courtesy of Beauty by Becci.

The pageant is an activity of the city of Copperas Cove Parks and Recreation Department. The newly crowned titleholders will have more than a dozen opportunities to represent the City Built for Family Living on the professional Copperas Cove float in area parades. Additionally, titleholders ages 9 and older also have the opportunity to host a major community service project through the pageant to benefit their chosen charities. The winners are required to attend a minimum of one appearance each month to represent their titles and the City of Copperas Cove.

Bill French, owner of Bill French Jewelers, is the official sponsor of the royalty’s custom crowns that include the colored five hills on which the city is built and the name of the city, Copperas Cove, spelled out in rhinestones.

“This is more than just a beauty contest. If that is what it was all about, I wouldn’t be a part of this. My family has given back to this community for a long time and that is really what this pageant is about,” Bill French said.

“This is a great program to show the youth that it’s not always about yourself and is teaching them to be selfless adults. I am proud to be the crowns’ sponsor and will continue to help.”

Since the pageant began in 2014, 12 of its royalty were named Central Texas Incredible Kids. The pageant has received multiple accolades including being named one of the top three new events in the state by the Texas Festivals and Events Association, Volunteer Group of the Year by the Temple Parks and Recreation Department, the Texas Governor’s Volunteer Group of the Year finalist, and recipient of the Mount Hiram Masonic Builder’s Award.

Eighteen titleholders will be crowned March 21 at the Copperas Cove Civic Center. The pageant is open to boys 0-8 years and girls/women of all ages from 0-50+ years. Applications may be downloaded at the parks and recreation website at www.copperascovetx.gov/parks/five_hills_pageant/ where the pageant rules, contest rules and prize packages are also available to review.