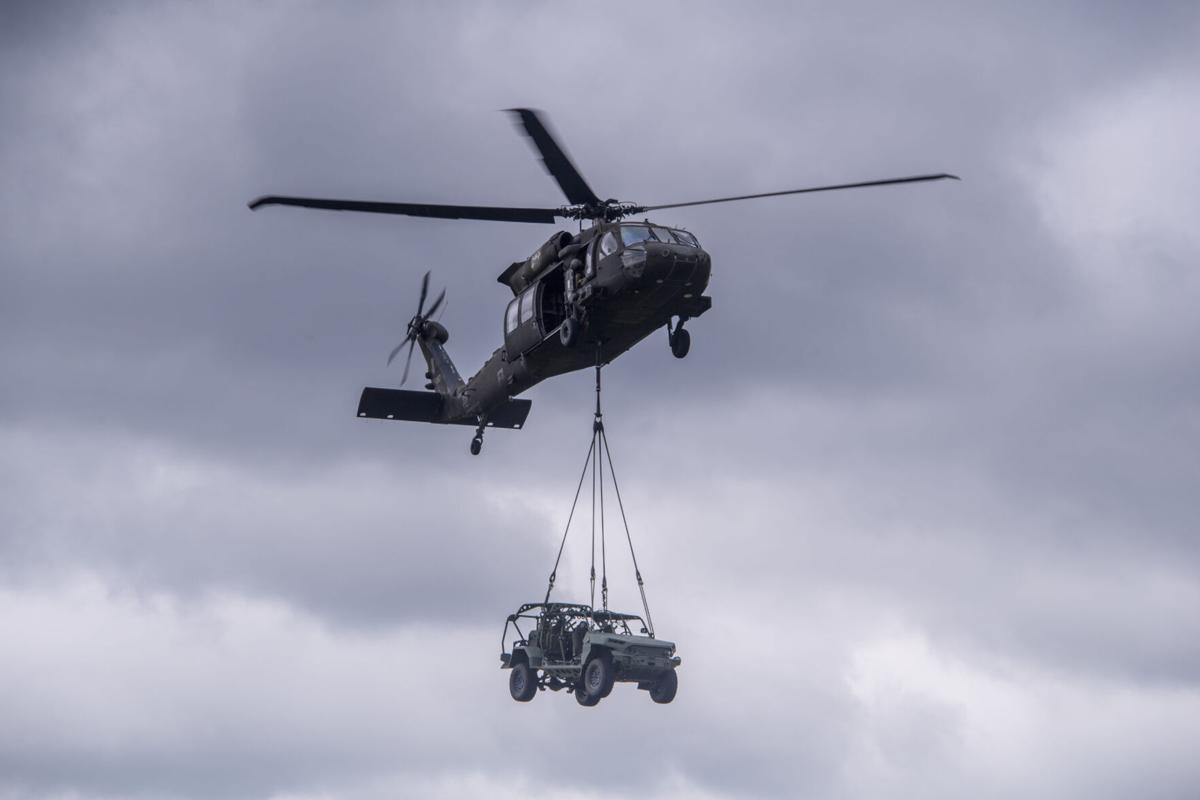 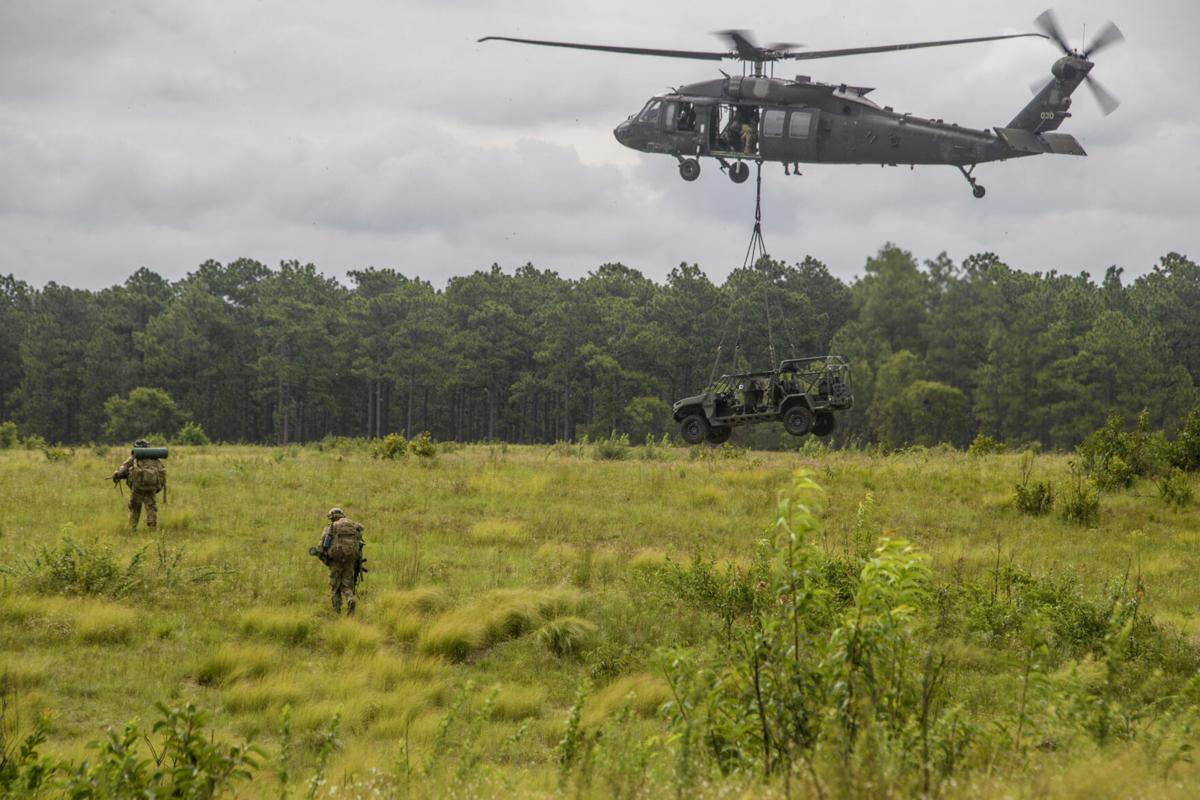 Infantrymen would also be able to carry enough personal and squad provisions to self-sustain for several days, and the ISV is also transported easily by air assets during air assault and airborne assault missions.

“The 82nd and 101st Airborne Divisions have been integral to the ISV development,” said Maj. Howard VanMatre, ISV assistant program manager, upon completion of the pilot test, which is essentially a dress rehearsal prior to the actual operational test to follow.

“As we gained insight from previous soldier touchpoints with these units, we then incorporated lessons learned into the production ISV,” he said.

“We are looking forward to the results of this test and then the subsequent fielding to the first unit equipped, the 1st Brigade Combat Team, 82nd Airborne Division,” he added.

The Initial Operational Test gave infantry soldiers the opportunity to put the ISV to the test using their own unit Concept of Operations as they might in a real combat situation.

One warrant officer said the ISV should add to an infantry unit’s lethality.

“Soldiers really seem to like the new capability, being able to travel at high speed to the fight instead of marching,” said Chief Warrant Officer 3 Sean Mott, aviation liaison officer for the operational test. “The ability to cross tough terrain and arrive at the objective fresh makes them much more lethal.”

“The cargo straps are fantastic and there is enough room for rucks, but there could be an improvement made to carry more food, water and fuel,” said Sgt. Garrison Reigle, 2nd Platoon, C Company, 1st Battalion, 504th Parachute Infantry Regiment (PIR).

“Additional racks would be great,” he suggested.

“The ISV enabled us to close on the objective and rapidly maneuver to the objective,” said Capt. Brian Connell.

“As a light infantry company, we are able to internally move our own class IV. Without the ISV, we’d be out there cutting down trees to try to disrupt the enemy or doing what we could with our shovels.

“The ISV is a great mission enhancer,” he said.

Soldiers were given an opportunity to provide relevant in-person feedback to the program manager and military evaluators regarding what they think should be sustained or improved upon in future development of the ISV.

“When expecting an ambush, we used speed to blow through and return fire,” said Pfc. Caden Wilhelm of 1st Platoon, C Company, 1-504 PIR.

“During Movement to Contact, we covered restrictive terrain faster and it allowed us to surprise the enemy!” said 1st Lt. Colin Larrabee, executive officer of C Company, 1-504 PIR. “Great asset to the company!”

Program managers said the ISV might not only be a real game changer for future light infantry operations, but may just be a “better boot” that fits just right.