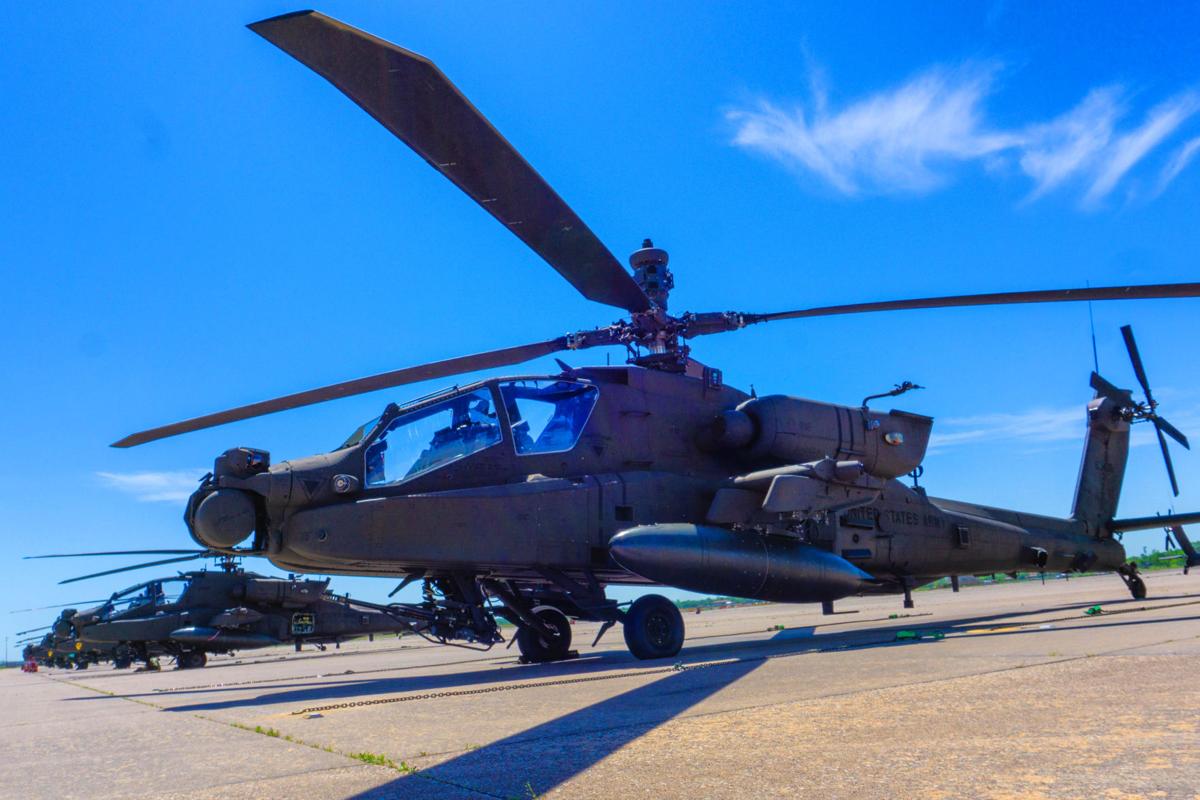 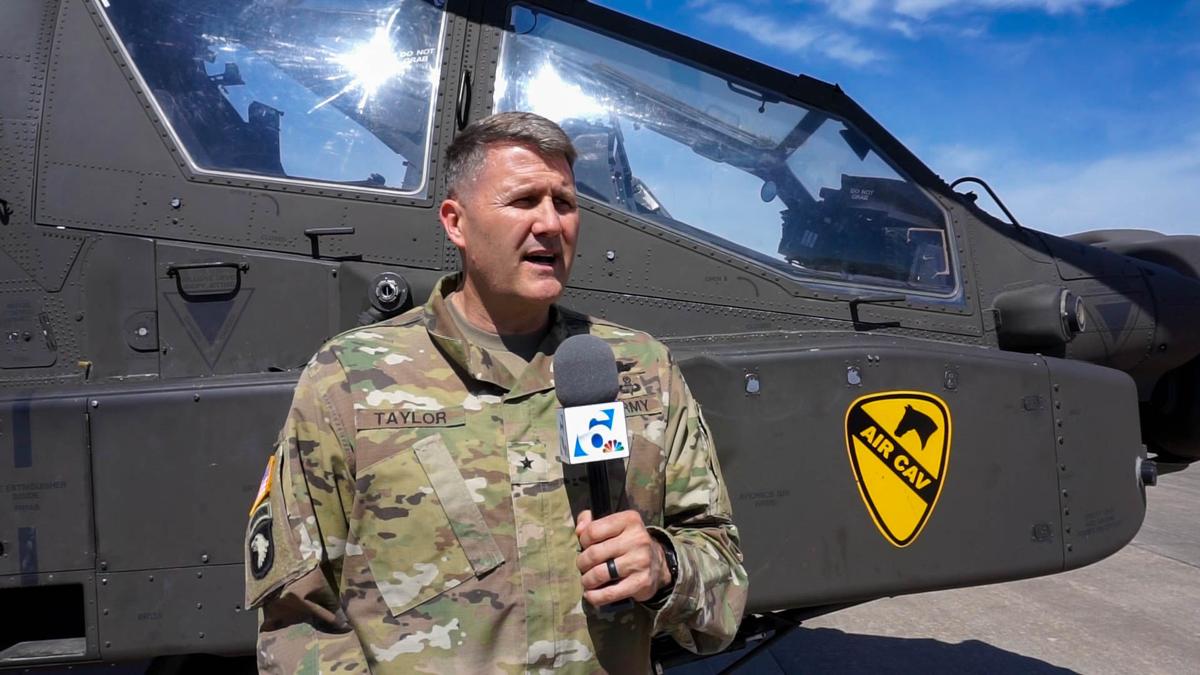 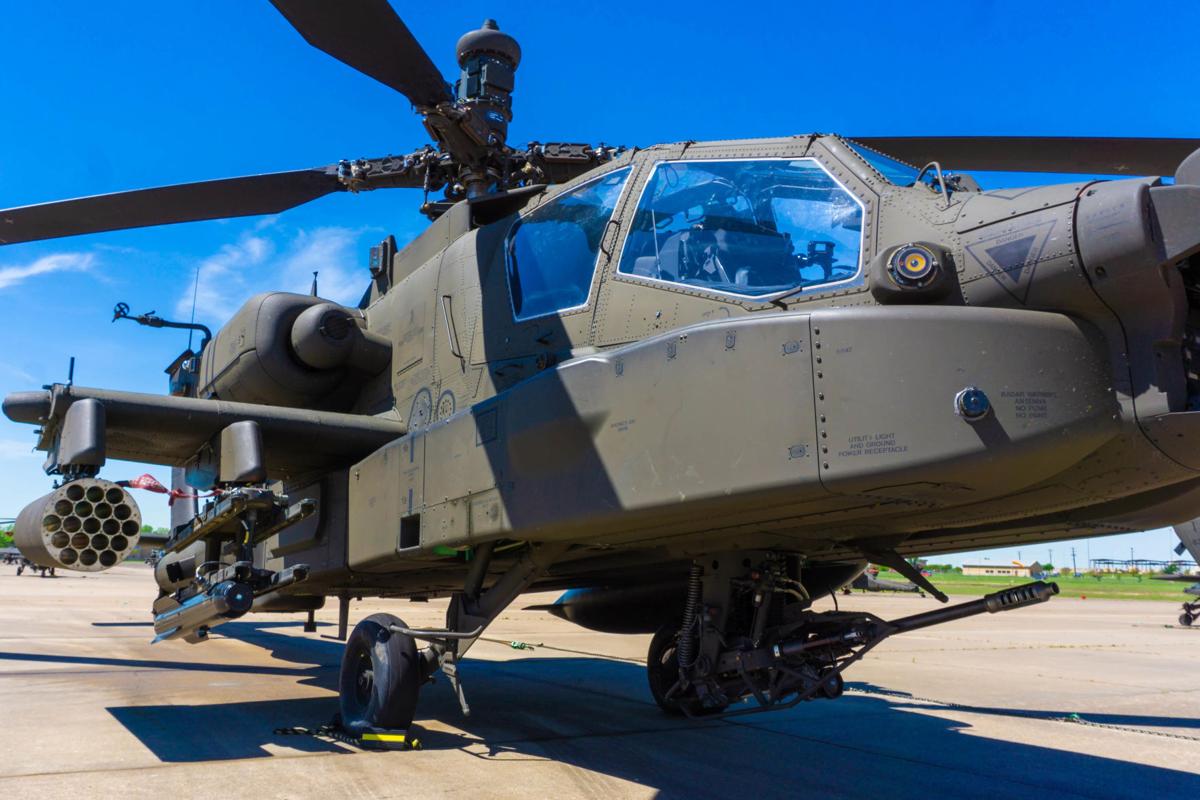 AH64 Apache version 6, thursday at a airfield on fort hood 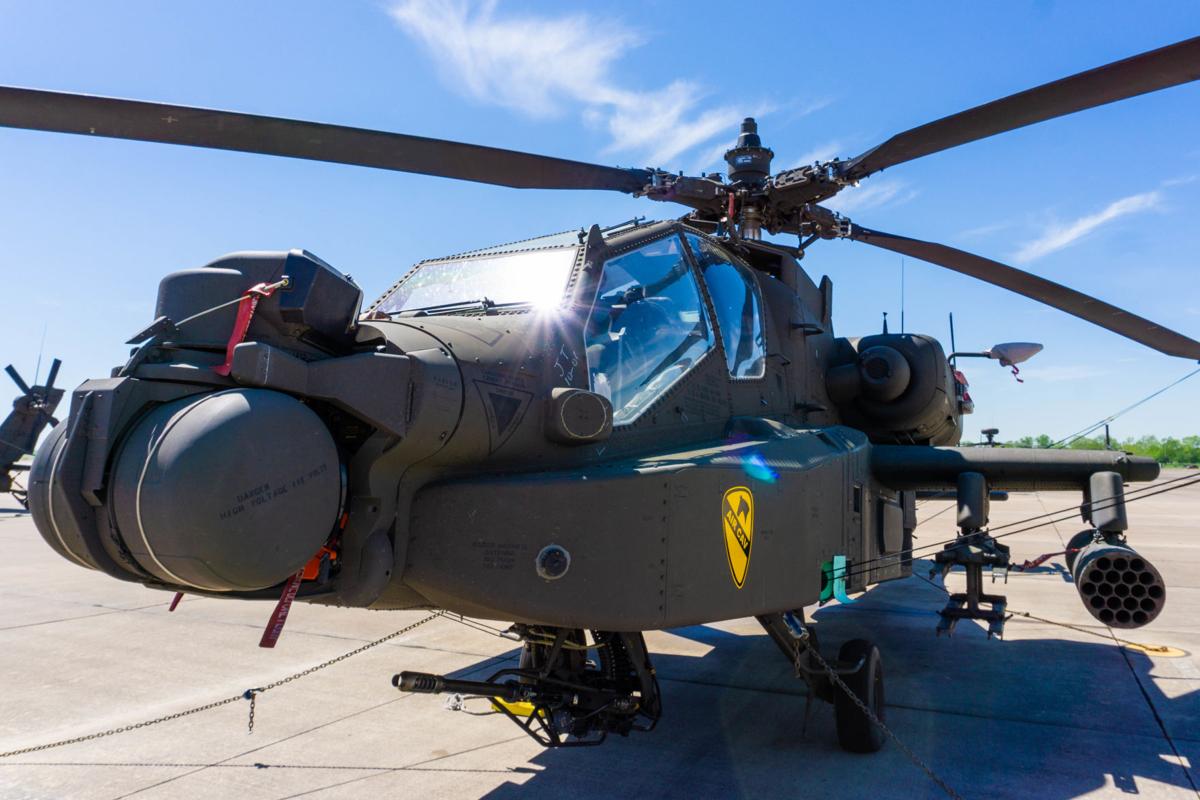 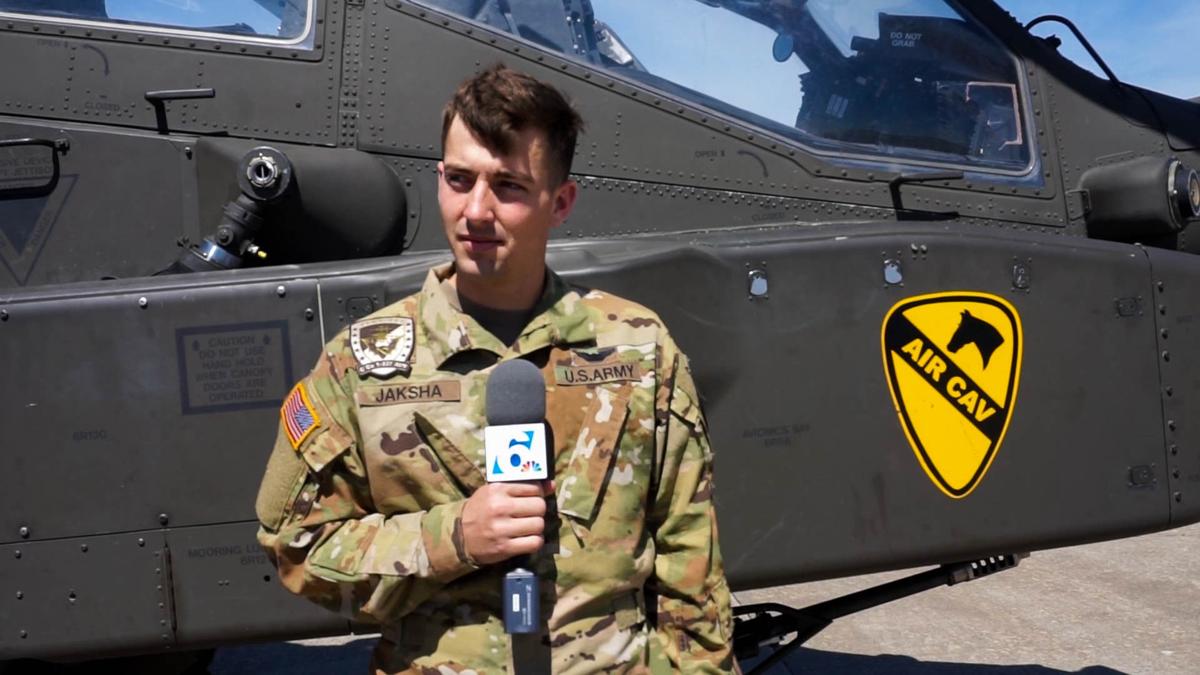 AH64 Apache version 6, thursday at a airfield on fort hood

Air Cavalry soldiers practiced a variety of training exercises over the course of several weeks to put the AH64 Apache version 6 through as many practical tests as possible. Day and night testing included about 38 realistic combat attack, reconnaissance and security missions, which include critical skills such as command leadership, mechanics, fueling, armament and aviation maintenance support.

“I love flying this aircraft. It’s going to be hard to go back to our older version of the Apache because I have greatly enjoyed it. The aircraft offers leaps and bounds in terms of capabilities,” said 1st Lt. Clayton Jaksha of Charlie Company “Vampires,” 1-227 Attack Recon Battalion.

AH64 Apache version 6 aims to improve functionality with software upgrades such as improved communication with Unmanned Arial Vehicles, with testing done using the Shadow and the Grey Eagle UAV variants. There are also improvements in communication for NATO forces, enabling military aircraft — as well as ships and ground forces — to exchange their tactical pictures in near-real time. Along with a cognitive decision aiding system, allowing for the pilot to focus on higher functions relating to the aircraft.

“Our ability to reach out and find targets is very capable. We have increases in performance as well as increases in our ability to use the aircraft to help us. And then we are able to go out and engage targets better,” said Jaksha. “We see a lot of potential with the system.”

Jacksha also took time to share his thoughts on working with Operational Test Command and how he plans to utilize the training that he received to help train soldiers in the future.

“Working on an operational test is a once-in-a-career experience for us. Especially for me, being a junior guy coming in and doing an operational test makes me feel so fortunate to be able to do this,” he said. “The support that OTC has provided us in terms of training opportunities, what we are able to train against, as well as the subject matter experts that we have available to us day in and day out to make sure these things are mission capable — you can’t compare it. Especially to be able to do this on an aircraft that I will probably be leading and training others on in the future is invaluable. I plan on taking the training I’ve received and using that to help other soldiers.”

The AH64 Apache version 6, if approved by the Army, could end up in full scale production and out in field in as little as 15 months.