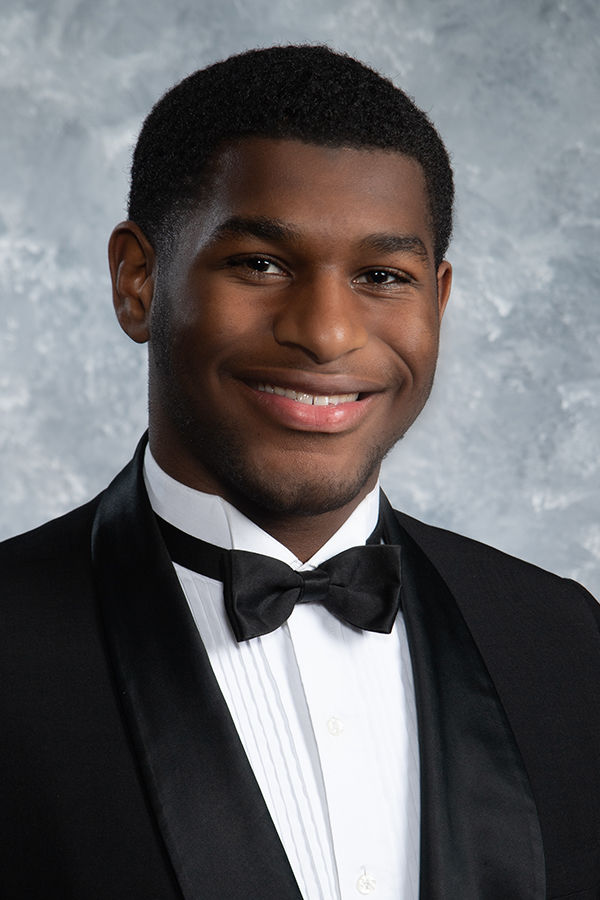 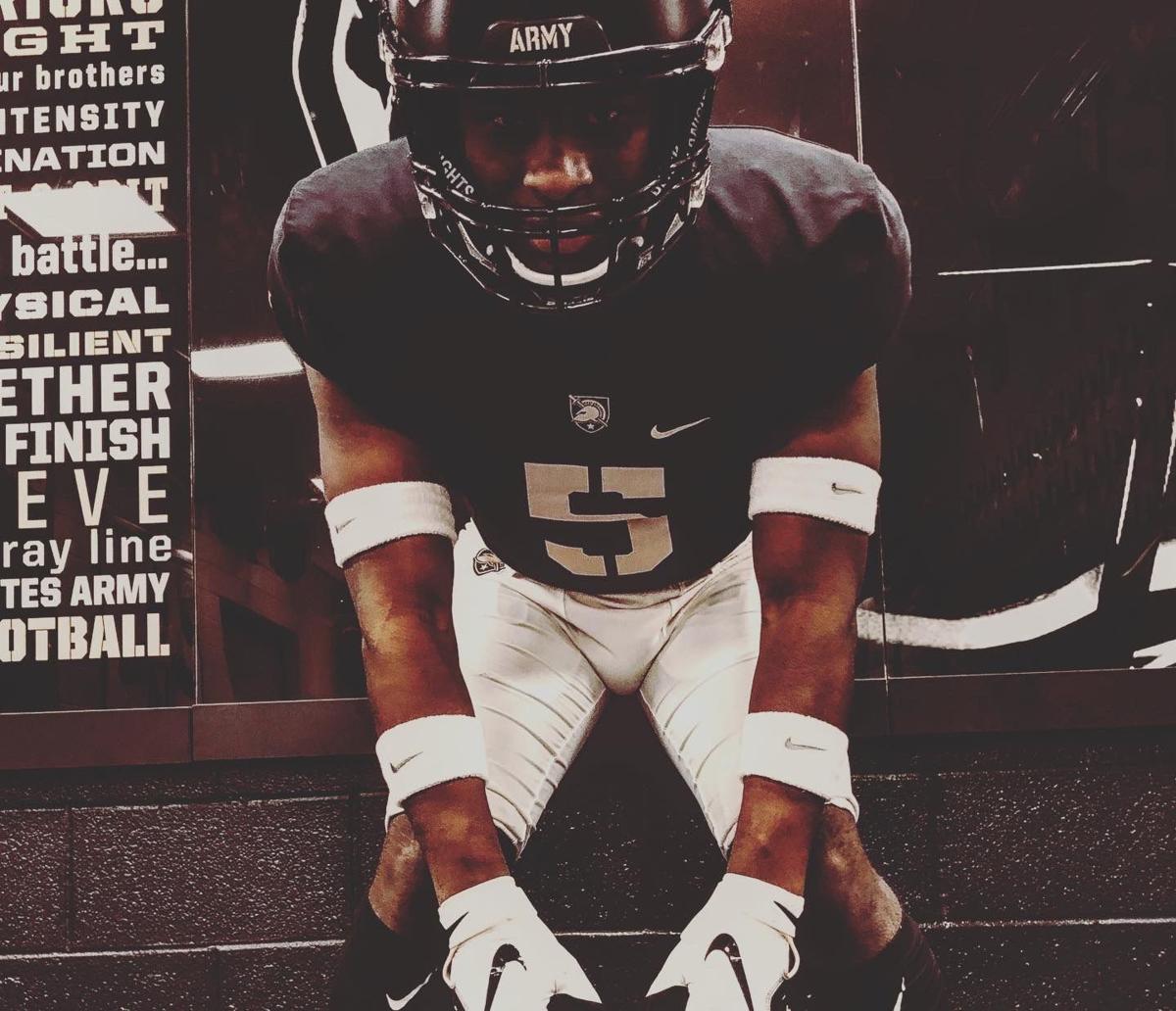 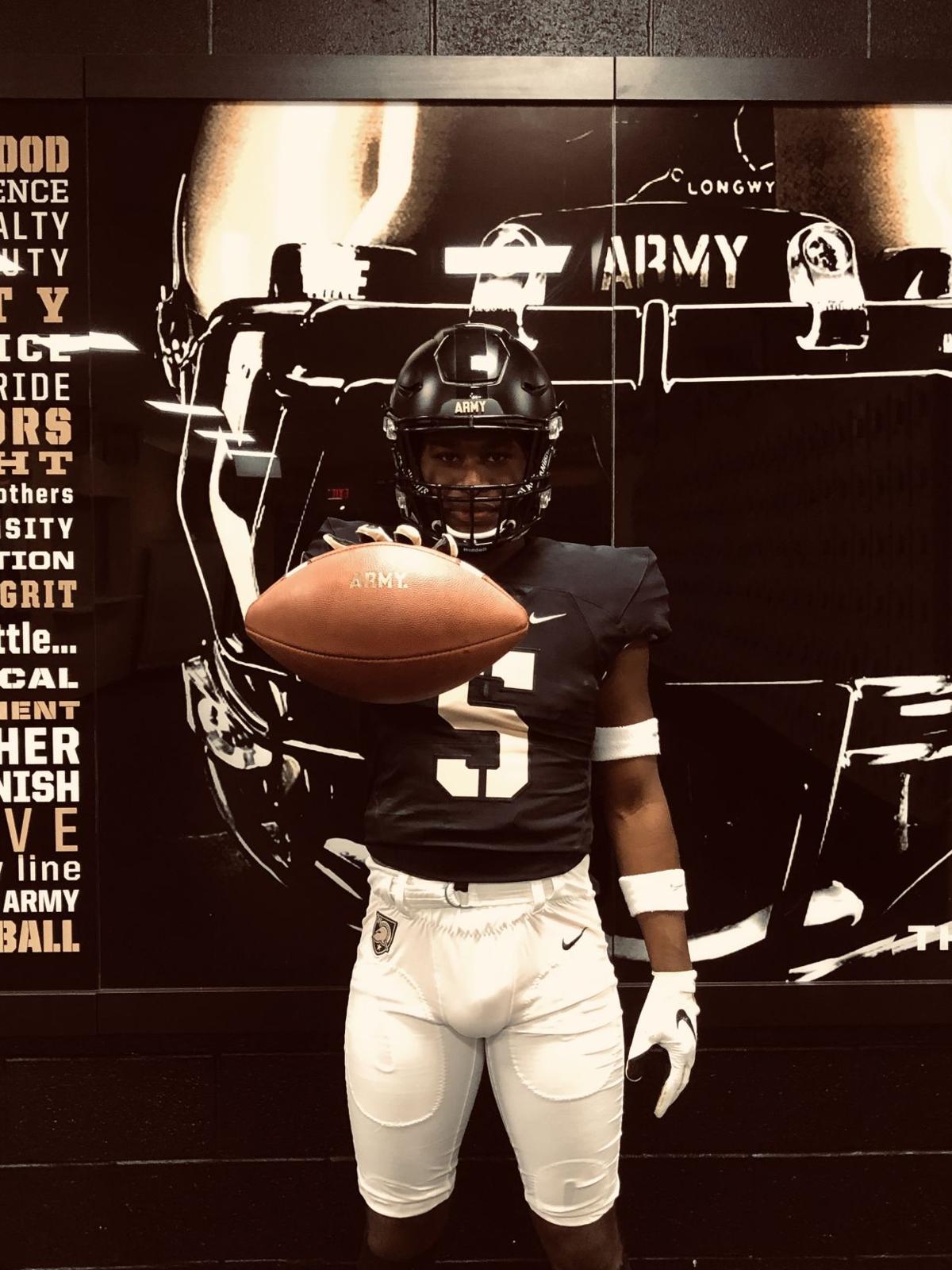 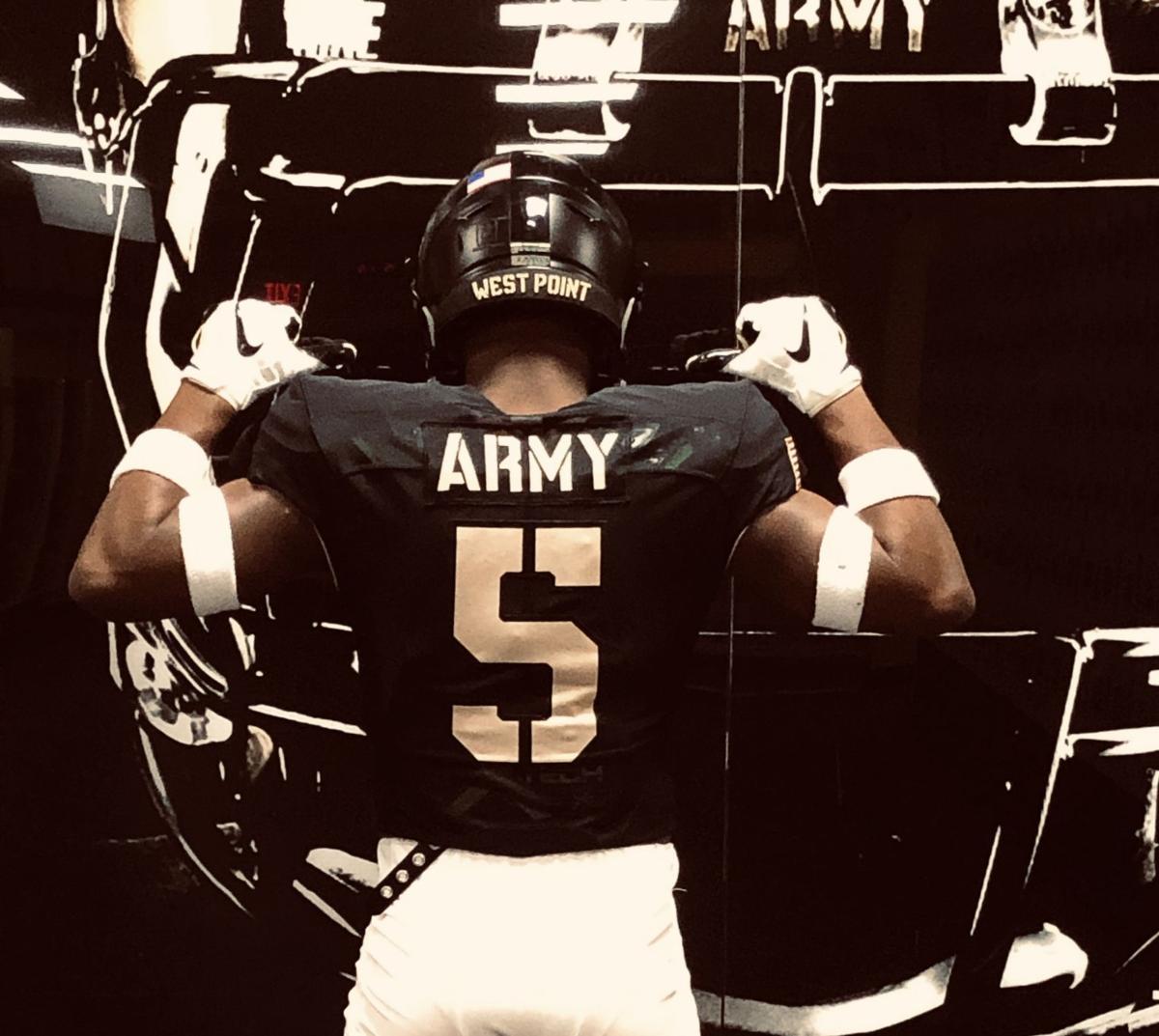 COPPERAS COVE — Copperas Cove High School senior Donovon Blow represents a long family history of service members that served honorably in the military. With his recent appointment to the United States Military Academy Preparatory School, he is following in the footsteps of his grandfather, mother, father, aunts and uncles.

“When I went on my visit to West Point, it was unlike anything I had ever experienced. Each cadet had the same tenacity and determination to be great, and I really wanted to be apart of something like that. The opportunity to be mentored by some of the greatest leaders in the United States of America is a great privilege,” Blow said. “The fact that I was given the opportunity to be part of the football team was a blessing, and I truly am grateful.”

Blow said he struggled to decide if he did want to set his sights on attending West Point because he has been raised by a single mother and has younger siblings. He felt the need to attend college close to home to help with family responsibilities.

“After having a heart to heart with my mom, she encouraged me to embrace this opportunity and be an inspiration to my siblings,” Blow said. “I have three other siblings that will be attending college, so not having to worry about tuition for me will take a huge load of stress off of my mother. Hopefully, I will inspire my siblings to also attend a service academy.”

Blow admits that he thinks his greatest challenge at the USMAPS will be homesickness.

“Texas and New York are very different environments, so I may become to feel overwhelmed,” Blow said. “I know I will miss being home. My family and friends mean a lot to me.”

Blow says he is expecting to grow as both a leader and an Individual alongside his fellow comrades and “be part of the world’s greatest brotherhood.” Blow was one of only six individuals throughout 86 competitive congressional districts in the southwestern United States to be invited to the West Point MVP Weekend. All expenses were paid and Blow as able to shadow a West Point cadet for a couple of days. He also formally met the football coaches, toured the football facilities and met many of the other football players.

“I am still undecided regarding my major. However, I do love many different facets of technology. I would not be surprised if I ended up going that route,” Blow said. “In regard to a (military occupational specialty), I dream of becoming an aviation officer. I would love to be a helicopter pilot or an air traffic controller. I have always been attracted to helicopters and anything involving aviation from a very young age.”

This is the second consecutive year for Copperas Cove High School to have one of its graduates selected to attend West Point. 2019 graduate Shontez Simmons accepted an appointment to West Point, also to play on the school’s football team. Blow and Simmons played together at Bulldawg Stadium and look forward to playing together again on the West Point field.