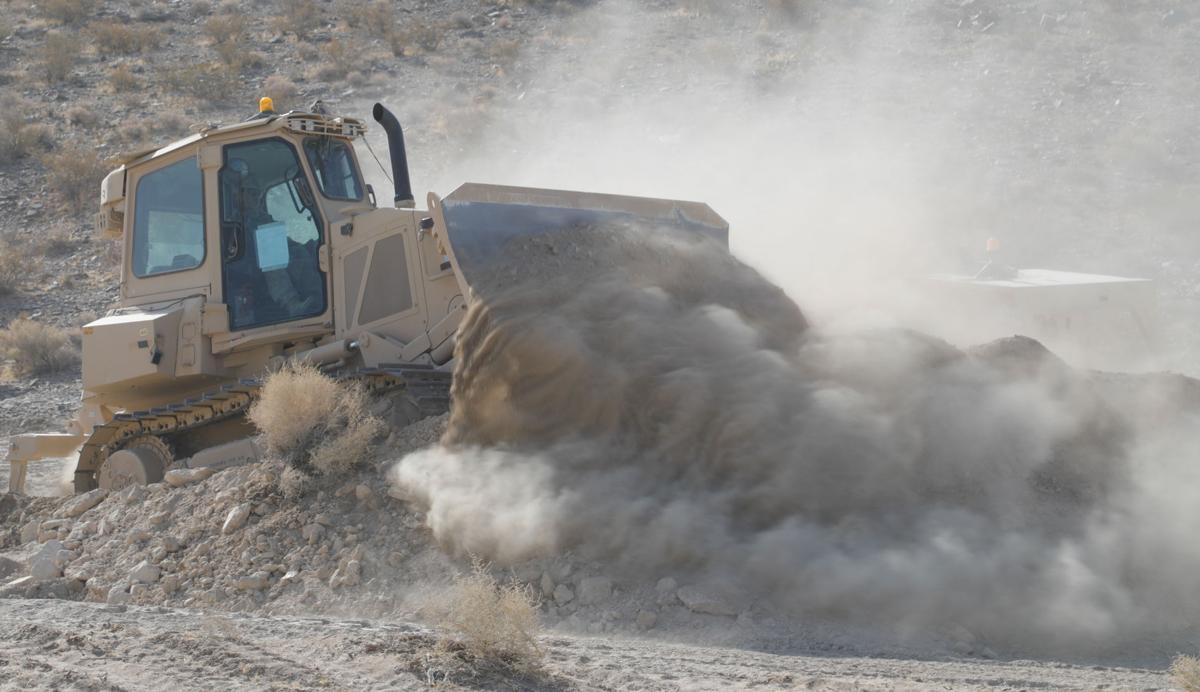 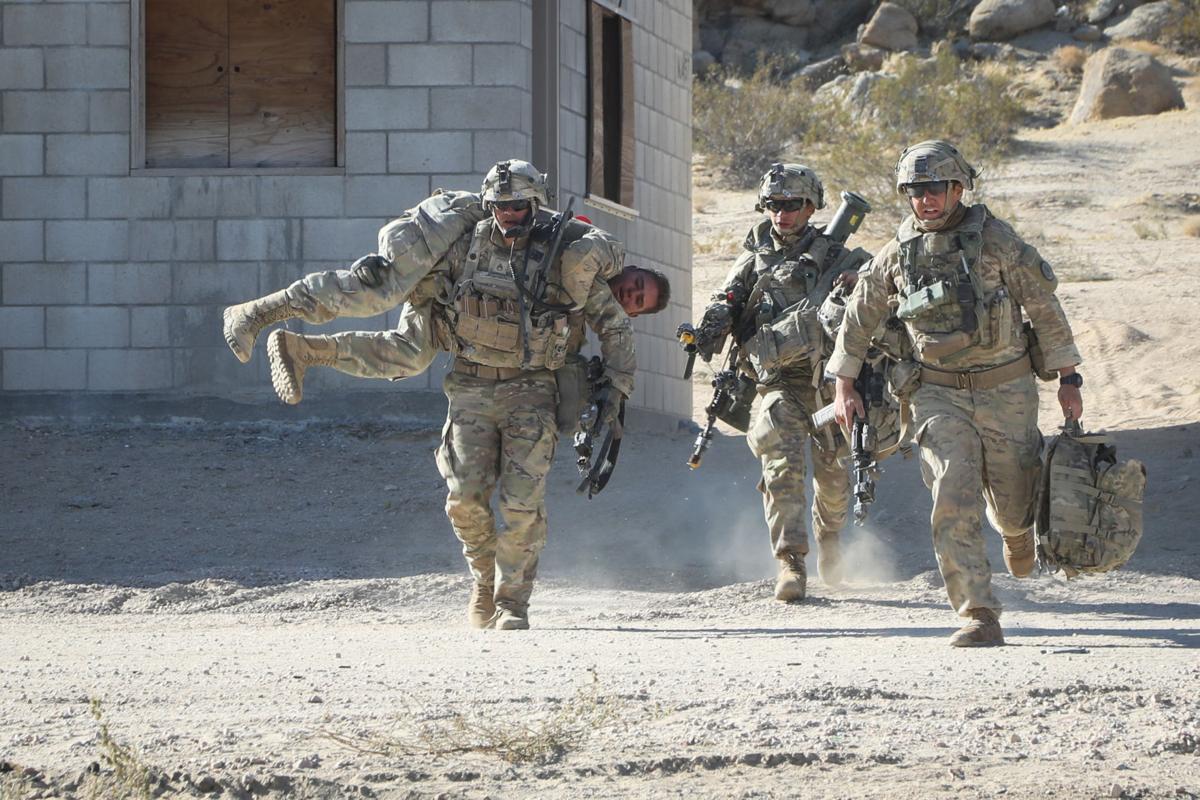 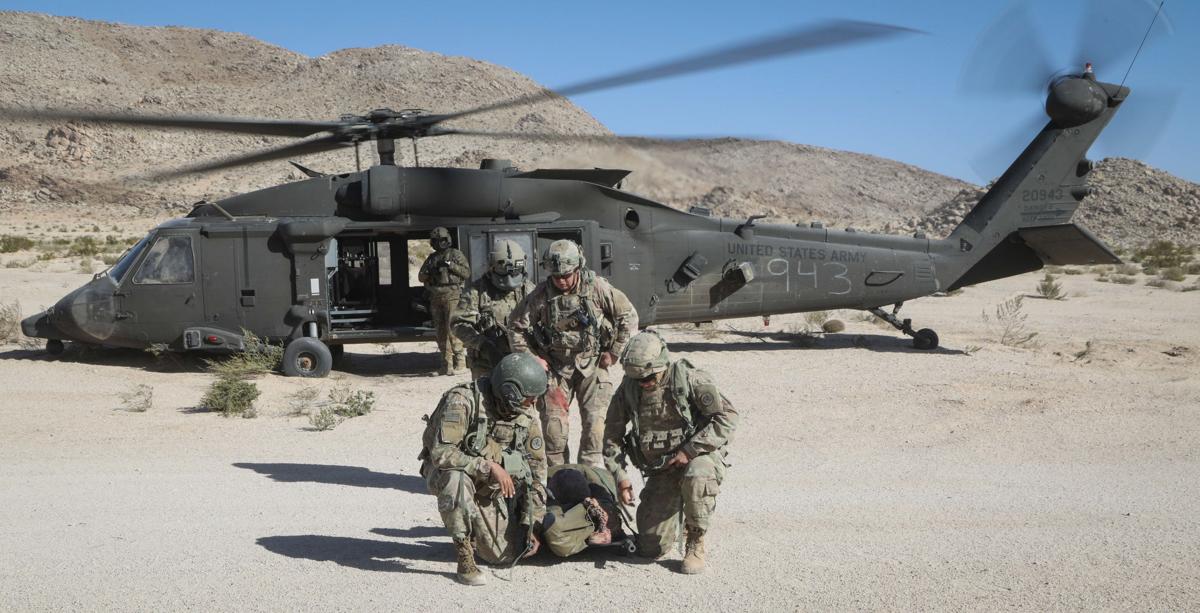 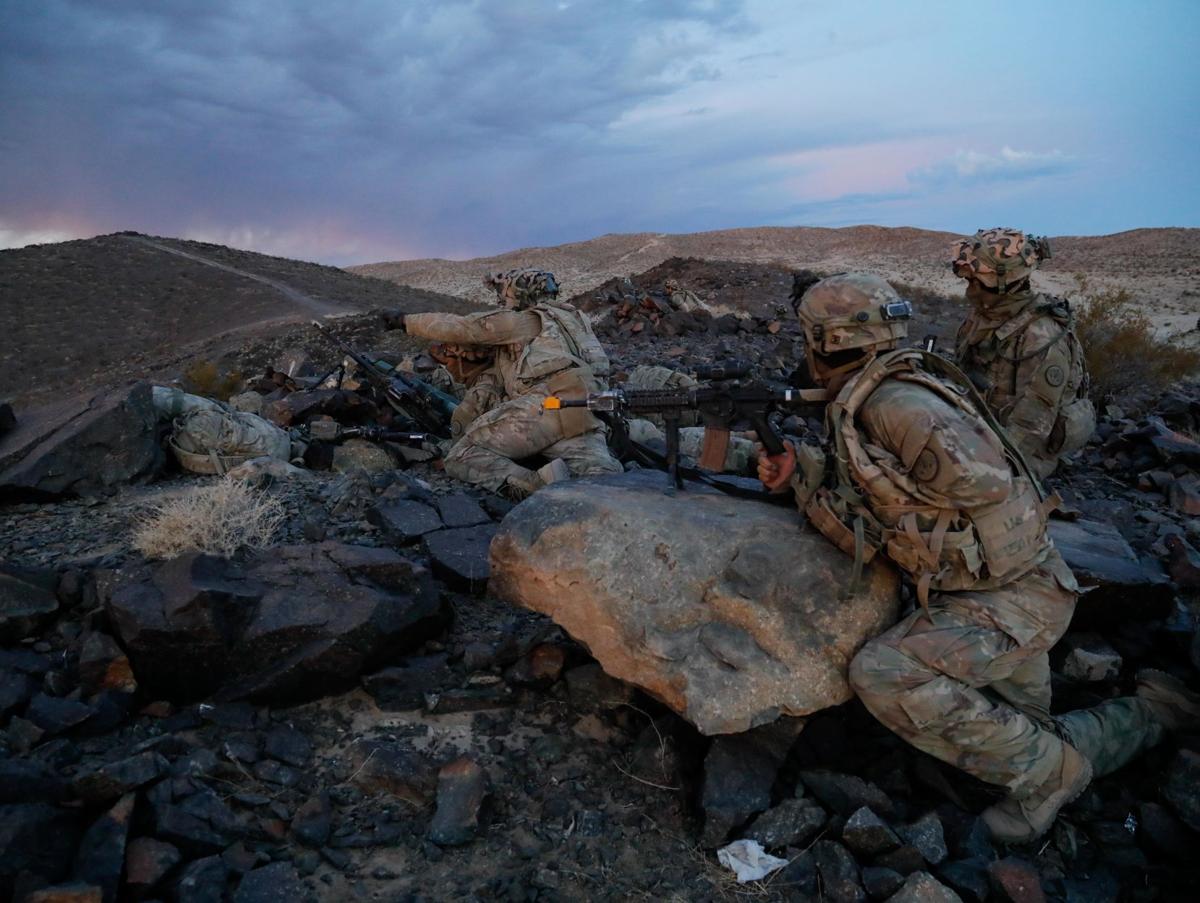 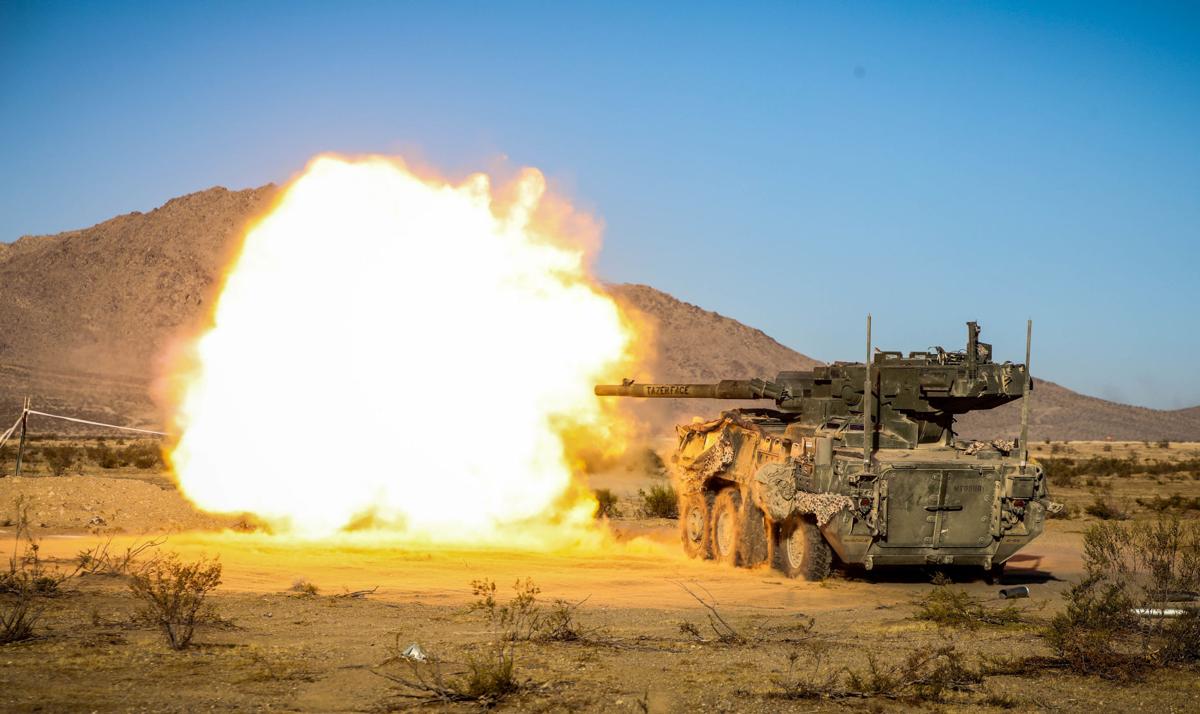 FORT IRWIN, California — Through the use of five imperatives, safety, accountability, maintenance, simplicity and attitude, the 3rd Cavalry Regiment achieved a successful rotation at the National Training Center at Fort Irwin, California.

The Brave Rifles deployed to NTC from Fort Hood with approximately 3,000 troopers and an additional 1,350 attached soldiers from enabling units in order to conduct Decisive Action Rotation 20-02 from Oct. 8 to Nov. 20. The rotation included reception, staging and onward movement, 10 days force on force, four days force on force offensive and defensive live fire and closed out with regeneration and redeployment operations.

Col. Ralph Overland, 3rd CR commander, said the regiment’s success stemmed from prior training and focusing on the five imperatives at home station.

“You can’t focus on everything, but what is that one thing that you are thinking of as a risk factor and focus on that,” Overland said. “We focused on concerns and put measures in place to mitigate risks, because that one thing may save a person’s life. You have to do constant risk mitigation and it has to be trained on months before.”

The Regiment of Mounted Riflemen prepared for NTC for months in advance through a series of field training exercises that culminated with a regimental Field Training Exercise and Combined-Arms Live Fire.

Home station training helped to prepare the troopers for the challenges they faced at NTC. However, in “the box” — or training area — troopers faced a complex scenario with social, ethical and moral dilemmas that aren’t easily replicated at home station. The regiment faced opposing forces — 11th Armored Calvary Regiment, the Blackhorse Calvary — while taking on an insurgent force and, at the same time, they had to assist local towns and villages in any way possible through communications with the local populace.

The goal with this type of training is to develop leaders while exposing them to multifaceted problems. The troopers worked side by side with embedded Observer, Controller and Trainers that trained troopers down to the platoon level.

“I’m very proud of the regiment for maintaining a positive attitude throughout the training and during some tough times. The troopers really persevered and continued to learn every day and kept getting better and better,” Overland said. “Everyone did a great job of making the OCT teams their teammates, and as a regiment I think we were able to learn faster by doing that. They are truly great coaches and it was evident that our troopers learned quickly every day and applied the lessons learned.”

During the 14 days of training in the box, the Brave Rifles continued to stay positive and trained in the harshest of environments. The conditions continuously changed with winds gusting over 50 mph, blinding dust, 27-80 degree fluctuation of weather, continuous moving day and night to keep the pressure on the enemy, lack of sleep and a high rate of pace all magnified with the pressure that is continuously thrown at you at NTC. At home station, no matter how hard a unit tries, it is hard to replicate and train for these types of conditions.

One of the hardest days, according to 3rd CR Command Sgt. Maj. Bradley Knapp, was the uncoiling factor when the regiment first moved out into the box.

“Just getting out and into the fight in the box was hard. There are so many unexpected things that happen like dealing with vehicle breakdowns, transitions from day to night and not working with attachments before — you just never know how things are going to go and what everyone’s capabilities are,” Knapp said. “I was very happy with our ability to work problem sets, not just as a squadron, but as a whole regiment. And how we were able to achieve an objective and then to continue on to the follow on objective with the same flow and without slowing down. It demonstrated our ability to deliver a punch and move on to the next objective.”

Overland said that the command teams are really proud of the troopers for continuously getting after it in the harshest of environments.

“Our focus in advance was no matter how hard it gets to continue to smile and get after it with a positive attitude, drive and motivation,” he said. “I was really impressed with the performance that our troopers displayed throughout the rotation.”

Training together and knowing each other’s capabilities led to the Brave Rifles successful rotation. At NTC, the enemy is constantly thinking and adapting in order to keep pressure on and the commander has to give clear and concise guidance. There has to be constant forward pressure to maintain momentum and there are consequences to every action or inaction. Simplicity of orders was key to understanding at all echelons of the regiment.

“As a commander, my intent has to be clear and I have to give guidance with task and purpose so they can get after the enemy. Keep it simple, rehearse and move on to the next objective,” Overland said. “We erred on the side of continuous pressure and action to create multiple dilemmas for the enemy. So if you are keeping constant pressure across all warfighting functions across the battlefield, hopefully the enemy makes a mistake, which we were leaning towards. Moving quick and early to keep the momentum going and keeping pressure on the enemy and seizing key terrain is what we tried to do to create opportunities.”

Lt. Col, Andrew Steadman, senior trainer for the Brigade Combat Team OCT Trainers, said that the 3rd CR achieved great success with the strategy that they used to create opportunities.

“With the strategy of moving quick early on to keep the momentum going, fighting at night and keeping the pressure on the enemy to seize key terrain quickly is to create opportunities to achieve great success,” Steadman said.

Knapp said that it takes an immense amount of discipline that comes from an understanding of how to fight, and that comes from prior training so that everyone is comfortable and proficient with what they are doing.

“When you see something like this and it comes together, you just can’t speak enough about it and how important it is,” Knapp said. “It’s not just important how that one individual did and how they provided for the team, but how the person to their right and the left and how the whole team did, and if something happens, how they are able to carry on the mission.”

Moving forward, the Brave Rifles will continue individual training at echelon inside of the warfighting functions with focus a on mission command systems, leader certifications and by creating reps — and seizing opportunities to support others and gain training opportunities in order to maintain readiness and lethality and be prepared to respond when called upon.