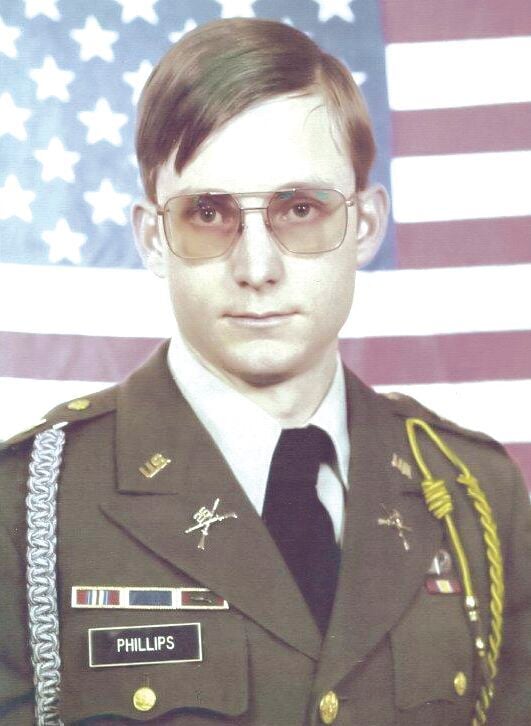 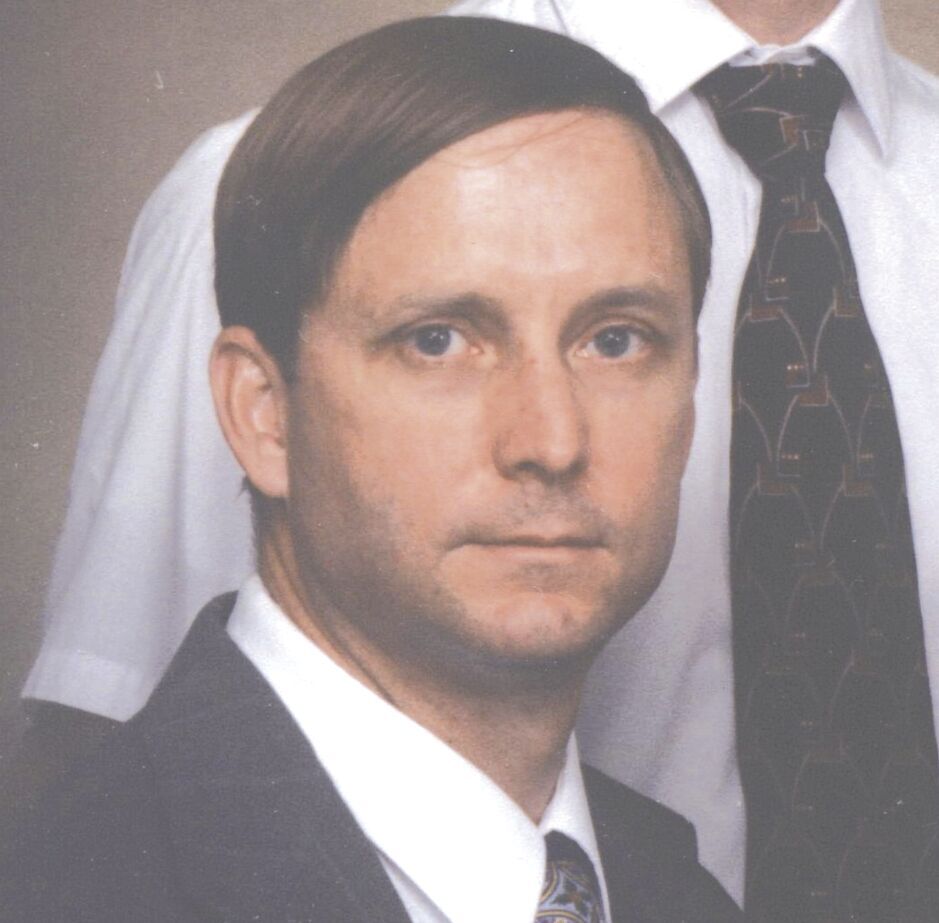 A member of the graduating class of 1977, Phillips went on to an 18-year career in the military that got off to a bit of a rough start early on.

“I’d always planned to go to West Point, at least as far back as I can remember, and so I set up my academic plan to get in there,” Phillips said. “I applied to West Point, the Air Force Academy and the Naval Academy, and I got in as an alternate to West Point. All the other people ahead of me either DQ’ed (disqualified) or chose not to go, so I was in.

“It was fairly miserable. I wasn’t at all prepared for the academic load — the hard science load — and things like that. I had been in ROTC, so shining shoes and marching was pretty simple, but that was like 5% of the whole workload.

“I’ve always been interested in things like history and social sciences, but I struggled through four years of the hard sciences. I will say, though, that West Point was probably the best thing that ever happened to me. It made me grow up.”

Born in Sumter, S.C., the 66-year-old Copperas Cove resident and father of two who has been married to wife, Melanie, for 45 years, and attended 17 different schools as he grew up in an Air Force family. His dad was a Vietnam veteran who served as a military journalist, and also covered the historic Apollo space launches from Cape Canaveral in Florida.

“Every time there was a launch, we would all troop out to the playground and watch,” Phillips said.

He graduated in 1973 from San Angelo Central High School in Texas, about three hours west of Killeen-Fort Hood, then headed up to New York and West Point. He spent his career as “a peacetime soldier,” never dodging bullets and bombs, and wound up leaving the service after Desert Storm, the 1991 U.S.-led military response to Iraq invading neighboring Kuwait.

“I was one of the Cold War warriors that kind of held things together until a new hot war started,” said Phillips, who was stationed for four years at Fort Hood. “I was in the Army for Desert Storm, but I was in a four-star headquarters in Europe and the general said, ‘I’m not letting any of my guys go.’

“At that time, it was one of those things that was emotionally miserable, but if I wasn’t going to make lieutenant colonel, I wasn’t going to be able to stay in this area (central Texas) and staying here was a goal of mine. By that point, I realized I had gone from the fast track of my career to the laugh track.

“I told my kids, who were both going into high school, that I wasn’t going to leave if I possibly could avoid it. So I retired from the Operational Test Command on West Fort Hood.”

After hanging up his uniform, Phillips went to work for a year-and-a-half at Texas Instruments in Austin, then got hired to work as a government contractor on Fort Hood. Seven years after that, he became a government civilian employee until he retired in 2018.

Nowadays, Phillips is active in his church and is also working on writing a book about his dad, in the hopes of handing down some family history to future generations.

“My dad’s collection of DD214s — military records — I’m trying to kind of summarize it all and put it all in some sort of order for my brothers and sister and their kids, and my own kids. That’s kind of the (big) project that’s going on.

Looking back on his military career, Phillips says he has no major regrets, other than possibly not making lieutenant colonel. He especially found his career as a civilian employee extremely rewarding.

“I think the Army was a critical part of my life,” he said. “I could have gotten into the University of Texas, (Texas) A&M, Rice University, something like that, but it wouldn’t have fulfilled my desire to serve. My desire to be something a little bit more than just an office worker.

“I encountered people I would not normally encounter, and it gave me the chance to do some things that really contributed, as far as I could tell.

“I worked on some very interesting projects (at TEXCOM). One big thing I worked on that ended up crashing was a replacement for the Army’s combat support hospital. For example, they had six trucks to move this thing and they had 12 trucks worth of equipment. So that one came to a crashing halt.

“The year-and-a-half we had that project, we were able to identify problems and get them fixed.”

With the 20th anniversary of the Sept. 11, 2001, terrorist attacks just passed last week, Phillips said he remembers that fateful day quite well.

“I was here still working as a contractor,” he said. “We set a family rule years ago (that) we don’t turn the TV on in the morning. I always saw my father sitting in front of the TV at all hours of the day and I decided that’s not what I want to be.

“So I didn’t know anything was going on until my boss called me and said, ‘Hey, you need to look at the TV.’

“It was quite terrible to think about and terrible to watch. I found out that the office in the Pentagon that was responsible for approving an extension of our company’s contract was on the side of the Pentagon that the aircraft hit. We were right at the contract renewal stage, so I got an unpaid vacation until they got that sorted out.

“When we went back to work, we shifted gears completely to fielding things that could be sent to a combat zone, instead of stuff that was going to go to the peacetime Army.

“My first thought when I saw what was happening was, ‘Oh, my God, we’re at war,’ and they got the first shot.

“Then I listened to all the recriminations and finger-pointing. You know, we should have seen this coming and all that, and I just thought, ‘What is all that accomplishing, other than to make some politician feel important.”